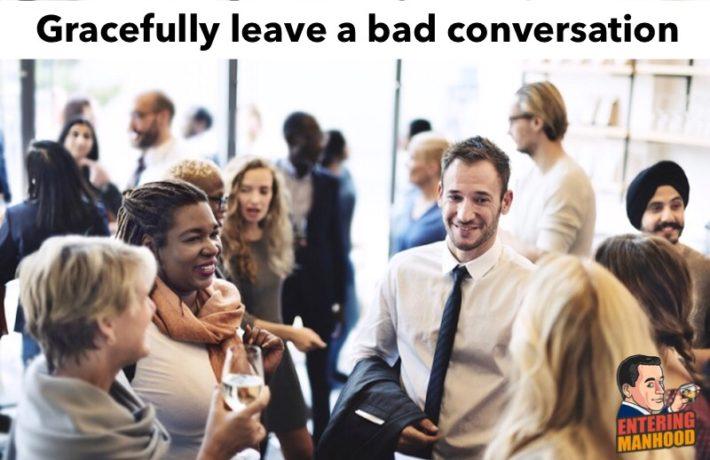 There’s nothing more awkward than two people with nothing to say giving each other a dumb, uncomfortable look while they’re both thinking “get me out of here”. It’s clear that the conversation has run its course, and both want to talk with other people. Usually one person gives a nod of acknowledgement to that fact, the other person gives a sigh of relief, and both people move on their way, creating an extremely awkward exit. What if I told you there were smooth ways to avoid this interaction altogether and exit any conversation with grace? Read on…. 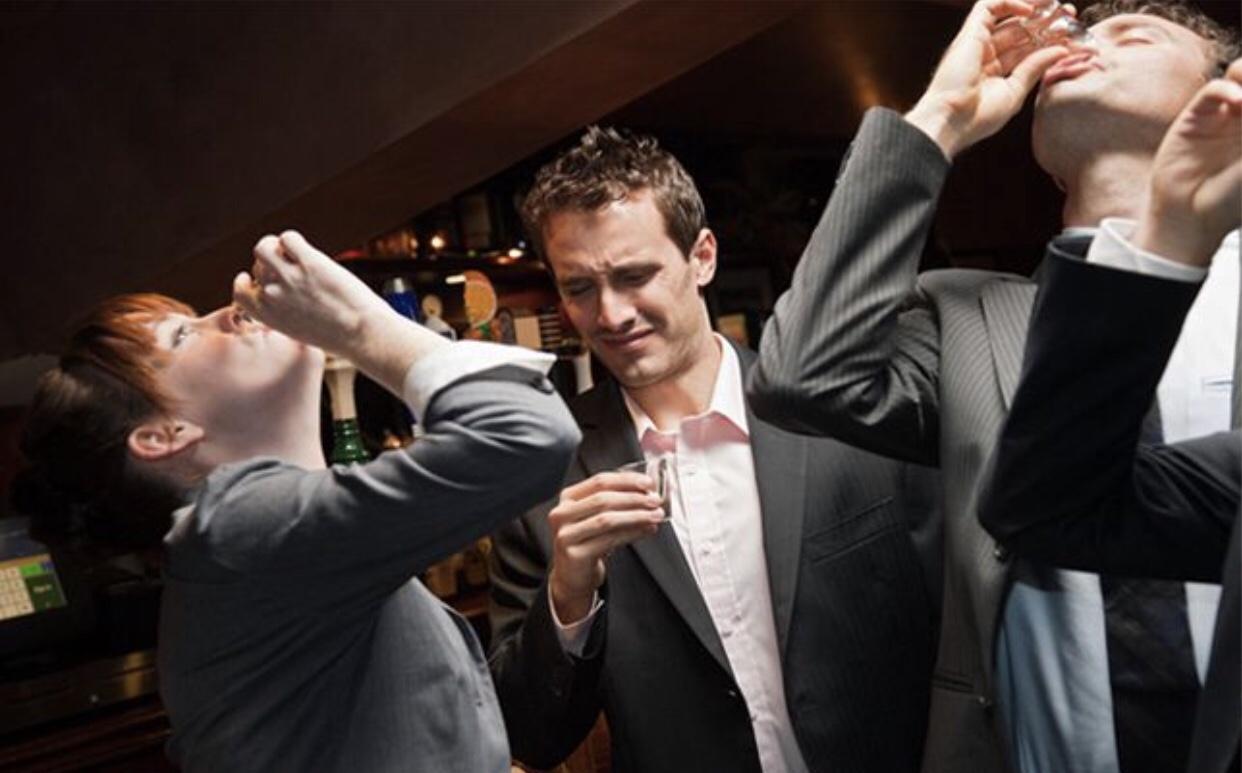 The Refill: Almost all social gatherings serve drinks, so this is an easy one. Just say “pardon me, I am going to get a refill”, and walk away. It’s courteous to ask the other person if they want something, but when you do, you commit to a return to the bad conversation. Skip the courtesy and move along. Of course, you do run the risk of that person saying “so do I, so I’ll join you”… and then you’re stuck with Boring Betty at the bar.

Bathroom Break: If, by chance, drinks are not being served, the bathroom break is another sure bet for an easy exit. All you have to do is say “excuse me, I need to use the restroom” and be on your merry way. They may follow you into the bathroom, so make sure you take your sweet time and then reach for your cell phone as you exit. This is a surefire way to ditch Lame Larry. 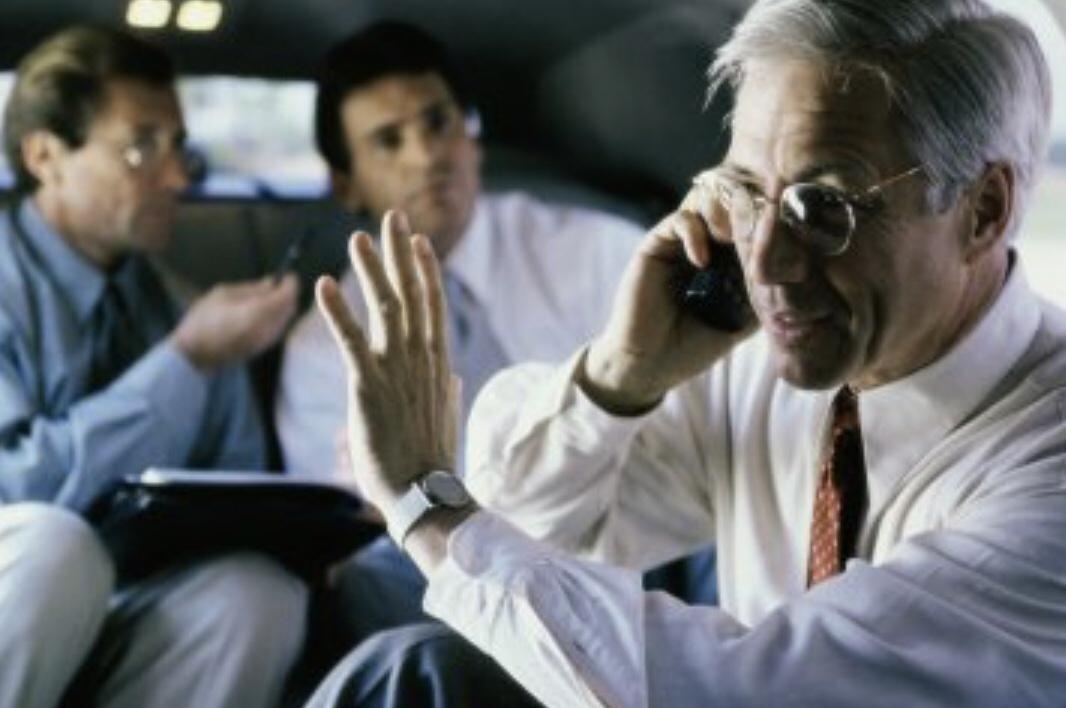 Phone’s Ringing: Let’s face it; your cell phone could be your greatest wingman in any situation. When you’re caught in a conversation heading nowhere, reach for your pocket and either

a: look at your phone and say “hold on, I need to take this”, as if you’re getting a call, or

b. Open your texts, briefly read one, and say “I’m so sorry, but I need to handle this”

And simply walk away, no questions asked. Chatty Kathy will have nothing more to say. 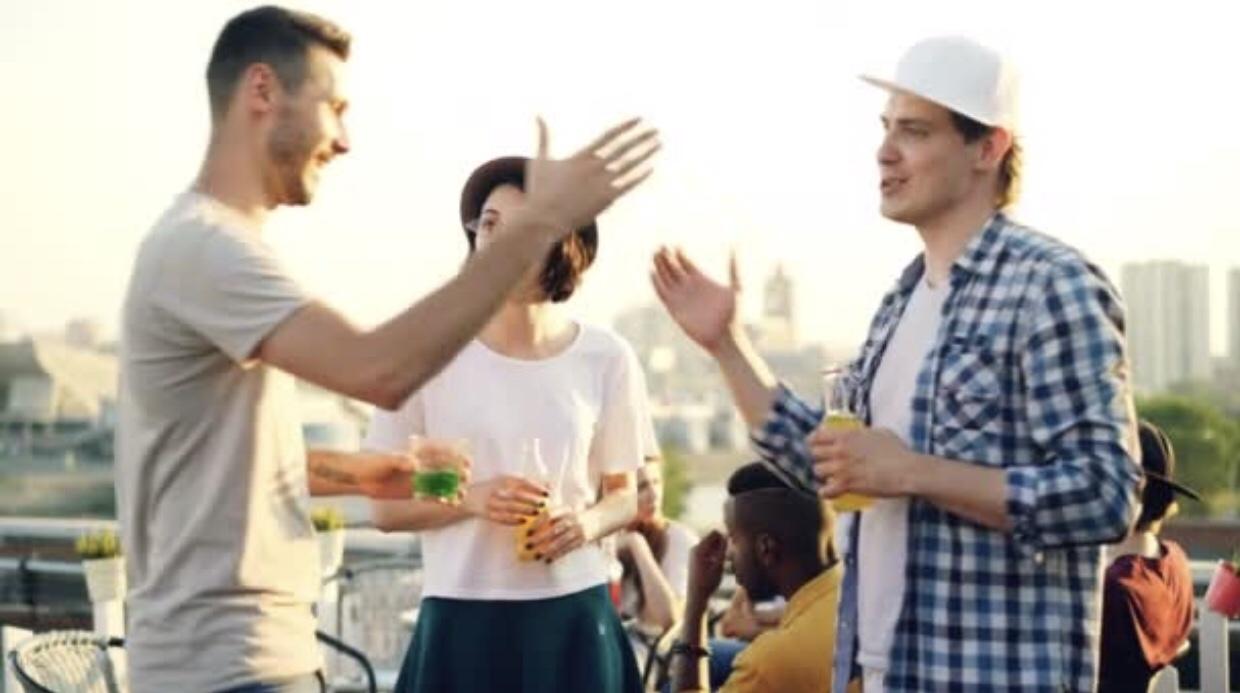 The Arrival: When you’re attending an event that other friends, family or co-workers will be at, they give you several reasons to exit the conversation. You can use this line to cut bait: “my girlfriend is supposed to be arriving any minute, let me go see if she’s here”… substitute girlfriend with any acquaintance and you’ve got your out. Dry Doug will be forced to migrate to another innocent victim. 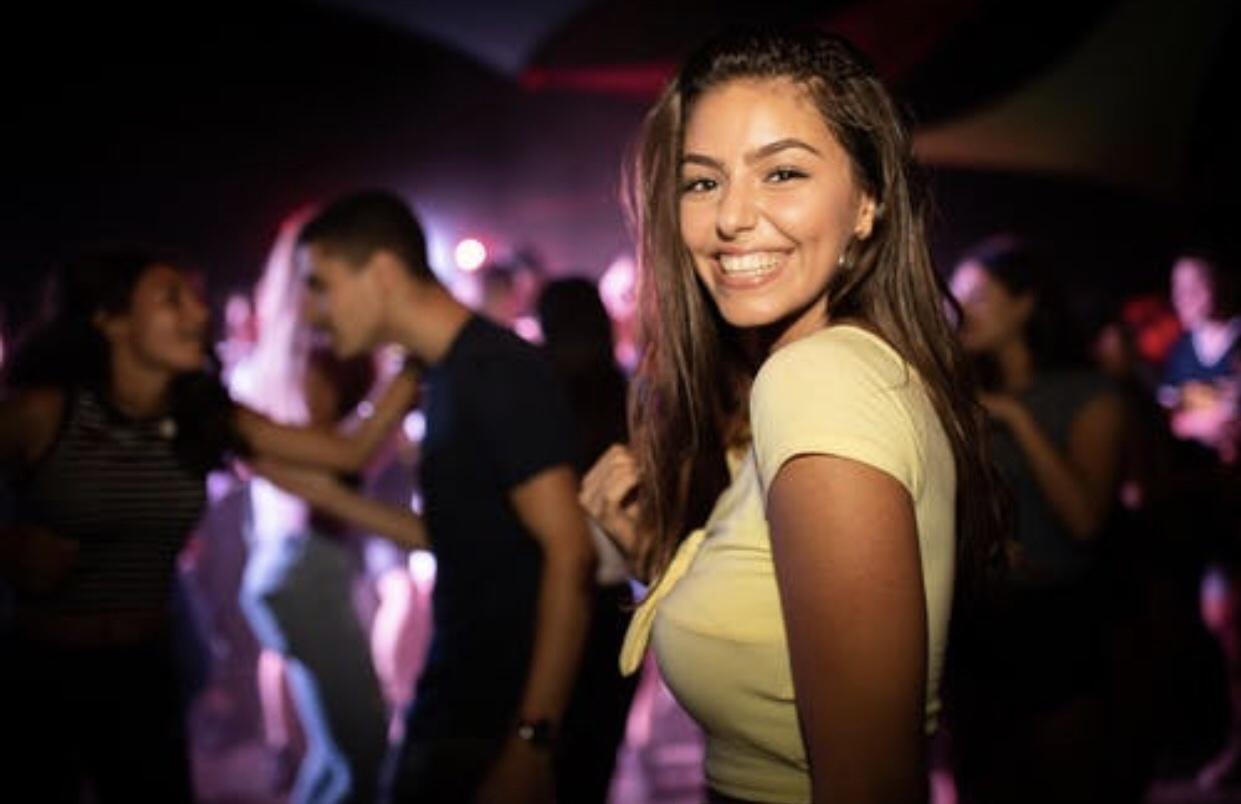 Missing Person: Similar to the arrival, the missing person places your focus on someone you’re meaning to see or spend time with at the social event. If you’re there with a friend, family member, co-worker or romantic interest, all you have to do is mention that you haven’t seen this person in awhile, and you’re going to look for them. After all, you’re at the event together, so if you haven’t seen them in awhile it’s only natural you’d want to check up on them. Awkward Annie won’t know what hit her. 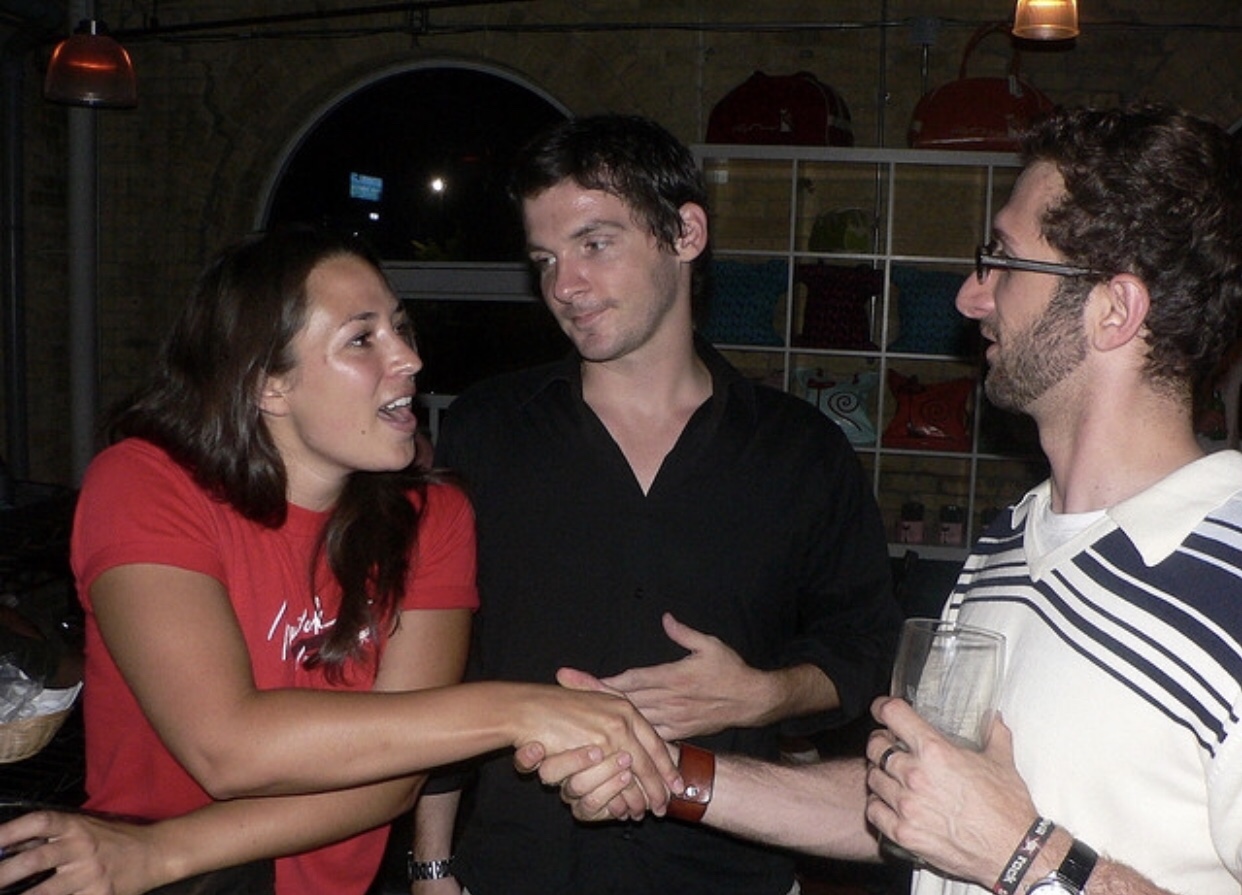 The Pawn Off: Fans of Curb Your Enthusiasm will recognize this technique as a variation of “foisting”, where you push a bad employee of yours into another job by vouching for them. In a social setting, this is a bit different, but just as effective. As you’re trapped in this bad conversation, scan the room to see who is nearby, and find a reason to introduce your boring conversation partner to this other person. Once you make the intro, have a line of “common interest” prepared as the reason you’re making the intro to Belligerent Bob, and then make a beeline for the bar or bathroom. Problem solved.

These six techniques are extremely effective, but not 100% of the time. Every once in awhile, you encounter someone who lacks total social awareness and defines awkwardness. They are relentless in their pursuit of your attention, no matter how many obvious signals you toss their way.

If you find yourself stuck in this predicament, you have two options:

1- Be blunt and potentially rude about your intentions or…

2- Fake having bad stomach pains and tell them you’re sick. I’ve used this technique a number of times and it’s 100% successful.

Why we can’t stand interrupters