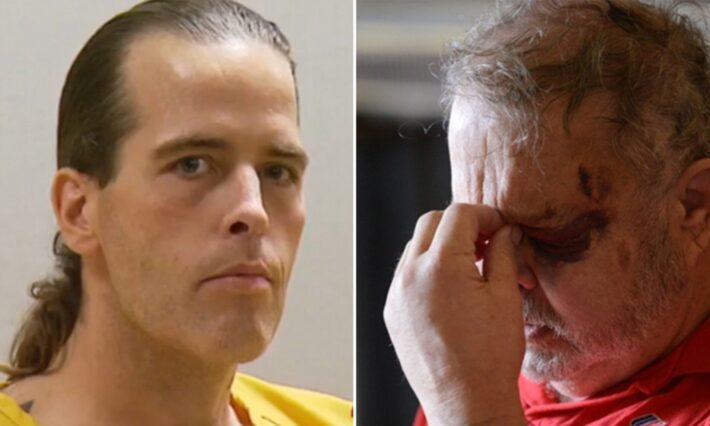 Have you ever heard the story of the “Alaskan Avenger”? He is a vigilante who took the law into his own hands in an attempt to stop pedophiles from harming children. Jason Vukovich targeted sex offenders in hopes of supporting children “in pursuit of their dreams,” writing that kids should be able to live “without the threat of pedophiles lingering around them.”

Anchorage’s public online sex offender registry gave the “Alaskan Avenger” the opportunity he needed to break into his victim’s homes late at night and bash their heads in with a hammer. Police found a notebook with his target’s names listed in it, along with addresses he found from the registry. 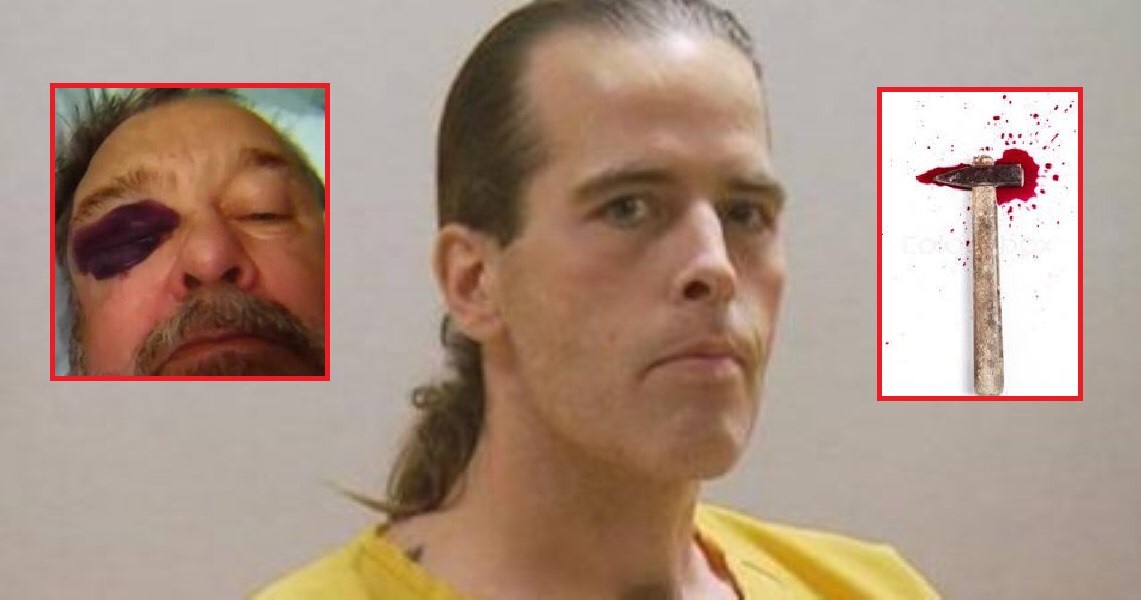 Helpful hint: On the website, users can find sex offenders and child kidnappers through a database by name, zip code and city or through a map, with details of the person’s address and photos, along with conviction dates, and employer’s information.

One of his victims landed on the sex offender registry ten years ago after pleading no contest to attempted sexual abuse of a minor. Suffering from a fractured skull, Wesley Demarest told KTVA he was asleep when Vukovich terrorized him in his house.

“He said, ‘I’m an avenging angel, I’m going to mete out justice for the people you hurt,'” Demarest told the local news station.

Vukovich was arrested the same night he hammered in Demarest’s skull.

What was the motivation for his mission? The Alaskan Avenger revealed he had been molested and beaten by his adoptive father when he was a child. He carried out his campaign of vengeance from June 25th through June 29th. 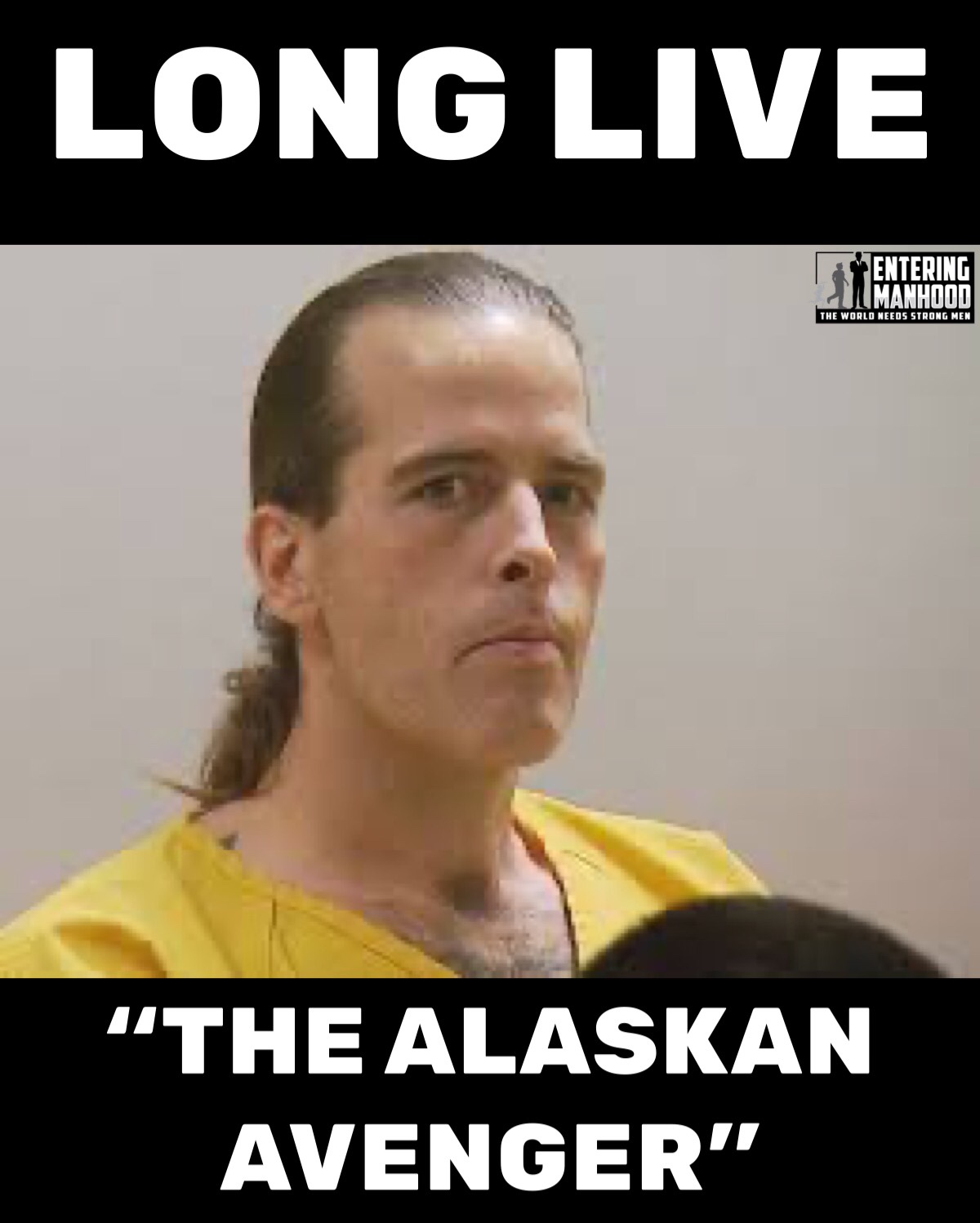 “What I can say at this time is that after being physically and mentally abused by a predator, my life was forever changed,” Vukovich wrote in his letter.

His father, Larry Lee Fulton, was found guilty of second-degree abuse of a minor in 1989. His other two victims, Charles Albee and Andres Barbosa, were convicted as sex offenders in 2002 and 2014, respectively. On top of the savage beatings, the Avenger is also accused of robbing his three victims. Here’s hoping this trial ends with a hung jury.