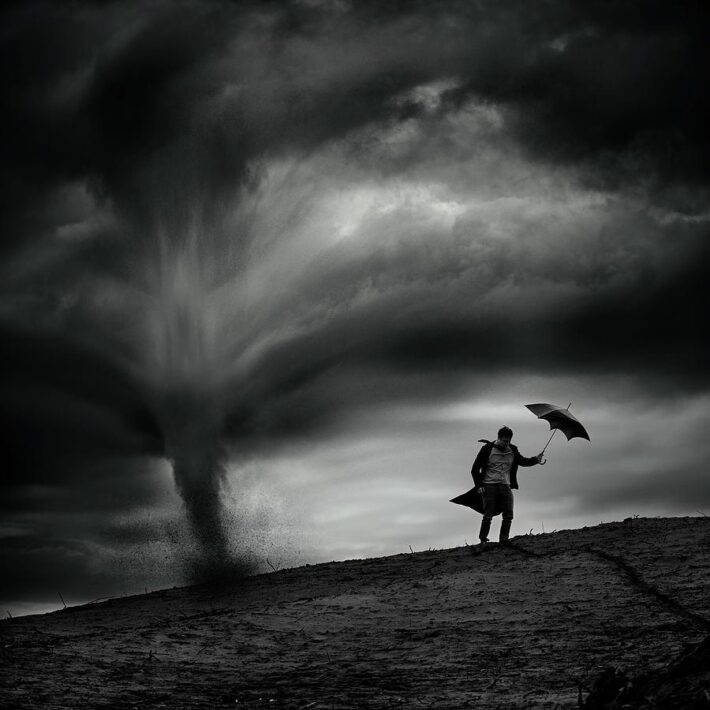 Life will throw you curveballs. Many of them are well beyond your control, so as prepared as you may be, some chaos is unavoidable. When this storm arrives, you have some options for how you’ll respond.

You can let the storm destroy you and play victim.

You can face it head on and learn from it.

You can run and hide, hoping it doesn’t harm you.

The choice you make will determine what type of man you’ll become. Your big bro faced a recent storm, and I want to share it with you all.

I was unceremoniously “let go” from my c-level job recently. When I joined this startup over one year ago, they had no sales team, no revenue, no story, no product, no reputation … no nothing. I put the time and effort in to develop true market positioning, build an actual sales team, create relationships with companies in the space, and grow revenue from zero to eight figures in the first twelve months. None of that mattered though, because I was attacked from within by “woke” people with bad intentions. The kicker, and y’all are going to love this: one of the ways my attackers built a case against me was THIS PAGE.

Yes, Enteringmanhood was accused of being a “misogynistic page against women”, even though it’s nothing of the sort. In spite of the outcome, I laughed when I heard the news. This attack was such a microcosm of our society, and cancel culture as a whole. 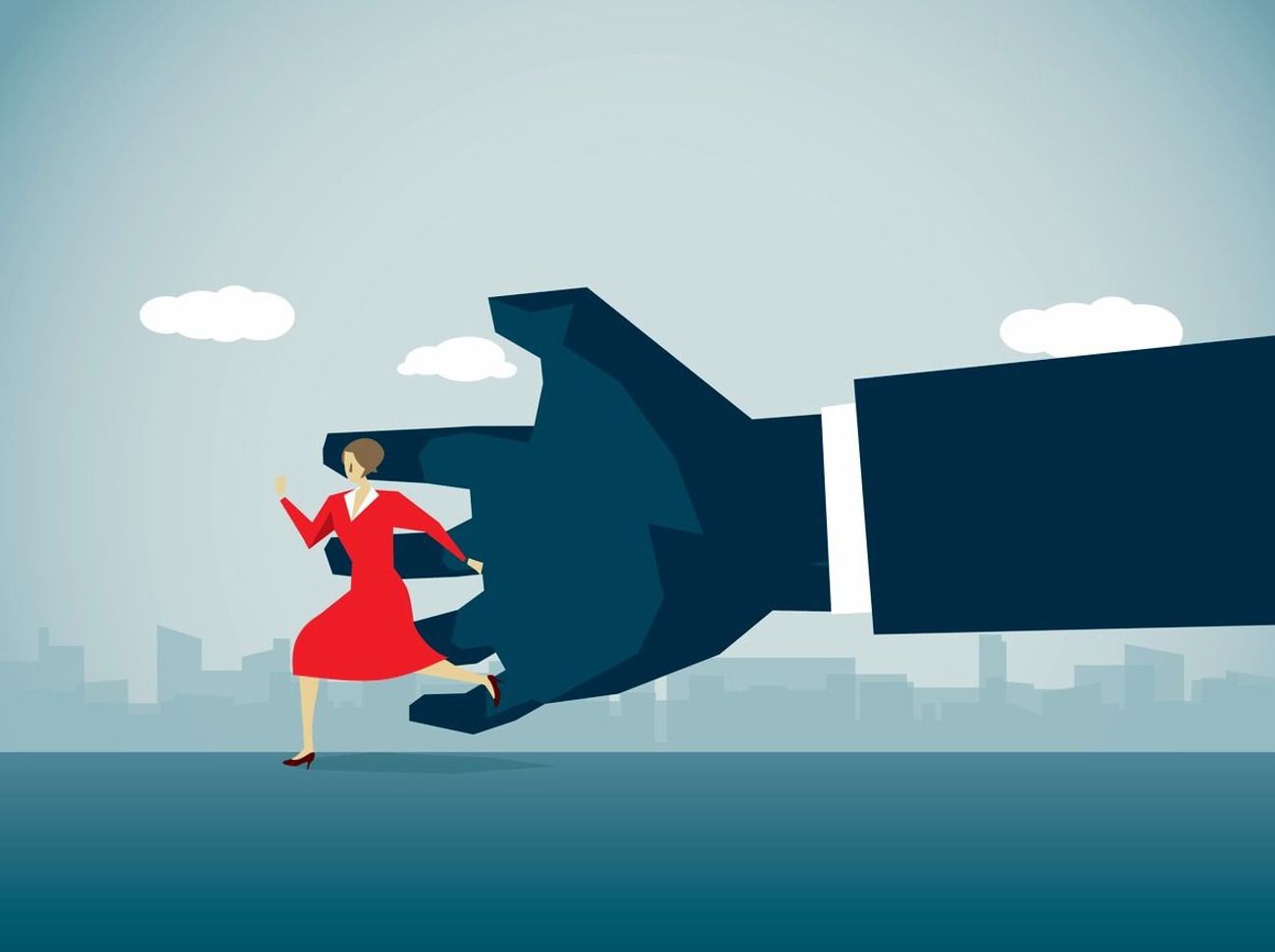 You’re not allowed to have an opinion if said opinion is counter to the mainstream narrative, and even if you’re trying to help people with your work, as I do with Enteringmanhood, your efforts can be perceived as something else and can be used against you.

All it takes is one miserable, mentally ill person to make an accusation against you. Logic and facts don’t matter anymore.

A page designed to help and empower men was falsely accused of actually hurting women. Only twisted people could take something so positive and spin it in such a negative manner. But you know what?

This was a blessing in disguise. The last six months at this company had been pretty painful for me. I was facing weekly unpredictable attacks from a small group of women in the company, and I was spending more time defending myself than actually working. It had become more than a distraction; it was draining my energy and snuffing out both my creativity and enthusiasm. I felt controlled by a system, and I was constantly looking over my shoulder. Why should someone have so much control over me?

I woke up Monday morning feeling lighter than ever. These sick people no longer had anything to threaten me with. There would be no more attacks and no more bullshit. I’m free to work on whatever I please, and I don’t need to walk on eggshells. Finally free.

Instead of sulking about it, I’m leaning in. Instead of focusing my time and effort on payback or legal action, I’ve reinvested those resources into my consulting business, which has added four new clients this week. Oh, and I finally have the time to grow Enteringmanhood in the manner I’ve envisioned for years. 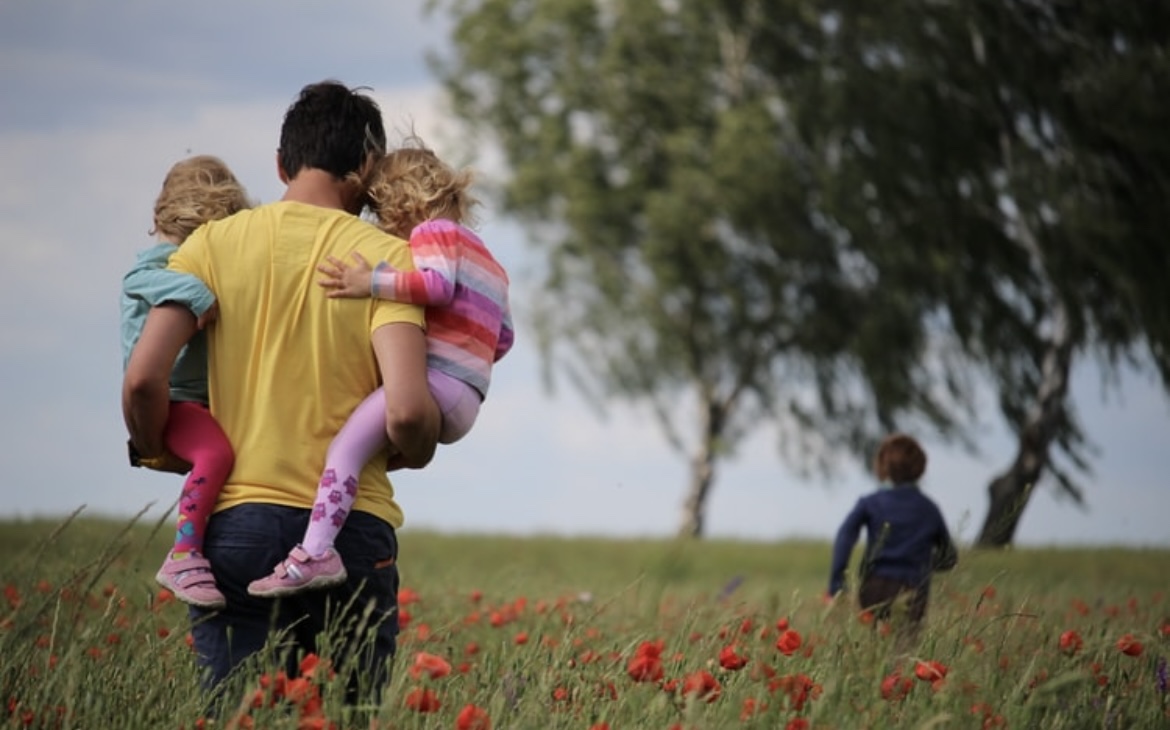 Do I need a security blanket by working for someone else? Or can I do it on my own? I’m a firm believer that we do our finest work when faced with our greatest pressures. Diamonds only form when subjected to intense temperatures and pressure. Warriors are only created when tested with actual war. Entrepreneurs only exist when they decide to take the steps required to work for themselves. Free men are truly free when no other person has control over their actions or fate.

To be that, you must embrace the chaos and stresses of your environment and adapt. The old you must die in order for the new, improved you to live. That evolution doesn’t occur without a little chaos. Don’t fear it. Don’t run from it. Don’t cry about it. Lean into it and make the best of it; it’s the only way to see the strongest version of you.

Embrace the Chaos: A True Story