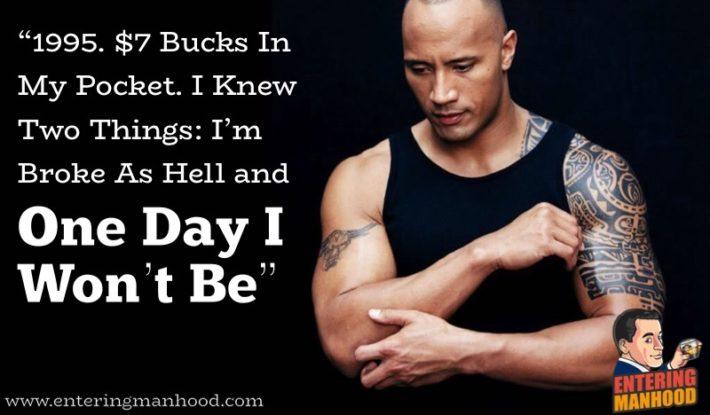 Dwayne “the Rock” Johnson, one of the highest-paid, most successful entertainers in the world, has told his story many times. After flaming out in the CFL due to serious back and shoulder injuries, he’d hit a low point in his life. Even after a successful career as a college football player at the university of Miami where he was part of a national championship team in 1991, Johnson was far from a household name, and was close to broke. 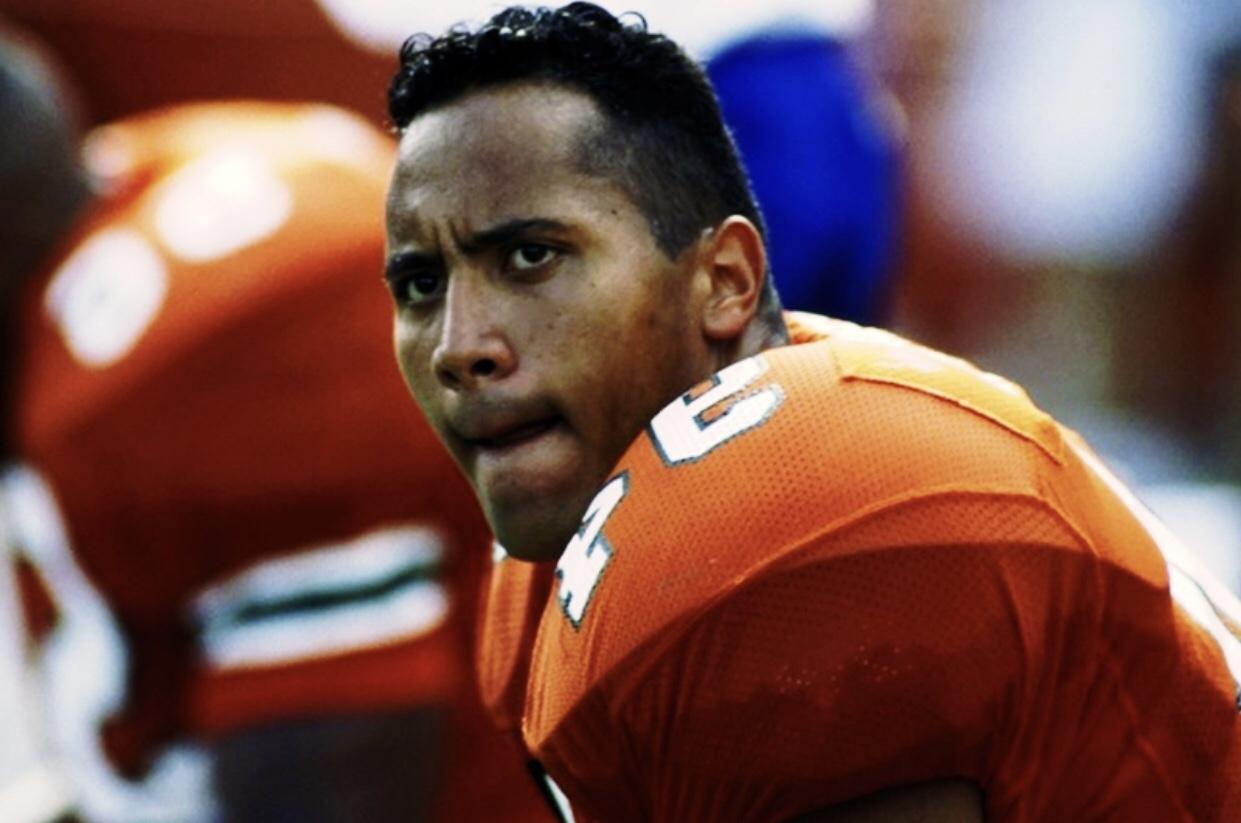 Many people have natural talent, as Johnson did with his size, strength and charisma. Does that mean they have a guaranteed spot on a professional sports team or on a call sheet as A-list actor? Absolutely not. What keeps champions from being average are three things: self belief, discipline, and timing.

The fact that Dwayne Johnson truly refused to be broke, even at his lowest point, is what separates him from the masses. The everyday human being has a tendency to accept the circumstances they’re given, adapt and then move forward. It takes a mentally strong person to be defiant; to spit in the face of defeat and press on, even when everything is against you. However, just believing something to be true does not will it into existence. 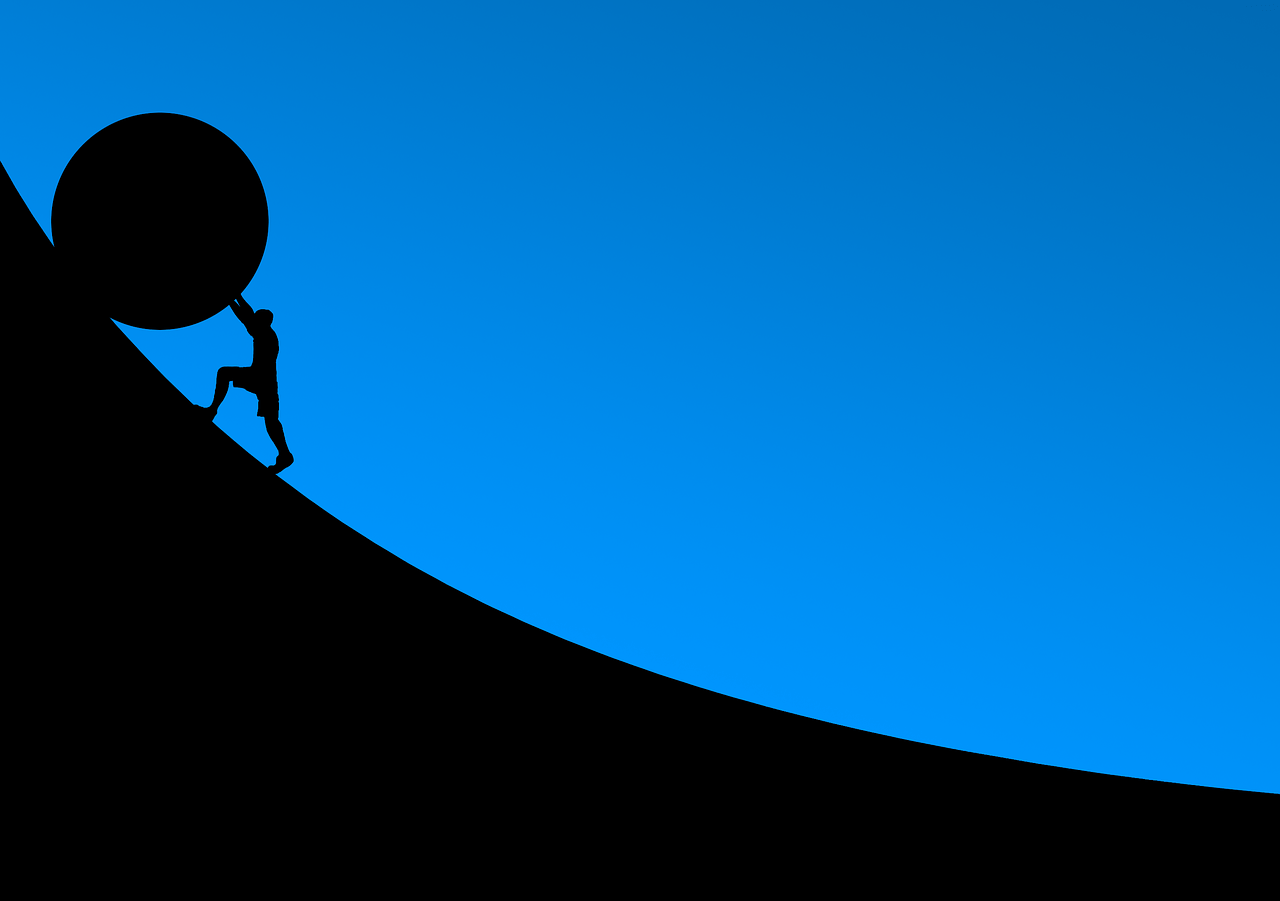 It starts with having a plan which you absolutely must commit to. Doing that requires discipline. No slip ups, no exceptions, and zero excuses. The days must become routine and automatic, laser focused on your plan. Anything that does not contribute to your end goal needs to be cut out. Your time needs to be optimized and your focus steady. “The Rock” demonstrated discipline during his stint in the WWE’s minor league system, starting at the bottom and taking his lumps until he got his break. Waking up every morning knowing you will face intense physical pain for almost no financial gain requires steadfast commitment and discipline.

Sticking to a plan while rejecting distractions and temptation may be the ultimate challenge for human beings. It can be so easy to just give in and promise yourself you’ll “do it later”, or you’ll “handle it tomorrow”. Caving to these desires will derail your dreams, because in the end it causes you to waste time, your most valuable commodity.

“Timing is everything in life” is an old saying echoed across generations and cultures. Someone with good timing can he fortunate to get a big break, while someone with bad timing may always fall just a bit short, never fulfilling their goals. Successful people persevere; they use time as efficiently as possible, while preparing obsessively so that when the timing happens to be right, they can execute. I’m of the philosophy that true winners always do succeed in the end. At times, it may take them longer than anticipated, but if they keep knocking at the door, eventually it will open. Having good timing will elevate you quicker, while poor timing will force you to be patient. The Rock used his time efficiently to be prepared so that when he got his chance to play his “Rocky Maivia” persona, he absolutely nailed it, and never looked back. 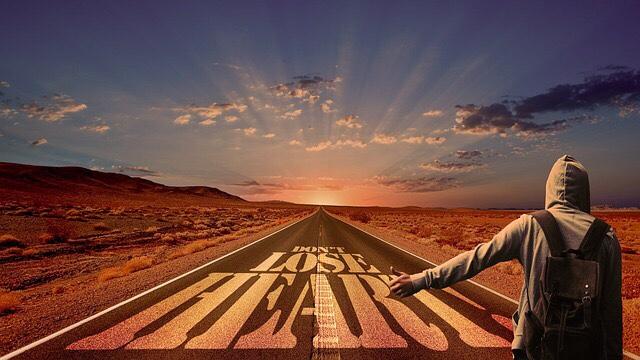 If you’re having a bad day, week, or month, take a moment to look inward and ask yourself what it is you truly want. If you’re falling short of your dream, do not give up. Look failure in the eye and tell it to “fuck off”. Develop a plan to improve, and stick to it like your life depends on it. When you finally get that opportunity, you’ll be ready to seize it and never let it go. Good luck out there.

Embrace the Chaos: A True Story

Delayed Gratification is the Winner’s Way

There Are No Shortcuts to Greatness