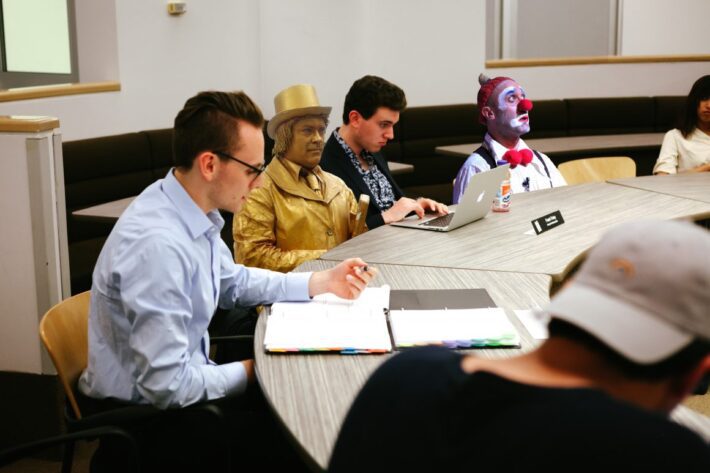 Before quotas, job hunting once followed a predictable pattern:

It’s not that job hunting used to be simple, but let’s compare that process in the modern-day working world:

Job Hunting In a Quota World

Not much has changed on the surface. One might even suggest that, taken at face value, job hunting should be easier if candidates are qualified based on attitude, not solely aptitude. After all, who doesn’t want to hire an enthusiastic, motivated upstart who gets along with everyone?

But, we’re not talking about face value.

Realistically, job hunting has minimized the need for hard skills in favor of political agreeance and quota fulfillment. Quotas are debatably fine for representation, but not when the results are disproportionately weighted against the majority or unfair advantages are at play.

For example, look at Argentina. In 2021, Reuters reported that the country would reserve 1% of its public sector jobs for transgender people. According to its 2022 census, roughly 0.1% of its population self-identified as “X / other” gender (inclusive of trans people).

As an important side note, only 9% of trans people in Argentina had a formal job at the time of reporting. Of those who had a job, 70% were sex workers.

For a sportier example on why quotas are bunk, Phys.org tried their best to articulate “research” into why more women don’t coach sports. Surprisingly, it seems that scientists couldn’t wrap their heads around why more men play and coach sports at a relatively high frequency and degree of success. Additionally, they couldn’t figure out why there hasn’t been a substantial spike in female coaching despite countless efforts to drive interest.

The female lead researcher danced around the issue, eventually claiming that women “… can be met with derogatory and detrimental backlash, including sexist and homophobic behavior and struggle to gain or maintain employment at the highest levels of coaching.”

As such, we’re left with quotas to fill gaps that often shouldn’t be there to begin with. Where are the quotas for male lactation consultants – an industry, mind you, that is 96% female? Can men get a fast track, subsidy program support, equal opportunity employment lobbying, and social media outcries simply by identifying as a certain gender during the application process?

Absolutely not. That wouldn’t be fair, would it?

This site uses Akismet to reduce spam. Learn how your comment data is processed.