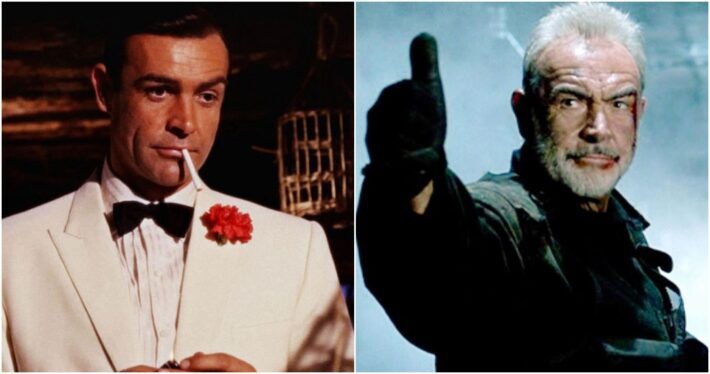 We lost an icon on October 31, 2020. Sir Sean Connery, age 90, passed away from complications of dementia at his home in the Bahamas. Known for his world famous role as 007 in the James Bond franchise, Connery won an Academy Award for Best Supporting Actor in The Untouchables (1987) and left quite a masculine legacy, which culminated with being knighted by the Queen at Holyrood Palace in 2000.

For all of the success, Connery’s beginnings had some rough bumps. His father’s family emigrated from Ireland in the 19th Century; his mother traced her line back to Gaelic speakers from the Isle of Skye. The area had been in decline for years. Young Tommy Connery was brought up in one room of a tenement with a shared toilet and no hot water.

He left school at age thirteen with no qualifications and delivered milk, polished coffins and laid bricks, before joining the Royal Navy. Three years later, he was invalided out of the service with stomach ulcers. His arms by now had tattoos which proclaimed his passions: “Scotland forever” and “Mum & Dad”. 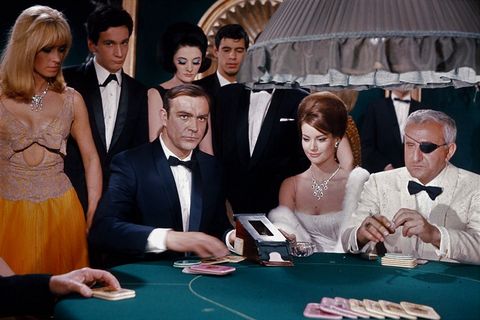 Connery never intended to become an actor; he was primarily an avid bodybuilder who supported himself by working various low-paid jobs. His first contact with the world of acting occurred in 1951 when he was working as a backstage maintenance man at the King’s Theatre in Edinburgh. He became interested in acting, and two years later he landed a small part in the Broadway musical “South Pacific”. His muscular physique and talent were quickly noticed by agents, and he began being casted.

When Connery’s career started taking off, he experienced a very dangerous encounter with the members of the Valdor Gang, one of the most ruthless gangs of 1950’s Scotland. Gang members noticed him in a billiard hall, where they started threatening him and attempted to steal his shiny leather jacket. Connery managed to avoid a fight with them and fled the scene. Assuming he was safe, he continued to walk through streets of Edinburgh towards the Palais, a popular dance hall and theater. To his surprise, six members of the Valdor Gang followed him and forced him to climb onto the balcony of the Palais. They began hitting him because he challenged their reputation by refusing to hand over his jacket.

In legendary fashion, the members of the gang greatly underestimated his strength and fighting abilities. He managed to take down all six gang members to their surprise! At one point during the fight, Connery grabbed the heads of two gang members and smacked them against each other, knocking both men out. 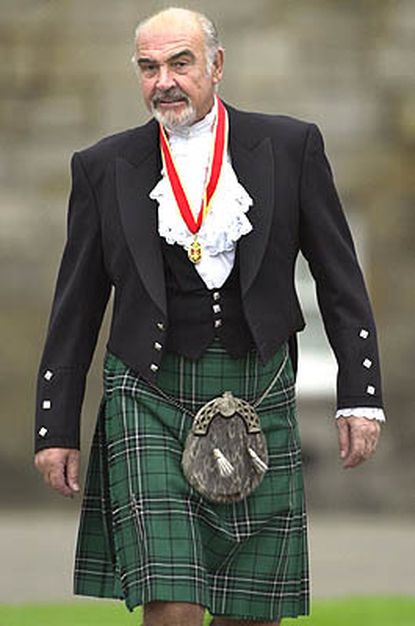 The members of the Valdor Gang were stunned by Connery’s incredible fighting skills. Weeks after the brawl, several high-ranking members of the gang congratulated him on the performance and attempted to persuade him to join their ranks. He politely declined the offer.

We will miss you, good sir. Rest in peace.