“Sticks and stones may break my bones, but names can never hurt me!”

I remember being five years old and saying this to a kid in the neighborhood who called me a “chicken”. It’s such a simple, logical message, yet somehow it’s been completely forgotten by today’s society. Now we are forced to use extreme caution no matter what we are discussing, because God forbid our words upset someone. It’s gotten so ridiculous that you can be fired from your job if someone OVERHEARS your conversation with someone else and is offended by it. Yes, inadvertently offending someone you’re not even speaking with is a fireable offense. Not only is that lame, but it’s actually dangerous and illogical because it means the beginning of the end for free speech. How? Let me explain. 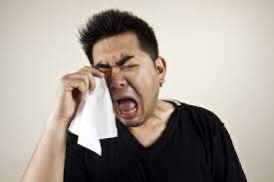 Theoretically, someone can be offended by anything, depending on their life experience. Don’t believe me? Take the following real life examples I experienced:

1) Jay overhears a conversation about their co-worker getting a promotion, but Jay is offended because he has never gotten one. This makes him feel uncomfortable.

2) Hannah overhears co-workers discussing a date one of them had with a “hot girl”, and is offended because she’s single, lonely, doesn’t think women should be called “girls”, and takes offense to a girl being described as “hot” because it’s “body shaming”. This makes her insecure and uncomfortable.

3) Sarah has a gluten allergy and gets upset when co-workers grab bagels for breakfast in the morning because she can’t eat them and feels left out.

4) Henry’s friends are talking about the puppy one of them adopted, but Henry’s dog just died. This makes him think of his deceased pup, and he feels sad.

5) Lee is having a hard time with infertility issues, and her company throws a baby shower for her co-worker Anna. This makes her feel depressed and inadequate.

See? Even positive things like puppies, babies, promotions and bagels can be flipped around into “offensive” to some people, all because being offended is totally dependent upon one’s internalization of new information they receive. In each scenario, the offended person had the option to either ignore the comments altogether, or process them in a more positive manner. Instead, they chose to apply the information to their own negative internal perspective on the world, and subsequently got upset by it. They chose to be hurt. 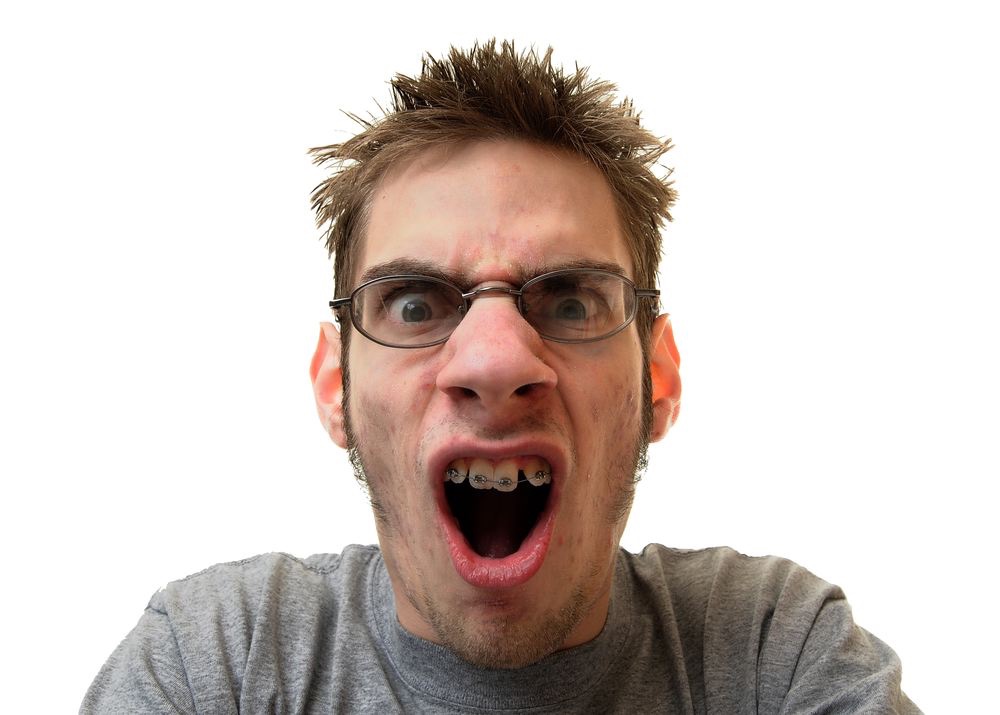 We are living in a world where big cities can fine you $250,000 for calling an illegal immigrant an “illegal alien” or telling them to “go back to their country”. A society that is pondering fines and terminations for willfully or repeatedly calling someone by the wrong pronoun. It’s gotten so ridiculous that companies are asking employees to include their “preferred pronouns” in their email signatures. Say what?

I have to tell you to call me “him / he / man”? I have a man’s name, I look and sound like a man, but I still need to tell you that I’m a man? If I identify as a woman and that confuses you, isn’t that my own problem to deal with? Why does this have to be a corporate policy for everyone? Why can someone be punished for not adhering to such a ridiculous policy? Why are hurt feelings prioritized to absurd levels? God forbid someone gets their feelings hurt; the world will end.

What’s next? Do I have to include the race I identify with in my signature? After all, corporations are being told to prioritize minority hires, promote more minorities and include more minority perspectives in strategic decisions. Say if I look “white” but identify as “black”? Shouldn’t I let them know that? What about if I’m mixed race, born from a white woman’s womb and raised by a white family, like Barack Obama and Colin Kapernick? Since I have made a conscious choice to “identify” as black, is it my requirement to let my company know so they don’t call me the wrong race and offend me?

Pretty soon, we’ll have to be cautious with everything we say. We’ll need to be provided with a list of do’s and dont’s for what we can and can’t say. We will become uniform, homogenous and robotic. There will be no diversity, uniqueness, or excitement. We will just be programmed robots if we allow feelings to dictate what’s allowed and what’s not. 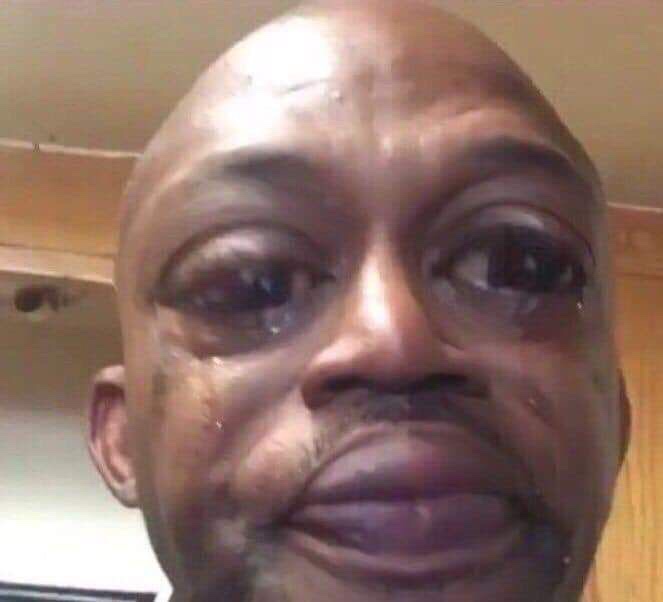 I don’t subscribe to the notion that words are as (or more) dangerous than actions. People should be held accountable for inflicting harm on others via actions, but words can’t hurt you unless you let them. As the receiver, you have a choice:

– a choice to listen vs. ignore

– a choice to care vs. ignore

– a choice to internalize vs. ignore

– a choice to react vs. ignore

– as it pertains to actions, you don’t have much of a choice to feel pain and suffering if someone hits you in the head with a shovel. This would be involuntary pain, as it’s beyond your control.

If a homeless man on the street calls you fat, should that upset you? First off, his opinion should hold zero weight, as he lacks credibility. Secondly, if you are not fat, his statement is irrelevant and untrue. Thirdly, if his statement is accurate and you already know it to be true, should it really be upsetting that a stranger vocalized an obvious observation? Were you walking around the world in denial of being fat all this time? If it takes a crazy homeless person hurling insults at you for you to realize you’re overweight, I question your intelligence.

Stop letting words upset you. This is something you actually control. You’re making a choice to let names hurt you, when in reality sticks and stones should hurt a lot more.