I saw a woman post this on LinkedIn the Monday following Father’s Day. Seems like an overreach, right? Father’s Day is a happy holiday which celebrates Dads around the country… but because someone might not have a Dad, or has a bad relationship with their Dad, you are being told you should not mention the holiday when you’re at work with a coworker. Huh?! Anything is offensive if you want it to be.

Any statement, regardless of type, intent, or motive can be considered “offensive” to someone else. It all depends on a person’s frame of mind. Consider these examples:

Guy says to his friend “I’m so happy, my wife is pregnant.”

(This is a positive statement about someone’s own life.)

Friend is offended because he and his wife are having fertility issues, and this is a sensitive subject to him.

Lady says to her female co-worker “I had an incredible weekend. I think my boyfriend is going to propose really soon. We talked about it at dinner.”

(This is a positive statement about someone’s own life.)

Co-worker is offended because she is single with no prospects, thus feeling as if she was being “shamed” for being single.

Guy says to female co-worker “I think Emily Ratajkowski is really hot. She back in great shape post baby.”

(This is a positive statement about someone’s own observation and sexual preference.)

Female co-worker gets offended because her body is nowhere near as hot as Emily’s, and she considers the comments “body shaming”…even though her co-worker didn’t mention her body once.

Guy is going out of his way to offer to pick up breakfast for his wife and a bunch of her friends before he drops them off at a winery for the day. He says he’s going to the bagel store, and asks them to let him know what they want from the menu.

Wife’s friend has a gluten allergy and is upset that he didn’t choose a different restaurant (even though the bagel place has things she can eat).

A salesperson joins the weekly sales team meeting, and in that meeting three of her co-workers (from different departments) get promoted, but she didn’t.

She gets offended because she feels “targeted” due to not receiving a promotion.

These are all actual things that have happened in the real world. I witnessed most of them. 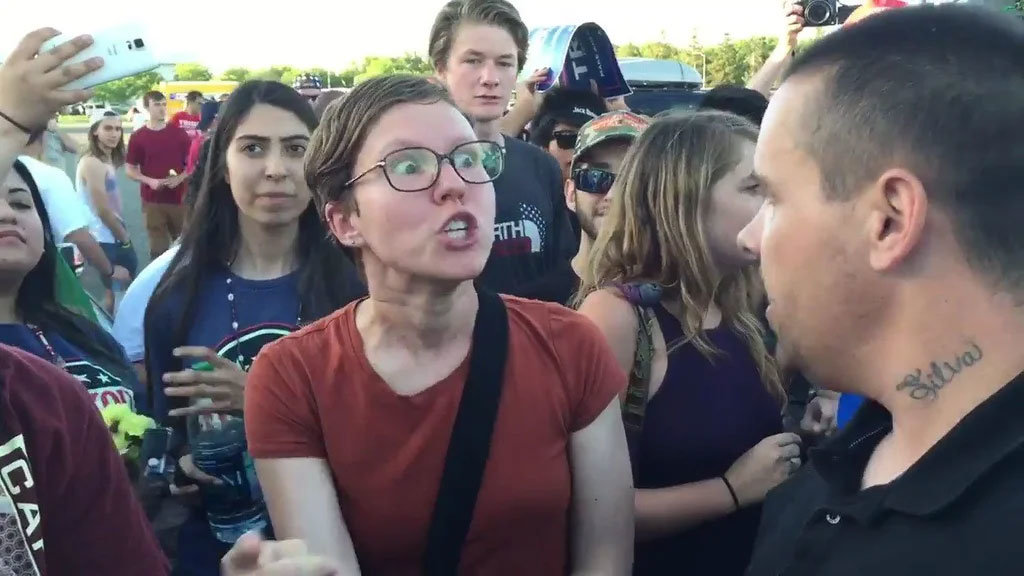 As you can see, these are all positive statements or events that are being interpreted in a negative manner due to the receiver of the information’s own individual worldview. The receiver is deciding to be offended by an otherwise positive development, simply because they are unsatisfied in their own life. So, if they can’t get what they want, why should someone else? It’s jealousy, envy, toxicity and narcissism. The same goes for the LinkedIn post I shared earlier. Employees at this woman’s company are being asked to avoid the topic of Father’s Day, simply because one of their co-workers either doesn’t have a father, or has a bad relationship with him. The underlying message of what she’s saying is everyone has to bend for her wishes because of her specific situation.

It’s examples like these that reinforce the idea that anything can be offensive to anyone. As human beings are we are supposed to tiptoe around our lives being afraid to say anything unique simply because of the slim chance that someone may be offended for some unpredictable or deeply personal reason? This has gone too far. It will squash creativity, crush individuality, suffocate free thought and speech… oh, and it’ll kill comedy. If you’d rather live amongst unique human beings instead of robotic shells of humanity, it’s on us as leaders of society to:

1) start getting comfortable with the idea that people will always have their feelings hurt in some way, which is a natural part of life… and

2) stop bending over backwards due to the fear of offending someone.

It’s time to stop this madness.

I read an article in The Epoch Times today which highlighted recent decisions by some major companies to abandon this “woke” mentality and start laying down the law. Corporate progressivism is being met with resistance from leaders like Elon Musk, who are choosing to fire employees rather than bend to their wishes for policy changes based on hurt feelings. Case in point: working from home. I happen to love working from home, but I also respect the fact that my employer, who is paying my salary and benefits, determines the policy. I can choose to abide by the rules, or work somewhere else. Many of Elon Musk’s employees are citing mental health as a reason that they should be continuously permitted to work from home, even as the pandemic has subsided. Musk isn’t having it, and he isn’t apologizing. Why should he?

Netflix stood their ground recently, too. Apparently the LGBTQ community was upset with Dave Chappelle’s most recent special “The Closer”, citing transphobia. Employees tried to arrange a boycott or walkout of sorts, in an attempt to remove Chappelle from the platform. Guess what? Netflix removed the employee who disclosed confidential information about Chappelle’s payday instead. Netflix’s CEO, Ted Srandos, cited moral reasons for their decision when he declared programs “are not going to be for everybody.” Maybe he meant that…but I believe the decision was based on the almighty dollar. 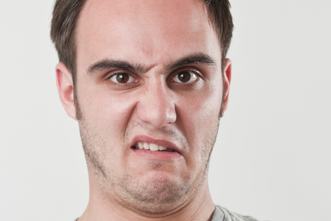 Chappelle is a massive revenue generator for the streaming platform, and he’s worth excessively more than the handful of disgruntled employees and their miniscule following. Elon Musk is the wealthiest person in the world; he wasn’t bending over for the woke mob because he knew he didn’t need their money. Money talks. Many would argue, as Adam B. Coleman noted in this article, that corporate America jumped on the BLM bandwagon simply for the publicity; publicity that would earn them short (and maybe long) term profits.

If you want to create real change and help push back against this insanity of hurt feelings and woke progressivism, start with your wallet. Stop supporting brands that cave to the woke pressure and take these progressive public stances. Don’t buy their stock, either. Seek out their competitors and make the switch. As we’ve seen with Disney, their stock price has dropped, their subscriber count has plummeted, and their theme park attendance is also down. Disney openly supported teaching elementary school children about sex in the classroom (they opposed the falsely labeled Florida “don’t say gay bill), and customers (likely disgusted parents) pushed back.

Looking for alternatives? Here are a few:

“You never know what people will choose to be offended by.” – Gilbert Gottfried