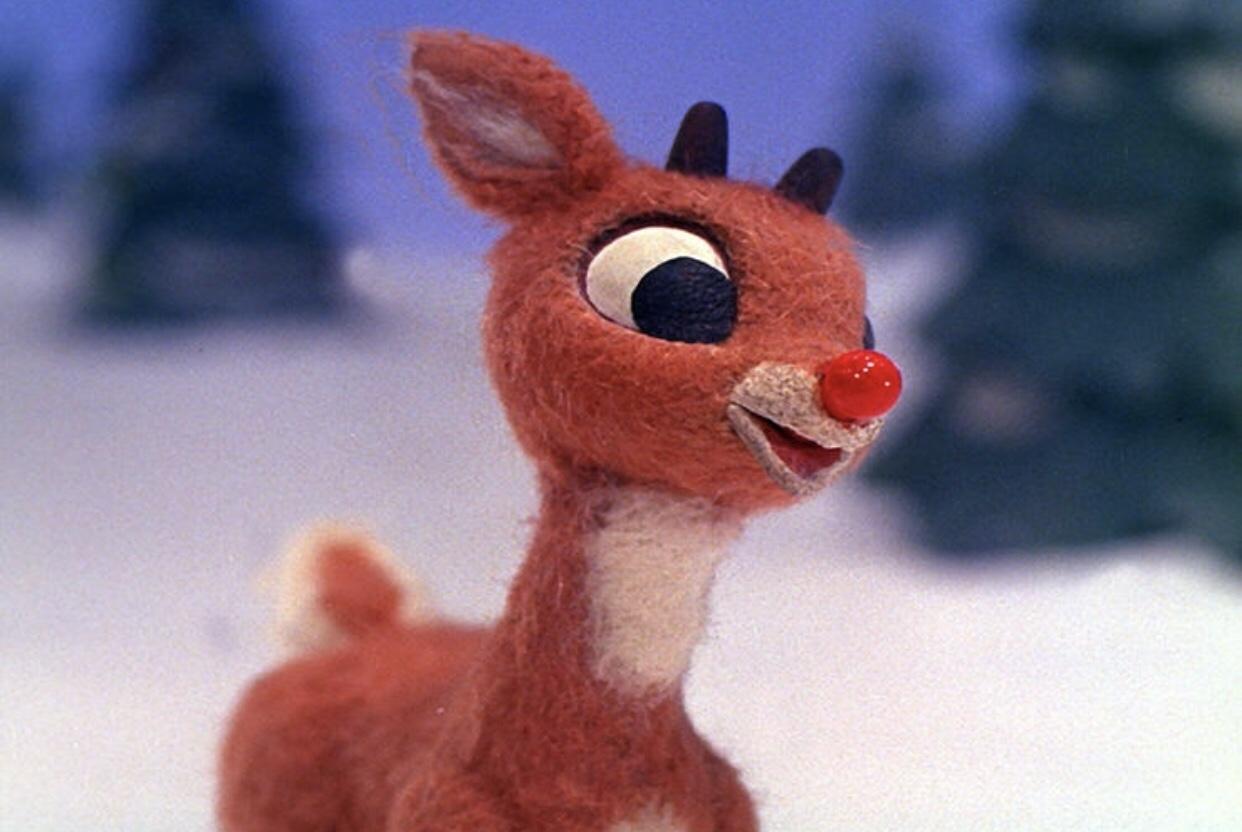 There are many things wrong with society today, but one big problem is the “social justice warriors” that sit behind keyboards and complain about everything that does not fit their world view. It happens more frequently than ever, and nothing seems to be off limits for these whiny crybabies. As we move into the Christmas season, TV holiday specials like Charlie Brown’s Christmas and Rudolph the Red Nosed Reindeer are suddenly under scrutiny by the complainers of America.

Most recently, these trolls crawled out from under their bridges to criticize the animated short story “Rudolph the Red Nosed Reindeer” due to the abundance of “bullying” in the program. While they are correct in their observation of bullying being present in the animated movie, they are incorrect in their criticism of it existing. Overcoming bullying is the entire point of the story! You have a reindeer that is different from the rest, and naturally that reindeer is made fun of by his peers. This happens to kids every day, and is probably the most real element of a story centered around flying, talking reindeer that work for Santa Claus. It’s relatable to children of all ages and backgrounds, which is probably why the story has been so popular for nearly eighty years. 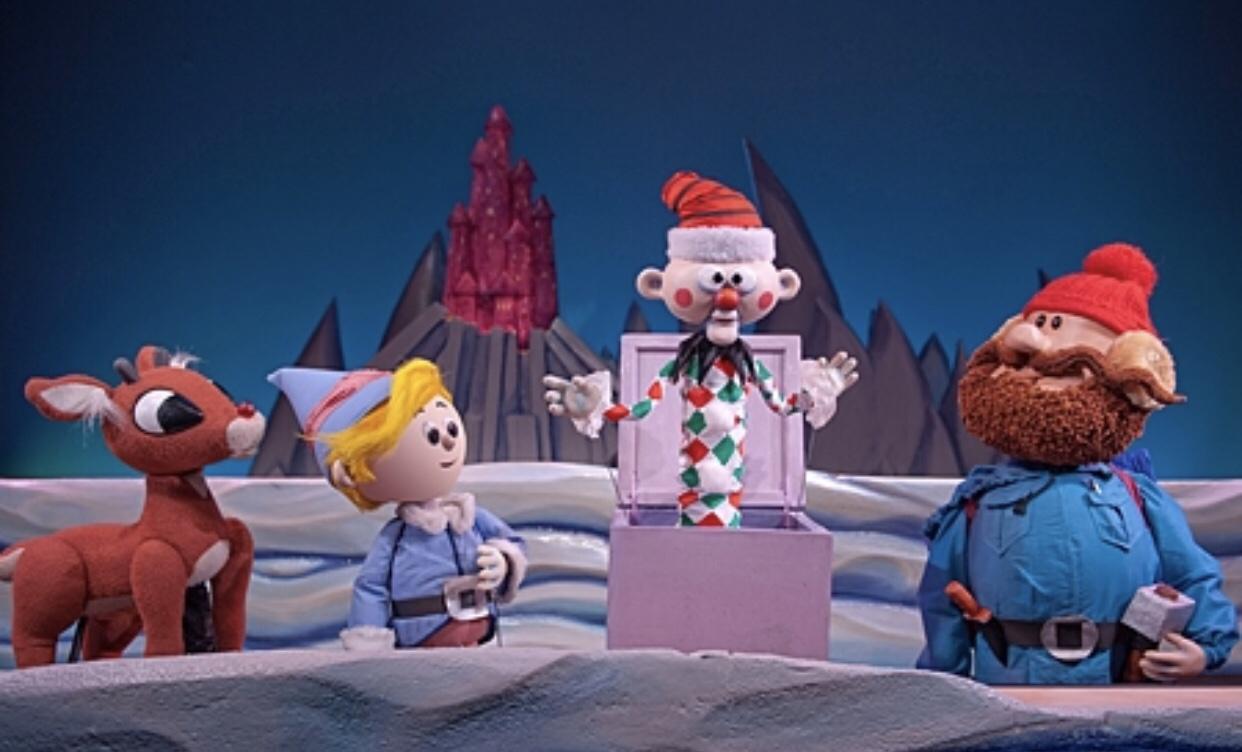 Thematically, the story demonstrates how someone who is different than others can show their value and overcome the odds to help their peers, all while earning their place in the community. Let’s face it, every kid won’t automatically “fit in” with their peers, and many children will have to learn to find common ground with, or show value to, their classmates, neighbors and teammates. Spoiler alert for anyone who’s never heard the story, but in a major Rudolph plot twist, the one thing that makes Rudolph “different” (hint, it’s his red nose) ends up empowering him to save the day, and save Christmas.

This theme is exactly what today’s liberals promote: our differences make us stronger and more valuable to society. It’s not as if Rudolph was cast away by the other reindeer, and those other reindeer carried on and had a successful Christmas without him. If that was the case, one could argue that Rudolph is unacceptable for today’s youth. The story is the complete opposite,  and shows children the value of turning differences into strenghths. Any person criticizing the story is somehow missing it’s strongest point, and is therefore a moron.

All stories include some sort of conflict that the protagonist must deal with. This is what makes a story interesting. If there was no adversity, and everyone was the same, would anyone care to hear the story or watch the movie? Probably not, because it would be boring as hell. Stories are designed to show the audience how a character deals with a certain conflict, and either succeeds or fails in their attempt to overcome the challenge. Great stories include themes that are universally accepted by audiences across different ages, genders, races and backgrounds. 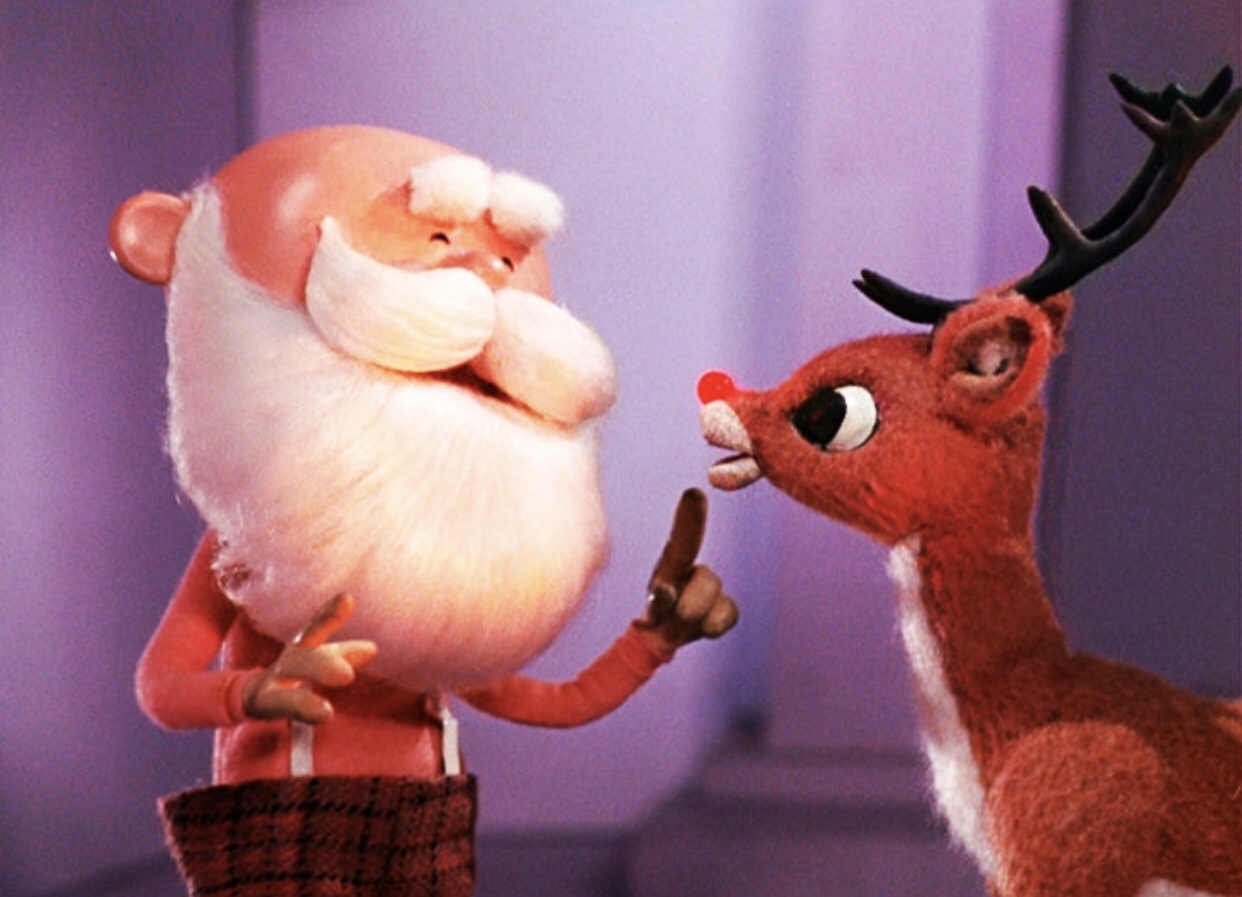 The best stories can transcend time, while becoming a universal component of a culture. Rudolph has been one of those great stories because it’s central theme is so relatable to the human experience. The core theme of being different, but valuable is what so many people relate to while watching Rudolph. Most people have felt different, left out, or insecure at some point in their lives, and the ones who embrace their true selves end up living the happiest lives. Even though he is a reindeer, for a fleeting thirty minutes Rudolph feels like the insecure human being in us all. If Rudolph’s critics spent as much time examining the moral of the story as they did looking for things to complain about, they’d probably be significantly happier people.

Anyone criticizing Rudolph is a moron