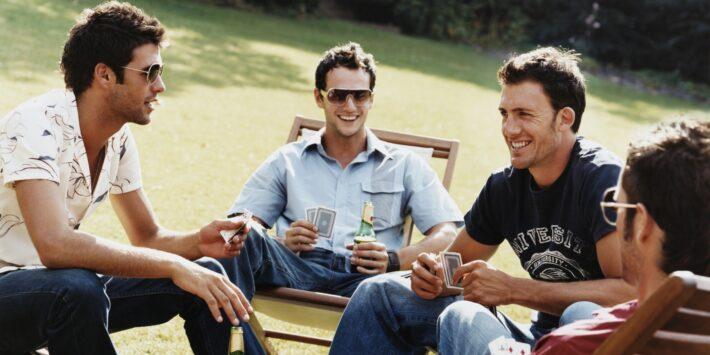 This is a page for guys, by guys. It was created for the sole purpose of helping guys become better men through brotherhood and knowledge sharing. We strive to give you valuable life advice, insight into the lives of great men, and some laughs along the way. Our life experiences have taught us a great deal. By sharing our knowledge with you, hopefully you’ll avoid poor choices we made. Enteringmanhood’s mission to empower men continues daily, and will only strengthen as we grow.

Know this: when we write on a topic, it’s because we’ve thought it through using research and logic. These are not emotionally-driven pieces. On top of the serious content, Your Big Bro will try to keep you entertained with daily social posts and funny news stories. Laughter sometimes is the best medicine. 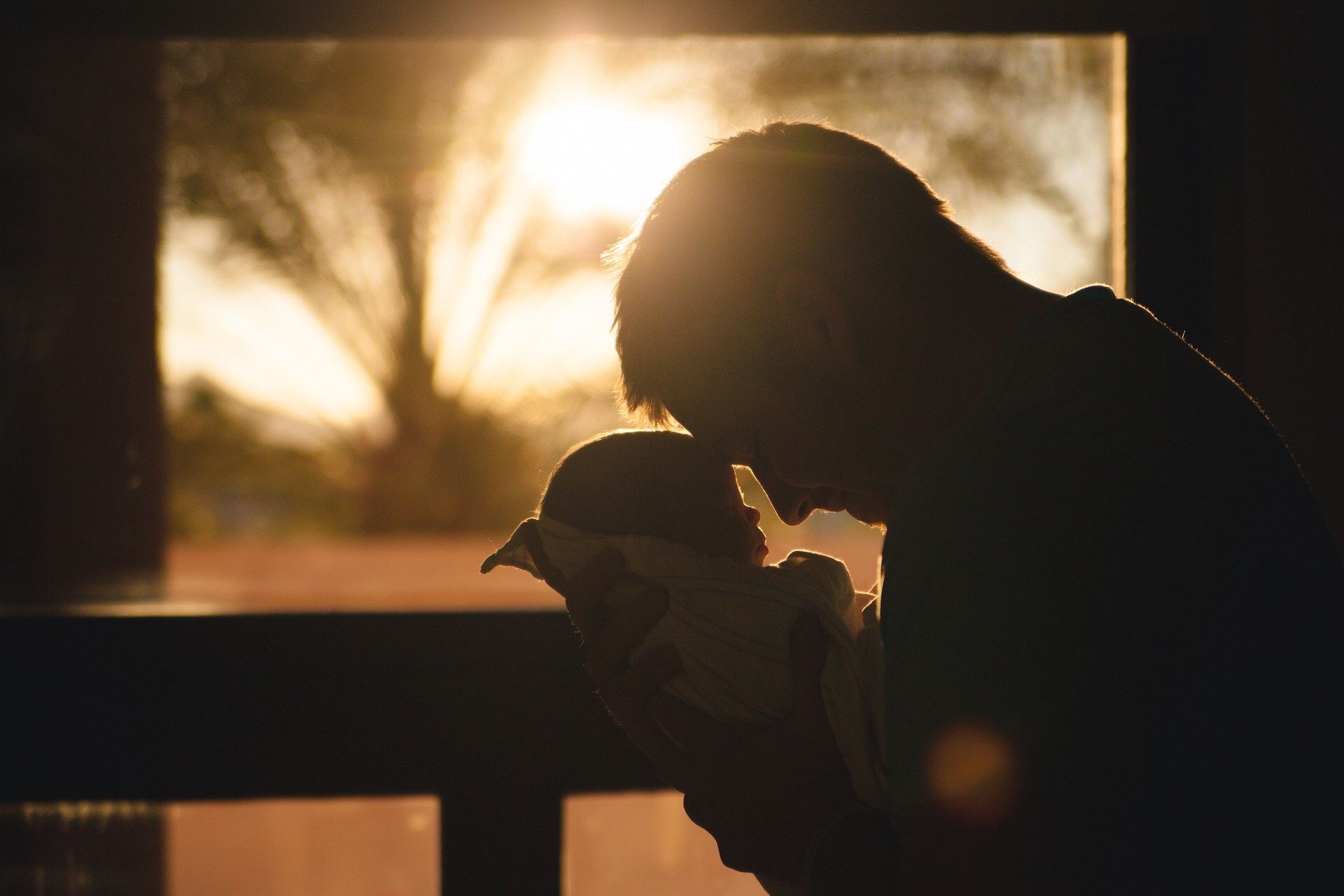 Despite the popular anti-masculinity rhetoric promulgated by the media, we believe it’s important to consistently emphasize that the world needs strong men. Overwhelmingly, the data shows kids who grow up with a present, engaged dad are far better off. They’re less likely to drop out of school or wind up in jail compared to children with absent fathers and no other male caretakers.

When kids have close relationships with father figures, they’re less likely to have sex at a young age and tend to avoid other high-risk behaviors. Additionally, they’re more likely to have high-paying jobs and healthy, stable relationships when they grow up. These children tend to have higher IQ scores by age three, and endure fewer psychological problems throughout their lives. Strong men generally become strong dads, which leads to more successful kids, and an overall better society.

While the media glorifies motherhood and praises strong single moms, fathers are cast aside. There is a movement to cast traditional masculinity aside in favor for more woke, progressive ideas. Today’s society has taken aim at men by:

This is wrong, and we aren’t afraid to speak out about it. The best way to change the narrative is to be the example of the change you’d like to see in the world. Regardless of what some hashtag on social media says, actions still do speak louder than words.

Men Thinking For Themselves

Notice, I threw in the word “respectfully”, because that’s what it’s all about. To maintain a civil society, we must show respect for oneself, along with the opinions, perspectives, beliefs and cultures of others. We acknowledge that people are different; that what works for one might not necessarily work for another. It’s important to emphasize that any ideas or concepts we support tend to work for the majority, but not necessarily the entirety. Everything in this world is not black and white, and many of us live in the “gray” areas. Thinking in absolutes is dangerous, because there are no absolutes except death and taxes.

The strong man is a master of controlling his emotions, is highly accountable, forms his own opinions, and never tolerates disrespect. These qualities generally help people win, so it’s no surprise that the people trying to demonize the traditionally masculine male are actually losers in real life. Generally speaking, everyone can’t be number one, but almost everyone can be envious of number one. Never feed the trolls…

Enteringmanhood is here to bring men a positive, thought-provoking environment to freely and respectfully discuss topics that are important to men. Our society and social platforms have created an unaccountable culture rife with disrespect, lack of manners, and above all absent of discipline and self control. This won’t be tolerated here, and trolls will be banned.

Don’t blindly following us, the media, or anyone else. Come to us if you’re having trouble finding your sense of purpose in life. We are here to help you through tough times, confusion, and problems. Trust us, it also helps to laugh along the way. The next generation of strong men must lead by example, act with accountability, and live with honor. These are the attributes of strong men. 💪