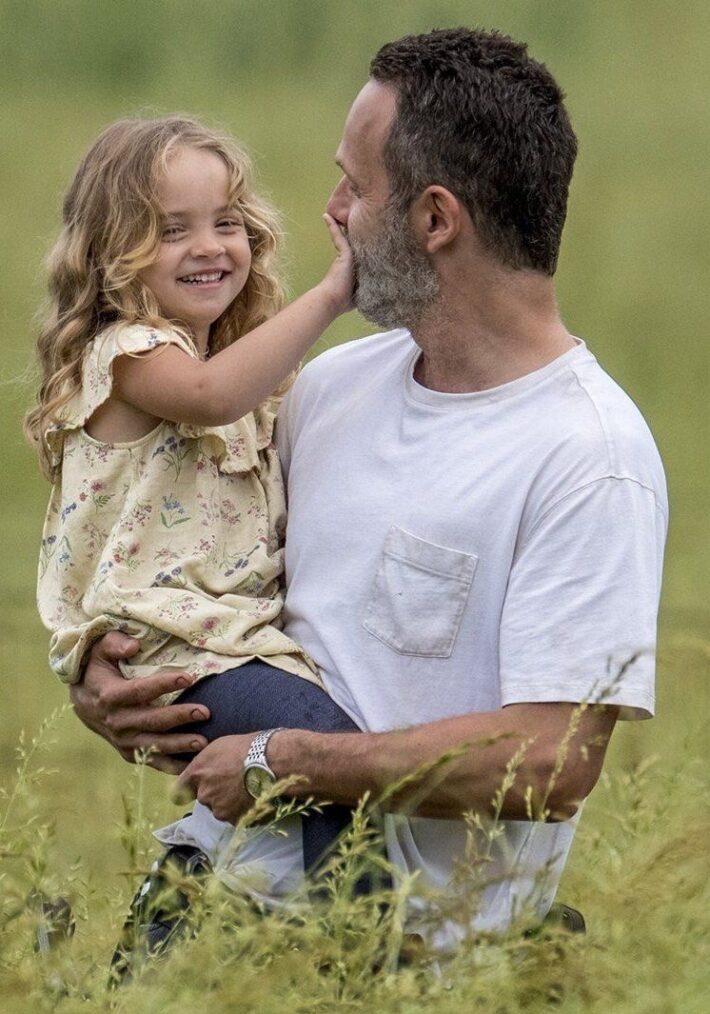 “I cannot think of any need in childhood as strong as the need for a father’s protection.”- Sigmund Freud

“You don’t raise heroes, you raise sons. And if you treat them like sons, they’ll turn out to be heroes, even if it’s just in your own eyes.”- Walter M. Schirra Sr.

“[Man adopts] a role called Being a Father so that his child would have something mythical and infinitely important: a Protector, who would keep a lid on all the chaotic and catastrophic possibilities of life.” – Tom Wolfe 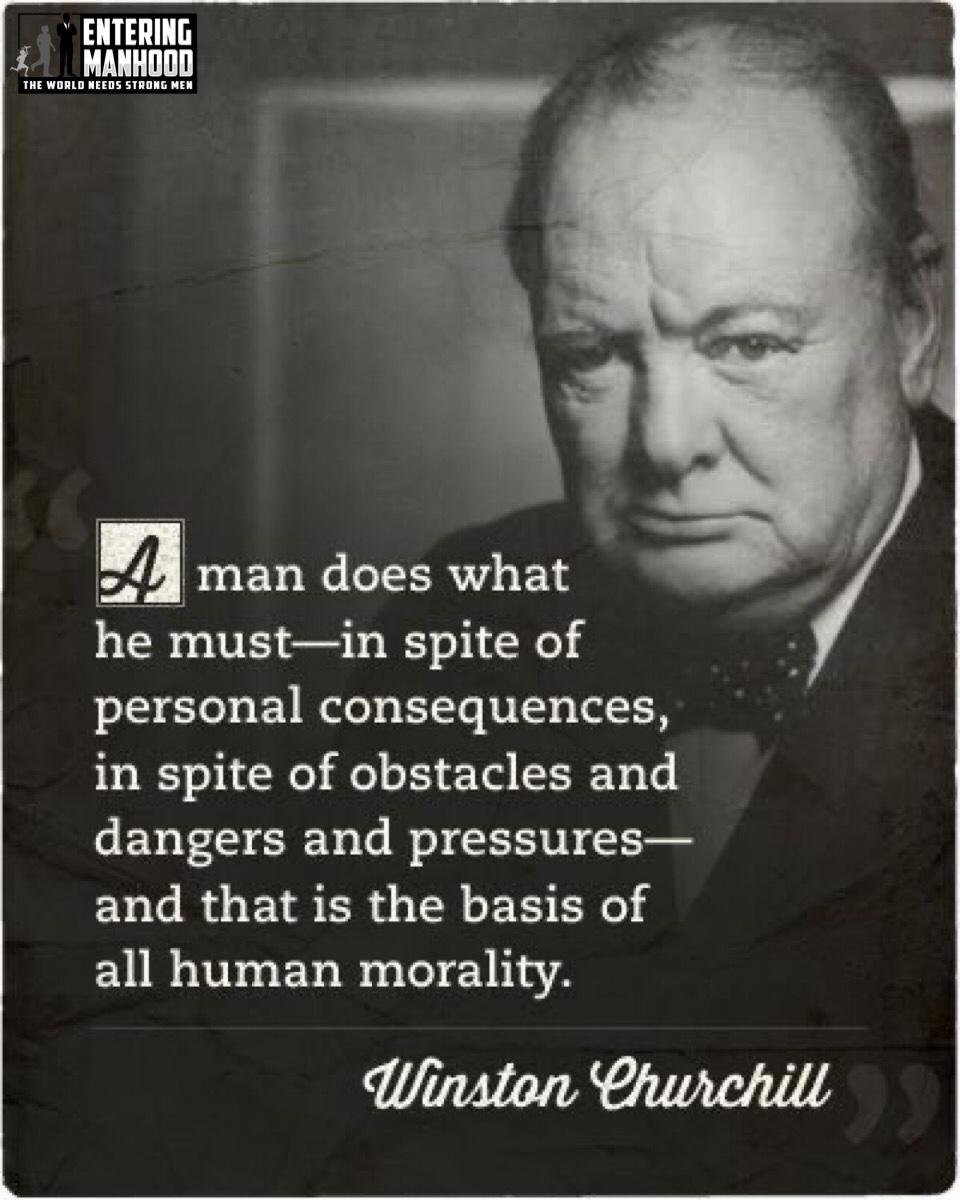 “Every father should remember one day his son will follow his example, not his advice.”- Charles Kettering

“The best way of training the young is to train yourself at the same time; not to admonish them, but to be seen never doing that of which you would admonish them.” –Plato

“One father is more than a hundred schoolmasters.” –George Herbert

“If there is any immortality to be had among us human beings, it is certainly only in the love that we leave behind. Fathers like mine don’t ever die.” –Leo Buscaglia 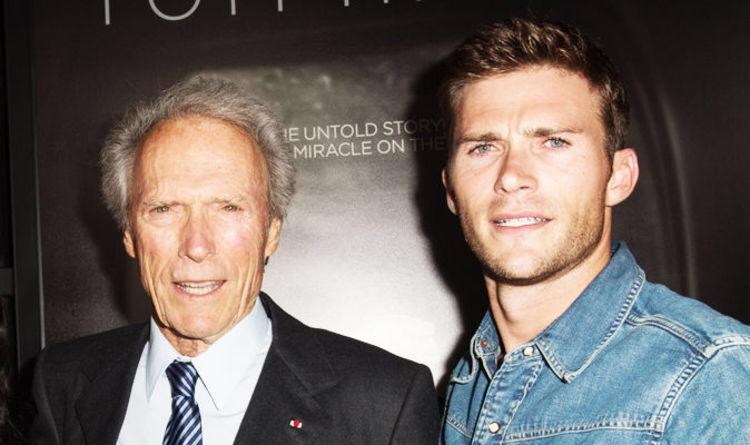 “Son, there are times a man has to do things he doesn’t like to, in order to protect his family.” –Ralph Moody

“A boy needs a father to show him how to be in the world. He needs to be given swagger, taught how to read a map so that he can recognize the roads that lead to life and the paths that lead to death, how to know what love requires, and where to find steel in the heart when life makes demands on us that are greater than we think we can endure.” –Ian Morgan Cron

My father didn’t tell me how to live. He lived and let me watch him do it.” –Clarence Budington Kelland

“There are many kinds of success in life worth having. It is exceedingly interesting and attractive to be a successful business man, or railway man, or farmer, or a successful lawyer or doctor; or a writer, or a President, or a ranchman, or the colonel of a fighting regiment, or to kill grizzly bears and lions. But for unflagging interest and enjoyment, a household of children, if things go reasonably well, certainly makes all other forms of success and achievement lose their importance by comparison.” – Theodore Roosevelt 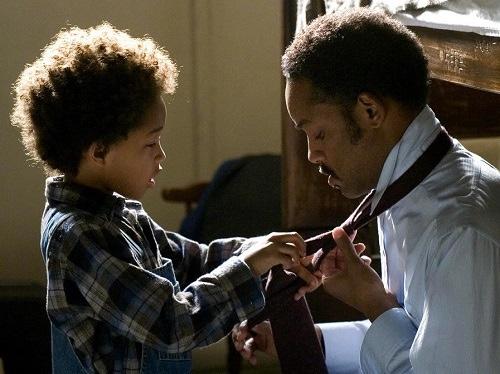 “It is easier to build strong children than to repair broken men.” – Frederick Douglass

“A girl’s father is the first man in her life, and probably the most influential.” –David Jeremiah

“Fathers, like mothers, are not born. Men grow into fathers and fathering is a very important stage in their development.” –David Gottesman

“I believe that what we become depends on what our fathers teach us at odd moments, when they aren’t trying to teach us. We are formed by little scraps of wisdom.” – Umberto Eco

“My father used to play with my brother and me in the yard. Mother would come out and say, ‘You’re tearing up the grass.’ ‘We’re not raising grass,’ Dad would reply. ‘We’re raising boys.’” –Harmon Killebrew

30 Rules for Our Sons

What to Know Before Your First Baby Arrives