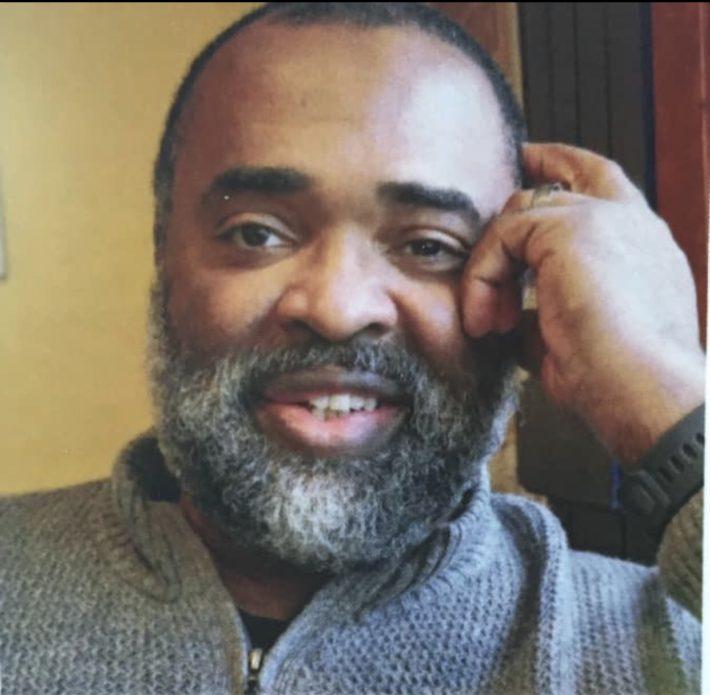 I tragically lost a friend last week. A gentlemen I had worked with a decade ago suddenly passed away from a heart condition a couple days into 2020. Xavier Jenkins was a cultured, genuinely funny, and extremely intelligent man with a heart of gold. No matter where he was, he lit up the room with funny stories and an infectious belly laugh.

We crossed paths working in sales at a digital advertising company early in my career, and I took to him immediately. The firm we worked for was a total meat grinder, and I had survived a solid seven months when “X” was hired. Being the longer tenured employee, I tried to help him acclimate to the culture early on so that he knew what he was getting himself into and could manage expectations accordingly. He had a good fifteen years on me, and as such reciprocated by educating me on some of finer points about being a single man living in the big city. All of his tips worked extremely well, so to honor my fallen friend, I want to share some of Xavier’s better lessons with you all today.

1) Flying solo: Get your own place, without roommates, as soon as you can. Xavier emphasized this as the foundation for becoming your own man, as it forces you to step up, budget your money, work harder, and be responsible with your finances and belongings. On top of this, you’ll get laid much easier because women would prefer to get freaky in a place they know is private as opposed to having to worry about your loser roommate spoiling the mood. Needless to say, he was right on the money.

2) Master Chef?: Once you get that place, purchase pots, pans and other cookware, and keep it on display for visitors to see. This shows your ability to care for yourself and be an adult, instead of living off Seamless and Uber Eats. Bonus points if you have a few signature dishes you can actually prepare for your date. If the culinary arts aren’t your thing, at least learn how to whip up a classy cocktail or two. The ability to mix a solid, home made dirty martini, old fashioned, or margarita can go a long way towards closing the deal with that special someone (or flavor or the week).

3) Traveling Salesman: If you get the opportunity to travel for your job, take it. Xavier explained this as being advantageous in many ways, spanning your career, palate, and love life. First off, you’ll understand the world more, whether it be in domestic or international destinations. This includes the local food scene, which can vary greatly by location. Xavier gushed when talking about Paris, France as it was his favorite city to visit, due to its beauty and incredible food scene. When interviewing for new jobs, you’ll appear more marketable to potential employers, since international travel indicates a level of skill, professionalism and trust that most people never attain. Lastly, it’ll impress the ladies, demonstrating your very high value as a cultured renaissance man!

4) Day Game: Many guys believe pickup is only done at night. Xavier showed me that some of the best pick ups can be executed during the daylight hours. X was a bigger dude, not really known for putting in time at the gym. Despite his physique, women seemed to gravitate towards his teddy bear vibe. He was charming, funny and confident; all qualities of the traditional alpha male. One of his best pick up tips was the “green light race”, which works in any city environment. If you find yourself waiting to cross a busy street near a beautiful woman, walk up next to her and say “I’ll race you” as the light is about to signal *WALK*. If she looks at you and laughs or smiles, you will have an opportunity to chat her up once you both cross the street. If she ignores you, no sweat. This is a highly effective move that works about 75% of the time.

5) Protect Your Reputation: The world can be dangerous, and the workplace is no exception. You don’t ever want to attach your name to anything that can tarnish your reputation, nor do you want to put yourself in a vulnerable position due to the over sensitivity in the world today. Two quick lessons from this:

5a) Digital Announcements: Don’t ever announce your new job until you’ve put in enough time to know if you’re going to stay. With LinkedIn being so popular, people can be excited to quickly change their public profile, adding their new employer on day one. What happens if it doesn’t work out there? Maybe the culture is toxic, or the business practices are unsavory. How do you explain to your network that you only stayed at the job for three weeks without openly bashing the company? By not making these serious career moves public until properly vetting from the inside, you protect yourself from this type of situation.

5b) Protection from a #metoo: As mentioned, Xavier had figured out how to avoid putting himself in vulnerable positions at work long before the #metoo movement. It was during the company Summer party in 2010 that I saw the lesson play out, firsthand. At the center of this story was a middle-aged woman who was briefly employed by the company that, for all I know, could’ve been a meth head. It was a beautiful July day and the entire staff was bussed out to the CEO’s house in the Hamptons for an afternoon of grilling, drinking, and swimming.

As the party raged on, this woman (clearly intoxicated) made repeated passes at Xavier, at one point even flashing her bare vagina at him. Many men would jump at the opportunity for the easy lay, but not Xavier. He told this wretched hoebag to “get her snackbox” out of his face, and said it in front of several employees. Two weeks later, when this employee was being terminated, she desperately tried to save her job by claiming she was sexually harassed at the summer party. Several witnesses stated this was entirely false, and Xavier kept himself safely employed.

Rest In Peace, old friend. You will be missed by everyone lucky enough to cross your path. I dedicate this page’s mission to your legacy, helping more men follow your lead, becoming stronger, better informed and more confident.

The Moment It Clicks for You

Lessons to be Learned from Covid-19