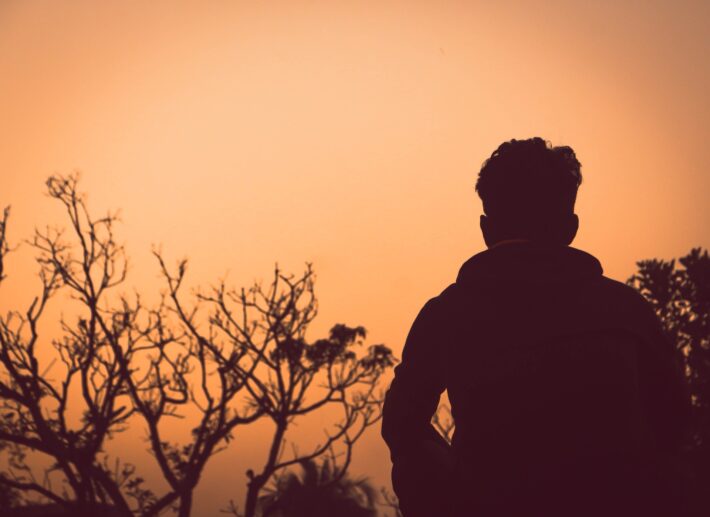 Every guy has a moment when they realize it’s time to evolve; to level up, change, and embrace their adult life. Sometimes it’s a dangerous situation, like a drug overdose or an STD scare. For others, it’s more subtle. It could happen when you’re thirteen, living in a broken home, and forced to fend for yourself. Or, it could be when you’re thirty years old, and finally decide you want to live the life you’ve always desired. Any way you look at it, the realization has a common thread: the only thing holding you back is yourself. For me, it happened in my mid twenties. It wasn’t a serious or life threatening incident that sparked me to evolve, but it was something many men can relate to. Here’s the story of my moment.

Picture this: it’s 2008, you’re in your mid twenties working at a job that teaches you a lot, but only pays you $45,000 per year. Your commute alone, taking into account your car payment, insurance, parking, train ticket and metro card costing you over $13,000 per year. You’re dating this very nice girl, on and off, since high school, and you’re still living at your parents house in the suburbs because your sorry ass can’t afford an apartment in the city. You go into Manhattan five days a week, soul-sucking commute and all, working this miserable job 8:30am to 5:30pm, with your only saving grace being Thursday night happy hour in the city. 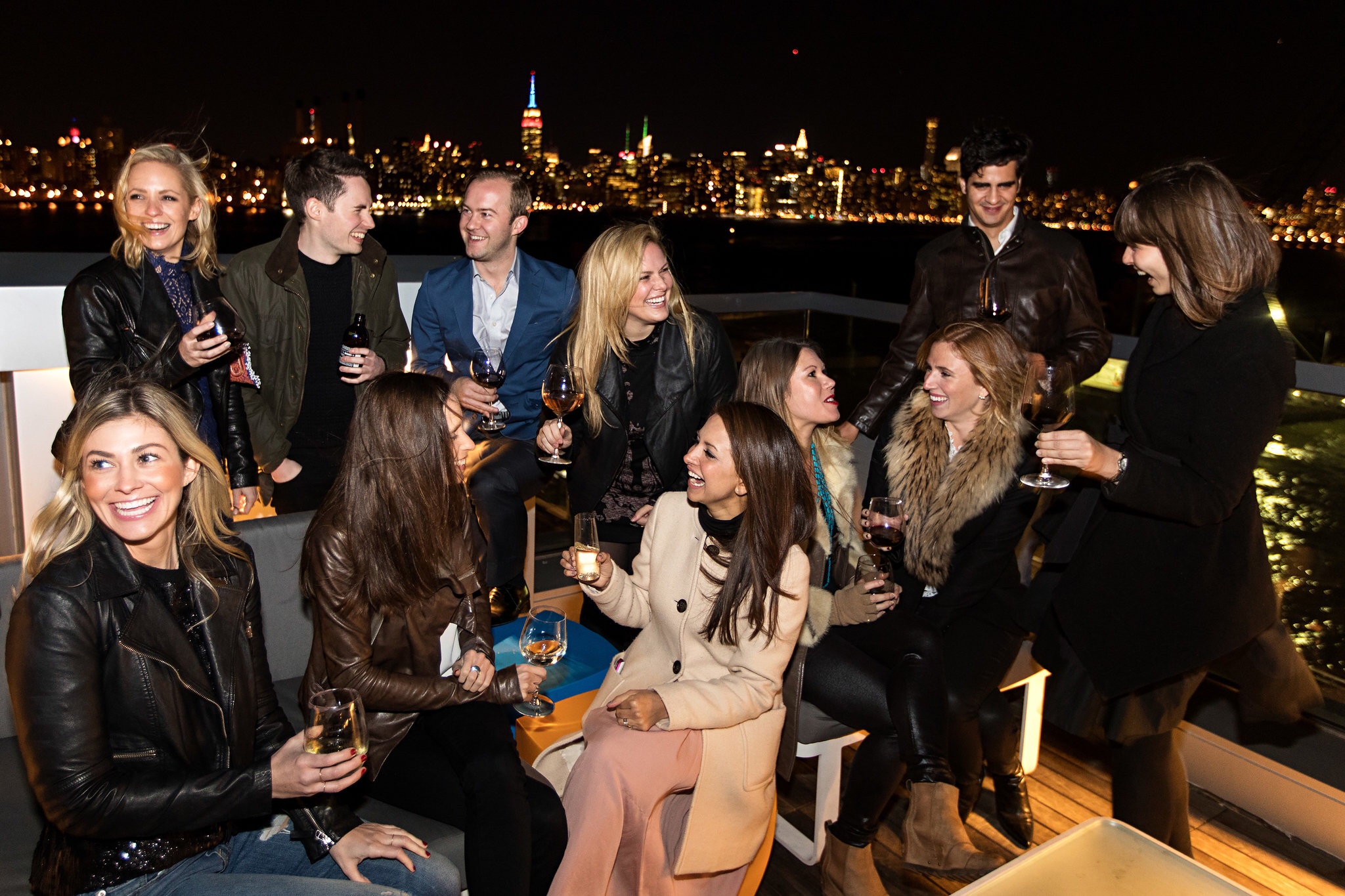 This is when you let loose; hooking up with hot chicks from the office, meeting random girls at the bar, and either taking the 1:45am train home or ending up sleeping in the office and showering at the gym the next morning. You leave a spare shirt, boxers and socks in your desk at the office because it’s become such a routine. Friday night, you get home from your long week and hang out in the suburbs with the nice girl all weekend, acting like shit was “normal”. This was my life, and it was starting to feel pathetic.

I was legitimately losing sleep because of the internal debates constantly going on in my head. For long stretches of time, sometimes up to three months, I’d “behave” and curb my desires, forcing myself into a role I felt I was supposed to play. In time, after feeling like a caged animal, I’d bust out and go on a six week tear, bar-hopping four nights per week, always accompanied by different women. It was an exhausting cycle. 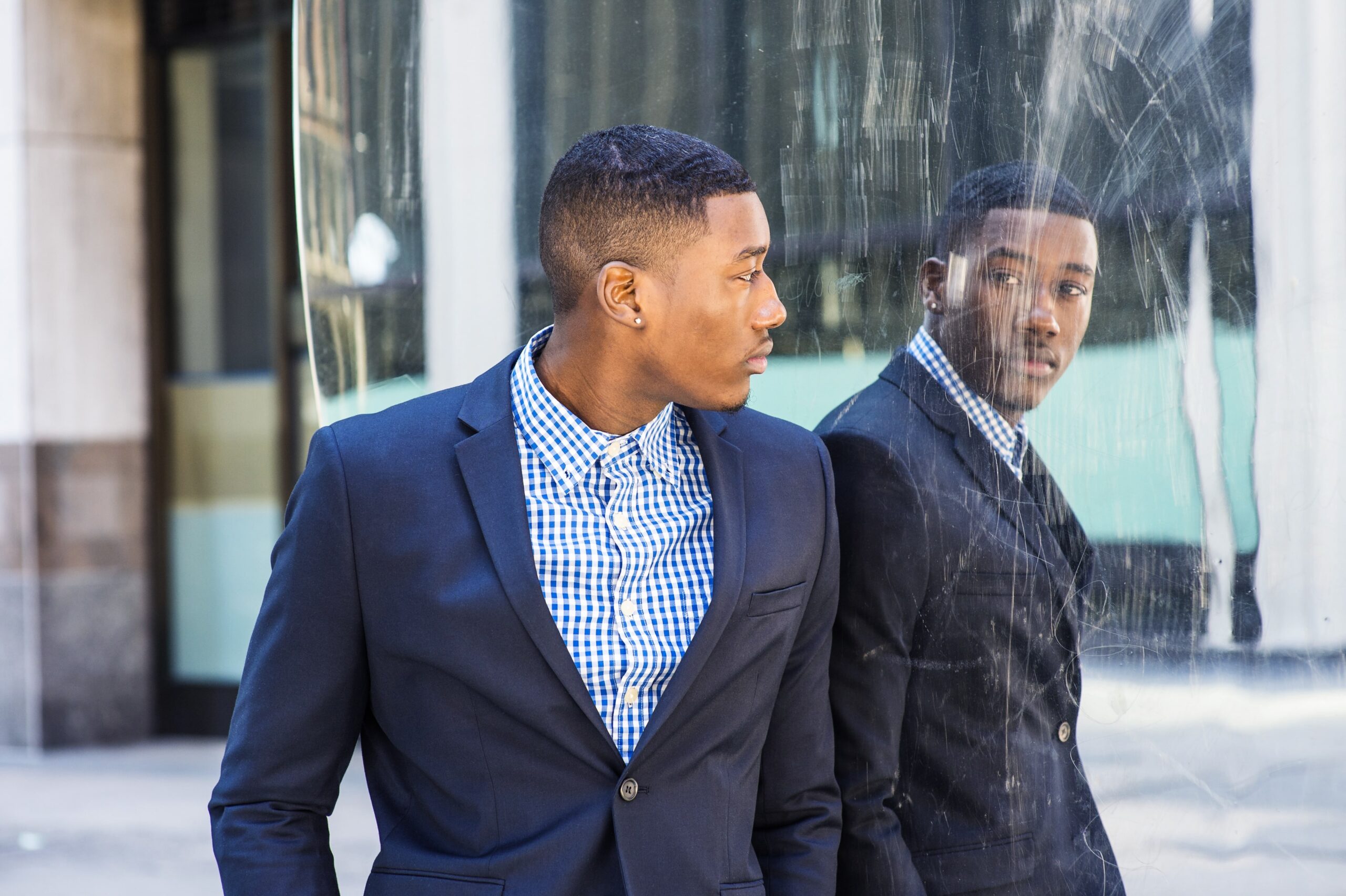 Around this time, Facebook had rolled out their new privacy settings, allowing you to give pre-approved people permission to see certain aspects of your profile, while restricting others. I was careful. I had lists of “home people” and “city people” so that I could keep things separate and keep my home life private. I didn’t want people from the city to see personal details like relationship status, photos, etc. The strategy worked! I was able to keep both sides private, and I fooled everyone except one person: Me.

I had built a double life, and the hidden part had overtaken the public part.

At that moment, I felt like I’d been slapped in the face. My eyes opened, my mind cleared, and it all started to make so much sense. My behavior was untrue to myself, and it was completely holding me back. I was preventing myself from evolving into the man I was meant to be. All of the things I was striving for would never be possible due to my fear of letting go. I knew it would be hard ending the relationship. After all, she was a great girl with a heart of gold, but I was certain I didn’t want to marry her. It was time to face the music, make the moves that needed to be made, and take a chance on myself. It all clicked… 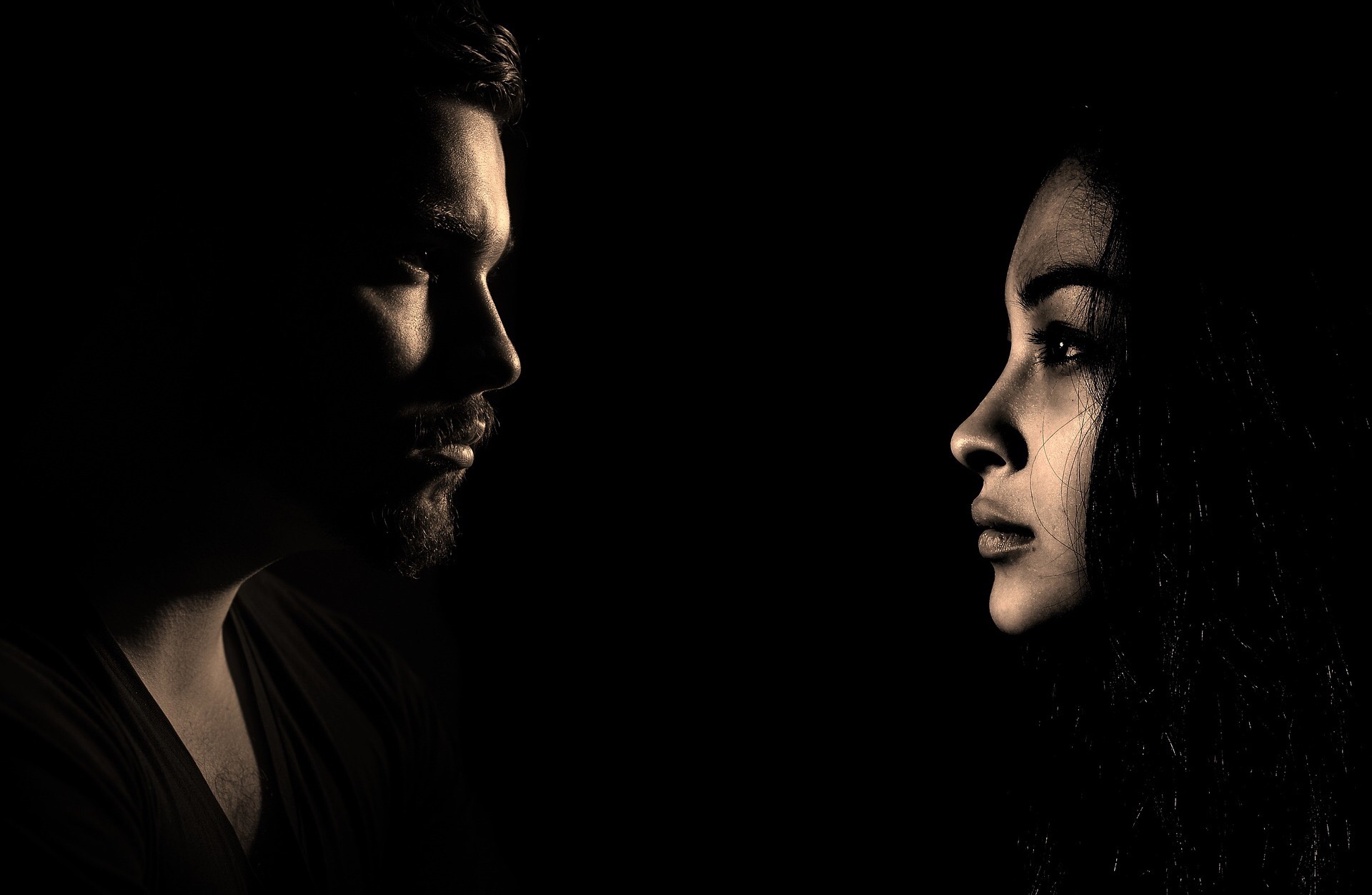 In the following few months, I broke up with my high school sweetheart and then got an apartment in Manhattan. The financial strain would have been severe, but having it hanging over my head forced me to seek a new job for the first time in five years. I landed a gig in digital advertising, which paid me triple, and I’ve never looked back. Eleven years later, I can honestly say I’ve lived with no regrets and accomplished everything I sought out to achieve. I evolved into the best version of myself after I recognized and acted on this “moment”. It finally all clicked. 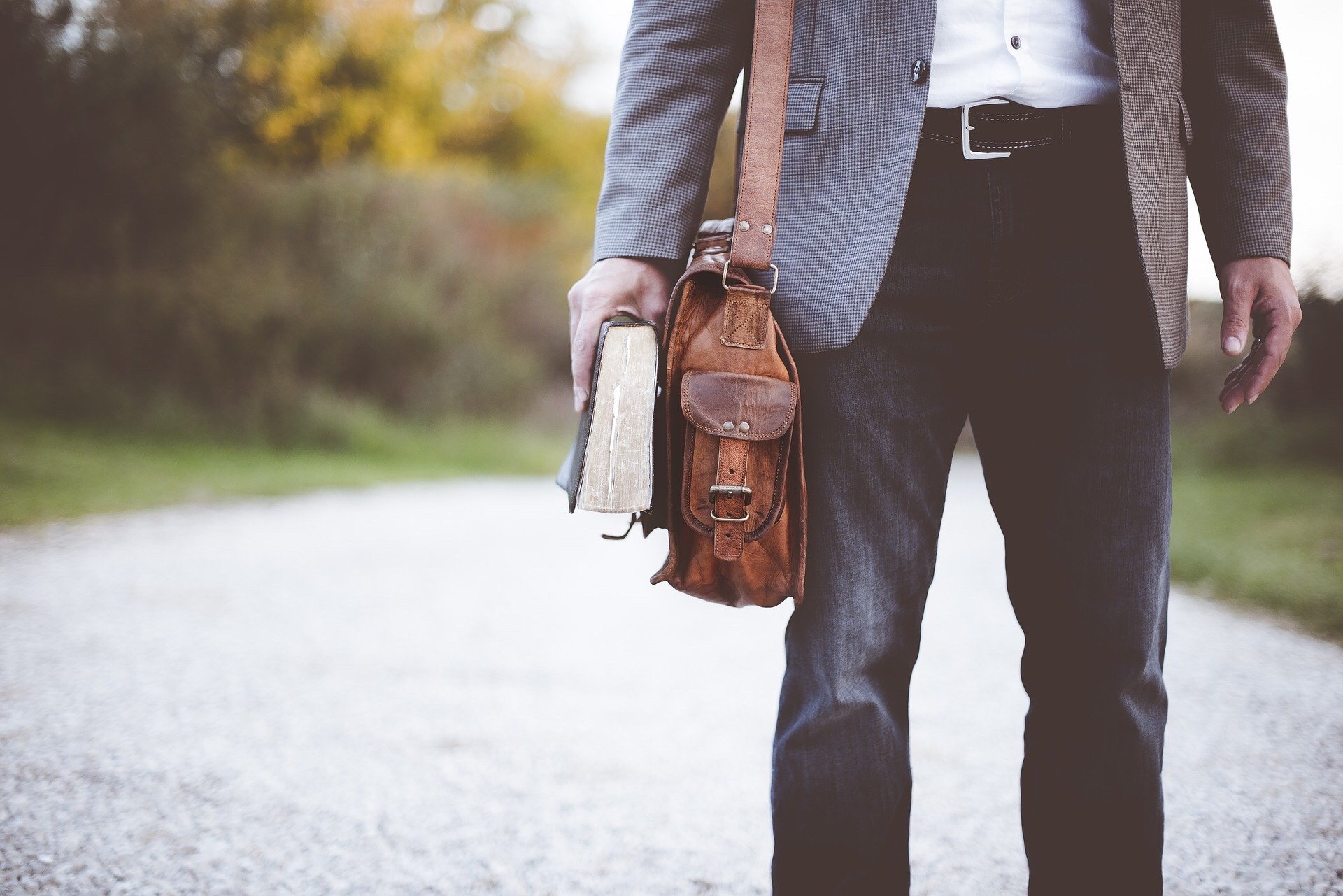