We are proud to announce that April’s Dad of the Month is Damian Roy @father_of_mischief!

Damian is a 40 year old alpha male born and raised down undah in Australia. He went to South America to travel in 2005 and met a Dutch girl whom he fell in love with. The two traveled to Holland for what he thought would be 6 months and ended up being 11 years. They lasted 8, and then a year later he met another woman. They were together 6 months before she got pregnant. It was always a rocky relationship, but their beautiful daughter Zoe brought them closer.

Just after Zoe turned 1, Damian lost his job, and quickly after, his family. Destitute, and in no state to fix it, he returned to Australia. He learned that as they weren’t married, and didn’t do an extra administrative step in the Dutch courts, that his ex had sole custody. He found work in Australia and began his rebuild. Everything for him was better in Australia and he wanted to leave Holland for years, but his precious daughter was 24,000 kms away. He was put through hell just to get access to his daughter because of an emotional ex who was unable to separate her own emotional needs from what was “for the good of the child”. 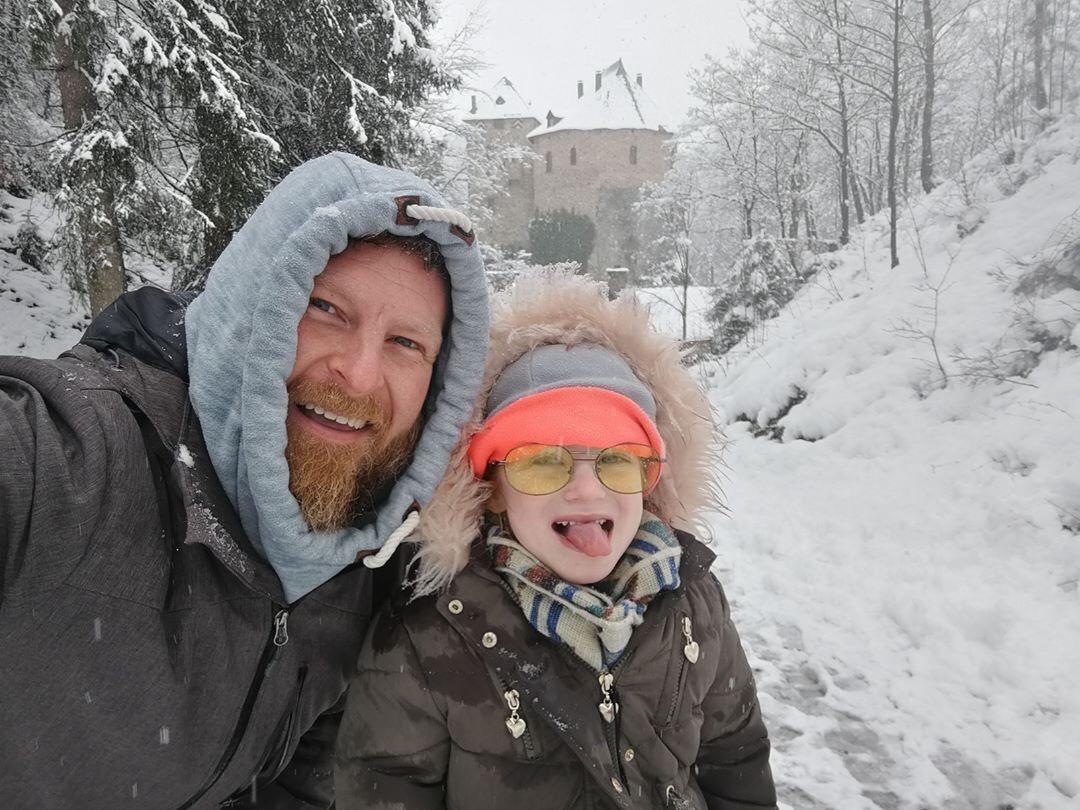 Every 3 week visit, from Holland to Australia, there would be some dilemma and his agreed upon access would get drastically changed for the worse.

Over the next year and a half, with brief periods of good and not so good, he tried to remain present in Zoe’s life while being so far away, but he just couldn’t do it. All contact had to be through his ex, so he was forever at her mercy. Damian moved back to Europe and has been there now for over a year. He’s happy to report he now has joint custody, and a flourishing relationship with his little girl. His career, financial prospects, and therefore chance for a future family with another woman are far lower than had he stayed in Australia, but his little girl brings him such joy it’s currently a sacrifice he is willing to make, particularly now that his access is reasonably unconstrained.

Mr. Roy’s general philosophy on parenting is one that seems at odds with the current social paradigm that seems to encourage women to divorce because Dad’s are unnecessary. From his reading and personal experience with his daughter, Damian believes that Fathers play a vital role in the development of healthy children. Mothers have an overwhelming urge to keep the children safe, while fathers have a desire to encourage their children to grow through taking on challenges and calculated risk. When both are doing their jobs, their respective influences create a child who is measured but willing to push themselves. His more continued presence in his child’s life over the last year has seen her recover her tendency to be more adventurous. She had become more fearful while he was away. 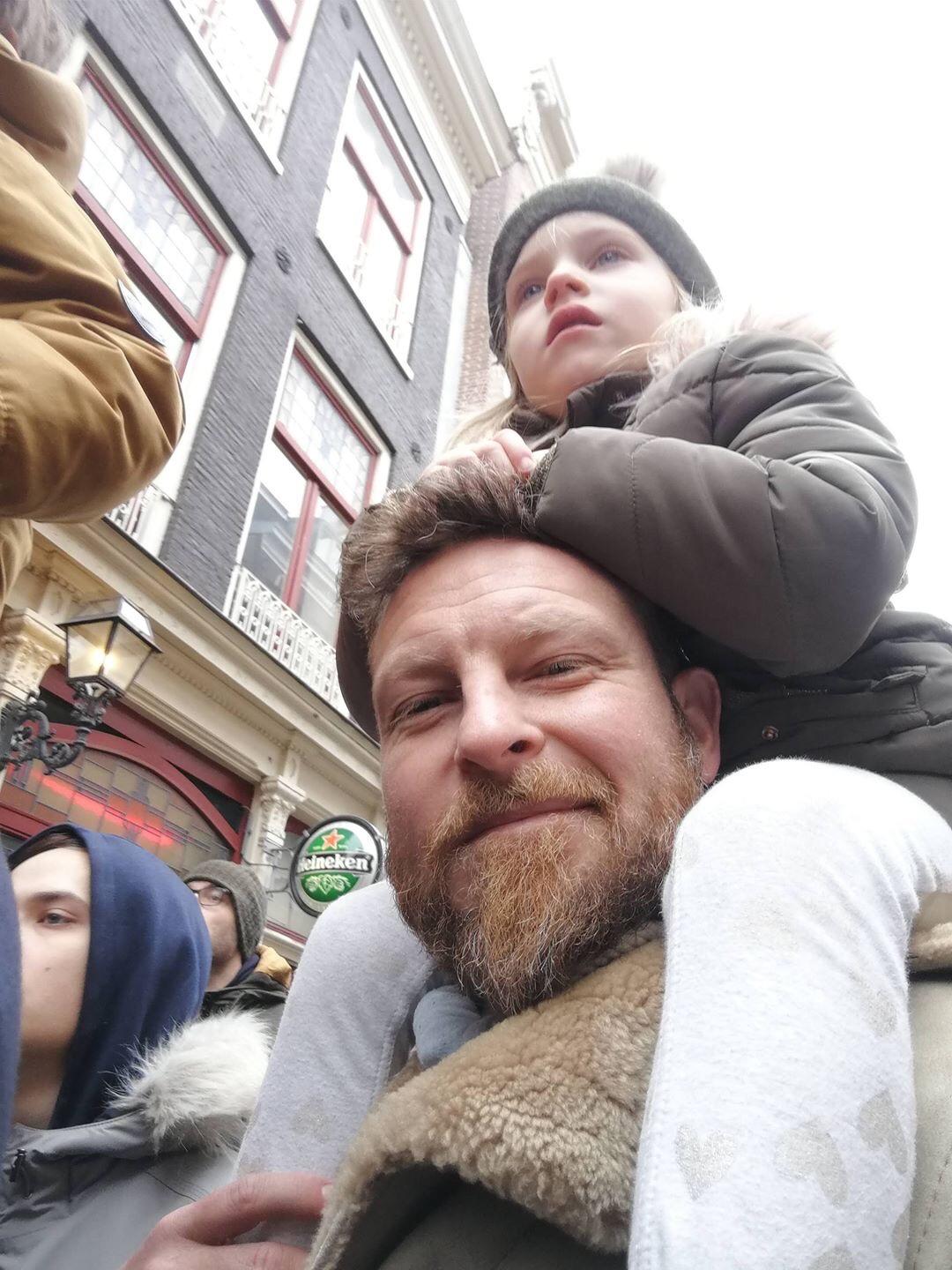 He also believes it is the parents’ role to teach their children to be social and pleasant company. Jordan Peterson was a big influence of his. Damian has seen other children who do not get told “no” lest it damage their “self-esteem” and notes his own lack of desire to be near children like that. He and his ex are both on the same page here luckily. Damian hopes that if he can help his daughter become a person who has learned how to play fair, interact well with other kids, and be pleasant enough that other adults are happy to have her around and teach her things, then he will have done what he could to give her the greatest chance at a happy successful life.

He is also a strong advocate of teaching kids Brasilian Jiu-Jitsu for their confidence and so they will not be peer-pressured. He has been teaching Zoe how to wrestle and play fight since she was 2, and it has already paid strong dividends. In Holland, kids must go to school at 4 and are often put in class with 6 year olds. Bullying happens, despite zero tolerance policies. His daughter’s willingness to stand up for herself has already saved her from 2 potentially traumatic experiences at school. Damian wants to ensure in the future that if anybody gets between his daughter’s legs that she doesn’t want there, she can put them to sleep.

His daughter is a joy to be around, and he just loves hanging with her. If Damian had to pick a favorite thing about his daughter, it would be that she teaches him to look at all things anew, and opens him once again to the wonderful world we live in. Sitting there for hours answering her varied and sometimes amazingly creative questions is also a joy. He was explaining civil engineering to her one time, as she wanted to know who was responsible for building bridges. She then asked “Daddy, do trees have engineers?” What a great question! So they had a chat about the two competing theories of evolution and God. He can hardly imagine a better way to spend his time. 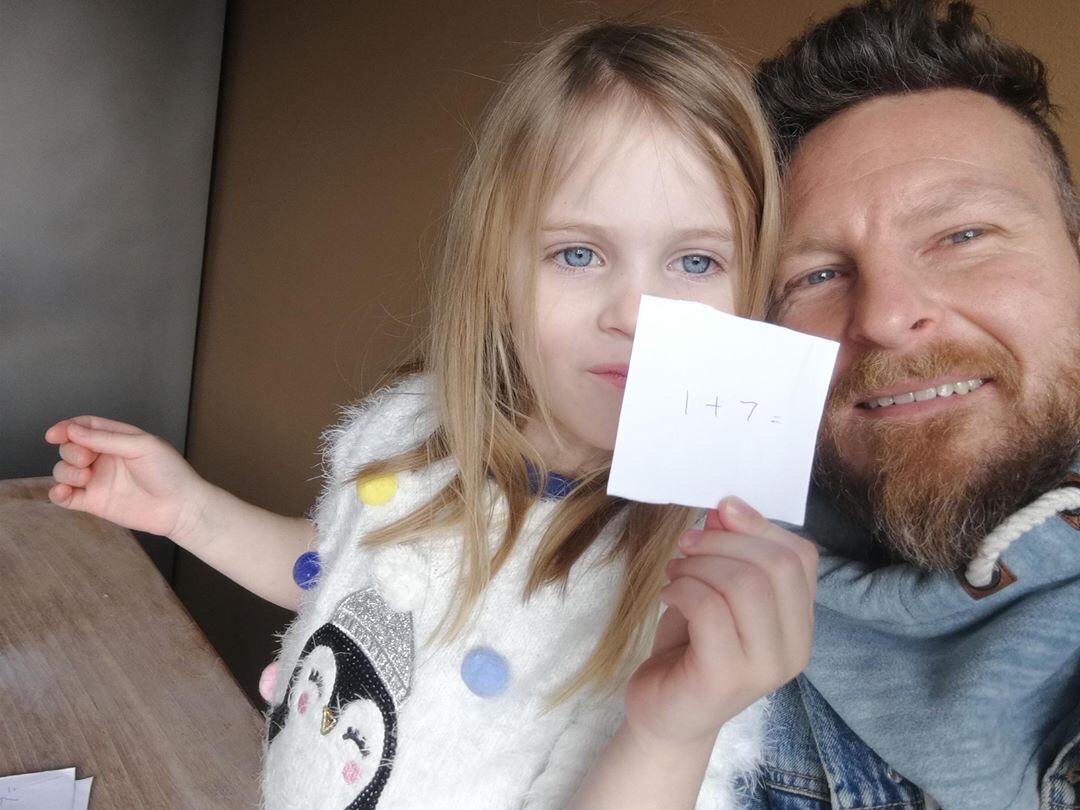 He also loves dancing with his daughter, Zoe. Every morning before she was 1, they would go downstairs, put on loud music, and he’d dance with her as their morning ritual. She could dance before she could walk. She got rusty while Damian was away, but now that they’re together again, they’re back at it, with Salsa spins being her favourite thing to ask for. Cheers to you, Damian. You are April’s Dad of the Month!