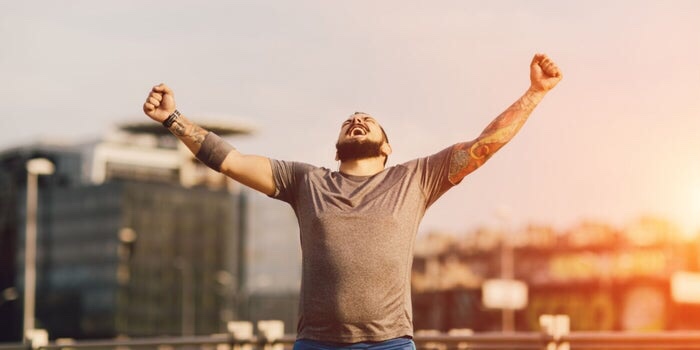 Mental masculinity: Strength. Power. Tenacity. How are these terms of masculinity defined? Sure, some may say physical strength is a measure of these components, but the mental side is often overlooked.

Maybe even more important than physical strength is mental fortitude. Ever heard the saying “where there is a will, there is a way?” Yea… you have for a reason. One’s mental fortitude is often overlooked when trying to derive certain situations. Maybe you aren’t doing as well at work as you’d like. Maybe you didn’t perform to your liking in your tennis tournament. Maybe the girl you were into ghosted you. Are there physical components to these scenarios? Absolutely, but how about what’s in between the ears?

What’s going on in there as you’re feeling down? Are you over analyzing the result, are you letting the situation keep you down, OR are you bouncing back, learning from the outcome and using it to motivate yourself for the better? Even the manliest of men often struggle with this and let a poor situation screw you not once, but twice, keeping you down in the dumps rather than soaring high in the sky (not a drug reference. Don’t do those). 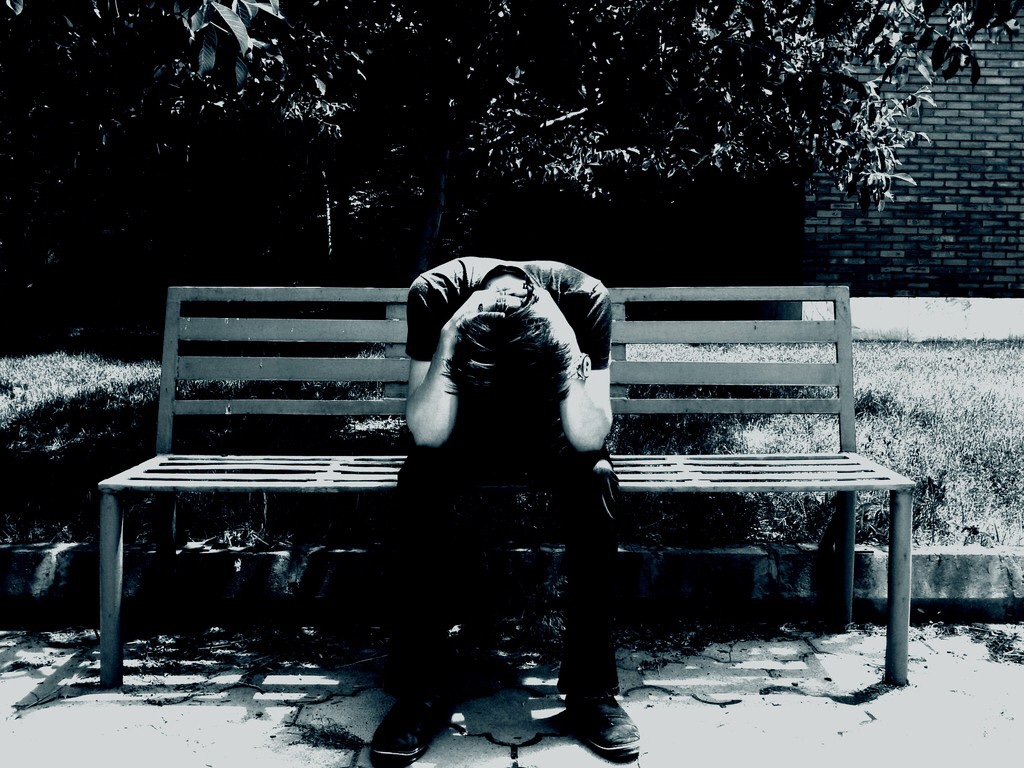 On the work side, are you now slacking in the office, OR are you OWNING everything that you touch and asking those that you respect for constructive criticism? On the tennis court, are you now getting frustrated and breaking your racquets, OR are you at the track working on your fitness so you’re able to maintain 100% effort during your next 3 setter?

On the dating side and perhaps the most over analyzed and confusing of them all because let’s be honest, no one truly understands women, not even women. Are you sitting on the couch thinking what you did wrong while eating apple pie and ice cream, OR are you bettering yourself and pushing her out of your mind, knowing that YOU are a stud and if she doesn’t see that, it’s her loss? 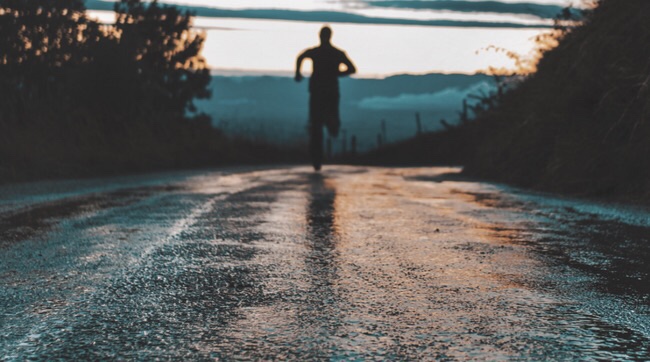 Certainly this is easier said than done, but I can assure you it is quite the feeling when mastered. Simple tip when you’re feeling down, get off your ass and do 50 pushups. Run a mile. Do 100 jumping jacks. Not only will you feel better physically, but mentally as well. Endorphins are flowing and turning those once negative thoughts into positive ones associated with bettering yourself.

Who knows, maybe your once saddened state will lead to you consistently running the track at 9pm every night, finding a new mentor at work, and winning a New York State tennis championship. Always remember, when there is a will, there is a way!