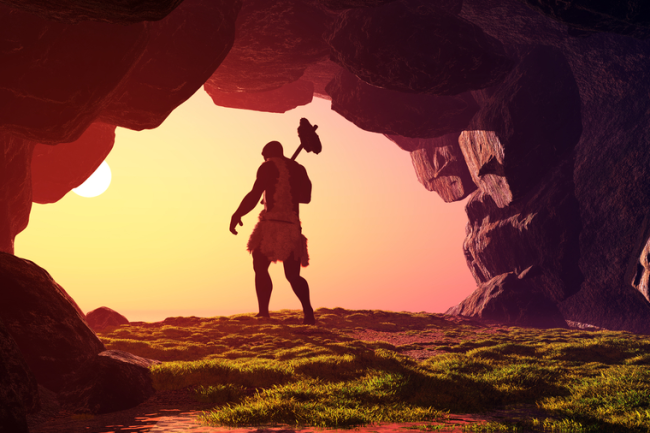 The term “toxic masculinity” has been carelessly tossed around the media and Twitterverse for the last decade, with keyboard warriors and angry feminists blaming it for all of society’s shortcomings. I sit back and laugh at their commentary, which exists solely in the pure ridiculousness of the “cancel culture” internet. Take away the internet and most of these clowns not only would lack a voice and actual “followers”, but would be purely devoid of any true purpose in the world. They actively seek out things to be offended by, then create hashtags and complain about them over social media. I laugh because the entire premise of “toxic masculinity” lacks logic, and is rooted in pure envy: feminists are envious of strong men in power positions, and beta males are jealous of men superior (physically, emotionally, financially, socially) to them that end up earning all of life’s spoils. 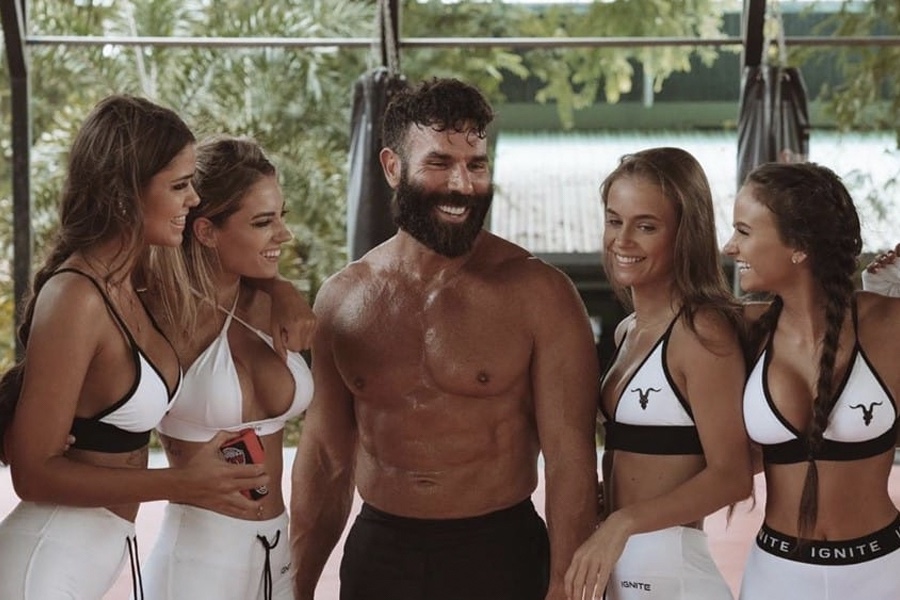 Take Dan Bilzerian for example. The guy is worth hundreds of millions of dollars, is physically strong, runs a successful cannabis business, travels the world with a harem of gorgeous women, and loves fast cars and guns. Bilzerian is outspoken, politically incorrect, and has tens of millions of followers across social media. He is a very masculine man who many internet soy boys would refer to as “toxically masculine”. If you can’t stand Dan, an alternate example is Dave Portnoy, Founder of Barstool Sports and worth $100 million. Why is there such backlash about these men being “toxically masculine”? 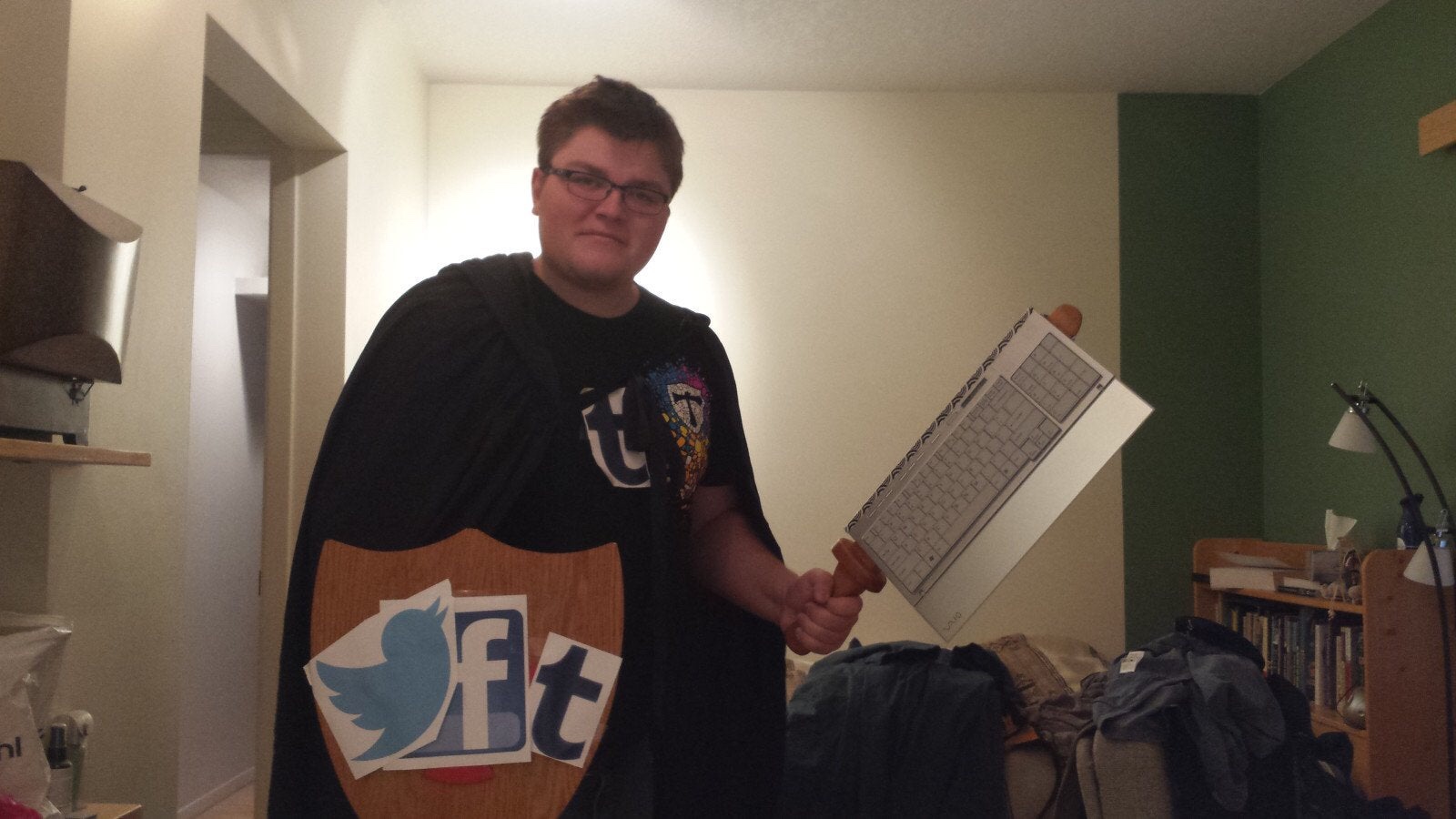 Think about it for a moment. If presented with a life changing situation where one of these internet trolls could have the life Dan or Dave has, would they not jump at the opportunity? Of course they would. Unfortunately for them, it’ll never happen. Dan and Dave got where they are due to their talent, ability to create opportunity, and competitive traits, which we will get to a little later. They fought for what they wanted and won. The trolls are envious of this success, and live with the sobering reality that they will never achieve it because, deep down, they know they don’t have the will, courage, strength or aggressiveness to compete. So they sit back and complain about it, blaming “masculinity” for all of the problems in the world. There is zero logic to this. Let’s break it down using a basic example.

“Toxic water”. What is toxic water? It’s water that’s had something added to it to make it now “poisonous”. Water is a noun… it’s a “thing”, and has no dependency on being toxic to still be water. The toxic part is an adjective; a word used to describe a thing. Water itself, in its purest form, is not poisonous, ever. Water, when changed by adding something to it, can now be harmful or toxic. It is bad when contaminated. 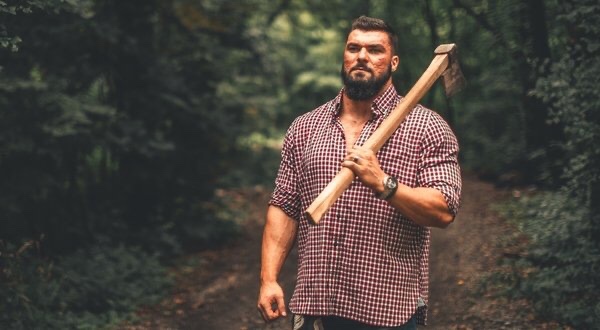 Masculinity in its purest form is not harmful nor “toxic”. Masculinity is defined as qualities or attributes regarded as a characteristic of men. Merriam Webster defines masculinity as “the quality or nature of the male sex; the quality, state, or degree of being masculine or manly”.
So when you say something is masculine, it means that thing has characteristics traditionally seen in the male sex. People using the term “toxic masculinity” are implying that inherently manly traits are bad (toxic). This is completely false, and sexist, as nothing has been added to masculinity to actually contaminate it. If anything, the way feminists and social justice warriors perceive masculinity has changed, but not masculinity itself. Male traits are actually important to society, and the survival of our species. Masculinity would have to be changed or altered to be harmful, thus making it actual masculinity no longer.

Traditional male traits include strength, courage, leadership, aggressiveness and assertiveness. These are not bad traits, but rather they are winning traits. Why are these traits associated with men and not women? Science says it’s the roles our culture has defined for the two genders, based on the size, strength and hormonal differences between men and women, which directly influenced the division of labor in the home. Simply stated, men were better suited for certain tasks, while women were for others. 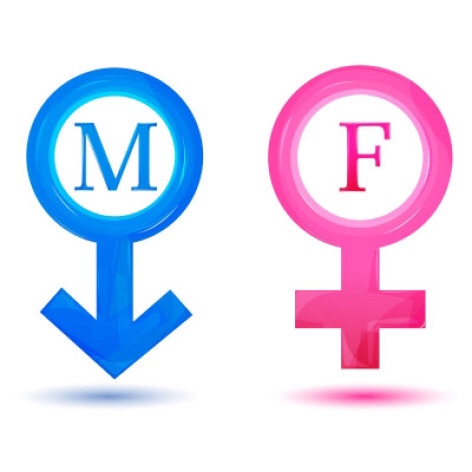 Researchers have also investigated the different chemical effects on the brain of testosterone in men and estrogen and progesterone in women. However, it seems that they have overstated the role of these chemicals in determining masculine and feminine characteristics and behaviors. For example, while testosterone is linked to aggression, it doesn’t offer a universal explanation for male behavior. In fact, everyone, regardless of sex, can be competitive or aggressive, but men and women in different cultures might have different ways of expressing those traits based on social norms. A major takeaway of chemistry differences is simply that boys at times need different strategies for stress release than girls do. Yes, boys and girls ARE different. 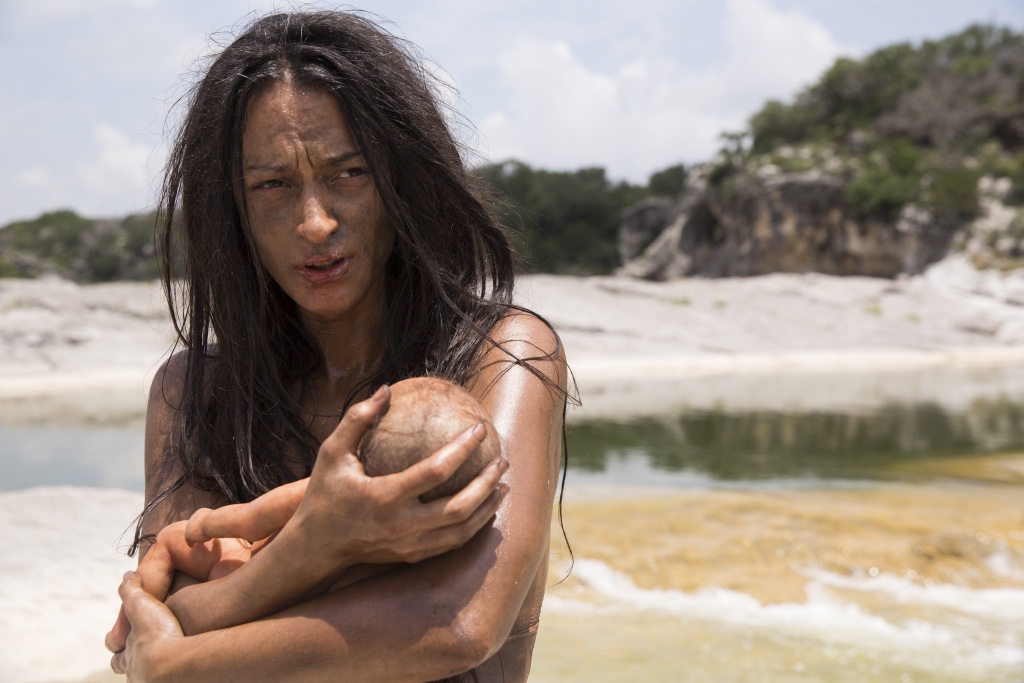 Women are able to get pregnant and give birth, while men are not, which is probably the biggest influence over the cultural norms that were established for the two genders over centuries. These cultural expectations came about naturally due to the size and strength differential between men and women, and the division of labor for the tasks they were responsible for. For example, child care and homemaking were more suitable for women while hunting and physical labor were more suitable for men. Even though our societies have evolved and those tasks no longer define our roles in life, those roles still exist in our society to varying degrees. This is likely due to the instinctual need for continuation of the human species, which is dependent upon reproduction. Only women can get pregnant and give birth. 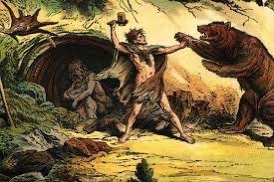 How would early humans have survived without having strong men to hunt for food and defend their camp? Especially during the nine months of female pregnancy, and the several months following the birth? They wouldn’t have. They would have starved, frozen to death, or would have been eaten by predators. Those strong, aggressive and brave traits embodied by men enabled early females to reproduce and nurture offspring, thus ensuring the survival of our species. Men did their job to provide for and protect the home. Doesn’t sound so harmful or “toxic” now, does it?