Unless you’ve been living under a rock, there’s a good chance you’ve probably heard of Barstool Sports Founder Dave Portnoy. From his hilarious daily pizza reviews to frequent appearances on Tucker Carlson Tonight, Davey “Pageviews” knows how to get attention. He even managed to get himself thrown out of Super Bowl 54 a couple years ago due to his constant (and hilarious) trolling of NFL Commissioner Rodger Goodell. While he may seem like a clown at times, Dave Portnoy is a total alpha. 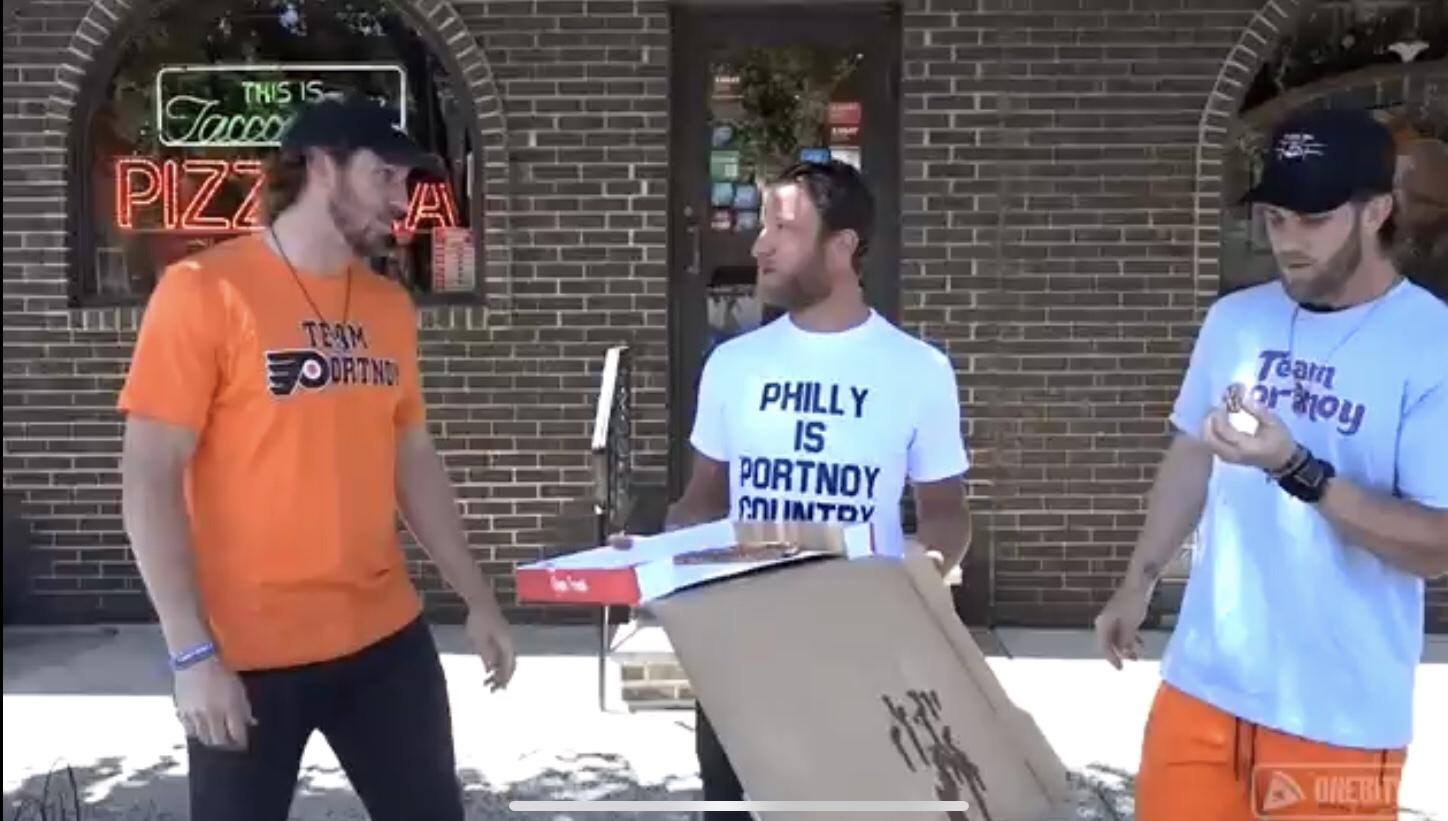 For starters, he built Barstool Sports from the ground up in 2003, rejecting the notion that sports had to be politically correct, unlike ESPN. His brand flourished because it was the anti-“social justice warrior” sports website; if chicks were hot, they said it. If people were douchebags, they called it out. “El Presidente” frequently says Barstool “is by the common man, for the common man”, and as such leaves no room for hurt feelings and softness, nor for being “woke”. This disposition of being unapologetically masculine is the exact opposite of what Hollywood and the mainstream media shove down our throats daily, which is refreshing and highly entertaining. 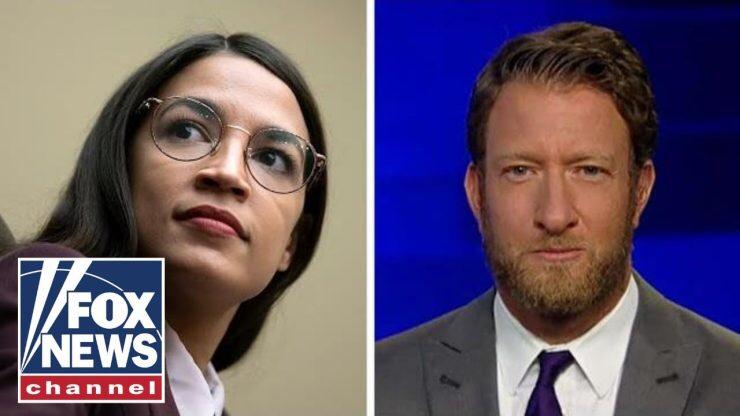 Of course, Dave and Barstool consistently leave softies feeling offended, creating public conflict with the likes of Lebron James, Alexandra Ocasio Cortes and Rodger Goodell. Portnoy even challenged AOC to a debate based on her socialist-based comments on unions. Unfortunately, AOC did not oblige. Even with a female CEO in Erika Nardini, Barstool and Portnoy have come under attack from major media outlets like NBC for “traditional masculinity”, and USA Today for “misogyny”, but none of it has phased him. Last Spring, after Barstool sponsored a “towel” during a Boston Bruins playoff game, Portnoy again came under attack for being sexist. His response was priceless: 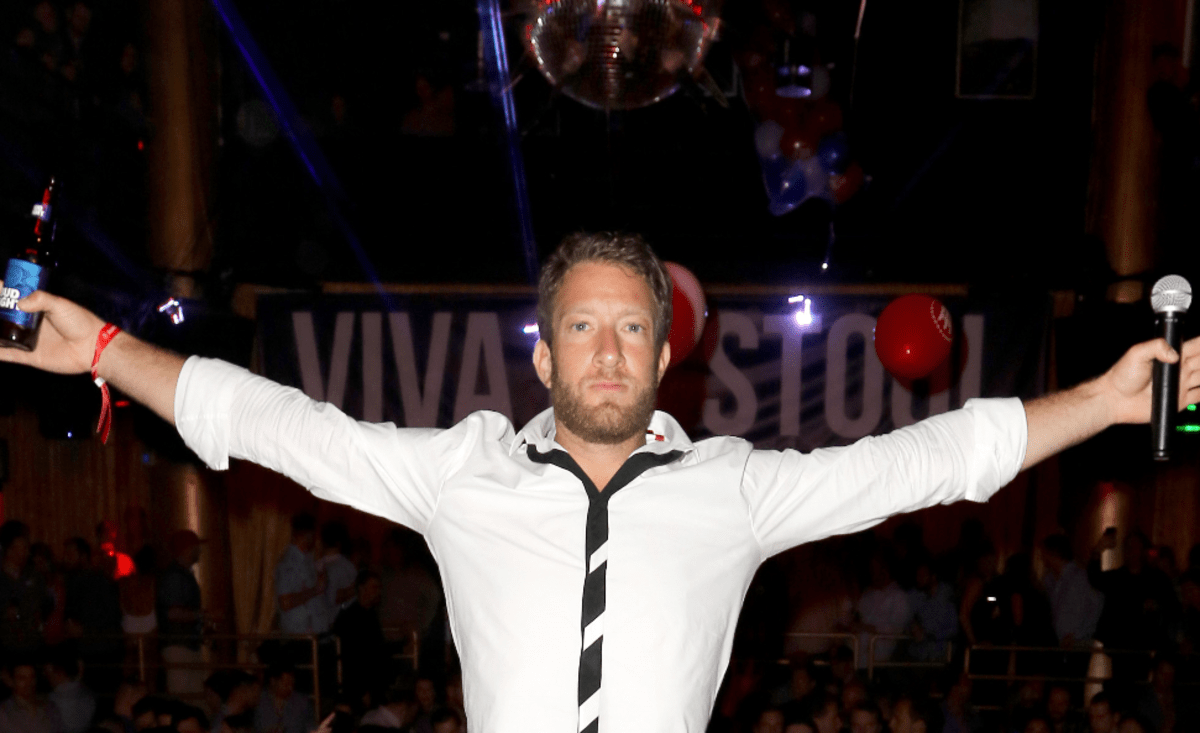 Recently, Penn National Gaming agreed to acquire a 36% stake in Barstool Sports, paying roughly $163 million in cash and convertible preferred stock, with the transaction valuing Barstool at a reported $450 million. El Presidente is now filthy rich, triggering the haters even further. We will continue to follow Portnoy’s travels to the world’s best sporting and events and parties, all documented via his Instagram. In a time where executives routinely cave in to the demands of outraged Twitter mobs and the offended masses, Dave Portnoy stands as a sterling example of strength, confidence and masculinity. We salute you, Prez!