If you’re one of the millions of men that have perused askmen.com for advice over the years, you understand the need for a centralized portal of information tailored to us. Askmen used to provide useful insight on dating, fashion, and health, but recently readers noticed a drastic change in the tone of their content. The publication has seemingly followed suit with the “woke” media narrative in criticizing traditional masculinity, evidenced by their article detailing the “seven manly behaviors all men should ditch.” Bear Grylls probably puked in his mouth when he read it. Are you tired of Askmen’s woke content? You are welcome here.

Askmen.com no longer qualifies as a legitimate place for men to get information tailored to actual males. 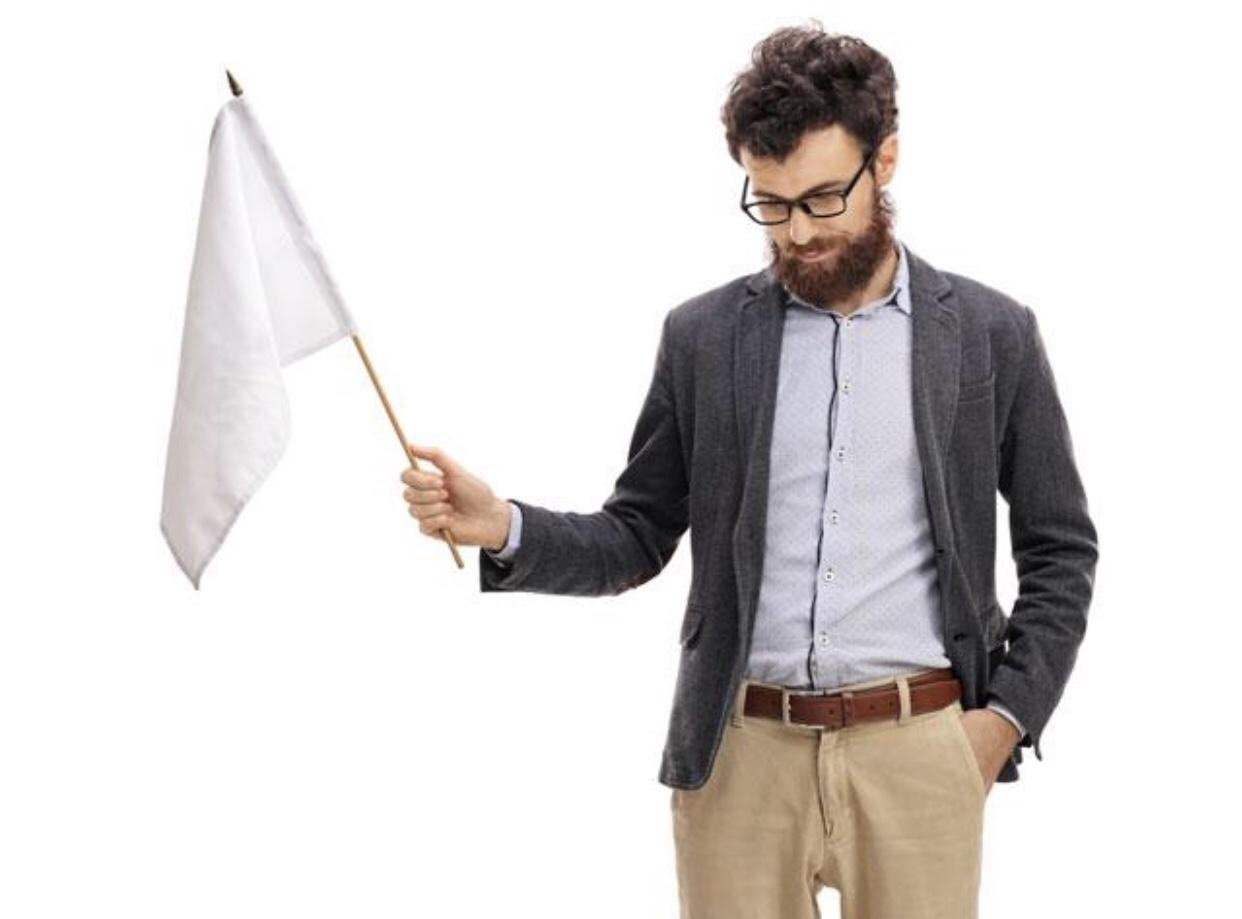 For those that haven’t read the naïve piece, brace yourselves. To summarize, Askmen.com urges men to give up hunting, fighting, auto repair, leadership, fixing things at home and being a disciplinarian. Shockingly, Askmen says these are obsolete skills.

Just pause for one second and re-read that. A major men’s lifestyle publication is urging men to give up basic survival and handyman skills, independence, and managing with discipline. We might as well send out a message to the world telling them “we surrender”, then kneel down, and announce to our international enemies that we are ready to be overtaken.

Does Askmen.com really believe that our government, military, and tech companies will provide everything we need to survive for the rest of our days? Should we be naïve enough as a society to essentially disarm ourselves of all the basic skills that keep us self-sustaining and independent? This world they describe sounds naively idealistic, clearly ignoring some of the more scary concerns plaguing the world today.

If you cannot survive on your own, you are not equipped to be an adult. The moment a boy becomes a man is when he reaches that stage of self-sufficiency. Being independent providers is what we all strive to be. Willingly removing your ability to hunt and gather food, defend yourself physically from an attacker, repair things in your home, and fix your car put you at a serious disadvantage the moment something goes wrong. It’s almost as if askmen.com assumes nothing will ever go wrong in this present day utopia. 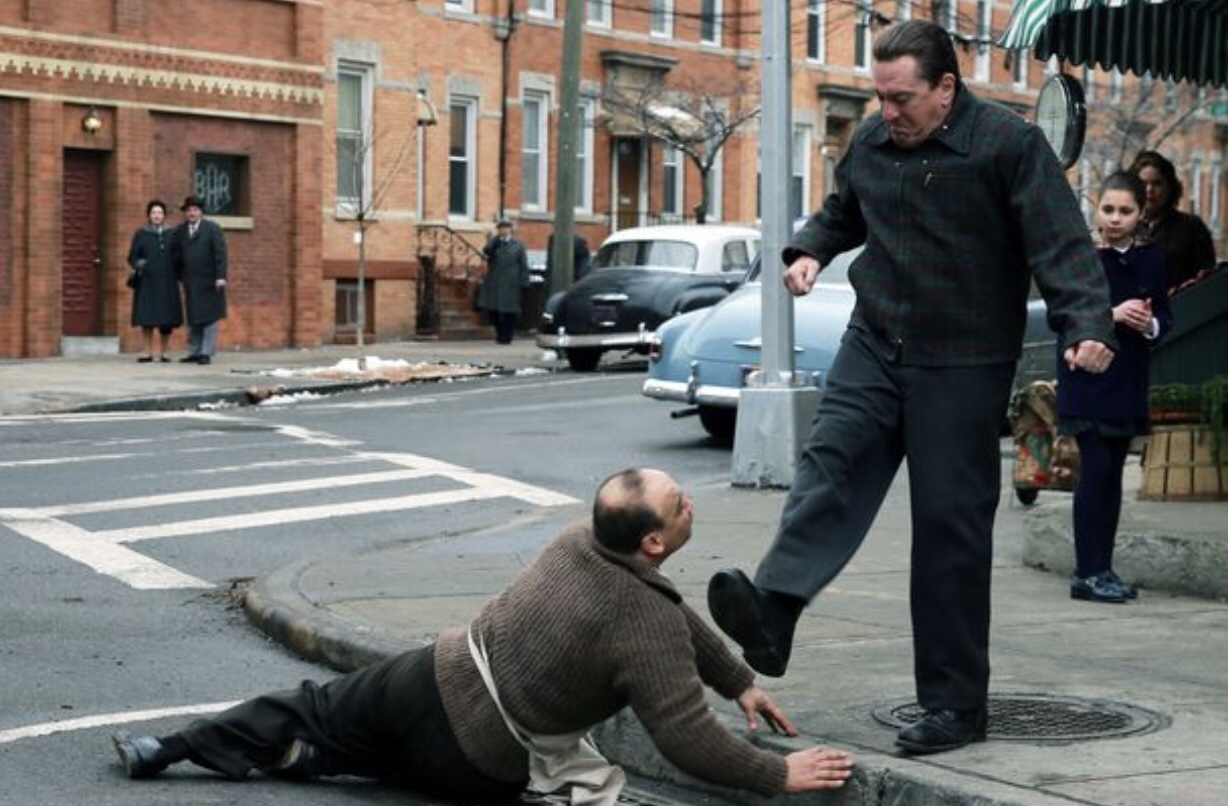 Irresponsible Assumptions About The World

Sadly, there are muggings, assaults, home invasions and murders happening every day. Shockingly, this continues to occur in a society where people carry guns and are trained in various forms of martial arts. Does askmen.com believe the bad guys are just going to completely cease all operations once the people disarm? If anything, you’re ringing the dinner bell for some very hungry wolves.

Sure, Nest, Uber, Taskrabbit and various other companies provide services to fix cars, items in the home, and get you where you need to be. They’ve made our lives much more convenient, providing us with more free time to do the things we enjoy. Does this mean we should completely remove all understanding of how things work, and what we can do to fix them when things go wrong? This recommendation is created on the false assumption that there will always be someone there to fix my problems when they go wrong. And if they’re not? You’re screwed because you’re entirely reliant on someone else to survive.

On top of this, askmen.com emphasizes the idea that leadership is something men should cease practicing. Of all their recommendations, this is the scariest. The idea of people in society being “sheep” is joked about frequently, but this time it’s used in a serious tone. Forget having your own ideas and path; just put your head down, follow suit, and everything will be fine. There are certainly parallels between the picture being painted by askmen.com, and cattle being led to the slaughterhouse. Submission is what the mainstream media is asking from our men today.

There is a war being waged on the straight male today, and you’re being asked to either step aside and let someone else have a turn or stop being who you are. The woke media wants you to cease independent thought, and conform. Simply stated, you’re being asked to submit. Some common examples seen in society

The media has set up a narrative in which any deviation from their ideology makes you labeled a bad person, and sets you up to be attacked. You either get in line, or we will destroy you with labels, public shame, and potentially joblessness. Their new tactic is to contact your employer when you say things that don’t fit their belief system. I’m pretty sure little kids tell on each other when they don’t get their way. Sure sounds similar.

We Must Become Harder to Kill

We cannot be afraid to be who we are. Much of what we feel, and the manner in which we perceive things, is biological. Surely, men are built and programmed differently than women; science proves this. Granted, our rights may be equal, but our biology is not. Without biology, would we have any desire to repopulate the earth? Specifically, the genetic makeup of our bodies coupled with our hormones comprise the foundation for how we experience the world. To deny these natural elements would be to suppress our natural inclinations, while trading away our independence.

Why would we willingly do this? To appease the self-proclaimed “social justice warrior” that hides behind a keyboard and cries about “his/her” ideal version of the world? They want us to essentially “self neuter” to placate the ever-expanding, and irresponsible #metoo movement. Sadly, metoo has moved from righteous attacks on sexual predators to a full scale war on masculinity. Ponder the “believe all women” mantra. Surely you will conclude that the cause was just, but the evolution is flawed.

Above all, we are men by birth, and nobody has the power to take that from us. For this purpose, Entering Manhood helps guys learn how to be men without the fear of attack. We do not subscribe to the new feminist beliefs on what masculinity “should be”. Furthermore, our community understands men’s preferences and behaviors are deeply rooted in genetics, and we refuse to suppress it. If anything, men should work to become much harder to kill! Men, fortify your homes, arm yourselves, and pick your battles. We are here to help make men manly again!

1 thought on “Tired Of Askmen’s Woke Content? You Are Welcome Here”