In case you missed it, Tyson Fury dominated his rematch against Deontay Wilder last Saturday, winning the WBC Heavyweight title in a seventh round TKO. Named after boxing legend Mike Tyson, Tyson Fury has overcome the odds to reach the apex of professional sports. Oh, and he’s a great guy, too. 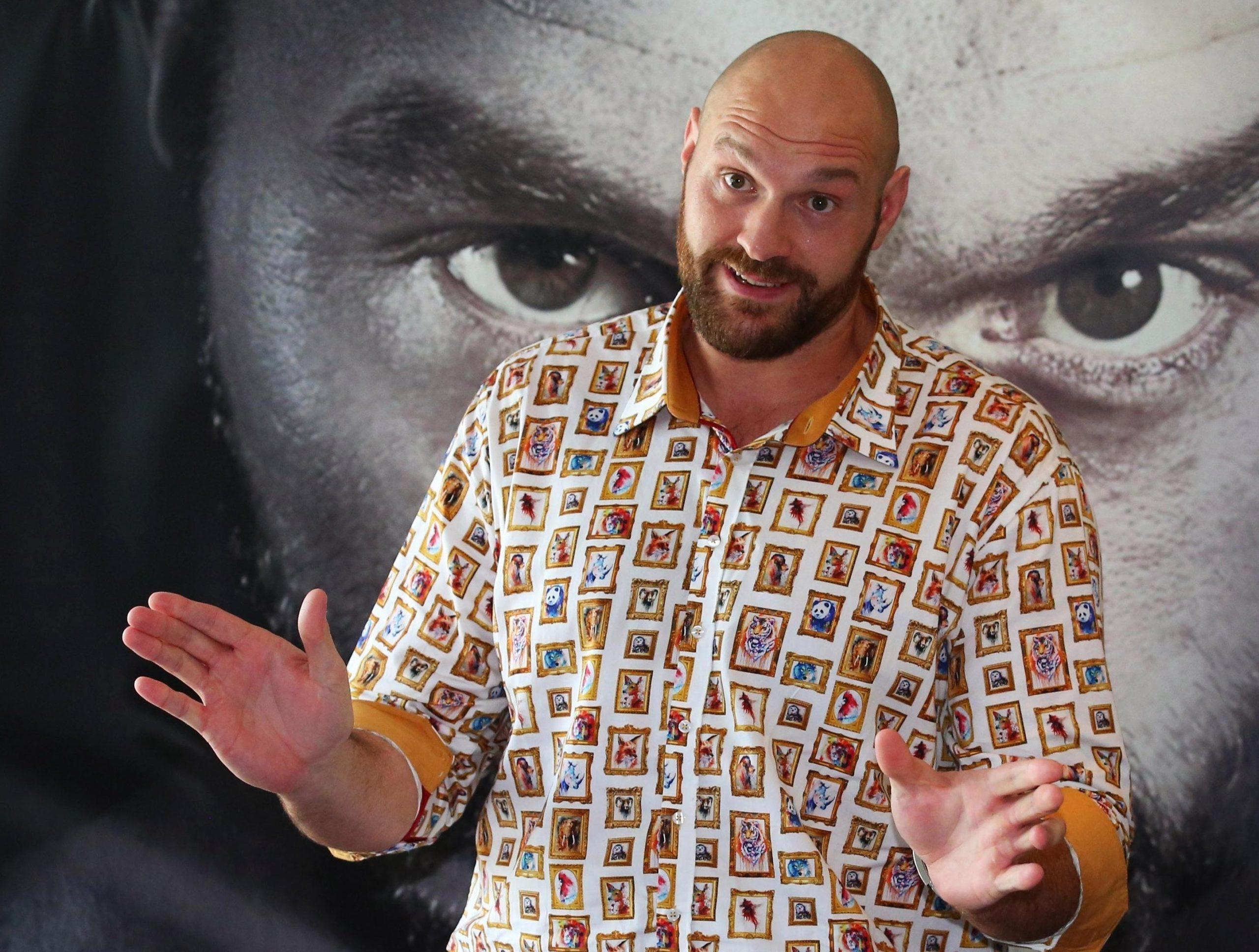 Winning the title was an incredible comeback for Fury who has fought severe depression, once weighed over 400 pounds and was widely disparaged for comments about gays, women, and Jews. He confessed his mental illness and was successfully treated, and is now the sporting darling of Britain and Ireland.

The 31-year old Tyson Luke Fury was born on August 12th, 1988 in Manchester, where he was raised by his Irish parents, John and Amber. He was born three months premature and he weighed one pound. His father John said, “The doctors told me there was not much chance of him living. I had lost two daughters in the same way who had been born prematurely.” He named him Tyson as he was a fighter and survived the premature birth.

After spending years of his life struggling with drug addiction and mental health issues, Tyson Fury became a heavyweight boxing champion in November 2015 with a stunning victory over veteran fighter Wladimir Klitschko. Sadly, that victory marked the start of a tough battle with depression and drug addiction.. Fury relinquished the world titles he won in 2015 and began a three-year hiatus from the boxing ring. 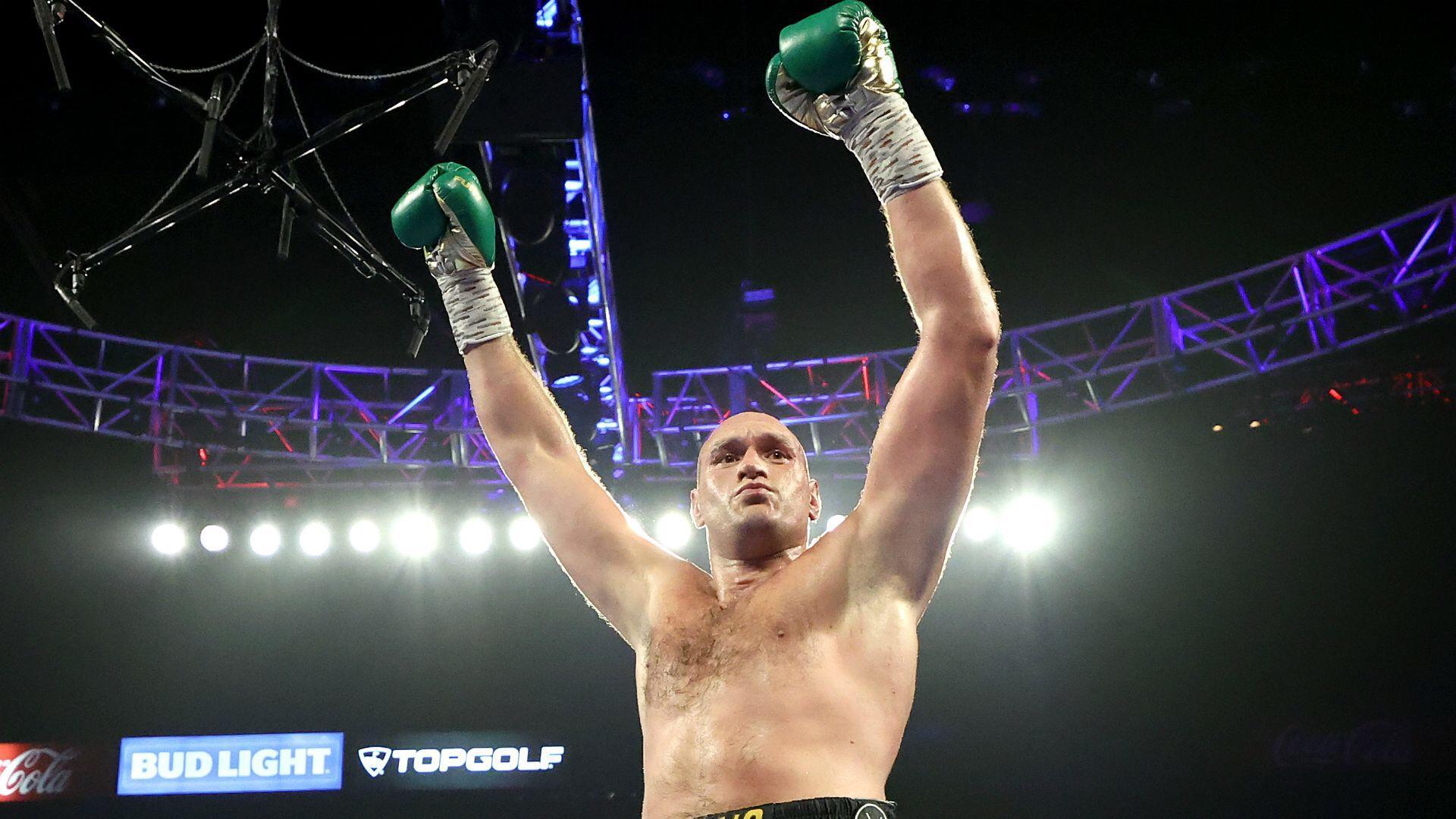 He tested positive for cocaine in October 2016, something that he attributed to his ongoing battle with depression. Fury said that he wanted to die and said that he didn’t want to wake up every morning.

“I just hope someone kills me before I kill me self. I’ll have to spend eternity in hell. I’ve been out drinking, Monday to Friday to Sunday, and taking cocaine. I can’t deal with it and the only thing that helps me is when I get drunk out of mind.”

Fury persevered in his battle with depression and was granted a boxing license in early 2018 after several legal issues. He easily won his comeback fight against Sefer Seferi in May of the same year.

The 30-year-old fighter, who is also known as “The Gypsy King” in the ring, squared off against Deontay Wilder in December, 2018. Though Fury’s purse for the fight was about $3.5 million, the total amount of pay-per-view income brought his payment to roughly $9 million – all of which he gave away to those less fortunate. Instead of using his winnings on sports cars or luxury goods, the British boxing champion donated all of it to charity.

He initially announced that he would be donating his purse for the fight after he traveled to Los Angeles for a media conference and he was shocked by the amount of homeless people he saw on the streets. 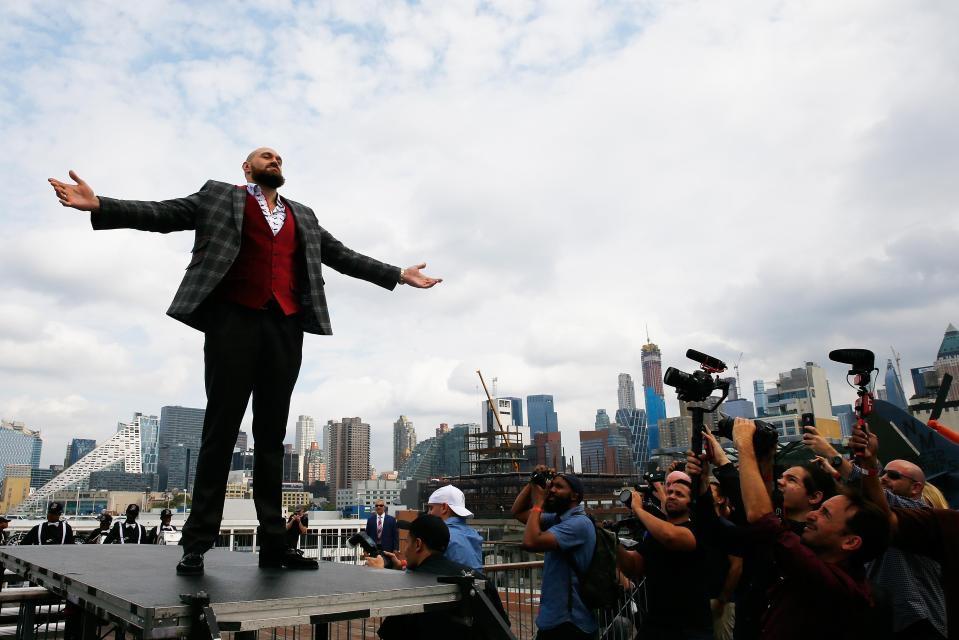 Though the first fight against Wilder ended in a controversial draw, he later confirmed that he had indeed donated his entire purse to several UK charities that specialize in providing housing for recovering alcoholics and addicts.

Fury confirmed the donation after a fan asked him about his financial pledge during a Q&A segment of a charity auction in Cardiff.

“I did give away my last purse, but I don’t do charity work for a pat on the back,” said Fury, as reported by The Sun. “I do it to help people, but I do not want praise for it, I don’t want to be called a do-gooder.”

Best of luck to the “Gypsy King” in his title defense.