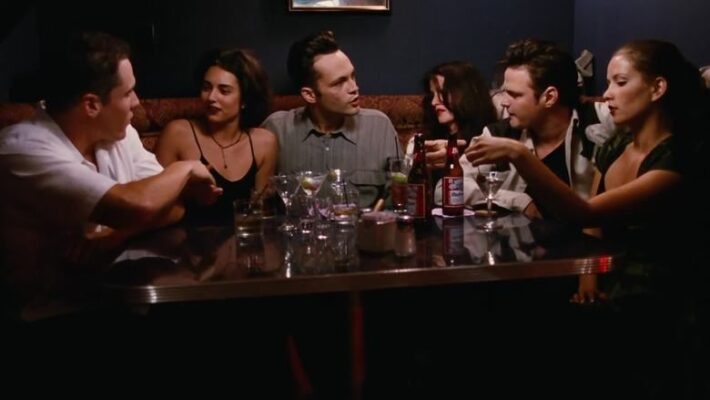 “What can I do to get her to notice me?”

“I want to be more confident in dating. What should I do?”

At some point in your life, you’ve probably felt this way. Don’t worry, most of us eventually figure it out and get comfortable in our own skin. Knowing this could take several years for some guys, we put together a few ways you can give yourself an advantage now, so you don’t have to wait for that moment of self actualization. Being able to naturally display your value in different environments can make a tremendous impact on how you’re perceived and treated, especially in the dating ecosystem. This concept has been deeply studied in the art of “pickup”, as pickup artists (PUA’s) use it to their advantage to stand out in a crowd and elevate their status to the top of a group. From a 30,000 foot view, high value can be demonstrated in three main ways:

These demonstrations of high value (DHV’s) are always used to increase the perceived value of someone within a setting, resulting in increased respect, interest and attraction from the opposite sex.

*Important disclaimer: DHV’s don’t include bragging, which is an approval seeking behavior that actually demonstrates desperation, lack of confidence and low value. DHV’s should be subtly interwoven into conversation, or displayed through actions. They’re part of your social positioning, which is more commonly known as “having game”. The five most convincing DHV’s are genuine traits and passions in a man’s lifestyle, such as:

1. Leader – Are you the highest ranking executive in the group, the captain of the hockey team, or planner of the big event? If so, this is an indicator of social intelligence and true alpha male status. It’s automatic social proof and evidence of survival resources, as you have shown the ability to lead, inspire and organize your fellow men.

2. Protector – Do you have self defense skills, or are you armed and dangerous? Studies have shown that women consistently rate “strong men” as the most attractive. This has been interpreted as understanding that the strong man has value as a potential protector of women and children (future offspring) and is desired by other men as an ally. These characteristics command instant respect and demonstrate strength.

3. A Man With “Kavorka” – Do you have “the lure of the animal”? Seinfeld brought this Latvian Orthodox term to life, as the character Kramer demonstrated the fact that many women were attracted to him.

This is difficult to fake and one of the most powerful DHV’s. If women fawn over you at parties like you’re Brad Pitt, or you have a long list of beautiful ex-lovers like Derek Jeter, you are showing serious kavorka, known by the pickup artist community as “pre-selection”. When women recognize that other high value women have spent time with you, automatic credibility and comfort is generated, and value is implied.

4. Non-neediness – this is expressed in body language, verbal communication , and willingness to walk way. It’s okay to want her, but always show her you don’t need her. If you don’t desperately need her, it shows self-sufficiency and confidence, while also communicating you are busy with other life activities. Let’s face it, insecure “stage five clingers” are generally unattractive, no matter how physically attractive they may be.

5. Man on a Mission – if you are willing to commit your time and life to a noble cause much bigger than yourself, you create instant high value. Someone like Ashton Kutcher, an actor who has dedicated his time to fight the sexual exploitation of children by creating the nonprofit “Thorn”, automatically generates high value status for pursuing this noble cause.

When using these DHV’s, they must be genuinely part of who you really are. If you end up seriously dating her, she will sniff out the deception and realize you were disingenuous, crushing any attraction and trust you had built. Last but not least, we have the “cheat code” for DHV’s: 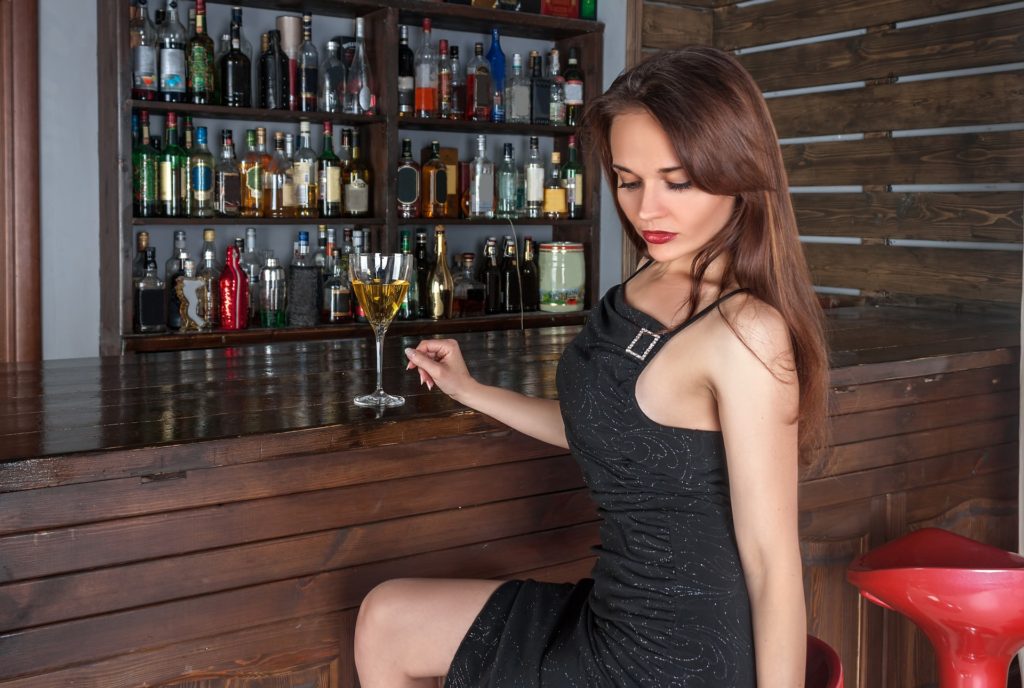 6. Wing man (or wing woman) –  Having a reliable wing can also help significantly with DHV’s, especially if your wing is an attractive woman. Rather than bragging about yourself, a wing can create “social proof” for you by doing it for you, via:

DHV’s given by wings are often more convincing because they function similar to the way a testimonial or a review does when choosing to purchase a product. It also keeps you staying humble in the interaction.

Good luck out there my brothers!
– Your Big Bro

Who Do You Think Is The Best Choice for Our Future Leader?

How Masculine Men Hold Their Drinks (no, really)