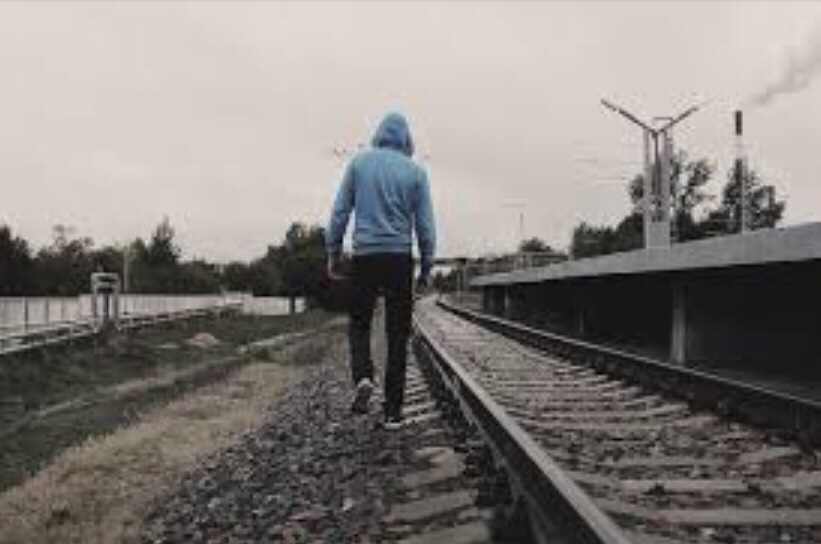 I do not enjoy writing extremely serious pieces, but I hope this will stick in your mind and possibly save your life someday. As men, we believe it’s important for us to maintain “alpha” status, show our strength, and puff out our chests when dealing with difficult situations. We feel the urge deep in our gut, as it’s biologically programmed into us to act this way (another lesson for another day). Although I strongly believe in refusing to take shit from anyone, I’m going to throw a bit of a curveball here. Sometimes you should walk away alive; your life is more valuable. Abandon the ego urge to be “tough” and instead just let it go.

You may be wondering why it’s acceptable to let someone think they’re getting one over on you. Why let them disrespect you, and walk away without standing your ground? Quite simply, it is not worth it. Most fights, probably 99.99% of all opportunities you’ll have to fight in your lifetime, aren’t going to be worth it. This is all due to the potential consequences of these fights.

Walk Away Alive or Fight to the Death

1) stay and engage or

2) walk away and continue on with your life with no changes.

I’d bet that the vast majority of people that get into trouble wish they had the opportunity to choose option #2 after seeing how altercations can dramatically alter their future.

When considering whether or not to engage a threat, you must always consider the worst possible outcome of this encounter. It’s just like any other decision; you must always consider “what’s the worst that can happen”, and then you must weigh the risk and reward. If you’re flying solo, it could end up with you being killed, paralyzed, hurt badly or robbed. When you’re with family, friends or your girl, you risk the same things happening to those very loved ones. You’re putting their well-being in jeopardy by engaging in what could be a life or death situation.

Walk Away Alive or Face Jailtime

On the flip side, you may not always end up being the victim. In other scenarios, you could end up knocking someone out, killing or paralyzing them, with which you could end up in jail on assault charges, or bankrupt due to a massive lawsuit against you. There’s a good chance you’ll lose your job. Your personal relationships will suffer. You’ll be a slave to whatever lawsuits you’re facing, working tirelessly just to pay off your debt. On top of this, you’ll also have to live with that guilt on your conscience forever. Even worse, you could up playing “who dropped the soap” with Bubba in the state penitentiary.

Things can escalate quickly in the heat of the moment, and people do senselessly die in street fights and street encounters. A gun gets pulled and someone gets shot. Or a person pulls a knife and stabs a victim. Sucker punches are thrown and the recipient falls backward and smashes their head on the cement, paralyzing or killing them. If you decide to engage, make sure you’re prepared to lose everything.

Think it sounds far-fetched? Take this example, which has stayed with me all of my adult life. In 2009, two men were walking in the NYC streets when they accidentally bumped into each other on the steps of the post office on 33rd street and 8th avenue. This happened in broad daylight, in front of lots of people walking near one of the city’s biggest landmarks, Madison Square Garden. It also happens to be an area with heavy surveillance, meaning cameras on every corner. Feel safe yet? After bumping into each other, the men had two basic choices:

2) escalate the situation and fight over the bump

Unfortunately, the men chose option two and decided to duke it out in front of the James A. Farley post office. According to eyewitnesses, they bumped into each other, turned around, exchanged words, and took on fighting stances. The assailant pulled a knife and stabbed the victim in the chest, killing him. The assailant went on the run from authorities and ended up killing himself in an ex-girlfriend’s bathroom.

Know What You’ll Fight For

Two grown men, with their entire future ahead of them, dead because they were too proud to keep walking. Was it worth it? Absolutely not. Did they regret it? Most likely. Were other people forced to suffer due to their poor choices? I’m sure their families never recovered from this shocking and tragic turn of events.

Even children know “sticks and stones may break my bones, but names will never hurt me”. So, words should never push you to fight. Nor should trivial situations, such as a spot in a line or a position on the road. Know neither will have an impact on your life! There is a fine line when it comes to respect, and things like sexual assault might be worth a worth fight. Discuss this hypothetical scenario with your partner. This will give you both an understanding of what your collective expectations would be if this were to happen.

The only scenario worth taking action is the one in which you or a loved one are physically in danger. Other than that, it’s probably best to continue on your way instead of looking for trouble. It won’t be easy to ignore the disrespectful comments by the drunk. You’ll find difficulty ignoring the truck that cuts you off. Threats come in various forms, and it’s crucial to remain disciplined so your impulses don’t put you six feet under. When it comes to your risking life in this crazy world, it’s just not worth it. Stay smart!

It’s Better To Be Judged By Twelve Than Carried By Six!

What Every Man Needs To Know About Home Security

Choose Your Battles: “It’s Not Worth It”