I received a message from a member of our community asking me to elaborate on the “it’s not worth it” piece we published. He was confused by blurry line between that concept and being “pushed around”. It’s a very common question, so we will elaborate on how to choose your battles here.

What do people mean when they tell you to “choose your battles”?

Am I a wimp for refusing to accept an invitation to a fight with someone?

Choose Your Battles: Have A Daily Mission

When you woke up this morning, did you ever consider the fact that you could be hospitalized, paralyzed, facing murder charges, or dead by the end of the day? Chances are, you did not. If anything, you probably thought about all the things you didn’t want to do but needed to get done.

In the various daily activities you participate in, you have a pretty good understanding of what you will encounter and how you’ll behave. Nobody ever thinks a crazy person will randomly attack them on the street, or a driver on the road will open fire on their car. 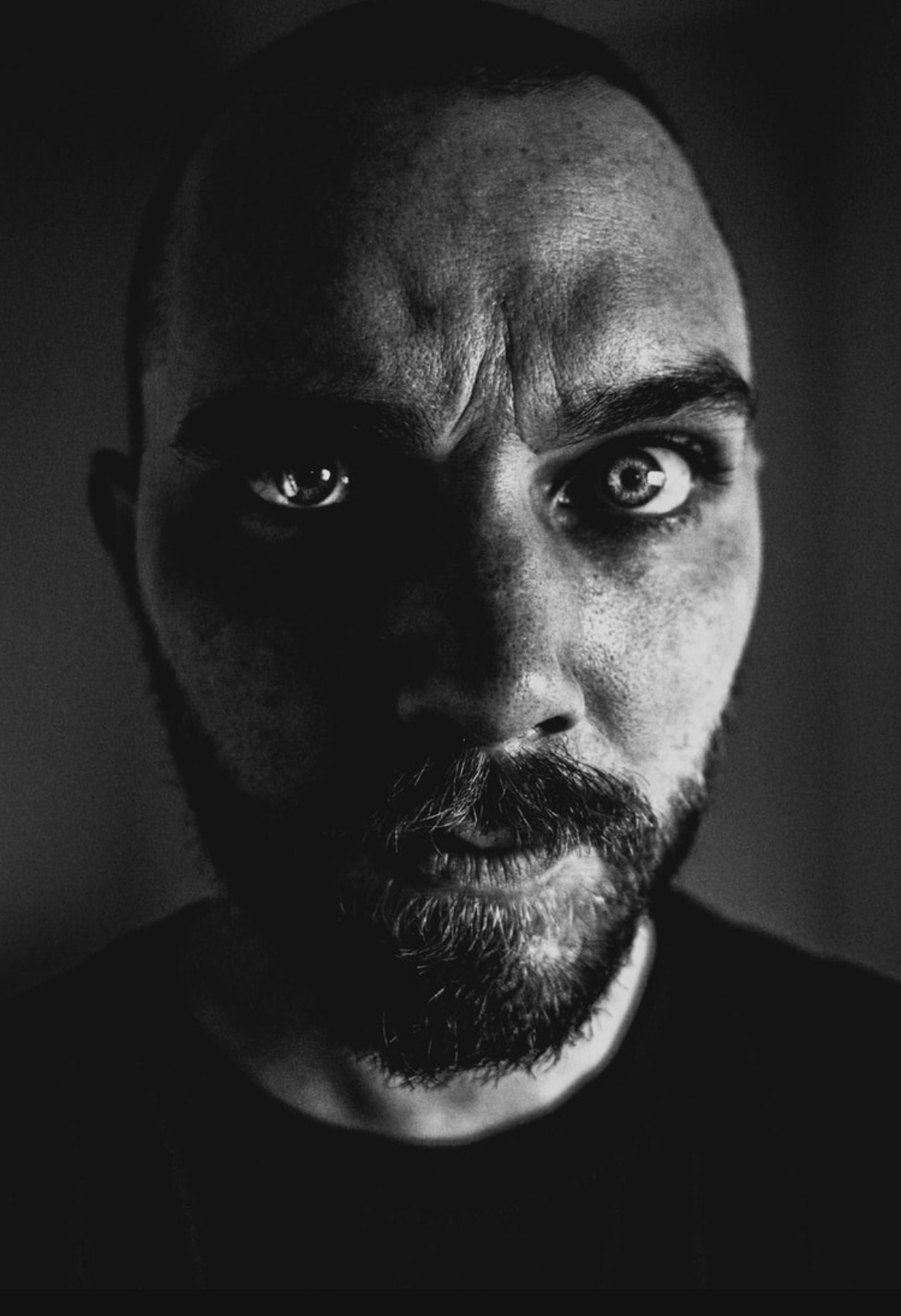 Unfortunately, these things happen in the world every day, and there’s no way to truly prepare for them. So, knowing you could potentially encounter a life-threatening situation, why would you consciously choose to be in one? Would you want to be mentioned in any of these news stories?

Child shot in road rage incident when family was on the way to grocery store, police say

Children in Car When Father Gunned Down in Road Rage Shooting

‘I wouldn’t wish this on my worst enemy’: family shot at by road rage driver

Brooklyn brawl leads to double stabbing, killing one man and seriously injuring another

Sadly, I could post links to these stories all day. The core concept of “walking away” revolves around choosing your battles. Think about the energy required to fight that battle versus the rewards and potential outcomes. Is it worth it?

Analyzing The Decision to Fight

Imagine you’ve had a long day at work and you’re rushing to get home to your loved ones. The guy in the car next to you flips you off. You respond and then you get into an altercation. He pulls a gun, and you get shot and eventually die. Was it worth it? Was engaging with a complete stranger who you will likely never encounter again worth it to protect your pride? Your life is abruptly over, and your loves ones have to live with this grief forever. All over what? Some idiot giving you the middle finger because he didn’t appreciate fifteen seconds of your driving? Why were you even on the road at that time?

The point is, do what you’re setting out to do, and don’t let anything derail your. In that example, you’ve set out to get home safely to your loved ones. If someone gets in your way or prevents you from it, or if someone tries to harm you, THEN you will be forced to deal with it. Getting into a fight with an asshole because you feel you are being “dishonored” is all about ego, and nothing more.

What do you care what he thinks? He has zero bearing on your life. His opinion means nothing. The altercation will last thirty seconds, at which point you can laugh at them and continue on with what you are doing. If someone thinks you are a coward for not engaging in every fight that comes your way, you should reconsider your relationship with that person. They are small-minded, egotistical and reckless. Your well being is not their priority.

If you want trouble, you can always find it. Some people are so miserable with their own lives that they are out there in the world actively looking for trouble. Don’t play their game and become their punching bag because you were goaded into a meaningless fight that you felt forced to take on due to your ego. The power to push those feelings aside and walk away, all while controlling your own destiny, is true strength. The ability to stay focused and disciplined instead of reacting based on emotion is what separates the alphas from the pack.

Alphas don’t let other people tell them when to fight. Alphas decide when they must engage, always on their own terms. They only expend energy on things that matter, and they aren’t distracted by trivial nonsense.

The toughest guys out in the world actually avoid altercations. One of the best survival skills you can learn is de-escalation. People like Jason Hanson (retired CIA now private security professional) and Byron Rodgers (Marine veteran turned private security professional) preach this all the time. Check out this video by Gracie Breakdown which analyzes a street fight and emphasizes the importance of de-escalating.

Avoid the fight if you can, because you never know what’s on the other end of it. You could be facing someone who is armed with a knife or gun. It’s possible you’re facing more than one opponent without knowing it. Plus, the level of “crazy” out there in the world today has increased dramatically due to the weakening of policing policies, and the soft laws bail reform has created.

Repeat offenders are roaming the streets looking for your money, your belongings, or your life. Get to where you’ve got to go, and only engage if there’s no way around it.