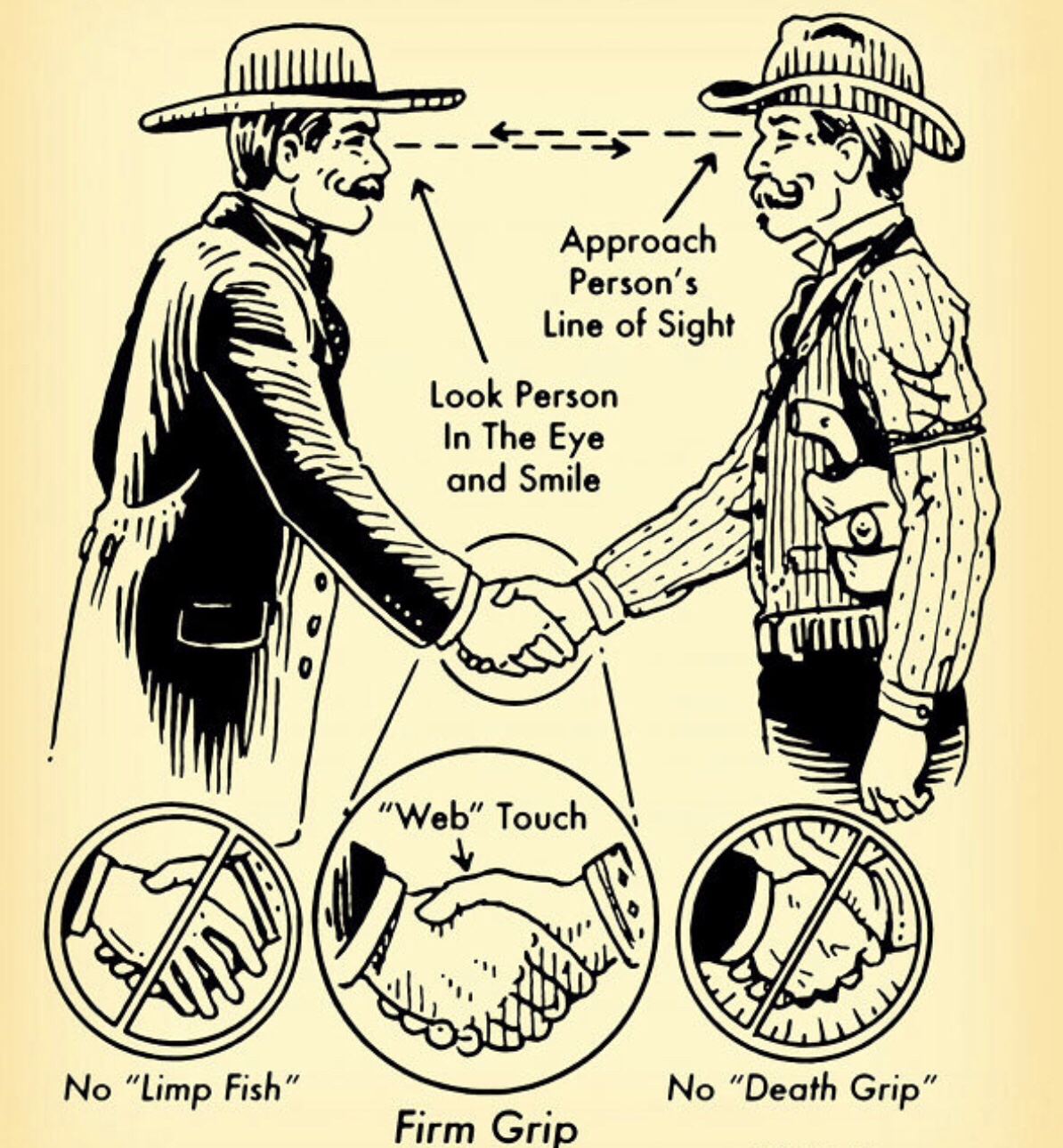 Let’s face it; you only get one chance to make a first impression, and that opportunity may last a fraction of a second. Not to scare you, but if you happen to be preparing for a job or grad school interview, or a blind date, research shows that you may need to have your act together in the blink of an eye.

A series of experiments by Princeton psychologists Janine Willis and Alexander Todorov reveal that all it takes is a tenth of a second to form an impression of a stranger from their face, and that longer exposures don’t significantly alter those impressions (although they might boost your confidence in your judgments). Their research is presented in their article “First Impressions,” in the July issue of Psychological Science.

They found that people made judgements about the attractiveness, likeability, trustworthiness, competence and aggressiveness of other people after looking at their faces for 100 milliseconds. Rather than correcting initial judgements, longer glances at the same faces caused people to become more convinced of their initial opinions, the scientists found. 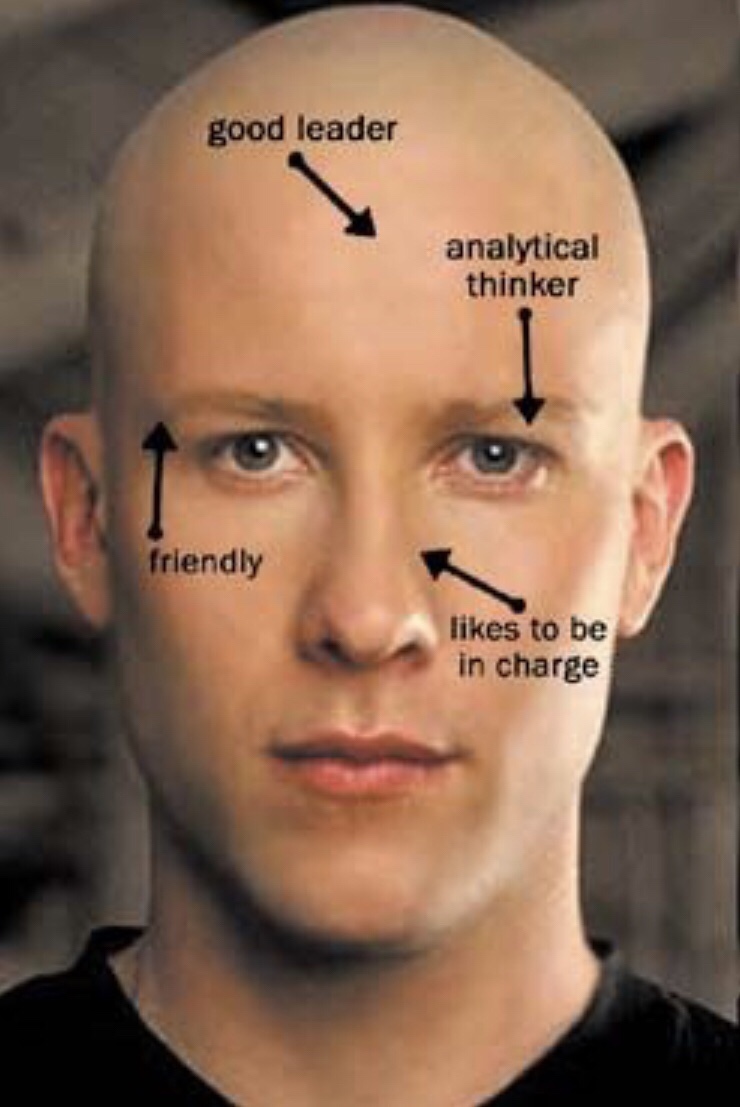 “The link between facial features and character may be tenuous at best, but that doesn’t stop our minds from sizing other people up at a glance,” Alex Todorov, an assistant professor of psychology, said. So, what does this all mean? For one, make sure you always try to look your best before leaving the house. Hair, skin, teeth, smell, clothing, posture, and mindset all must be at their peak of you’re looking to impress that new boss or new girlfriend. Once you’ve perfected that, it’s important that you reinforce all of these positive traits with a good, old fashioned strong handshake.

That’s right. People still do judge you on your handshake. If they’ve sized you up within a tenth of a second and determined that you are smart, competent, and worthy of their time, a strong handshake will absolutely reinforce that notion in their head. The worst thing you can do is go into the handshake like a weak, beta person by giving them a dead fish handshake. You can also turn them off by being too strong with it, as if you’re trying to break their hand. That, too, shows some insecurity. So, how do you perfect the good handshake?

Researchers found that handshakes that are dry, firm, and warm are key to making a good first impression. These factors are especially important to keep in mind when meeting a woman you’ve never met before: It’s been proven that women are better than men at translating nonverbal cues, so they are more likely to appreciate and interpret a strong handshake. 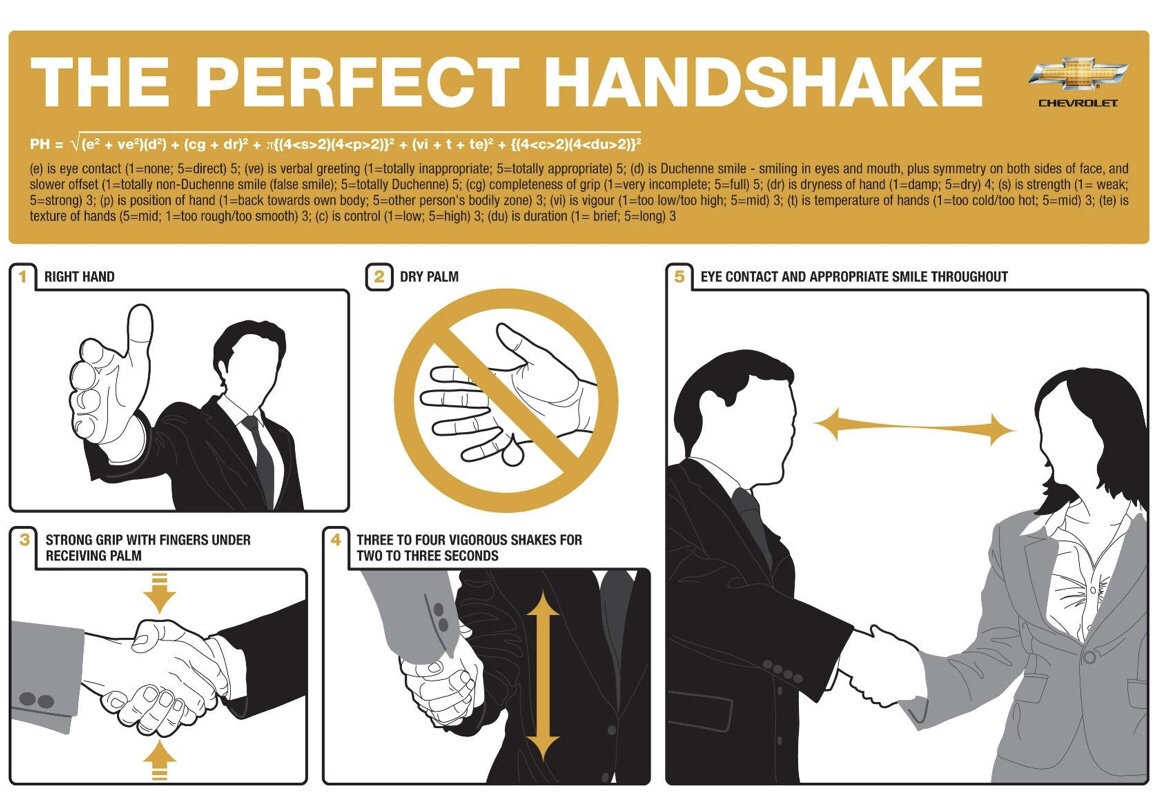 A grip that just won’t quit can send two very different messages, according to psychologists. The first, as explained by communication expert Leslie Shore, is one of dominance: “If your handshake feels like a pitbull’s jaws that just won’t let go, you’re telling that person you’re in control and you’re superior to them,” she says.

But you can’t rely on that as an effective tool for asserting yourself: The second message a lengthy handshake may send, as explained by human behavior specialist Shelli Chosak, is that of uncertainty. “Holding a handshake for too long says you’re feeling unsure of yourself, and thus, don’t trust yourself to maintain a connection with that other person,” she explains.

In either case, the way the person whose hand you’re shaking feels about you will be reinforced: If they see you as some kind of leader, the long, firm shake will reassure them of this idea. If they see you as a floundering incompetent, however, this shake will simply support the feeling that you’re desperately overcompensating.

Chosak believes that the perfect handshake relies on your being able to read and react to the other person’s body language, then adjusting the length and pressure of the shake accordingly. “Think about how you would shake hands with someone with whom you truly feel safe, connected and comfortable,” she recommends. “Then, check out [the response of the new person you’re shaking hands with] to help guide you to what you do next.” If the other person loosens their grip, let go. If the other person tightens their grip, give the handshake an extra affirming pump or two. 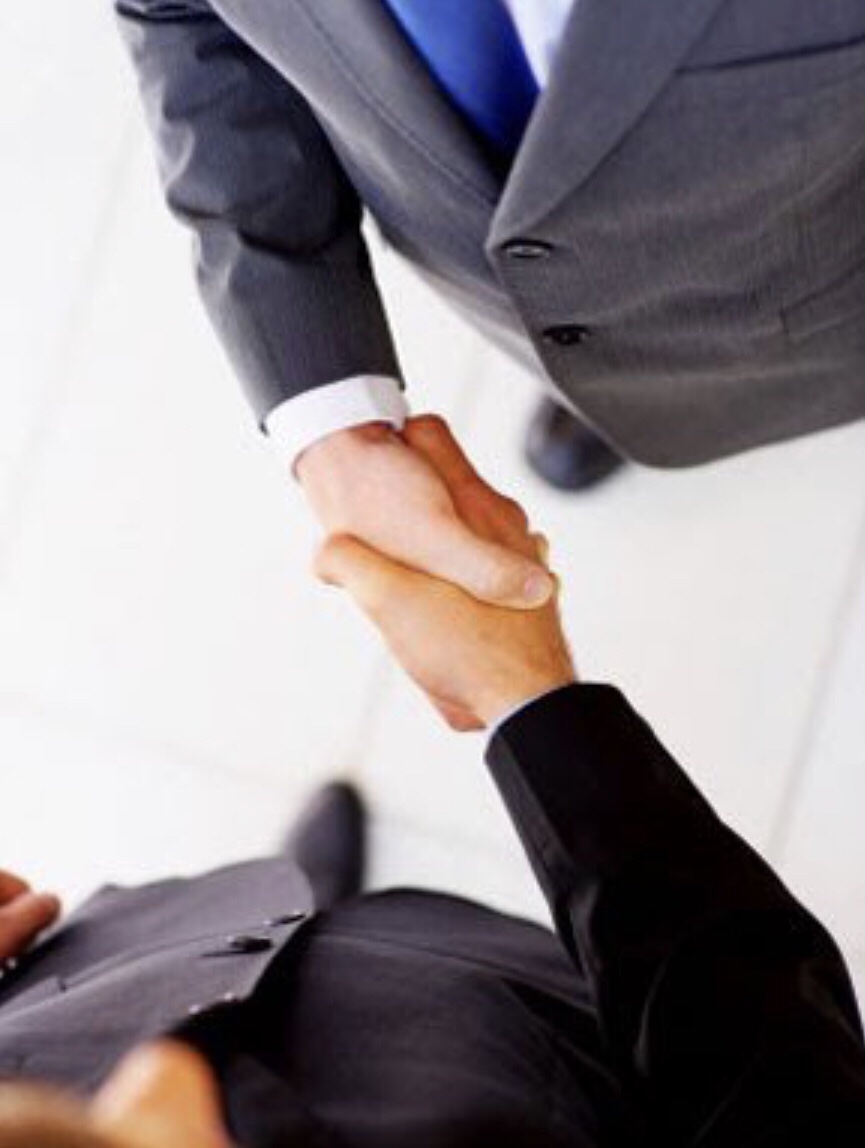 1- Approach their line of sight

4- Keep your fingers together, except your thumb, which should be placed on top of the other person’s hand

5- Grip their hand firmly, but do not squeeze it too hard 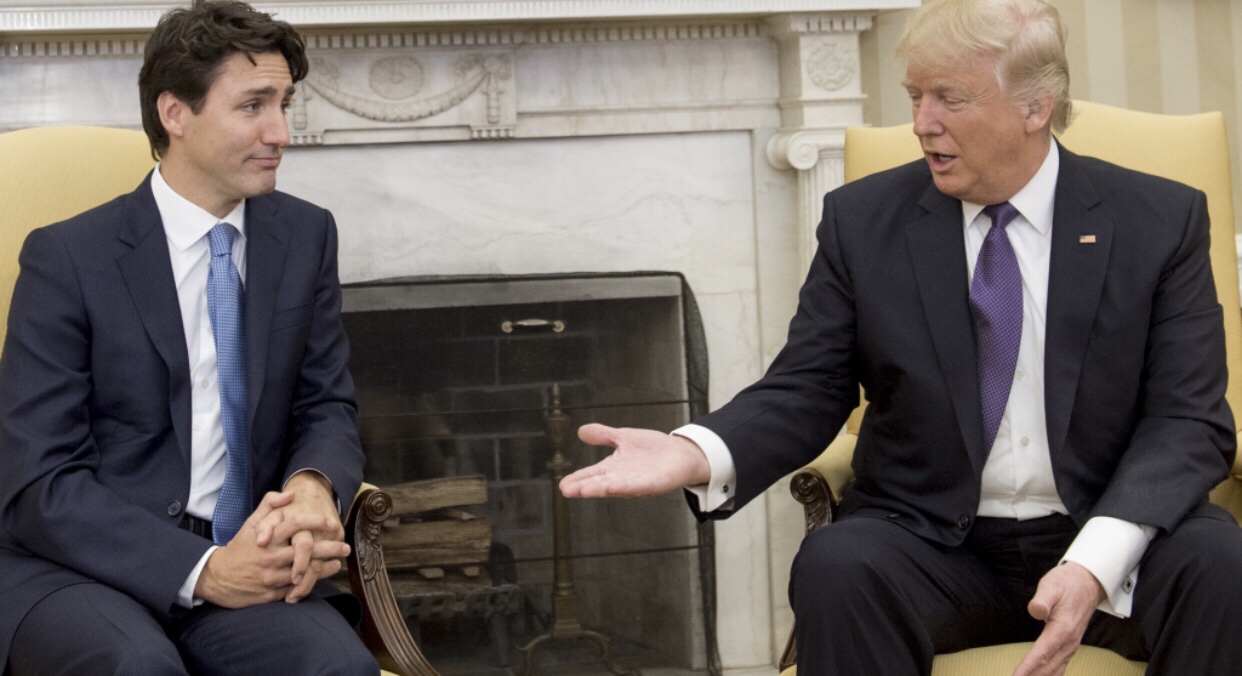 If you turn your palm down, you are showing dominance. Here, President Trump enters the handshake with US President Barack Obama with his palm down at an angle in an attempt to show dominance. This took place the day that White House power turned over from Obama to Trump. 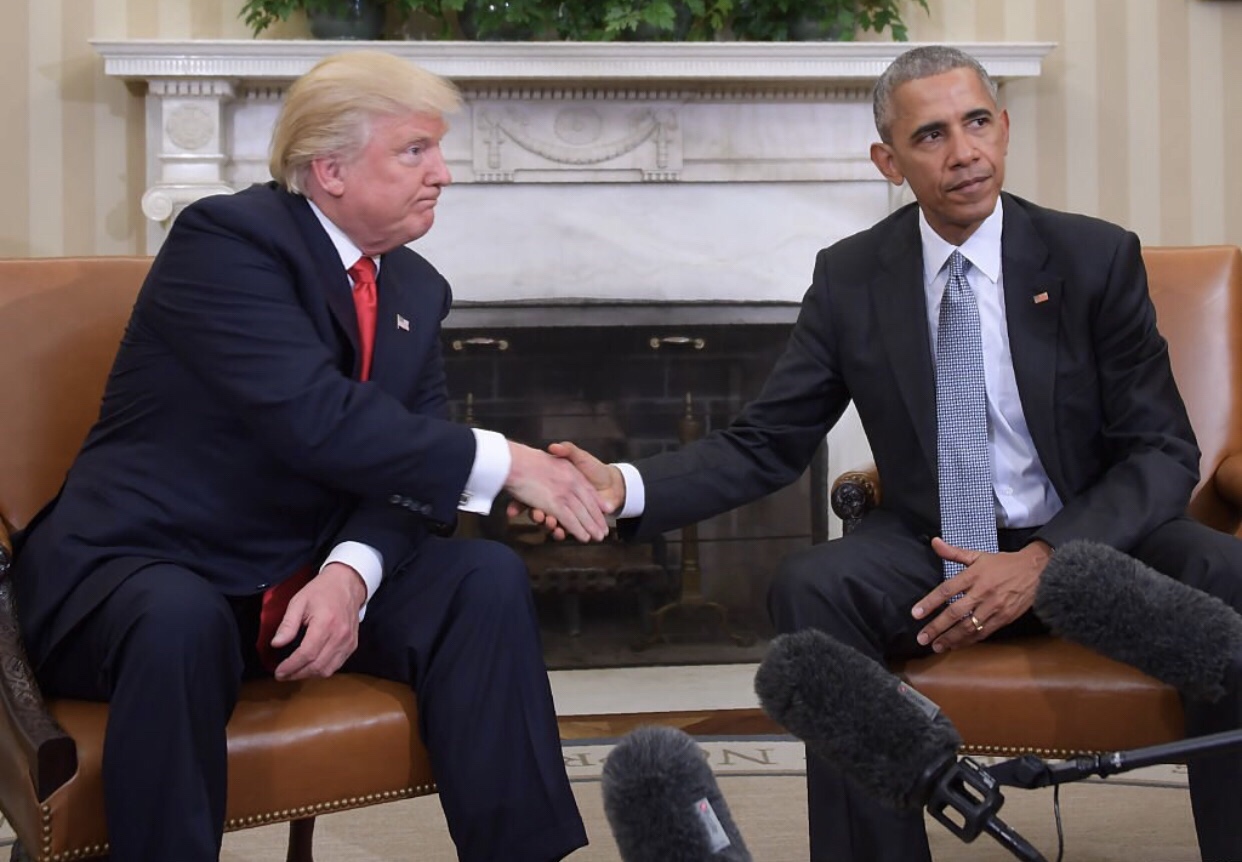 Here, you’ll notice Russian Prime Minister Vladimir Putin approaching a handshake with US President Barack Obama with a palms down angle, as he is trying to show dominance in the interaction. 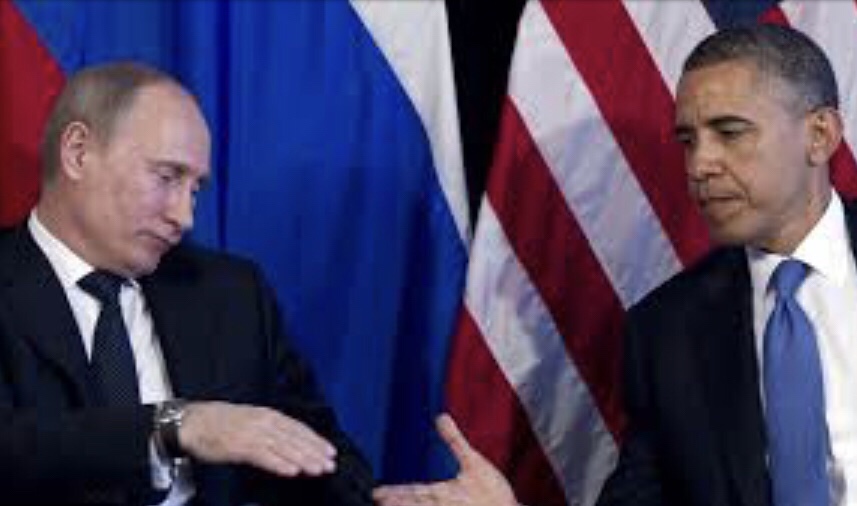 Depending on the goal of the meeting, you can adjust accordingly, however the safe bet is to play it right down the middle. Here, Trump and French President Emmanuel Macron interlock in an even handshake showing equal respect and partnership. 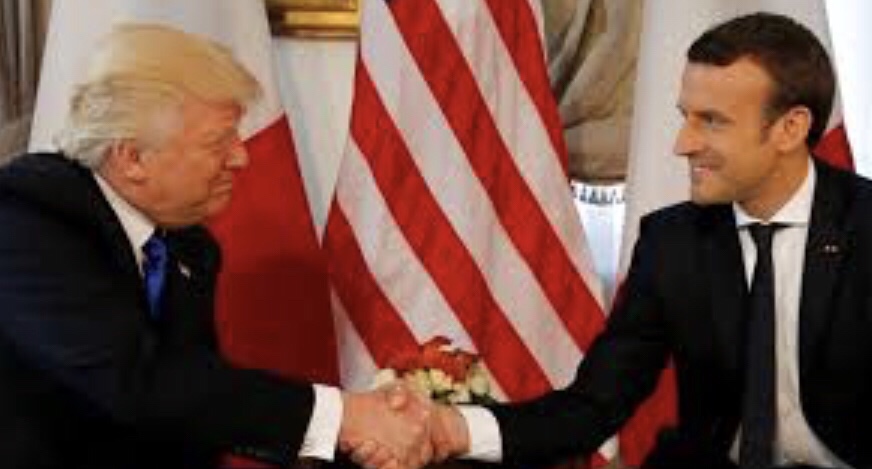 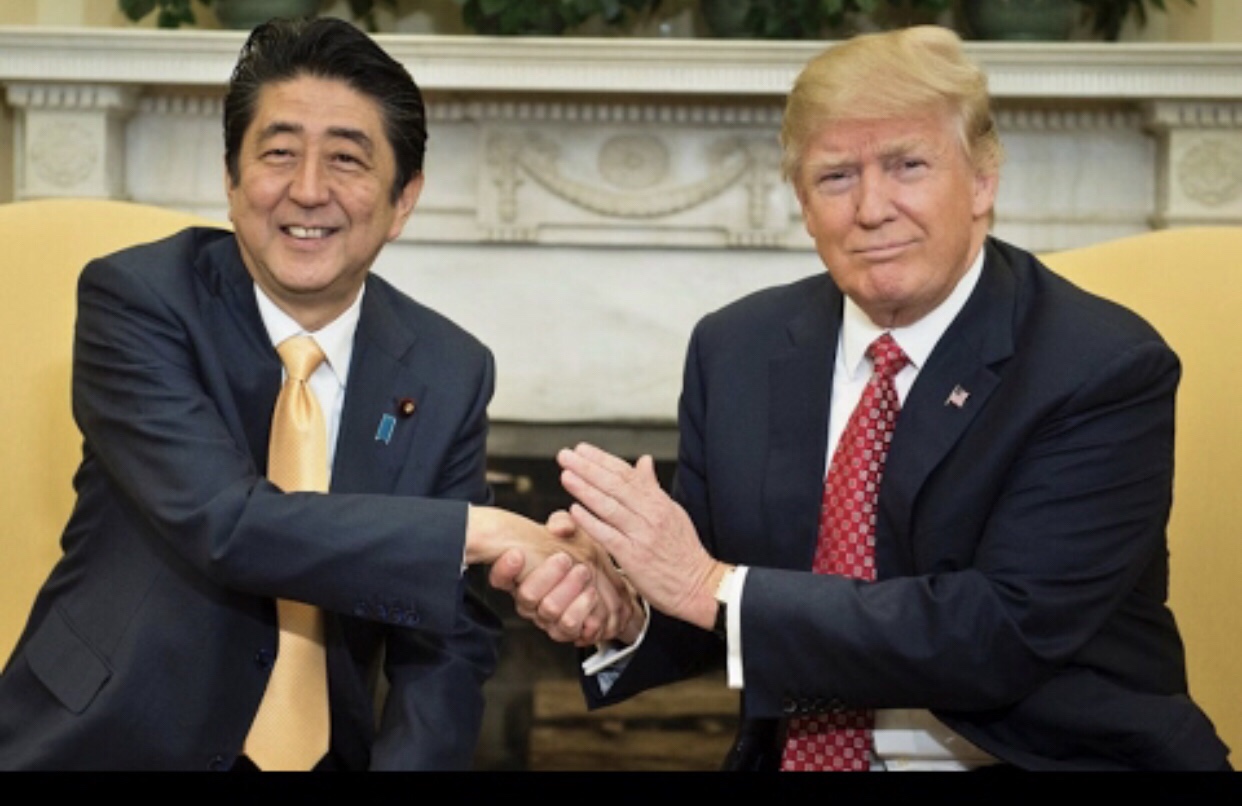 To really amp it up, you can pull that person in towards you, similar to how President Trump is known for doing to former Presidential candidate and Massachusetts Governor Mitt Romney. 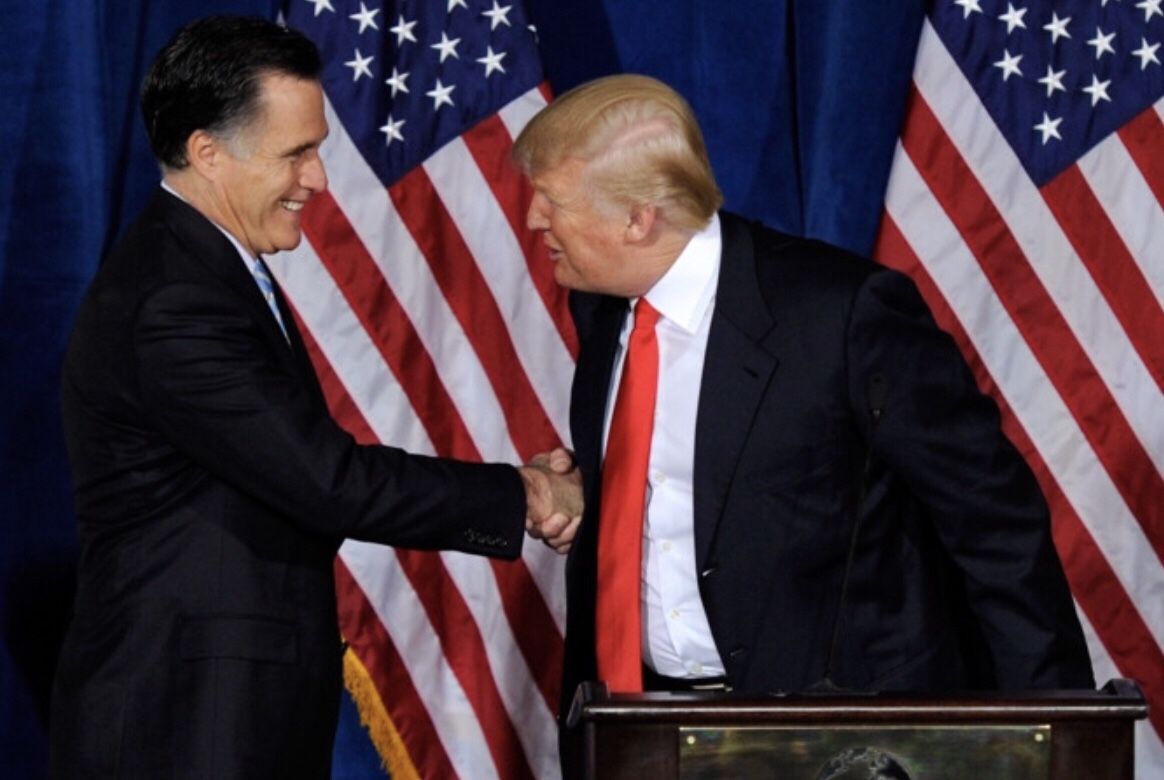 6- Maintain the shake for anywhere up to three seconds, max. If the person keeps holding your hand and won’t let go, you may want to pull them in a bit, or pull back, to signal an end to the interaction.

7- Ensure your hands are dry. Nobody wants to have to wipe the sweat off their hands after a handshake. 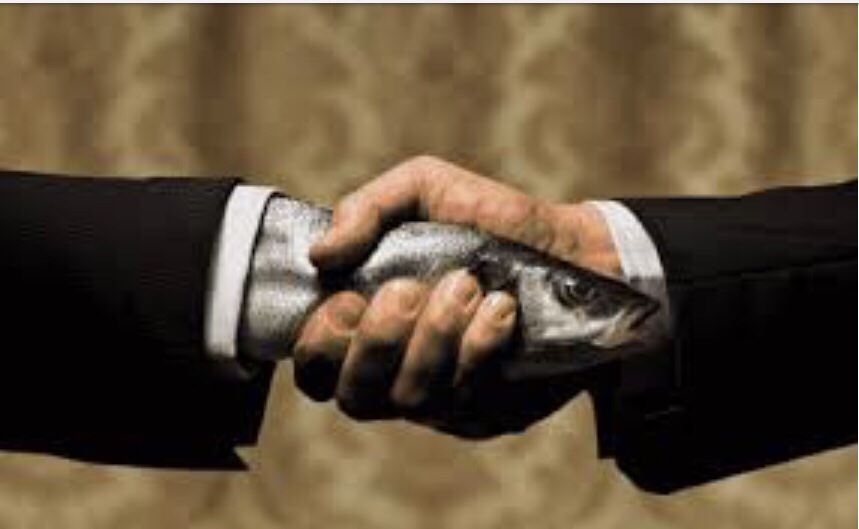 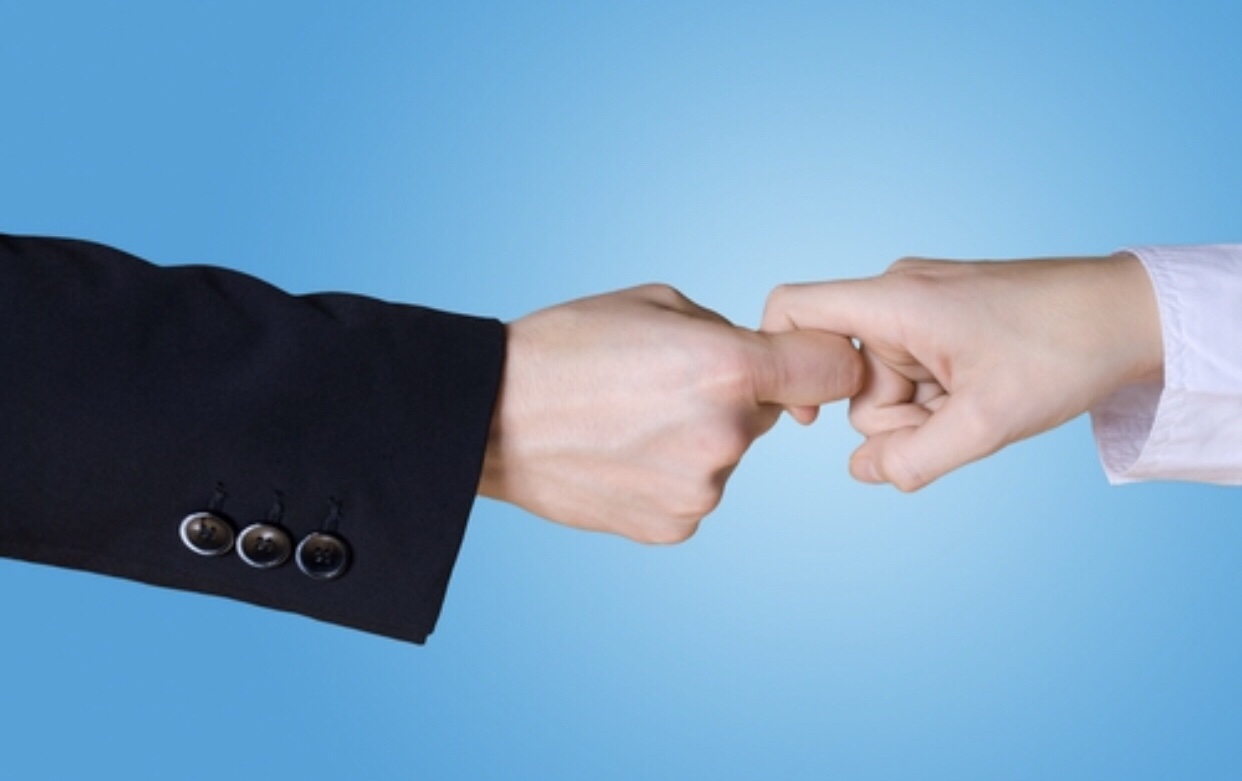 Finally, to reinforce all of the aforementioned tips, we give you the top 10 handshake turn offs: