John Wayne was the embodiment of masculinity, and this quote is one of his everlasting lessons for men of all ages. I hear guys pathetically apologizing for things they have little control over all the time. This make people think less of you. A few examples of things you don’t need to apologize for include sneezing, standing in someone’s way, getting bumped into by someone else, being interrupted and so on.

Is it a defense mechanism? Are people nervous? Not sure, but what I do know is that it’s weak, and it sets you up to fail. Unless you genuinely fuck up and your error was in your control and the obvious cause of something terrible, do not apologize for anything, because all the apology does is put you in a situation to be attacked. Huh? Most people who decide to apologize falsely believe the apology will end the conflict, but in reality it does the opposite. Apologizing for something admits guilt and opens you up to more attacks. 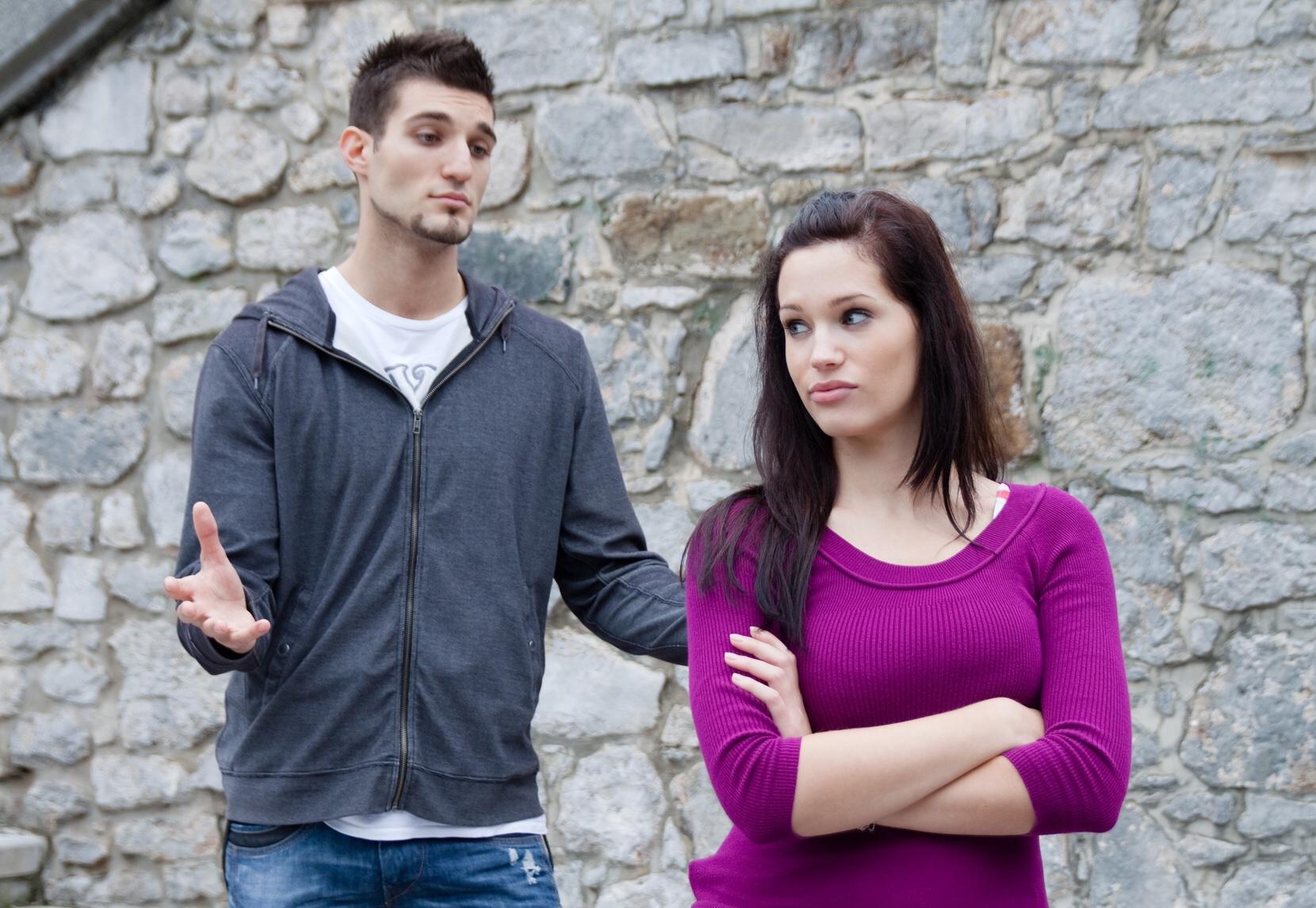 With the apology comes the implied admission of responsibility. Once you let someone know you wronged them, you give them the green light to beat you down some more. Who wants to be a punching bag? In her book, “The Power of an Apology,” psychotherapist Beverly Engel says over-apologizing isn’t so different from over-complimenting: You may think you’re displaying yourself as a nice and caring person, but you’re actually sending the message that you lack confidence and are ineffectual.

“It can even give a certain kind of person permission to treat you poorly, or even abuse you,” warns Engel.

Apologizing communicates the idea you lack confidence in your actions or decision making ability. If you are quick to apologize, it makes one wonder where your logic was when you made your poor decision. Do you want to admit you’re an untrustworthy idiot? 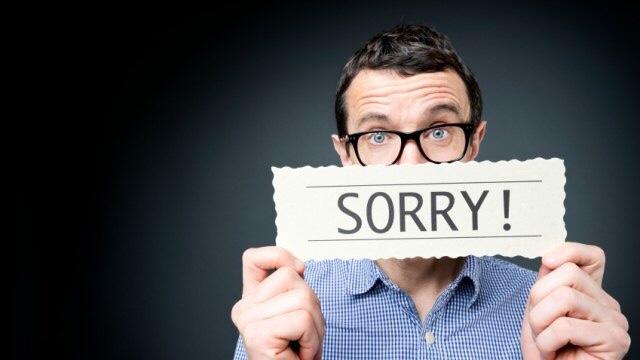 On top of diminishing your credibility, you become perceived as a passive observer instead of a power player. Over time, it can erode self-esteem and confidence, leading to feelings of disentitlement and self-reproach. Choosing not to apologize may have psychological benefits, according to a study published in The European Journal of Social Psychology. Researchers found participants who refused to express remorse showed signs of “greater self-esteem, increased feelings of power (or control) and integrity.”

There you have it. Have confidence in your ability to solve problems, and stand by your decisions. You are nobody’s punching bag.