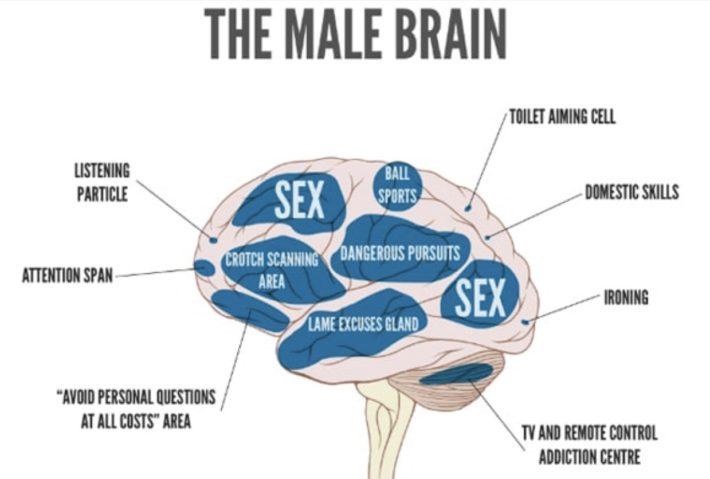 “Don’t even consider getting married until you’re thirty”.

When speaking with young men, I repeatedly give them the same words of wisdom about marriage. Hopeless romantics would probably be offended by that statement, but it’s something that I’ve deeply analyzed over the years. The rationale is largely rooted in science. 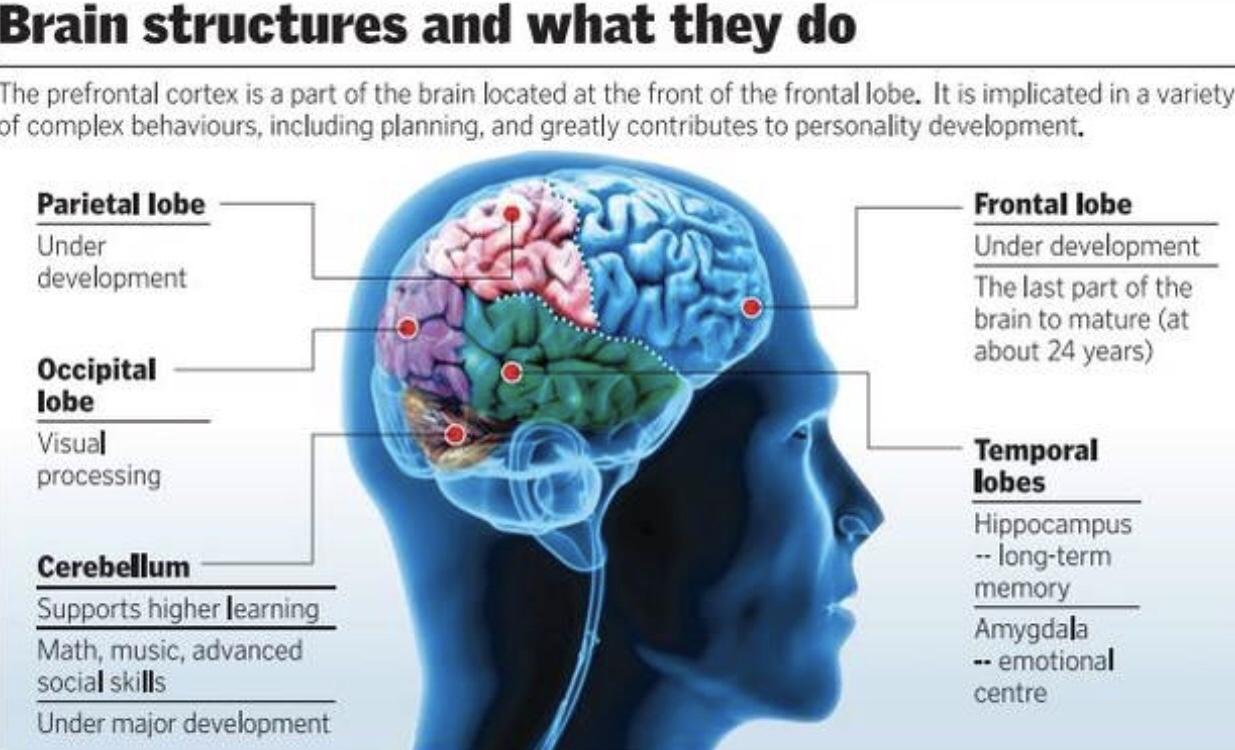 Here’s the kicker: Although significant development of the prefrontal region occurs during adolescence, many experts believe that it continues until (at least) our mid twenties! 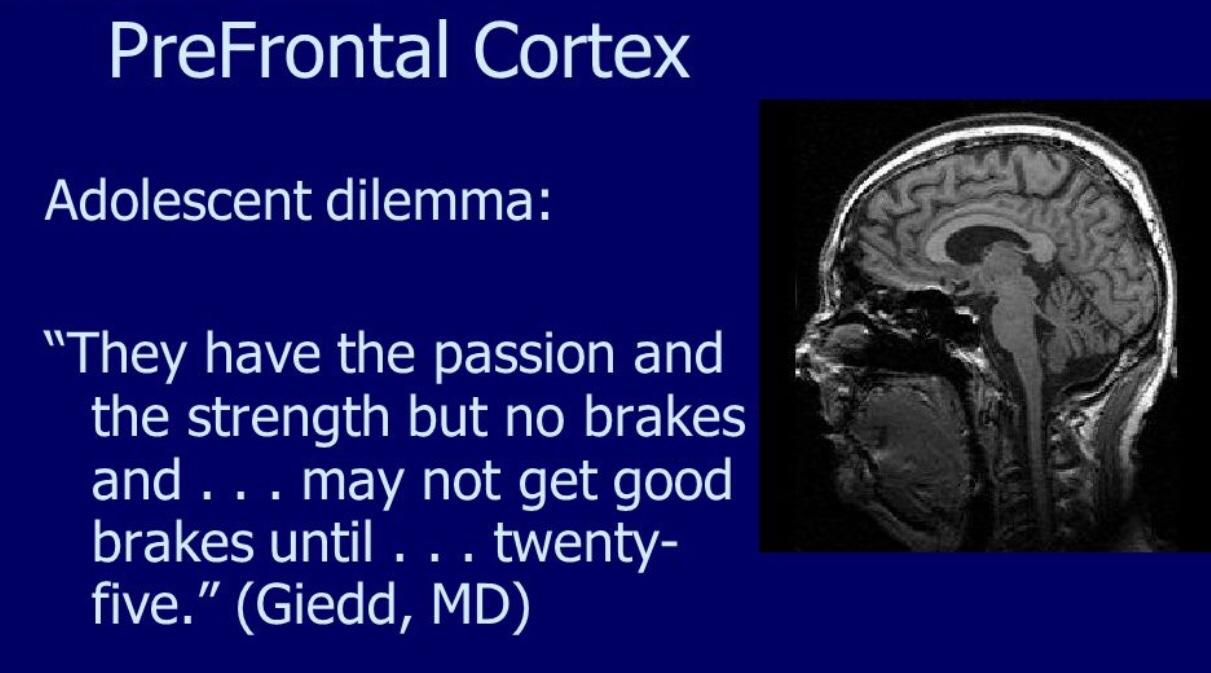 Pump the brakes and think about it. Your personality, a.k.a. how you are and how you think, is not fully developed until you’re at least twenty five. Your logical thinking, decision making, and complex planning follow suit, and do not reach peak development until the same age. This means anyone you date before this development is complete is not seeing the final version of you.

The “you” that will continue to exist for the rest of your life could be significantly different than the you at eighteen, twenty one, and twenty four. When people break up with their high school sweetheart, or dump their college girlfriend, it isn’t due to bad intentions; they’ve simply evolved, and the relationship isn’t a fit anymore. Blame biology. 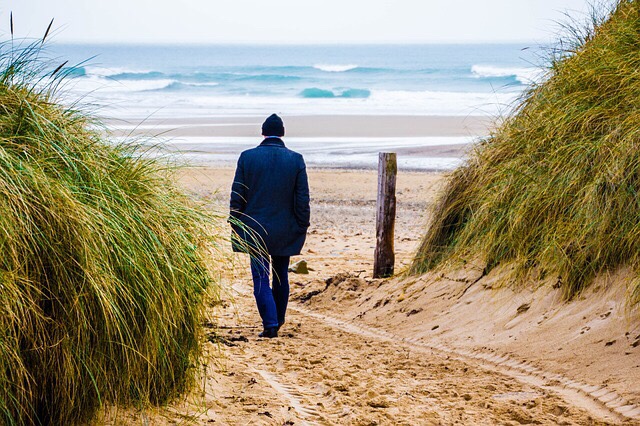 Yes, it’s possible for people to change in ways that actually benefit the relationship, making them more compatible at twenty five than at twenty one, but most of the time the opposite occurs. You originally get together because you’re compatible, and then you grow apart because you’ve evolved and are no longer the person you were when you first met.

So, why age thirty? If twenty five marks the first days of your final personality, this new you needs to experience some trial and error. You must establish a baseline understanding of what you like and what you need, and this only comes from experiencing a variety of situations. You never truly know how you will react to a stimulus until you experience it, so once you’re final “you”, start experimenting. Chances are, you won’t marry the first person you date after twenty five, so anticipate dating several women until finding someone worthy of putting through a trial run. 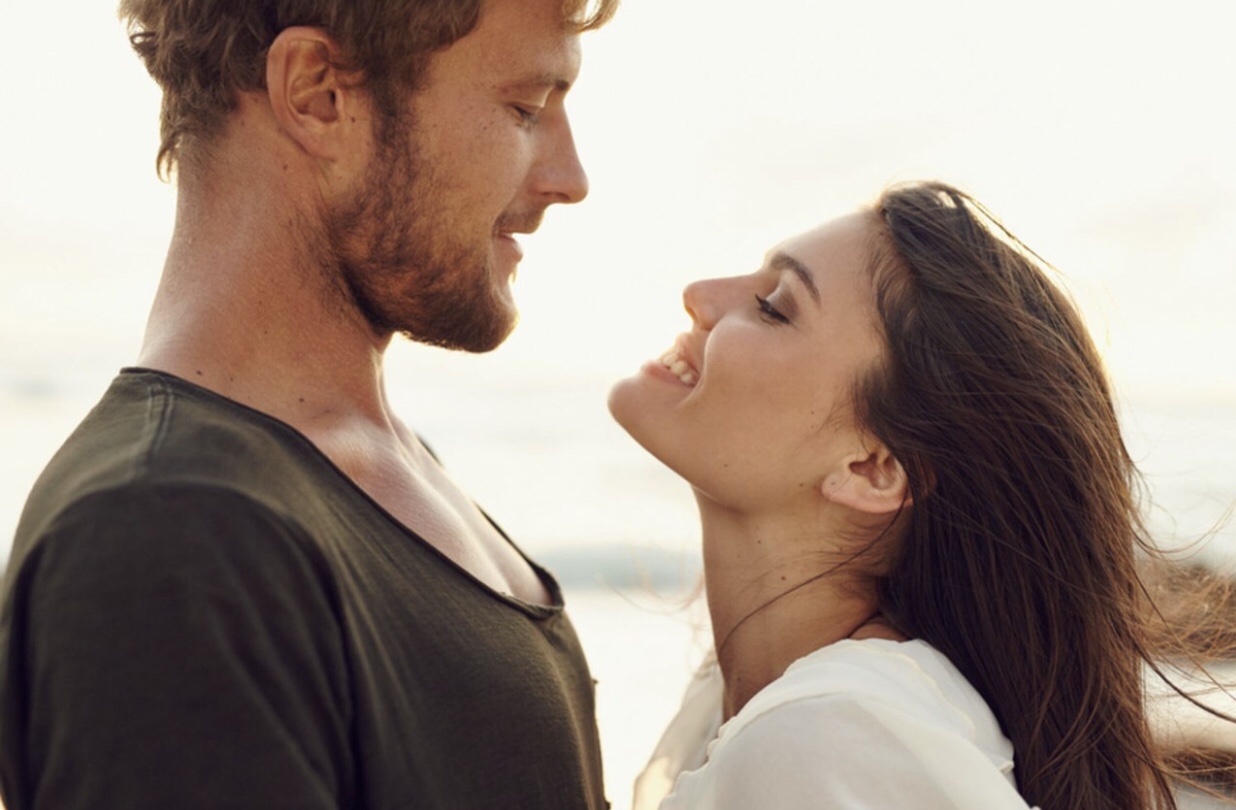 What trial run? If you think someone is worthy of potential wifey status and you’ve successfully dated for awhile, move in together and test it out. As great as she may be, you never truly understand what married life will be like until you co-habitate. Give it a year or more of living together until you consider putting a ring on her finger. After you do that, it’ll likely take at least a year to plan a wedding and get finances in order.

So, to backtrack: dating starts at twenty five, you’ll probably date a few girls for a few years, and once you find a good one you’ll move in. By then, you’ll be twenty eight or twenty nine. Live together for a year before you buy a ring. If you propose around this time and have an engagement of at least a year, you’ll be thirty when this happens. That’s the math behind it. 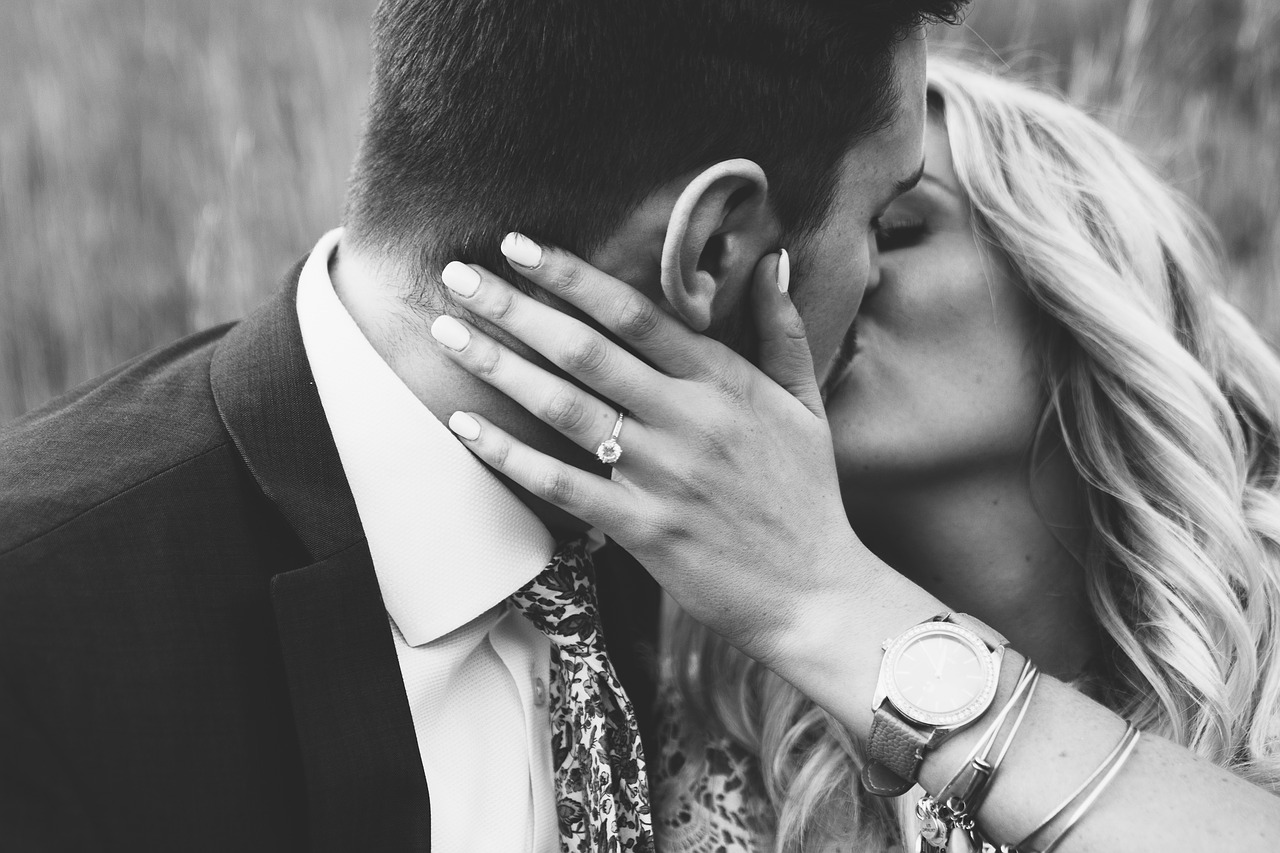 Set yourself up to succeed. Understand the biology behind it all. Don’t feel guilty about leaving someone behind because you’ve changed as a man. Certainly don’t rush into a lifetime commitment before you’ve settled in to your final personality. Once you decide to get married, that decision hopefully lasts for the rest of your life. Maximize your chances for this to happen by knowing who you are and what you need before you put a ring on it. You’ll thank me later.

Five Things to Consider Before A Marriage Proposal

The Importance of Dad, by the Numbers.