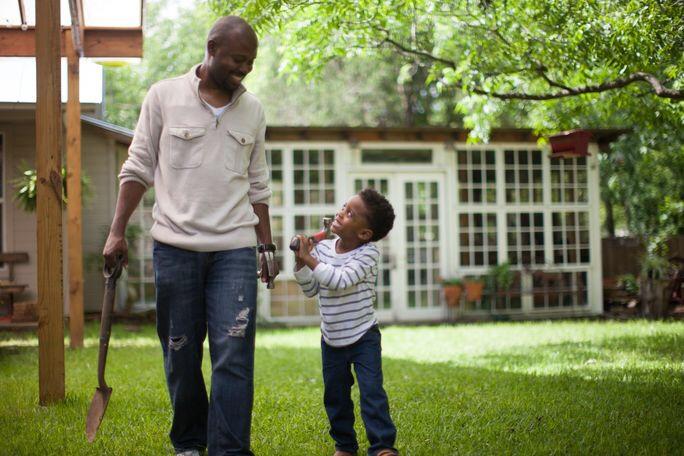 We all know that ladies with daddy issues end up lacking moral fiber, but what are the true statistics behind it all? Digging a bit deeper into the importance of having a Dad in the household, here’s what we’ve found:

[US Census Bureau, 2015] Living arrangements of children under 18 years and marital status of parents, by age, sex, race, and hispanic origin and selected characteristics of the child for all children: 2014. Washington, D.C.: U.S. Census Bureau.

Translation: 1 out of 4 kids live in a fatherless home. 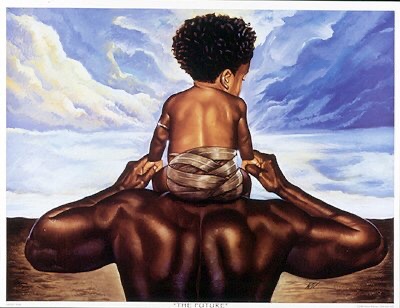 Translation: Fatherless homes are 4x more likely to be living in poverty.

Translation: Babies without fathers have a higher chance of premature birth, and are more likely to die as infants.

Translation: 13-18 year old girls without dads are way more likely to have a teen pregnancy. 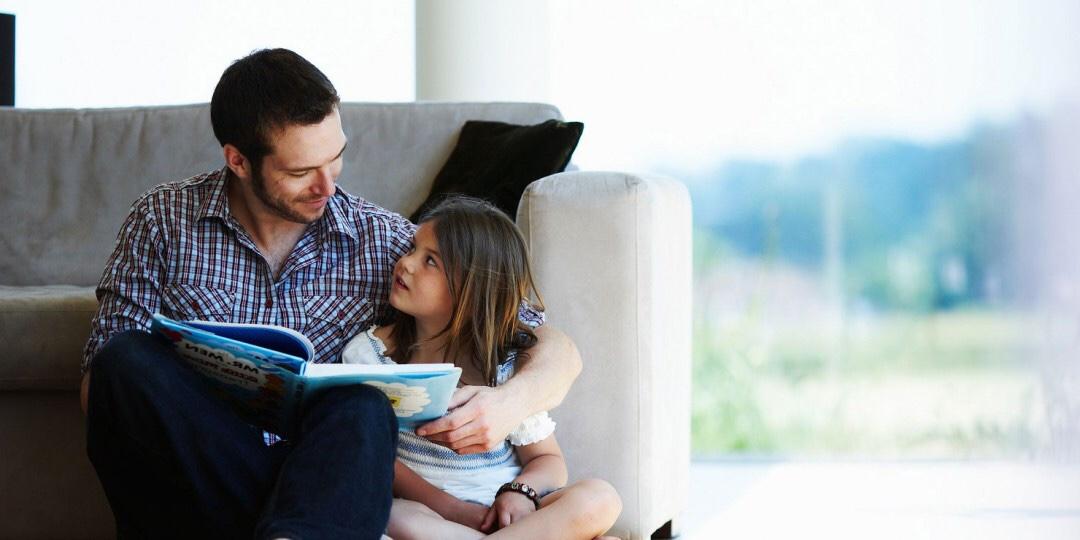 Translation: Kids without dads are more prone to suicidal thoughts and behaviors.

Translation: Newborns lacking interactions with their dads usually have behavioral issues later on.

Translation: kids without dads are extremely more likely to get involved with drug dealing and violent behavior. 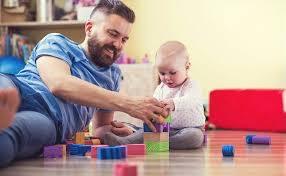 Translation: When dads are involved and supportive of education, kids feel good about going to school.

Translation: Newborns with present Dads develop better than ones without. 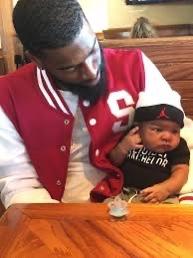 11. Fifty-five (55.2) percent of WIC recipients are raised by single-mothers, 48.2% of all Head Start recipients are from father-absent homes, and 37% of public assistance and Section 8 housing are female-headed households.

Translation: Homes without fathers have a hard time making ends meet, and rely on the government for help. 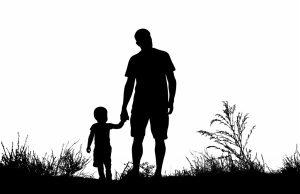 December’s Dad of the Month

November’s Dad of the Month