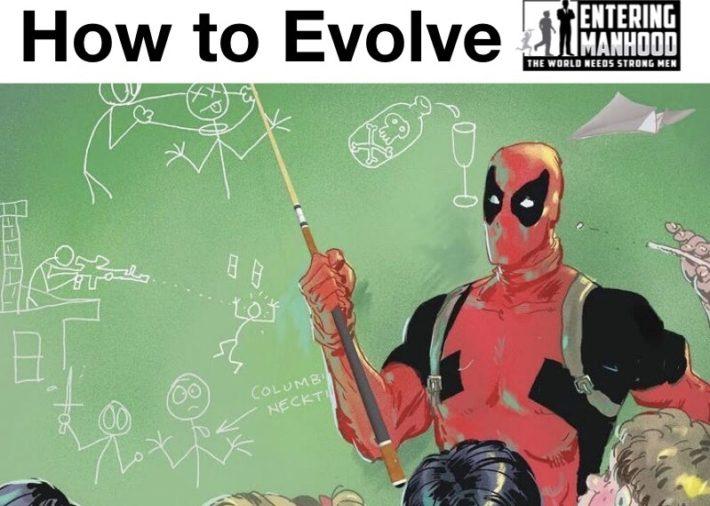 These were the first words spoken by my new boss, the founder of a start up company, moments after I verbally accepted the offer to become his head of sales. The statement sounds funky when you first hear it, but if you’ve seen success at any level, inherently you know that this concept is essential to growth. Let’s dig a bit deeper to understand why.

It’s pretty obvious that once you have something figured out and start feeling comfortable with it, you are not forced to improve or use your brain to solve any new complex problems. Things become routine and repetitive. You go into autopilot. There is no motivation to evolve or change. In time, due to lack of stimulation, you get stale and you get slow. 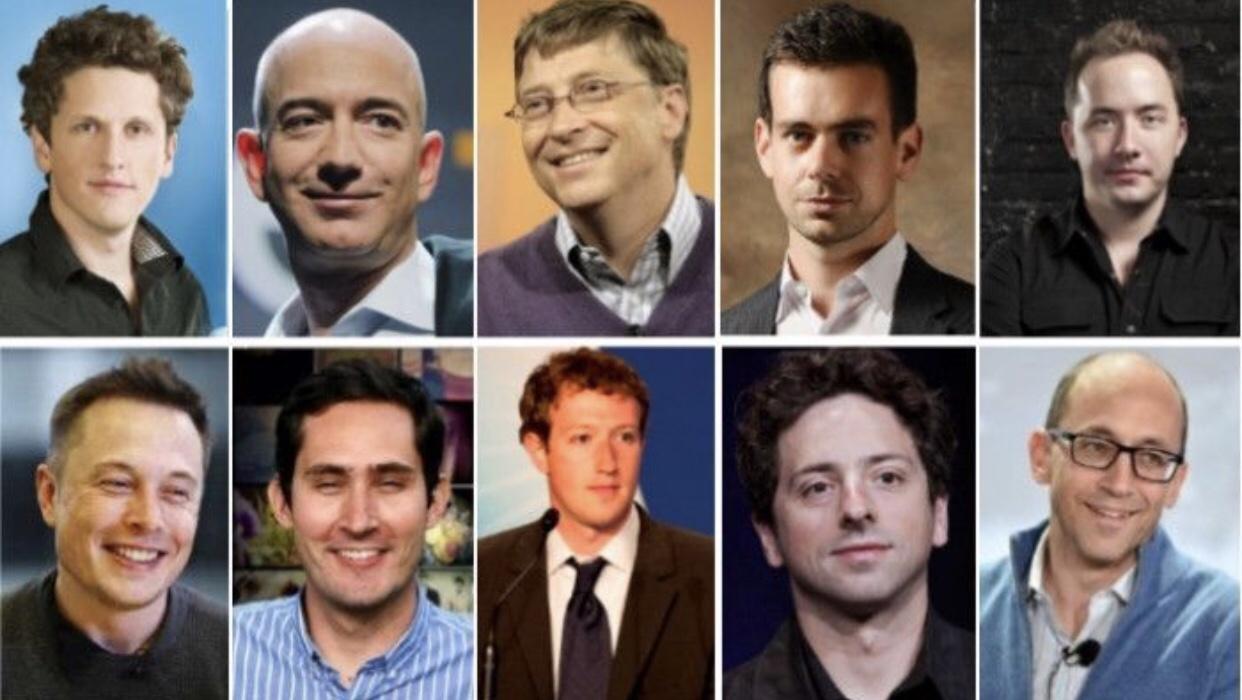 The most successful people in the world have mastered the concept of pushing beyond their limits, and each time they do, it requires them being comfortable with the idea of encountering new experiences, feelings and challenges. Some people view these situations as impossible or terrifying, and instinctively they run away. The very thought of existing in an unknown realm gives them so much anxiety, they’d rather stay right where they are. In short, they are not comfortable with being uncomfortable. These people will likely never grow, and they will deprive themselves of great life experiences out of fear. They’ll be content knowing what and who they already know, and their “assembly line” lives will continue on.

The visionaries and champions, the ones that will pave new paths for the rest of us and reach the upper limits of their true potential, will do the exact opposite. These winners will face the unknown head on and embrace the challenge, knowing full well that they currently don’t have all of the answers. What they do have is the confidence in themselves to know they will figure it out. This is what separates the good from the great; the winners from the spectators.

Most of today’s most successful entrepreneurs didn’t come from money or power. They had a great idea, risked it all, and started their business in a very complex and unpredictable ecosystem. Their original idea probably isn’t the one that made them billions of dollars, but that’s not what mattered for them. The most important part was taking the steps towards the unknown and launching their business, knowing they were not in possession of all the answers on day one. Their businesses were forced to evolve over time, or die.

For comic book fans, this has never been more prevalent than in the movie Deadpool, where our anti-hero, Wade Wilson, is subject to experimental tests to see how his body reacts to stress. As the bad guy, Ajax, continues to subject Wade to various physically torturous situations, he tells one of his underlings that Deadpool will either evolve, or die. Ajax was a mad scientist of sorts, holding the belief that the human body would eventually mutate in order to survive. Once this were to happen, not only would the subject be alive, but it would also be in possession of new found super powers that the mutation had brought out in them. 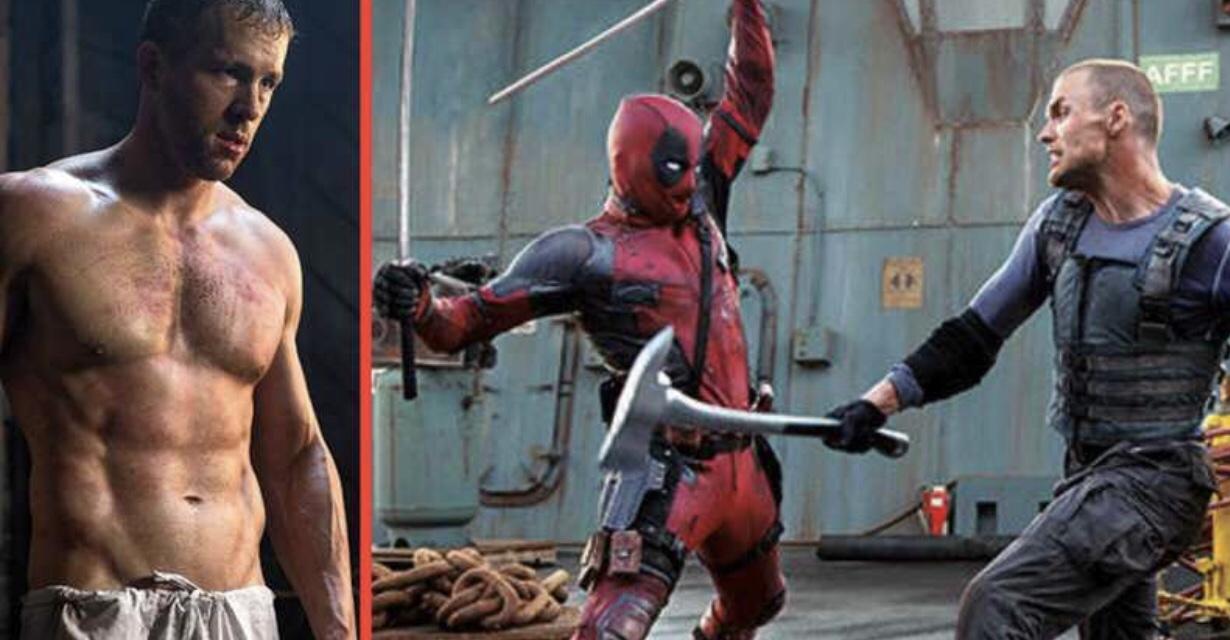 This is what happens to Wade, mutating into Deadpool with super strength, speed and regenerative capabilities that render him nearly unkillable. Cool concept, and it absolutely applies to the real world.

If you don’t subject yourself to different, challenging situations, you’ll never be forced to evolve, and those “super powers” will never have a reason to surface. They’ll remain hidden inside you, and you’ll never realize your full potential. You never really know how you will react to something until you experience it. This is why it’s important to be adventurous, try new things, and open yourself up to the idea of venturing into the unknown. Your evolution may be pleasantly surprising.

Improving Your Life Starts With Honesty

The Moment It Clicks for You

What Deadpool Taught Us About Evolution