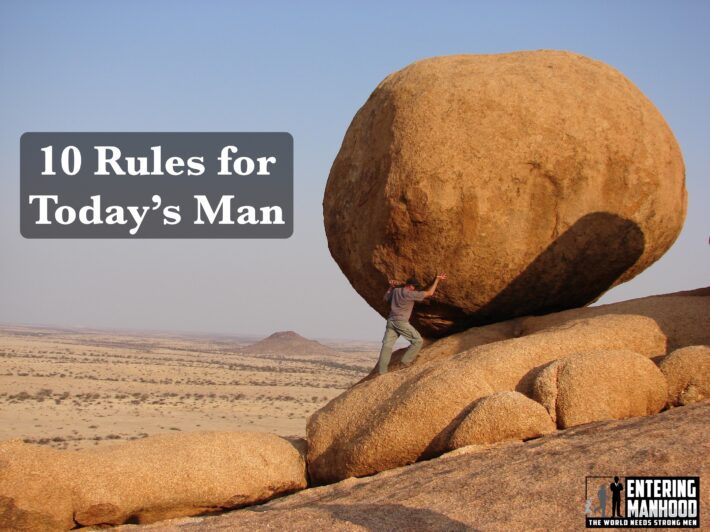 Differing opinions doesn’t justify censorship, just as disagreement on ideas doesn’t give one the right to ruin someone’s livelihood nor reputation. Attempting to eliminate freedom of thought, speech, and opinion will only lead to eventual physical escalation. Man is a wild beast, and he will not allow himself to be muzzled nor neutered long term.

Words only hurt if you let them.

Your problems are not everyone else’s.

Blaming someone else won’t fix your problems.

Prepare, because when things get tough. nobody is coming to save you.

Failure to plan is planning to fail.

You reap what you sow; nobody owes you anything.

Someone will make time for you if you matter to them. Excuses tell you everything you need to know about someone’s intent.

We are witnessing the “pussification of society”, as the mainstream media demonizes the masculine man of action, while promoting a lifestyle which is entirely dependent on larger systems. Do not fall for the trap! The moment you leave yourself vulnerable to the “efficiency” and output of a system is the moment you are no longer a free man. A weak, immature male will ignore these rules. A strong, responsible man will live by them. Refuse to be controlled. Stay strong, men.