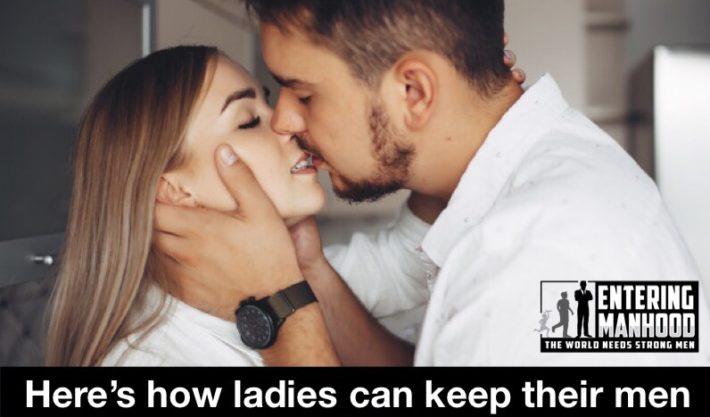 We usually don’t write articles for the ladies, as this is a men’s lifestyle page, but this topic is pretty important for both men and women in the grand scheme of things, and it’s imperative for women to get the honest truth. It’s hard enough finding someone you’re compatible with, so once you do find that ideal partner, you want to make sure you don’t fuck it up by doing something stupid. If you found a great guy, here are your rules for keeping him long term. 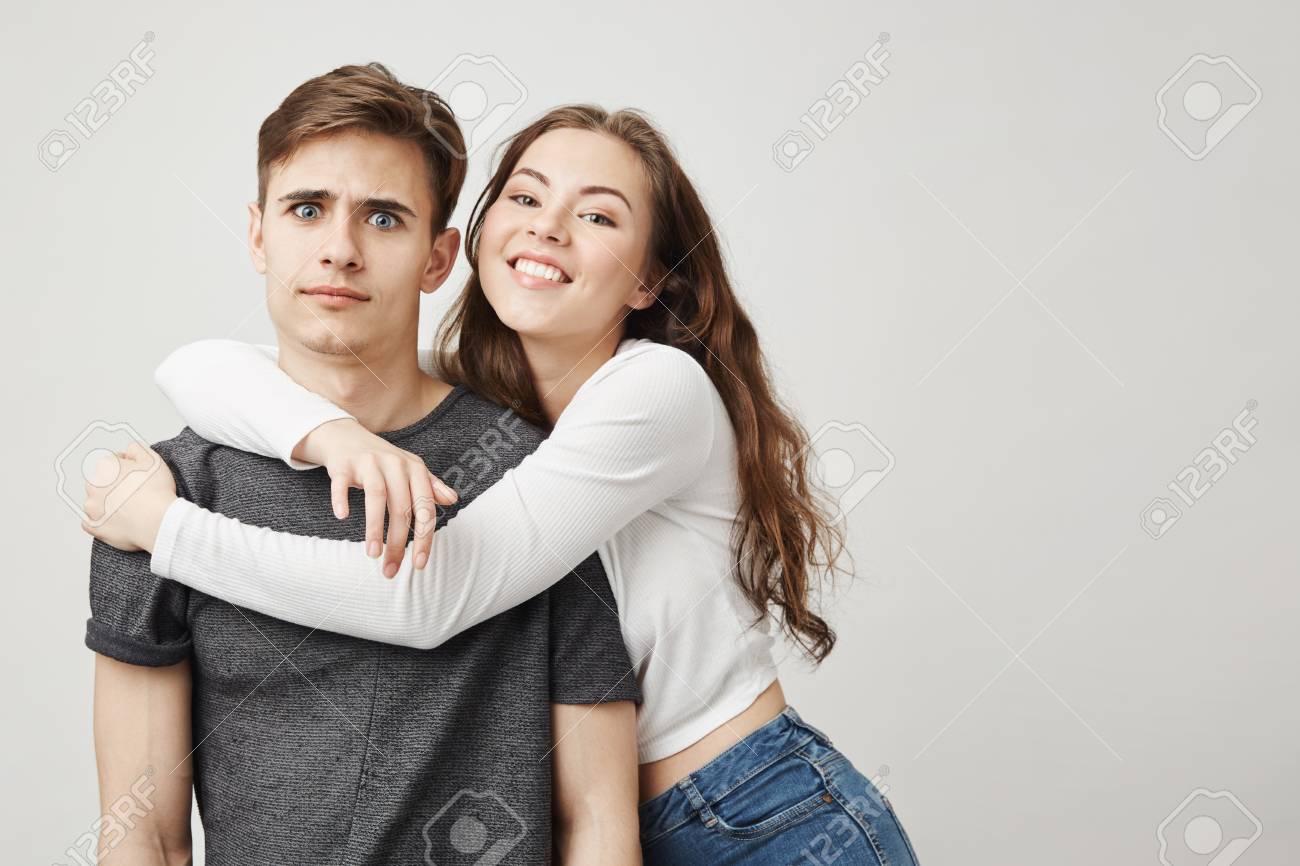 Neediness: This is easily the least attractive trait, no matter how hot you are. Do not, under any circumstances, show neediness or clinginess. He does not want to babysit you. He does not want to be smothered by you. Show him you’re an independent lady with your own hobbies, friends and life, and he will be more attracted to you.

Space: In truth, sometimes we want to sleep in our own bed. Every once in awhile, we want to go for the guys night (or weekend) without being hassled for it. Most of the time, it doesn’t mean we are sleeping with some random strange. We just need a good guys night, or a night alone. Don’t take it personally and don’t give us shit for it.

If you’re not on the same level sexually, make sure you work out a system where everyone’s needs are taken care of, and don’t act like it’s a chore. What a turnoff. Indulge his fantasies, and he will reciprocate. Do you really want him to seek it out elsewhere? People cannot control their sexual preferences. If this is a dealbreaker and you two can’t get on the same page, end the relationship because it’s not going to end nicely.

Ultimatums: Nobody wants to feel like they’re being controlled or owned. Ultimatums can feel like a death sentence. Realize that we want to come to our own conclusions as alpha males. Want to influence our opinion? Have an honest conversation about whatever is bothering you and literally say “when you do this, it makes me feel ____ because ____”. If he cares about you, he will take your feelings into account and likely change his behavior over time.

Let him be him: if you’re on a mission to change or “tame” him, good luck. That’s a one way ticket to a breakup or divorce. People can only play a part for so long. Remember why you were initially attracted to him, and understand that changing him changes the person you initially fell in love with. Do you really want a different guy? If so, break up with him and go find the guy you’re more compatible with.

Don’t make him choose: I’ve seen women force their men to give up passionate hobbies, close friends, or even family. If you want him to build up serious resentment for you over time, this is the surefire way to do it. When you commit to someone, it’s under the assumption that you love them for who they are. Their family, friends and hobbies are part of what makes them who they are. They shouldn’t have to choose one life or another. Your relationship should enhance their life, not detract from it. Leave the poor guy alone and let him be himself. If you don’t, he will end up hating you.

Do not sabotage or insult his career: oh, this is a good one. We’ve all got jobs to do, unless we are independently wealthy, and we earn money in the best ways we know how. Without money, you can’t have much of a life in our society. You may not like his job, boss, or co-workers, but if he’s earning an honest living and happy where he is, leave him be. Don’t pressure him to do something else. Don’t do things to sabotage his career, like forcing him to miss a work trip because you don’t approve of it. I once had an ex tell me she didn’t like “sales” because sometimes I had to take other women out for lunches or drinks. She said I had no business “being in a bar” because I was in a relationship. I was immature at the time, so I indulged her in this debate, but I never caved to her demands. We broke up three months later. Unless you plan on providing him with equal or more income to leave his job, don’t even consider bringing it up. 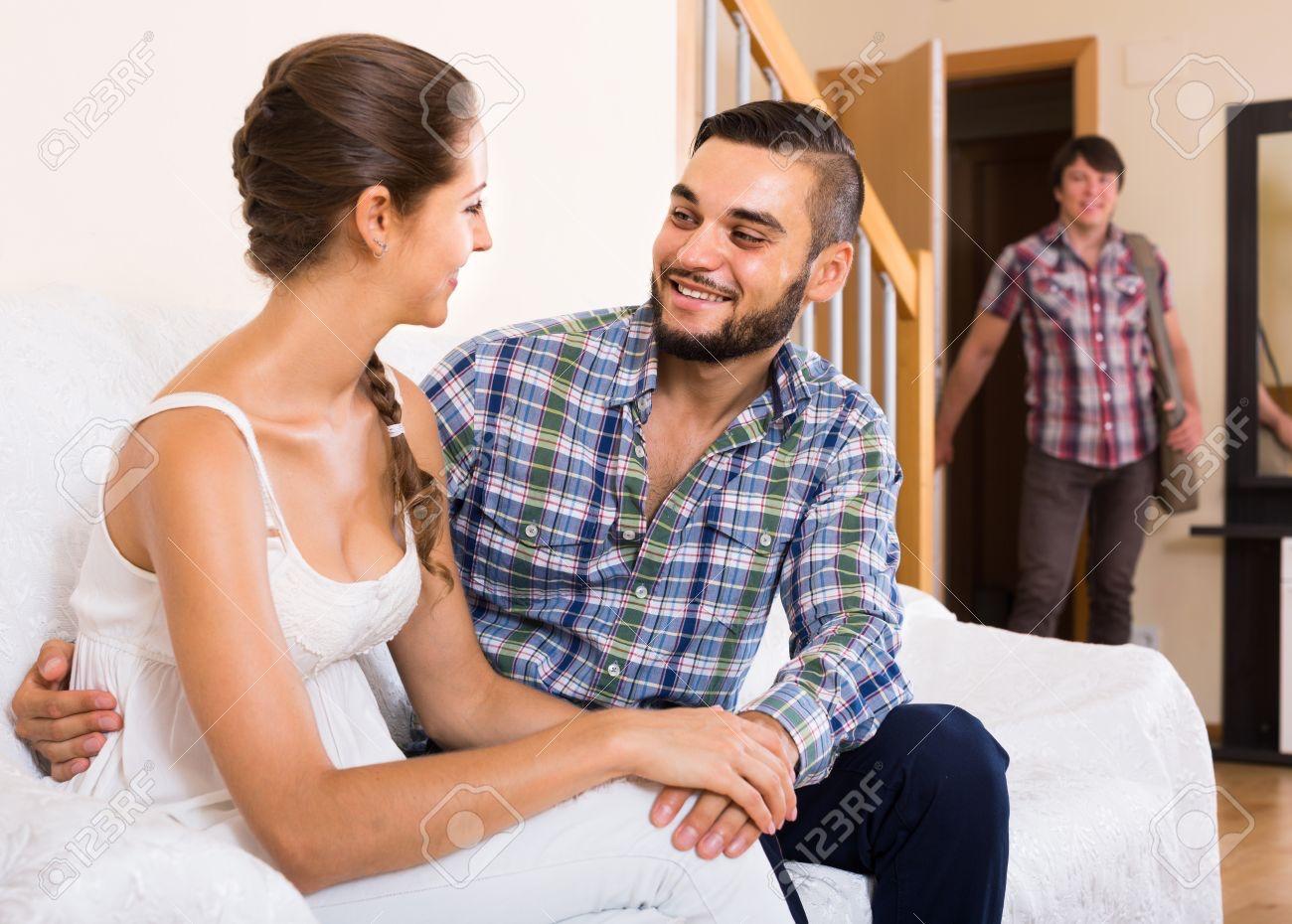 No exes: He will never accept some guy that used to put his dick inside you. We are programmed to not just dislike these guys, but instinctively we want to eliminate them, just like lions do. This is such an important topic that our biological evolution has taken notice. Our penises are designed to scrape the semen of another man out of your vagina. No, really! That’s how deep this goes. If you feel compelled to have exes hang around, you either aren’t over those exes, or aren’t ready for a real relationship. No alpha male will ever be okay with this, no matter how “cool they may seem”.

No lies: This might be number one, but the list is not ranked in order of importance. You are better off telling the truth, as ugly as it is, than being caught lying. Once you’ve been caught lying, even once, he will always hold some doubt in his head about you. He will question everything you say and do, because you’ve shown that you’re capable of lying to him. If he has the balls to ask a question that he doesn’t want the answer to, tell him that. Literally say “I’d rather not talk about this because you probably won’t like what I have to say”. If he pushes, give him what he wants, but don’t lie. You will destroy the foundation of your relationship if you break trust. It’s just not worth it. He should accept you for the person you are if he’s committed to the relationship, warts and all. Liars get cheated on. You heard it here first.

Show Appreciation: Regardless of what the current media narrative is, men are biologically programmed to be protectors and providers. We cannot get pregnant, but we can provide for a pregnant female. This is the core difference between the sexes. It’s in our nature to step up and show strength. When we do things for you, show us that you appreciate it. We might not be able to do everything, and all that we do might not be perfect, but we put in effort because we care about you and want to show you that we can provide for you. Thank us. Show us you have noticed and do care. So many men walk around this world feeling worthless or unappreciated, which can push some guys to depression, other guys to substance abuse, and others into the arms of another woman. 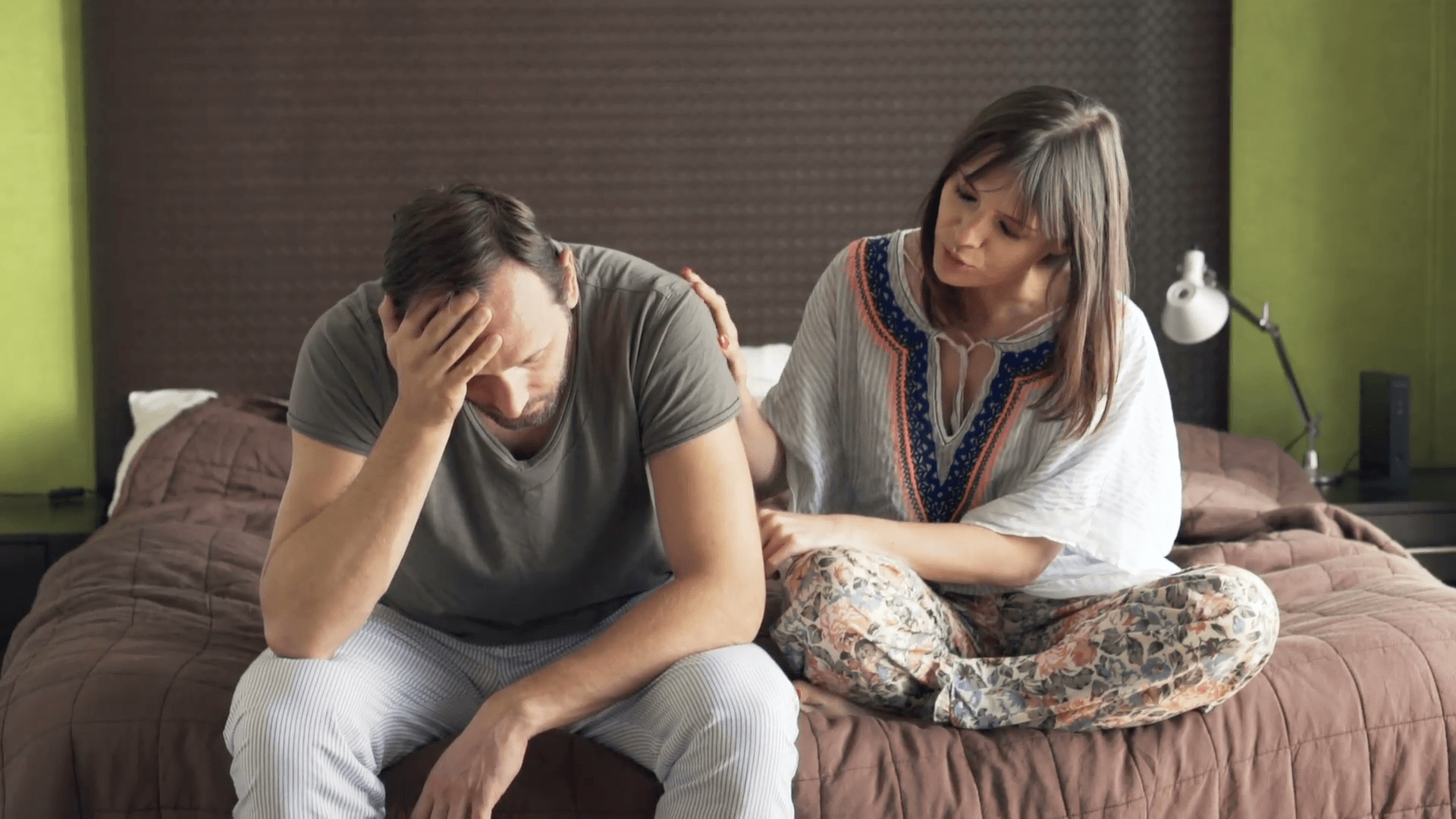 Loyalty: If we are thinking about planting roots with you, it’s because we genuinely feel that you have our back, no matter what. Be loyal to us. Show us that you’re in it for the long haul. Don’t fawn over other men or communicate with exes. Don’t flirt with other guys. Don’t insult or embarrass us in front of people. At the first sign of disloyalty, guys will plan an exit or an affair. If you REALLY want to be with him, you must have his back through good times and bad. Too many women get married just to check a box, but have zero intention of sticking it out if their man goes through a rough patch or shows signs of weakness. Make sure you’re ready for this before promising you are. Sometimes things can get ugly. But if it’s ugly for your man, it’s on you to help pull him out of the ugliness.

These are the big ones, so if you take my advice I promise it’ll make things much easier. Don’t say I didn’t tell you so.

There Are No Shortcuts to Greatness

What She Is Really Thinking About on the First Date