Every single guy knows that picking up girls is easier, and more fun, with a “wingman”. It’s imperative to approach the nightlife scene with a trusted bro who will have your back in all situations. Whether it be jumping on a grenade (a.k.a. occupying the ugly friend), distracting the annoying cockblocker, or stepping up to fight in case some drunk asshole tries to start trouble, a wingman is key to a successful evening out on the town. In addition, the wingman can help boost your social value by using “accomplishment intros” , which means bragging about you to the hot girls at the bar. Selecting the right wingman is all about chemistry, teamwork, and having similar interests and styles… but that’s another topic for another day. 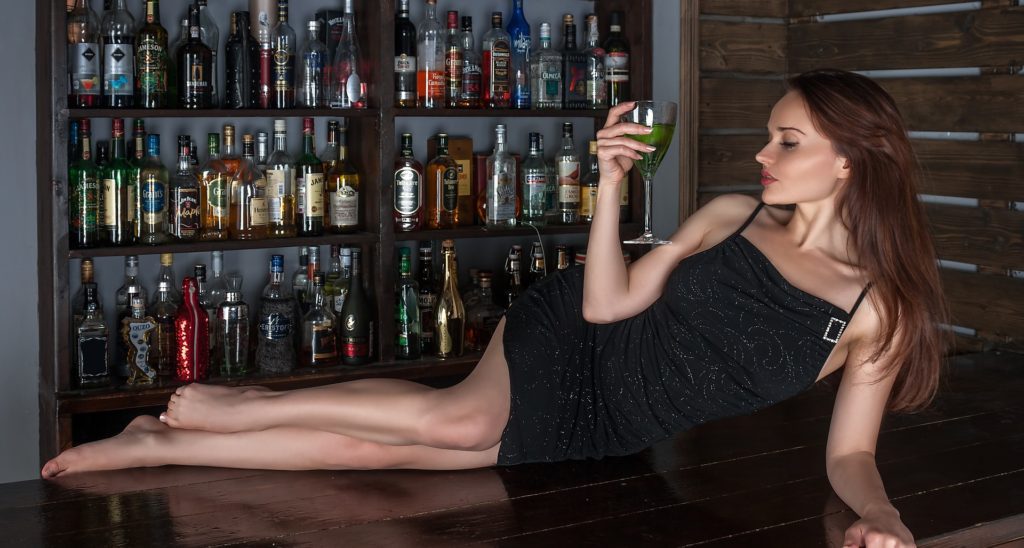 Women’s empowerment is a big topic in today’s day and age, and to play into that narrative, I’m going to go out on a limb by making a bold statement: the wingwoman is more valuable than the wingman. Having the right wingwoman will increase your odds of having an awesome evening. Here’s how:

#1 – Access Granted: The best bars, clubs, and lounges are usually the hardest to get into. At all of these hotspots, the big, linebacker-looking bouncer plays gatekeeper and won’t let you in unless you’re connected to a VIP, spending big bucks on a table (which is not a bad idea), or with hot ladies. By always rolling with a wingwoman, you increase your odds of entry because your guy to girl ratio is pretty good, provided that your wingwoman is hot. There’s a good chance your wingwoman can flirt her way past the bouncer, if need be. 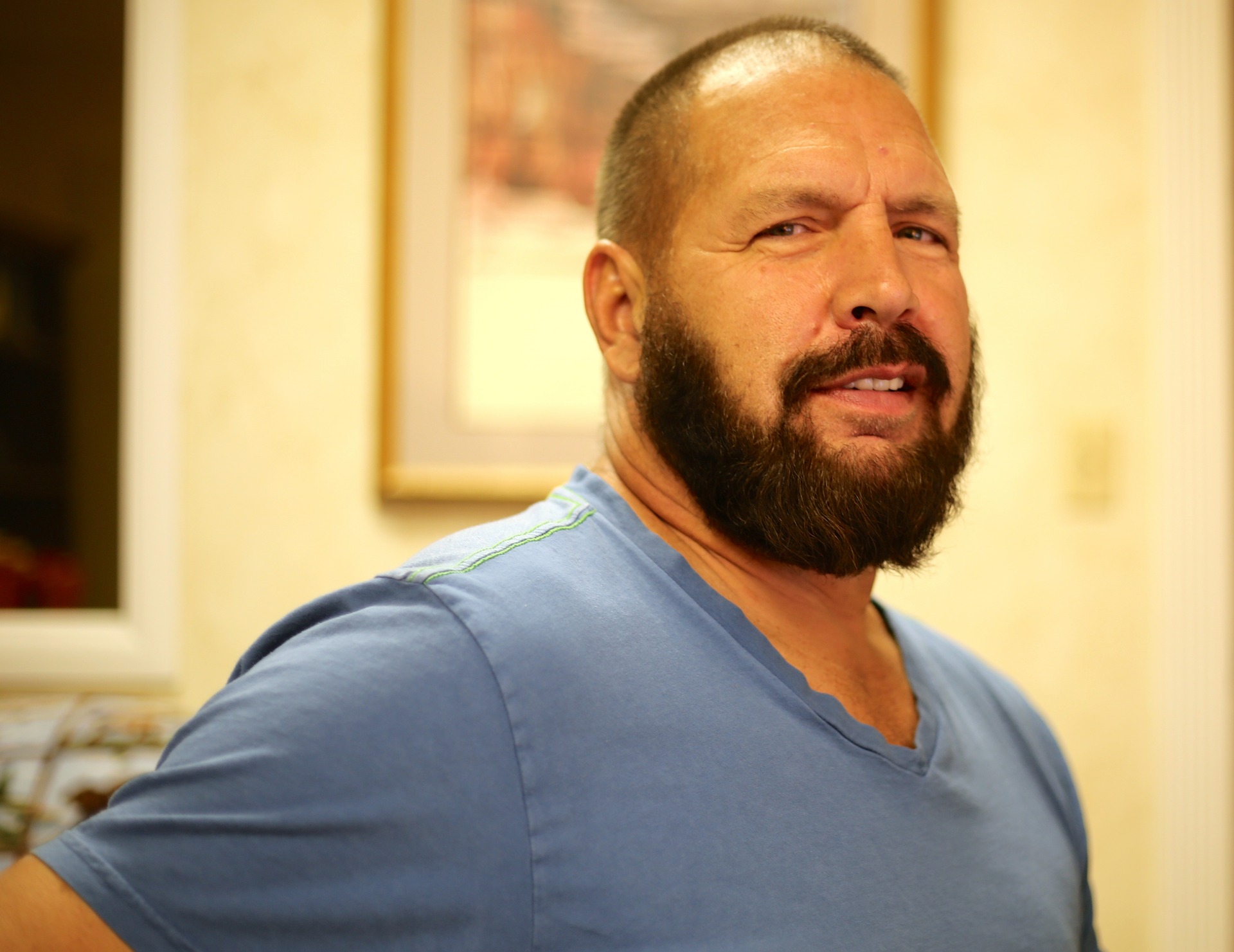 #2- Approachability: Just about every female seen in nightlife has their radar up for creepers. They try to avoid needy, desperate losers at all costs. Usually, they want nothing to do with the guys who appear to be “on the hunt”, either. If you and five friends roll into a lounge and appear to be there with the sole purpose of meeting women, you become significantly less approachable to the ladies because, even if they want to meet someone, they don’t really want to be stared down and hunted. By having your wingwoman at your side, you instantly become a lot more approachable, because the message being conveyed to everyone is “if she is with him, he must be alright”… Your wingwoman will instantly make you look like a normal, desirable guy who is NOT creeper status. 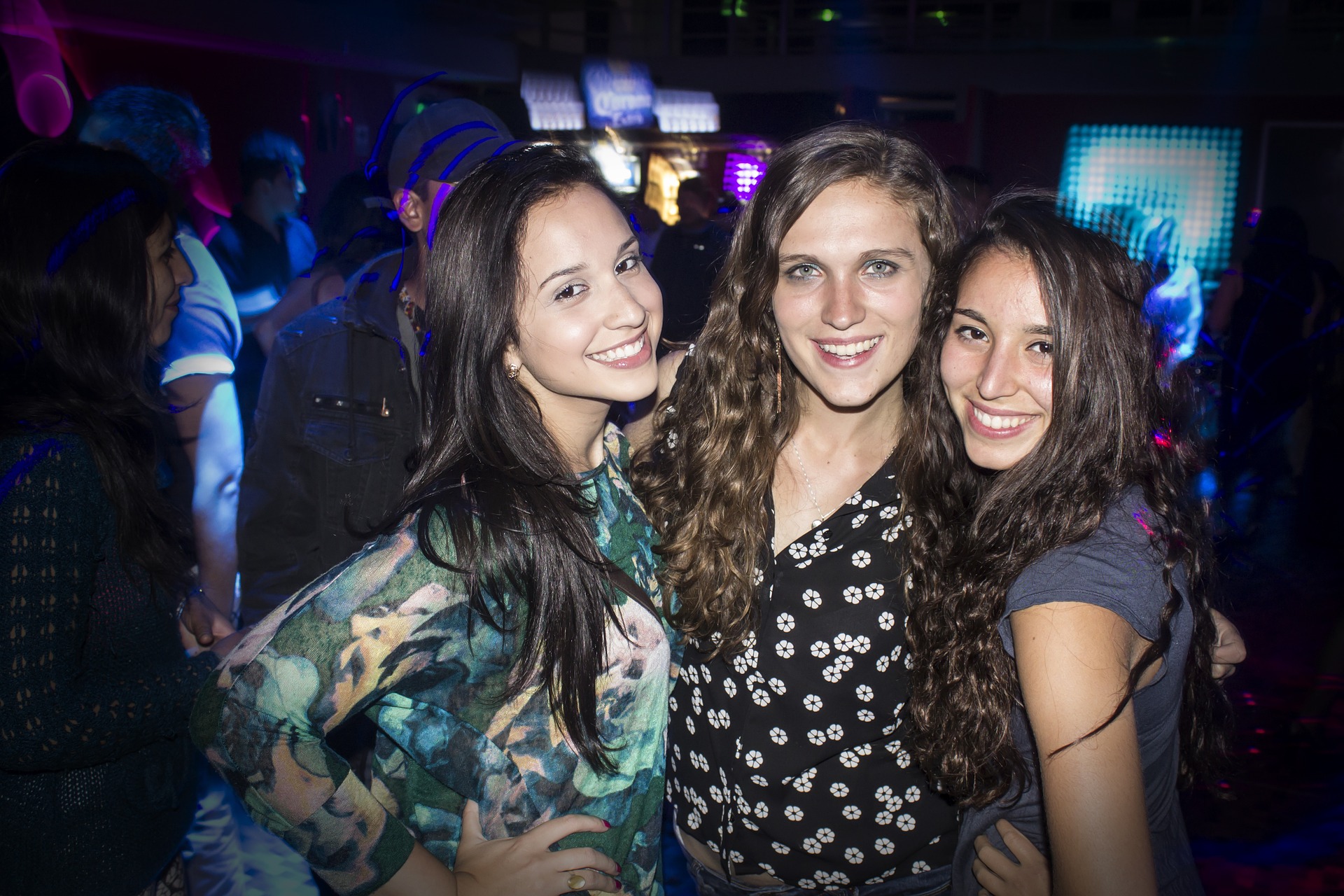 #3- Stealth Penetration: One of the most difficult things for the ordinary man to do is to approach a group of attractive women and get them to talk with him. As mentioned, most women who are out on the town have their defenses way up, and jump at the opportunity to reject your average dude. True, some guys are good at pickup, whether it be via natural skill or through some formal training (I highly recommend Neil Strauss’ book The Game). The average guy just doesn’t have strong chances of being successful at this, unless he has a strong wingwoman. Women are more likely to speak with other women in social settings, because they see other women as not being a threat. So, why not send the wingwoman in to break the ice? A good trick that has led to several successful nights would be to have your wingwoman approach your target on the dance floor and, after the initial icebreaker, use this strategy: 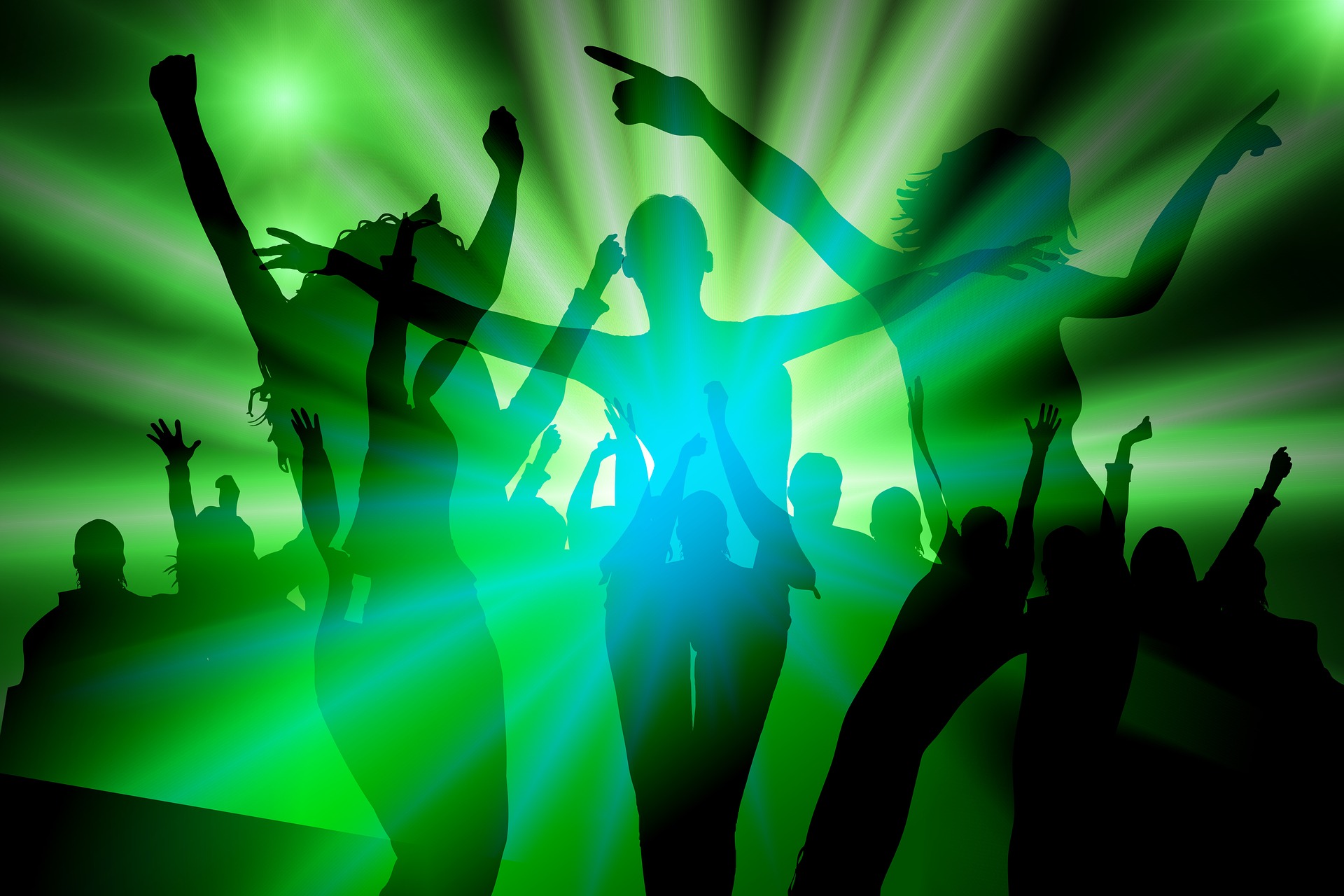 WW: “this annoying girl keeps trying to dance with my cousin and he wants no part of it. Can you see her? It’s really crowded in here”

Target: (most likely says no and makes some other comment)

WW: “you know what would be awesome, if you could help me scare her off by dancing with my cousin”…

She will then bring your target over to you and you will say something to the tune of “she’s crazy! she won’t leave me alone. I told her I was with someone and she didn’t care. Want to pretend to be my girlfriend for a few minutes?”

This works 9 out of 10 times. People, in general, like helping other people. Your target will naturally want to help her new friend (your WW), so once she brings the target over to “help you”, you’ve gotten past the most difficult aspect of the interaction and you’re free to run your usual game.

#4 – You go from an 8 to a 10. Unless you’re Zac Efron or Ronaldo, chances are women aren’t throwing themselves at you because they can’t control their physical attraction to you. The average guy is generally between a 4 and a 6 on the 10-point rating scale, which is fine if you possess many of the other traits the ladies desire. However, by being seen with your WW, you automatically look better. That’s right; you become more attractive to the opposite sex. Perception is reality. 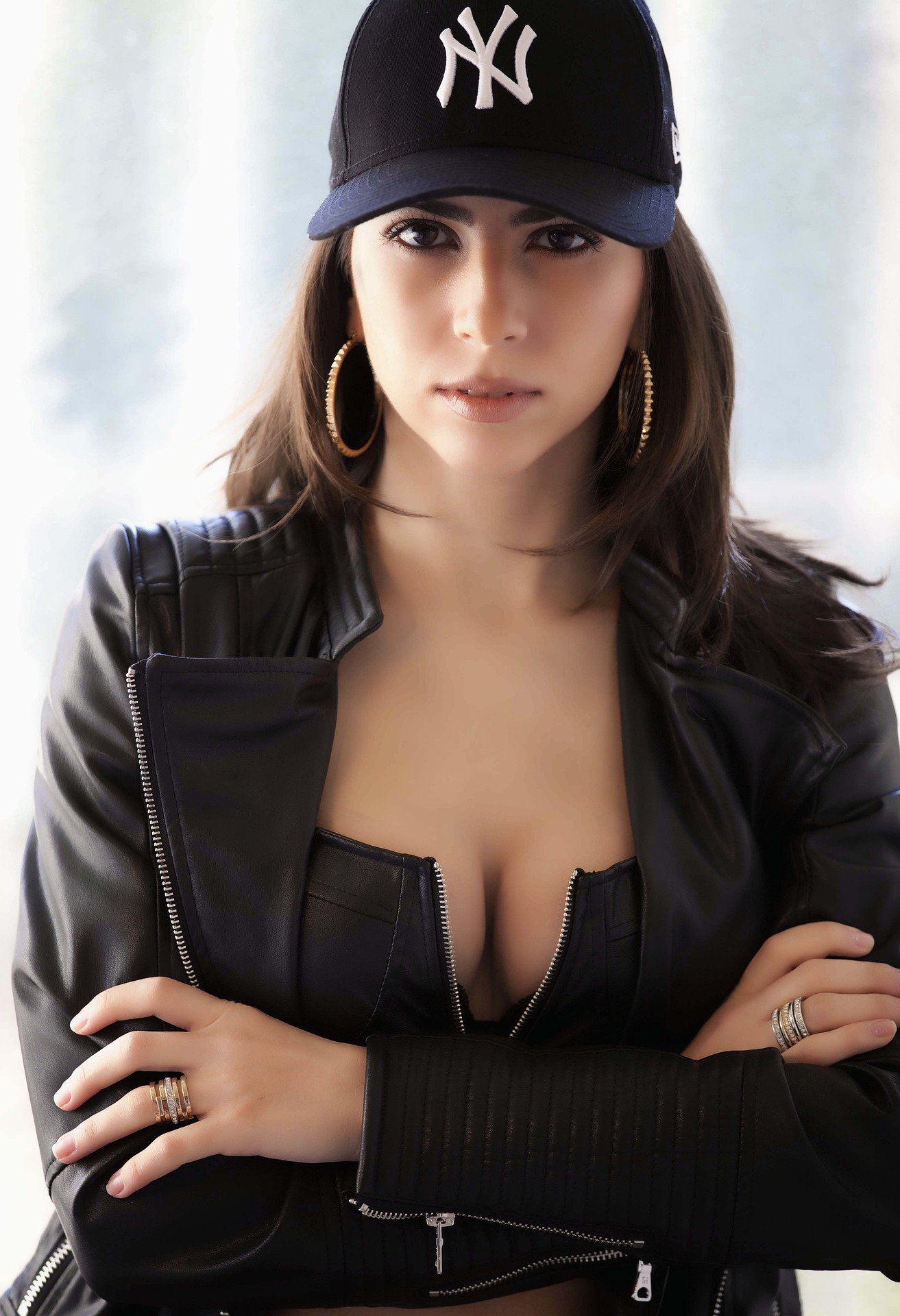 The Wingwoman is the X-factor for all successful pickup interactions. When choosing your WW, make sure you select a lady that can hang with the guys, won’t get offended too easily and isn’t too high maintenance. Additionally, make sure the WW isn’t someone you’ve previously had relations with. That will undoubtedly blow up in your face at some point. If you have a cool cousin or old friend,  that should do just fine.

Also, its super important to take care of your WW: pay for her Uber, pick up her tab at the bar, and buy her that slice of pizza at 3AM. Keep an eye on her in case an odd creeper won’t leave her alone, and always have her back. If she finds a guy she is interested in, be cool and helpful after assessing the situation and determining that her target is a solid dude and not a roofie-toting creep.

Good luck out there.

2 thoughts on “The Secret Weapon for Pickup”