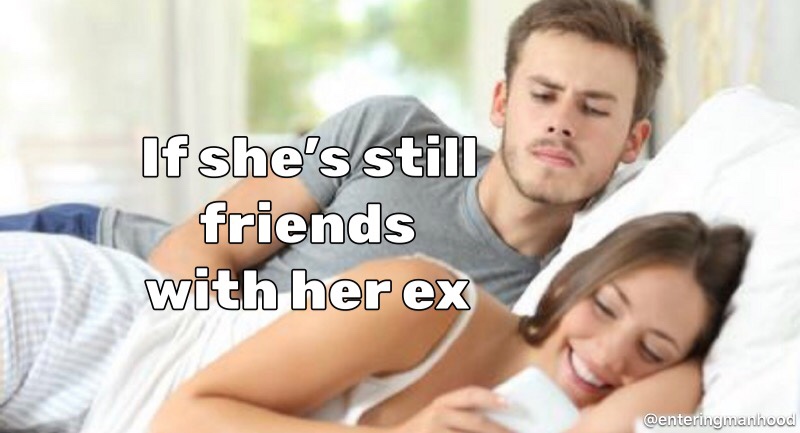 She’s probably a psychopath, and you should run far away. No, that’s not my opinion. It’s the actual results of a new study that sought to uncover why people with “dark personality traits” (such as narcissism, duplicity, psychopathy) maintain relationships after their expiration. Many people believe staying friends with an ex is never an option for obvious reasons.

Psychology Today has urged the public not to befriend extinguished flames because: “they are less emotionally supportive, less helpful, less trusting, and less concerned about the other person’s happiness.” Yet, men find themselves in this conundrum on a daily basis, and are called “insecure” when requesting that their girlfriend cut ties with her ex. Trust your gut, because the fact that she’s still tight with her ex is not normal, nor healthy, and shows she’s probably got some deeper issues. 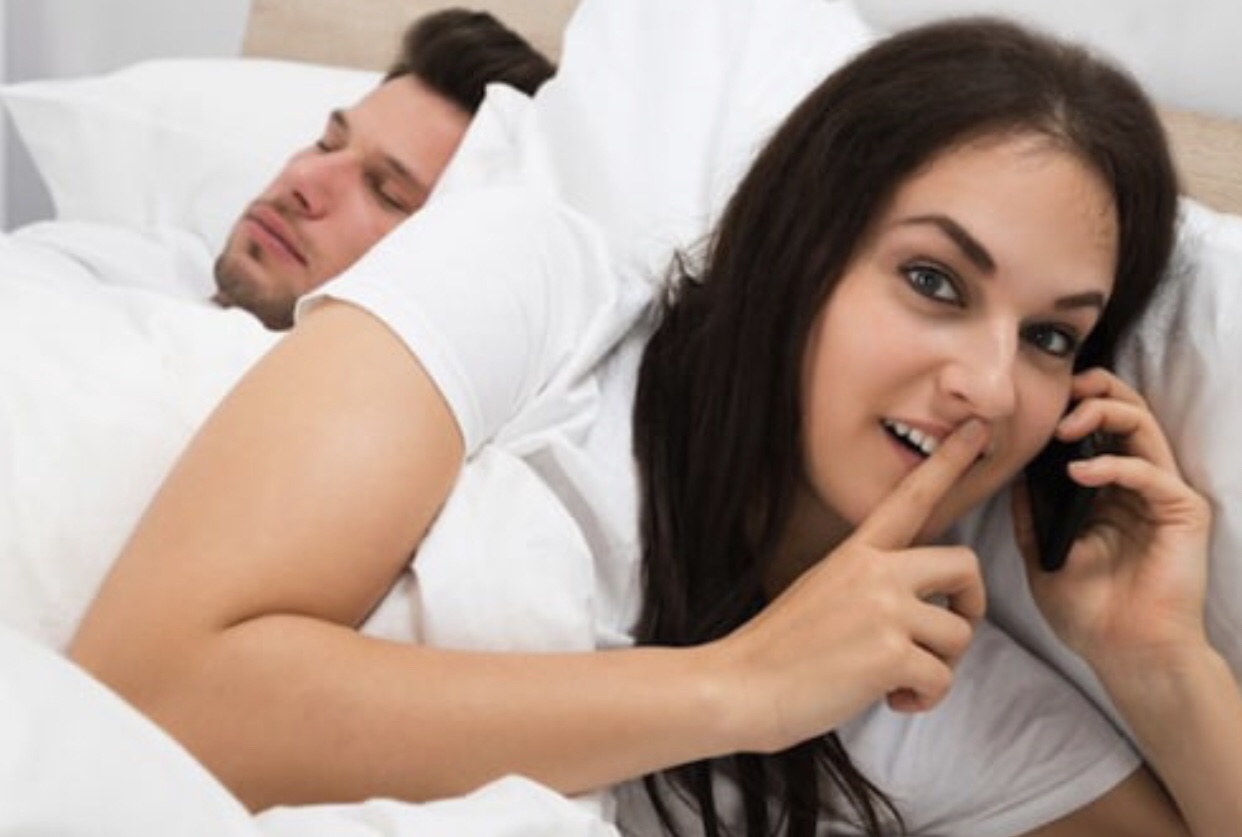 In “Staying friends with an ex: Sex and dark personality traits predict motivations for post-relationship friendship,” Oakland University researchers Justin Mogilski and Lisa Welling asked 860 subjects to list the motivations for their involvement with their exes. According to Daily Mail, the researchers simultaneously surveyed the subjects to determine who had dark personality traits. “Previous studies have shown that people who score highly for these traits are more likely to pick friends for strategic reasons, and prefer short-term relationships,” Daily Mail reported. The researchers wanted to know if this were true for former lovers, too.

In an interview with Broadly, psychology expert Dr. Tony Ferretti explained why people with dark, narcissistic personalities would want cuddle with the decaying corpse of their dead relationship.

“Narcissists hate to fail or lose, so will do what they can to maintain some connection if they didn’t make the choice to end it,” Dr. Ferretti said. “They can experience narcissistic injury when rejected by a partner and have difficulties letting it go or healing from it.”

He explained that relationships are important to psychological health, adding that intimate bonds boast many benefits: “People who are in close, healthy relationships are typically more physically active, more socially connected, live longer, and are physically healthier,” he said, adding that partnered individuals are even less likely to smoke and tend to their overall health. “People who are in deep, close, healthy, and intimate relationships tend to be happier,” Dr. Ferretti said. With such a broad list of benefits, it’s logical that someone might want to stay close to a former partner, or to try to reclaim what they once shared together. 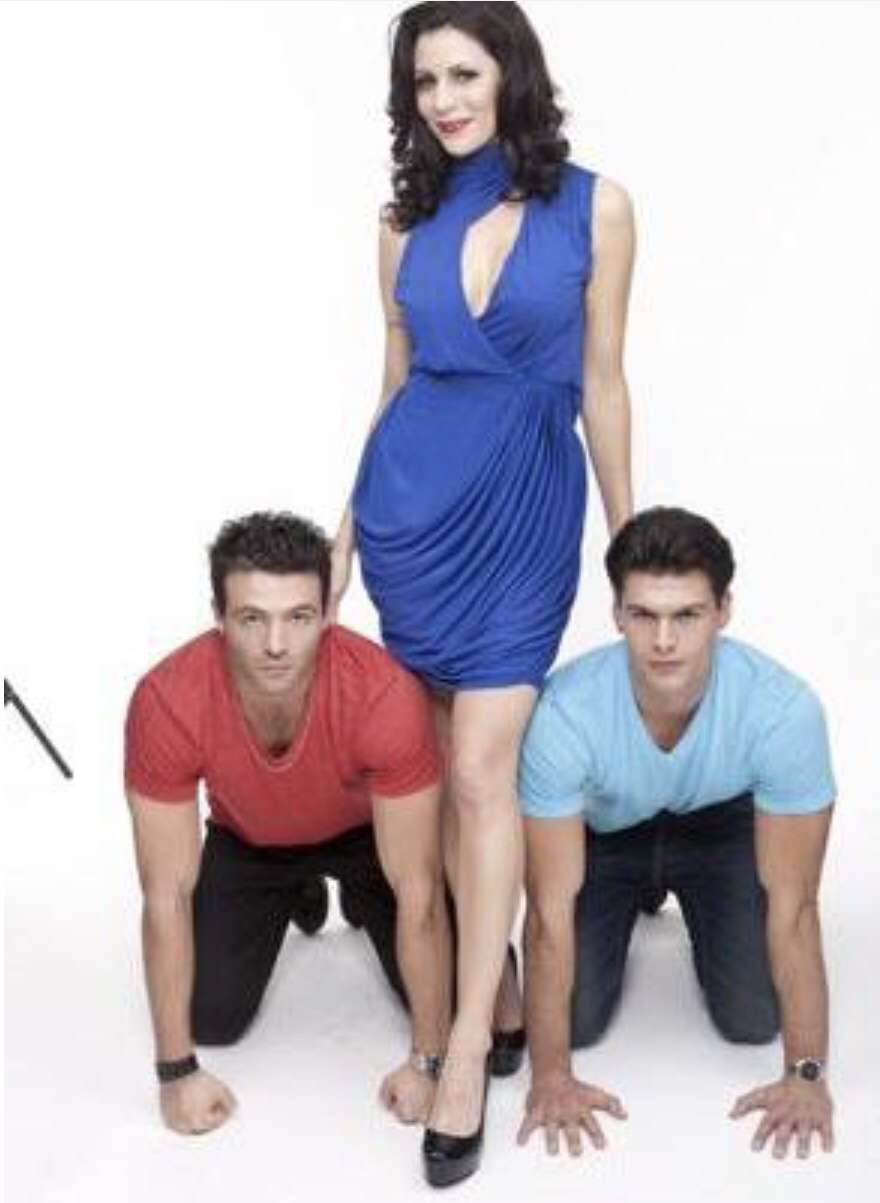 But for narcissists, there are other benefits and motivations to cling to their ex. A narcissist may feel as if their social status or position is amplified because of their partner, which is why some ego-maniac men acquire “trophy wives,” Dr. Ferretti said, adding that in the mind of the narcissist, a trophy wife is an improvement to their self-worth and confidence. “Narcissists have a tremendous amount of pride and can’t accept others being with their ex.”

Dr. Ferretti agrees with the findings in the study by Mogilski and Welling, stating that dark personality types are most interested in how relationships can be useful to them and that such people “may stay connected to [to exes in order to] have access to valuable resources. They also have inside information about their exes vulnerabilities and weaknesses that they can exploit and manipulate which gives them a sense of power and control,” he said. 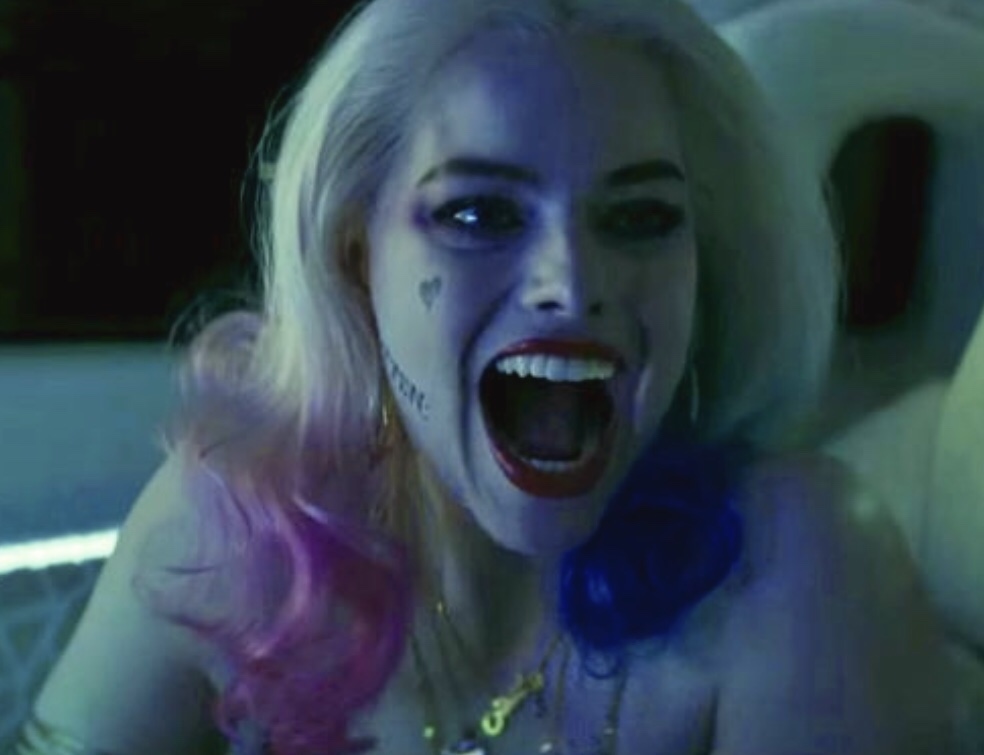 If your girl is still in touch with an ex and it bothers you, let her know how you feel. If it continues, it shows there is still something keeping her connected to him, which is completely unhealthy and will undermine your relationship. This should give you enough certainty to end it with her, because who wants to be with someone that is pining for someone else? Cut the cord, because she’s likely a controlling narcissist that will always put her own needs ahead of your needs, and your relationship.

Is She Investing In You?