Picture this: It’s mid-October, and to get in the Halloween mood, you’re sitting on the couch with a hottie by your side watching a horror film on Netflix. As one hand digs into the bag of popcorn, you start screaming at your TV.

“Run the other way! Get out of there!” you yell, watching the star of the movie stupidly decide to run back into the house where the bad guy is, which eventually leads to them being stuck in a basement with an evil chainsaw-wielding serial killer. Part of you understands the decision if it means saving a helpless, bra-less Alexandra Daddario, though. Right?

Anyway, the decision seems so obvious as you watch the movie; just run out of the house, jump in a car and leave. Don’t go back into the house of horrors, because it will lead to a painful, gory demise. If the star of the movie did the smart thing and ran out the front door, there would be no drama, no excitement, and no movie… so the obvious “safe” decisions really aren’t an option in this script.  But how many guys run back into that “house of horrors” in real life?

That house of horrors is actually your toxic relationship, and so many naive young men continue to make the same mistake that the protagonist of the horror movie made.

News flash: You can write your own script! You really don’t need the drama, stress, and horror of that doomed relationship you were in, so why go back? If your relationship did not work out after several attempts at fixing it, why do you think it will change now? The older you get, the more you realize people do not change. They may get a bit wiser and become more patient and understanding, but all in all, they are the same person, and the foundation of your relationship will not change.

I get it. You want to “fix it”, because you “love” her and you will “do anything” to make her happy. As much as you would like to be the savior of your relationship, it is impossible because you do not control her. You only control you, and if your relationship is failing, the culpability lies with both of you. Even if you wanted to do everything possible to change for her (bad idea), you only control half of the equation. That is a severe disadvantage, and you’re setting yourself up to fail.

Going back is always a bad idea. Most people cannot let go of the past, so even if you agree to “start fresh”, old fights and themes will undoubtedly be brought up, and old wounds re-opened. 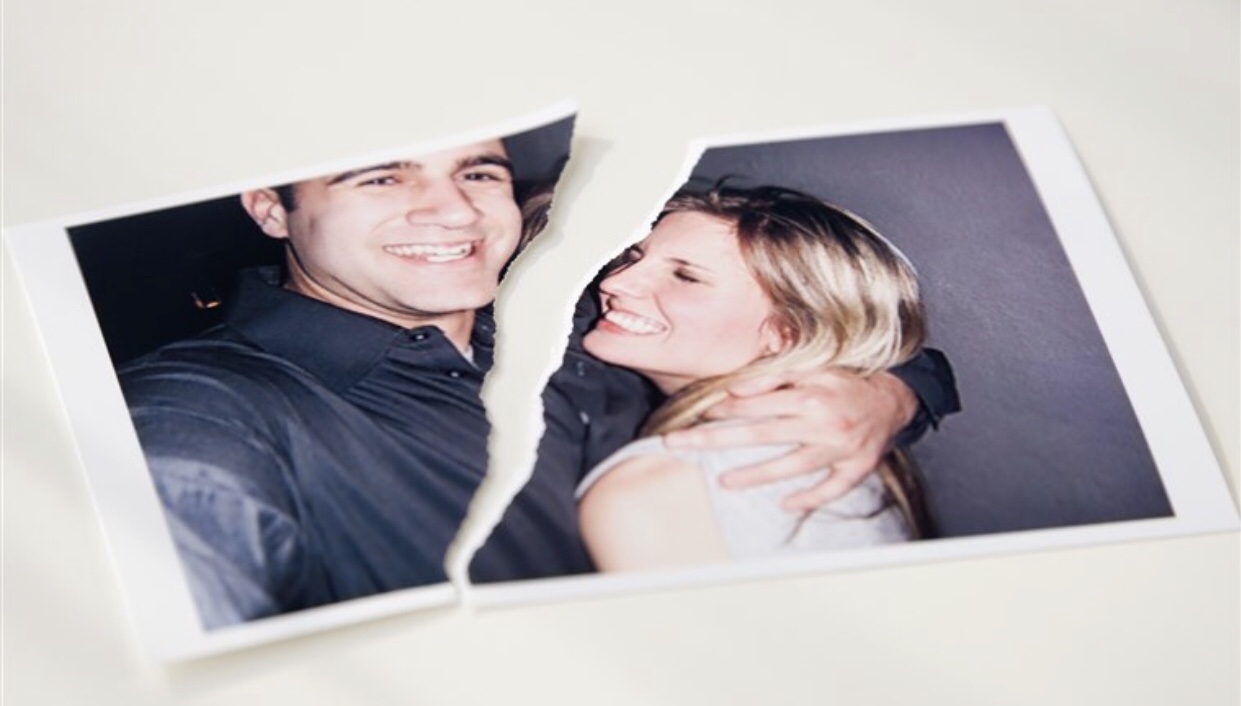 As Chester Bennington of Linkin Park once said “once the paper’s crumpled up it can’t be perfect again“, and he was right. You will re-enter a very damaged, fragile situation with tons of baggage. Unless one of you undergoes a completely life-changing situation (think major accident or illness) that forces you to see the world differently, chances are those same demons of incompatibility will rear their ugly heads again. To sum it up, you aren’t fixing it because it cannot be fixed!

We are all watching you in the horror movie right now. You have freed yourself from the scary, evil villain. The doorway out is right in front of you. 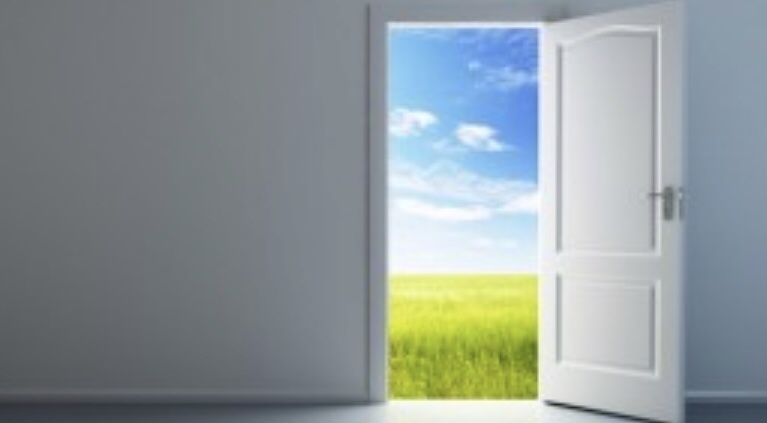 Should you run towards it and exit, or will you run back into the dark, creepy basement to face the chainsaw man again? Sounds like a tough decision…