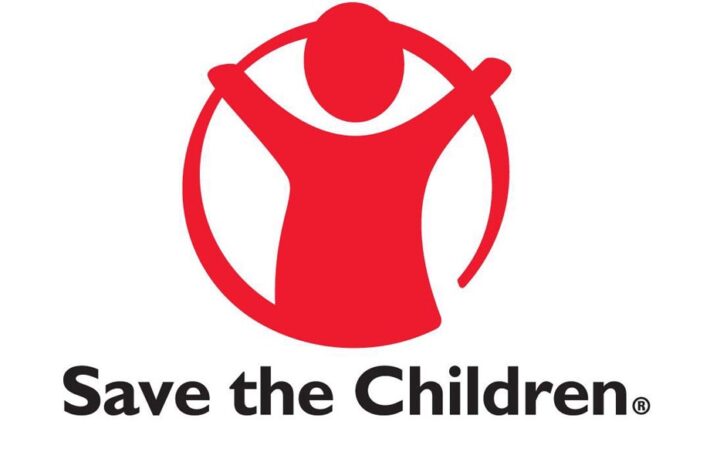 #savethechildren is trending across all social media platforms, and for good reason. People are finally awakening to understand the true horror that is child trafficking. The data below tells a story of a true global pandemic, likely being operationalized by very powerful people. How else could it have gone for this long, at this level?

• 300,000 children in the U.S. are at risk every year for commercial sexual exploitation. – U.S. Department of Justice 600,000 – 800,000 people are bought and sold across international borders each year; 50% are children, most are female. The majority of these victims are forced into the commercial sex trade. (Source: U.S. Department of State, Trafficking in Persons Report, Washington, D.C.)

• An estimated 14,500 to 17,500 foreign nationals are trafficked into the United States each year. The number of U.S. citizens trafficked within the country is even higher, with an estimated 200,000 American children at risk for trafficking into the sex industry (Source: U.S Department of Justice Report to Congress from the Attorney General on U.S. Government Efforts to Combat Trafficking in Persons.)

• Investigators and researchers estimate the average predator in the U.S. can make more than $200,000 a year off one young girl. (Source: NBC Report by Teri Williams)

While we speak primarily about the sexual slavery of children and young women, the full spectrum of slavery/trafficking that we will deal with are:

Regardless of all these categories, the sexual exploitation of these children typically comes into play. For example, female child soldiers are often forced to “be wives” of older soldiers, domestic servants are often raped by their master, sweatshop kids are sexually exploited by facility managers, etc. Basically, once a child becomes any type of slave, their owners believe they can have their way with them sexually also.

Most children, after being tricked, forced or coerced into slavery, are then trafficked away from their point of origin. That could mean being taken from their village and into the city, or from one country to another. Typically, it’s from poorer areas to richer areas (from places of greater need and vulnerability to places of more affluence and opportunity). But the trafficking also occurs to simply remove a child from a place of familiarity to one of confusion and dependence.

Some Problem Areas to Explore:

1. Moldova to Turkey:
Moldova is the poorest country in the former Soviet Bloc in Eastern Europe. Many of its women and children are tricked into “good jobs” overseas. In addition, Moldova is known as the organ trafficking hub for the region: children are trafficked to wealthy countries to then have their organs (typically kidneys) harvested. There currently are prevention/awareness programs in Moldova, also establishing rescue and safe house programs in Turkey, where many of these kids end up.

2. Nepal to India:
Many of the street kids in Kathmandu are grabbed before the age of eight and trucked to brothels in New Delhi and Bombay. Intervention and rescue programs try to get as many of these kids out of the system as possible.

3. Burma (Myanmar):
Between the military dictatorship and the various rebel factions (both of which use child soldiers), Burma has the largest number of children in forced military service in the world. Our partners have rescue safe houses in both Burma and across the border in Thailand. We are also exploring work with this same partner in Sri Lanka and Mexico (rescue of kids from the drug cartels).

4. Cambodia:
There is a large Vietnamese community living on the waterways of Cambodia. This population is persecuted, marginalized and exploited. Impoverished and looked down upon by the Khmer (Cambodian) people, the Vietnamese often have to sell a child in order to be able to survive. Cambodia has a thriving child sex tourism industry and the lighter-skinned Vietnamese girls are highly prized by both Asian and Western sex tourists. The government turns a blind eye because it profits from this traffic directly, as well as through tourism dollars. It is estimated (by very reliable NGO’s) that 30% of the Vietnamese population has sold at least one girl into the sex industry.

5. Haiti:
Haiti already had a huge child slavery issue even prior to the 2010 earthquake. Now, with tens of thousands of additional orphans, the slavery issue is growing by monumental proportions. The “story” is the traffic of orphans into richer families, but also as beggars and prostitutes into the Dominican Republic. Likewise, kids are being trafficked in from the Dominican to “service” all the UN and NGO people who are now stationed in Haiti.