A HEARTBROKEN daughter has told how her dying hero dad “used all his strength” to give his kids a final smile after rescuing them from a rip current. 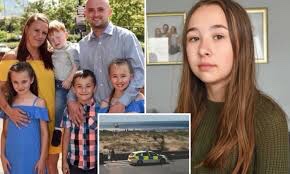 Lauren, pictured centre with her mum Laura and siblings, bravely said she wanted to tell the truth about her hero. The 36-year-old British father heroically died on Sunday after saving three of his children from a riptide off the coast of Wales.

Stevens noticed the trio, between 10 and 12 years old, struggling in the water around lunchtime, according to the Mirror. A plasterer known as “Joff” to his friends, was then caught in the current. Following a rescue operation by boat and helicopter, searchers found him in serious condition and airlifted him to a hospital, where he died. 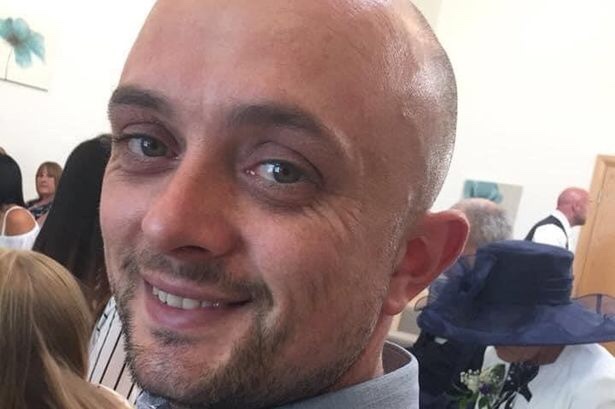 Stevens’ partner, 34-year-old Laura Burford, who was still in England at the time of the incident, told North Wales Live that he died a hero while “saving their babies,” going on to add, “I am absolutely devastated to say that I have lost the complete love of my life.” The couple had seven kids together.

“There are no words to describe the pain,” said Burford. “I will always be grateful to [him] for bringing our babies back. I love him, always have, and always will.”