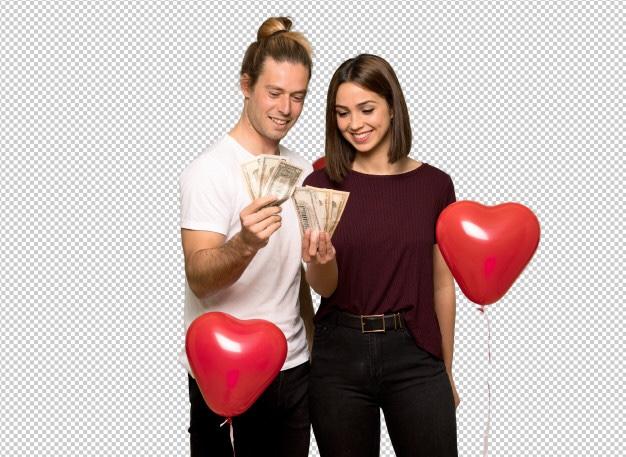 “True love” is the most prominently displayed theme during this Hallmark holiday, but is love really everything? Americans will spend $10.5 billion on jewelry ($5.8B), flowers ($2.3B) and candy ($2.4B) to appease their partners on V-Day this year. The holiday is certainly fueled by money, which makes one wonder if the relationships are, too. It’s irresponsible to make assumptions based solely on gut feelings, so let’s use data to determine if V-Day is really about love or money. 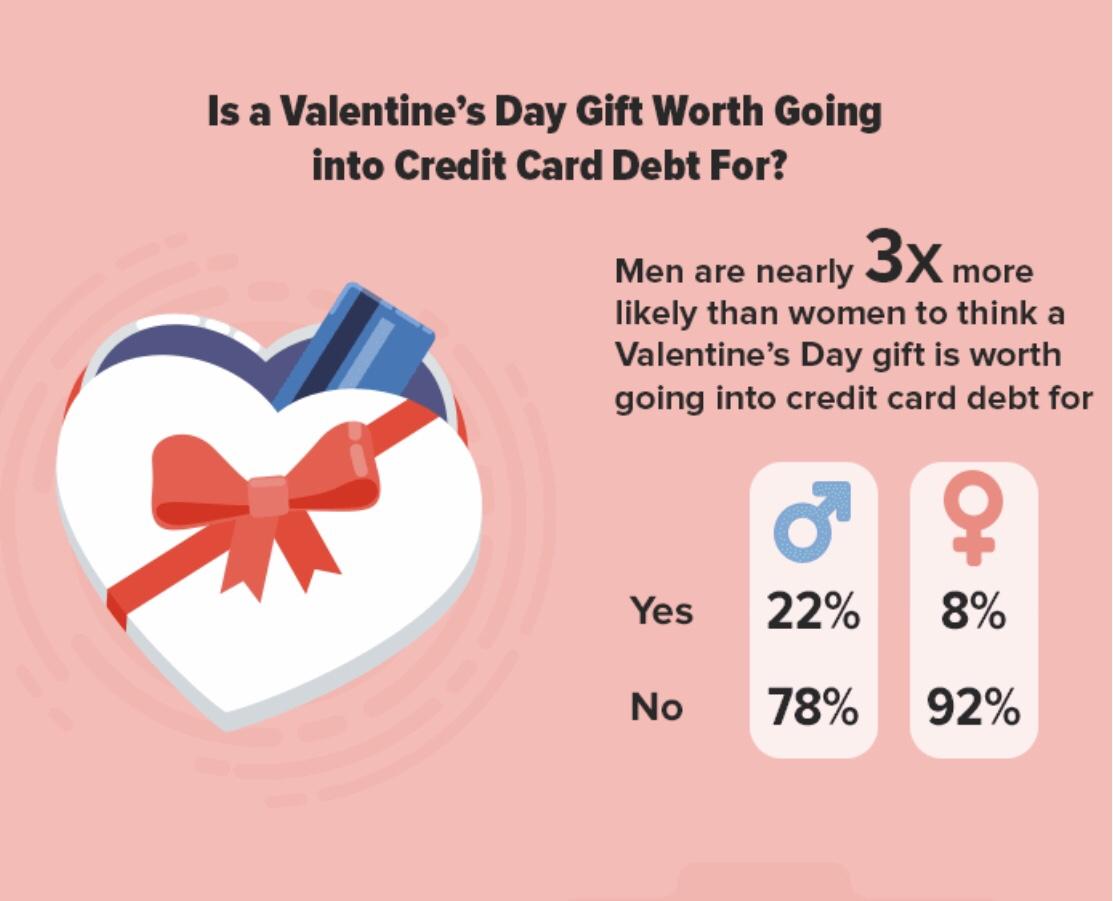 Seems like a really poor decision. Guys, if you’re concerned your woman will change her opinion of you if your gift isn’t expensive enough, you’re with the wrong woman. Maybe these guys are trying to prove something by giving big gifts. Research shows men will spend nearly three times as much as women, on average, for Valentine’s Day 2020 (291 vs. $106). More flawed logic demonstrated by guys looking to get laid and hoping to be loved. 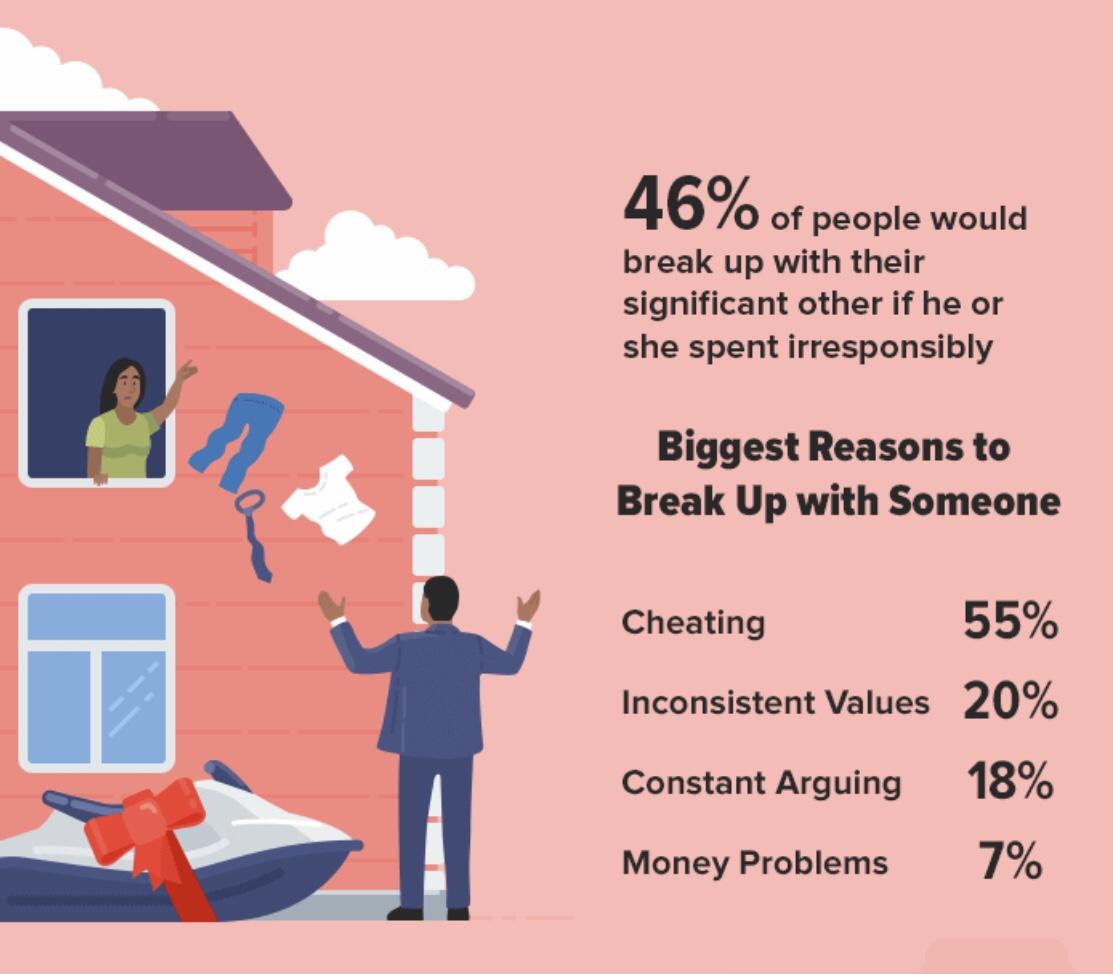 When the data tells you 46% of people would break up with their significant other if he or she spent irresponsibly, and 40% of people say irresponsible spending is a bigger turnoff than bad breath, it makes you wonder why men think spending too much on a gift makes any sense at all. 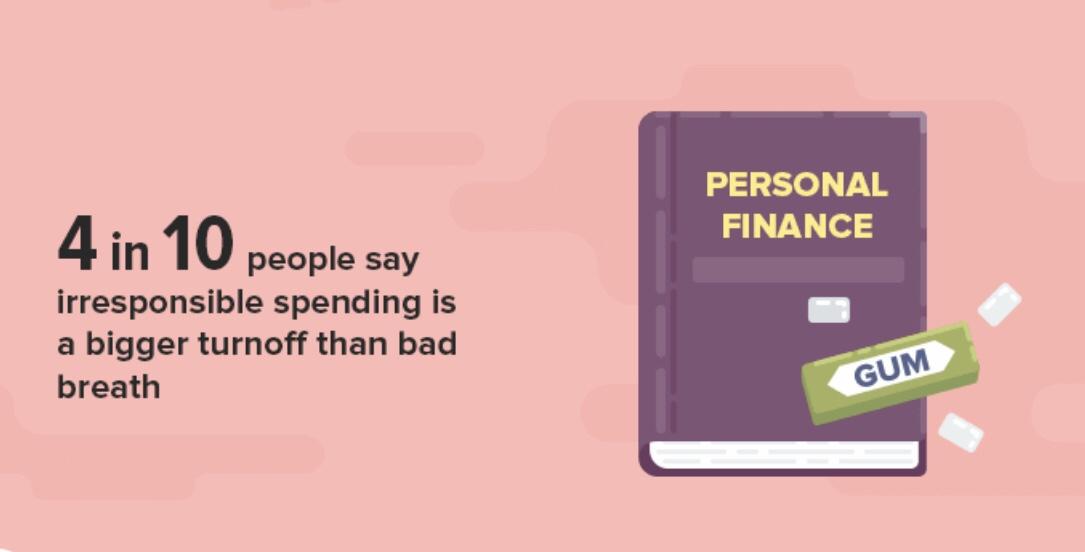 While these answers seem to consistently repeat the theme that money is as important as love, people don’t seem to internalize that. When asked about it, 86% of people say love is more important than money. If love is more important, why would 37% of people refuse to date someone with bad credit? If she checks every box, but her credit is in the dumps, why would you pass on true love? I have a sneaking suspicion that it’s got something to do with the way divorce laws in America put men at a severe financial disadvantage. You’ve got to protect yourself from financial ruin as a result of divorce. 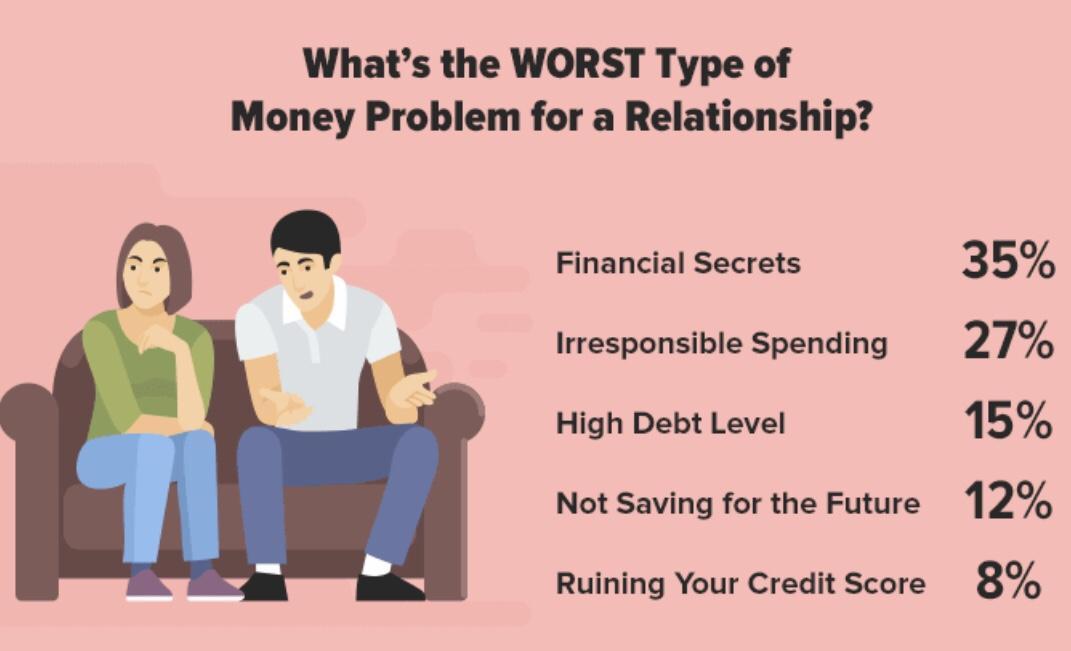 If couples communicated better, splitting up due to finances could be avoided. Keeping financial secrets and spending irresponsibly were mentioned as the two worst types of money problems for relationships. Keep the debt down, talk with each other openly about big expenses, and be honest! Make sure she’s honest with you, too. This may involve sharing bank statements and credit reports with each other if you’re seriously considering cohabitation and, later down the road, marriage. 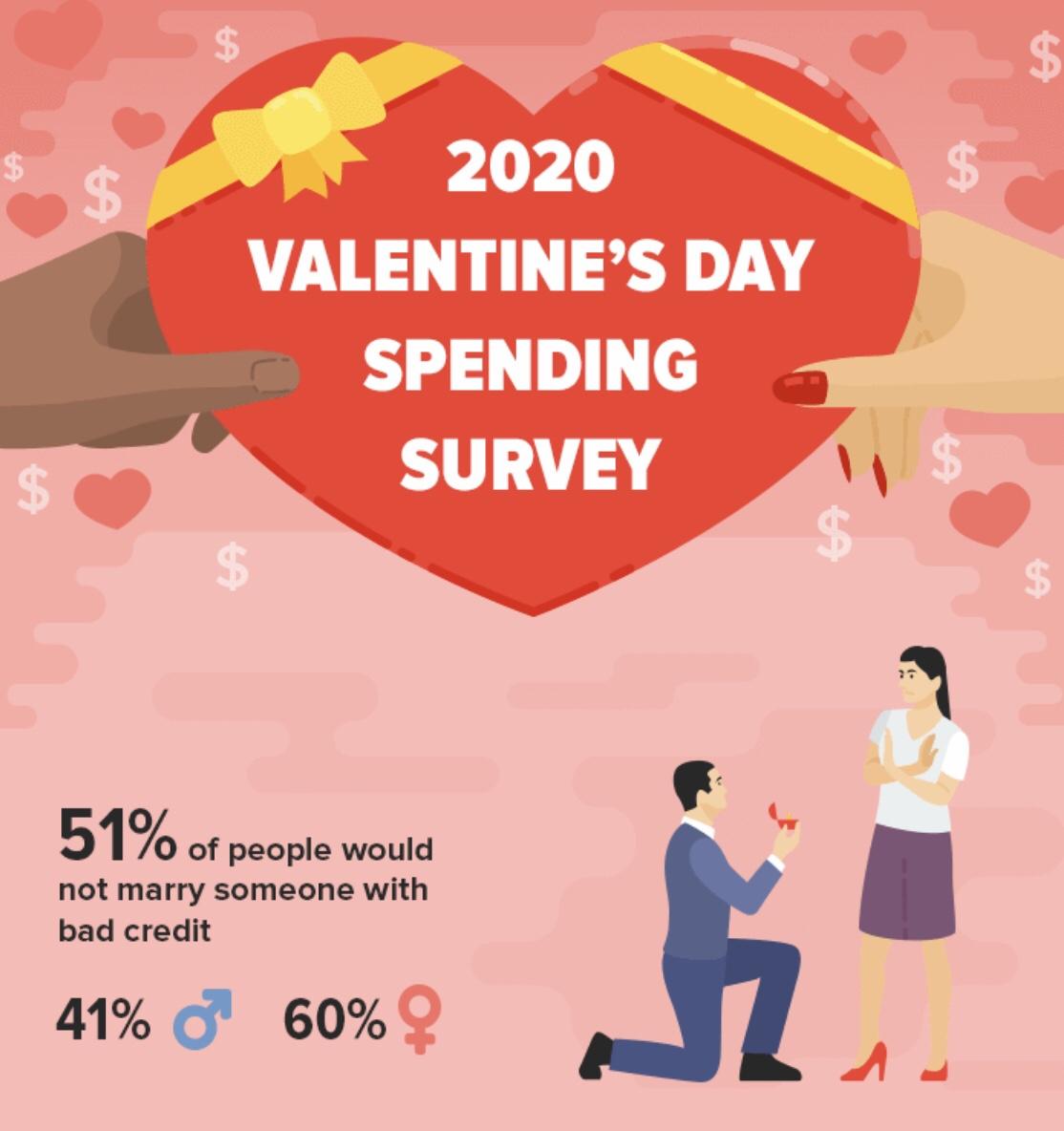 Don’t lose hope! Valentine’s Day is still a romantic occasion, as NINE MILLION marriage proposals are made each Valentine’s Day. I just wonder how many of those women will actually say “yes”, since 51% of people would not marry someone with bad credit… food for thought, gentlemen.

Ways You Improve When You Don’t Chase Women