NFL Football is back on our TV’s, and as hurricane season moves in across half of the US, we will start to feel crispness in the air. Hoodies, pumpkin spice lattes and the holidays are just around the corner, and with that means the end of hot summer flings. Dating app Hinge found that men were 15 percent more likely to prowl for women in winter compared to other seasons, so peak mating time is upon us! 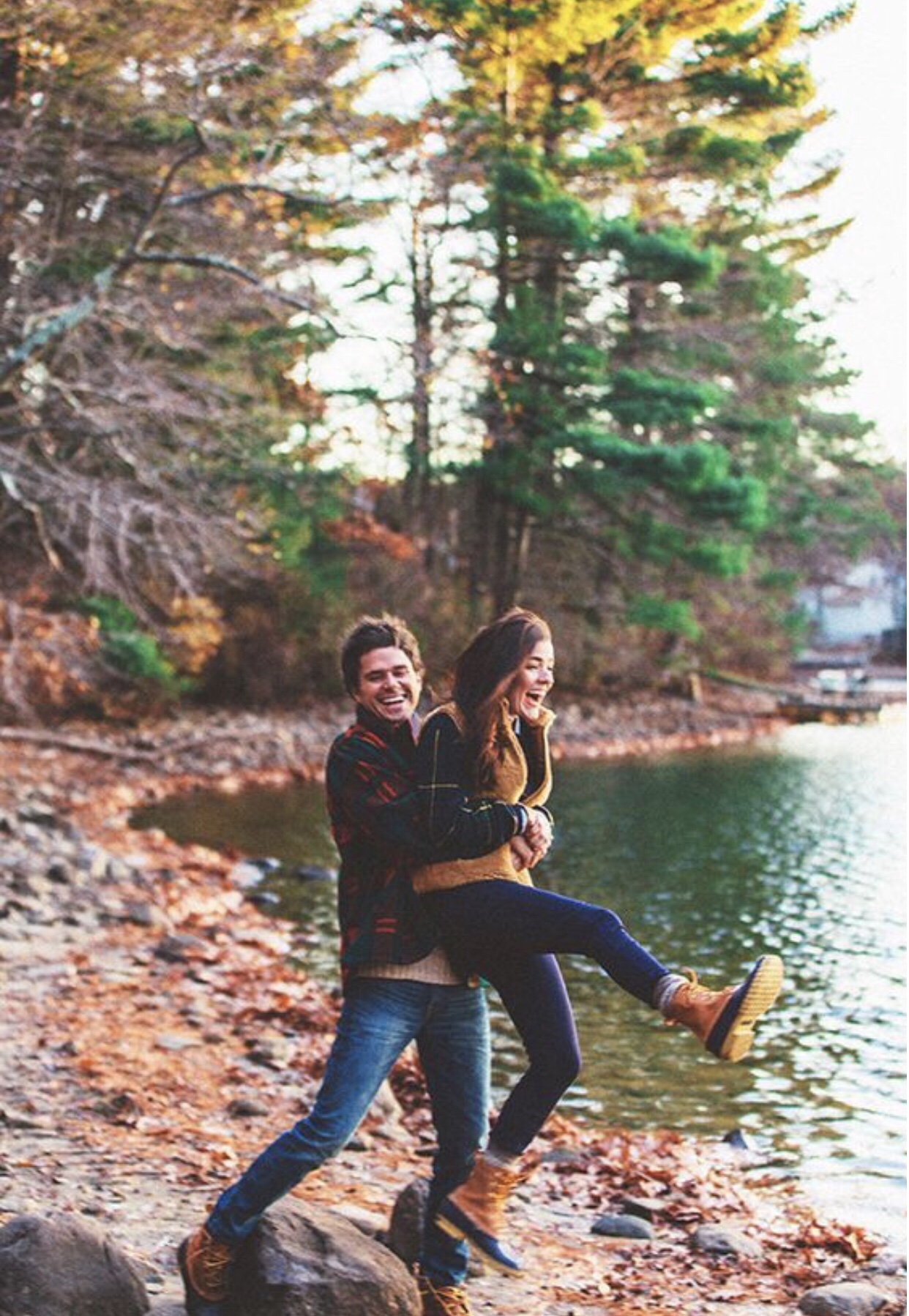 A study from 2011 revealed that men and women have higher levels of testosterone in the fall. Higher levels of the sex hormone are believed to increase sexual desire in both genders. But why do we opt for monogamy instead of casual sex? Naturopathic physician Dr. Jennifer Stagg believes we have a mate-seeking drive in fall, but research hasn’t yet offered an explanation.

Your genetics in the fall aren’t quite the same as they are in summer. Stagg explains there are roughly 5,000 different genes that appear to be affected by the season, most likely due to the shift in temperature and light. A study published in 2015 also indicated seasonal DNA changes, and it’s this phenomenon that impacts how hormones get expressed and produced, thus changing our sex drive. Since your body is literally telling you to do it, here are some fall date ideas to add excitement to the hunt for your future ex girlfriend.

1) Get lost in a corn maze, or walk through a pumpkin patch 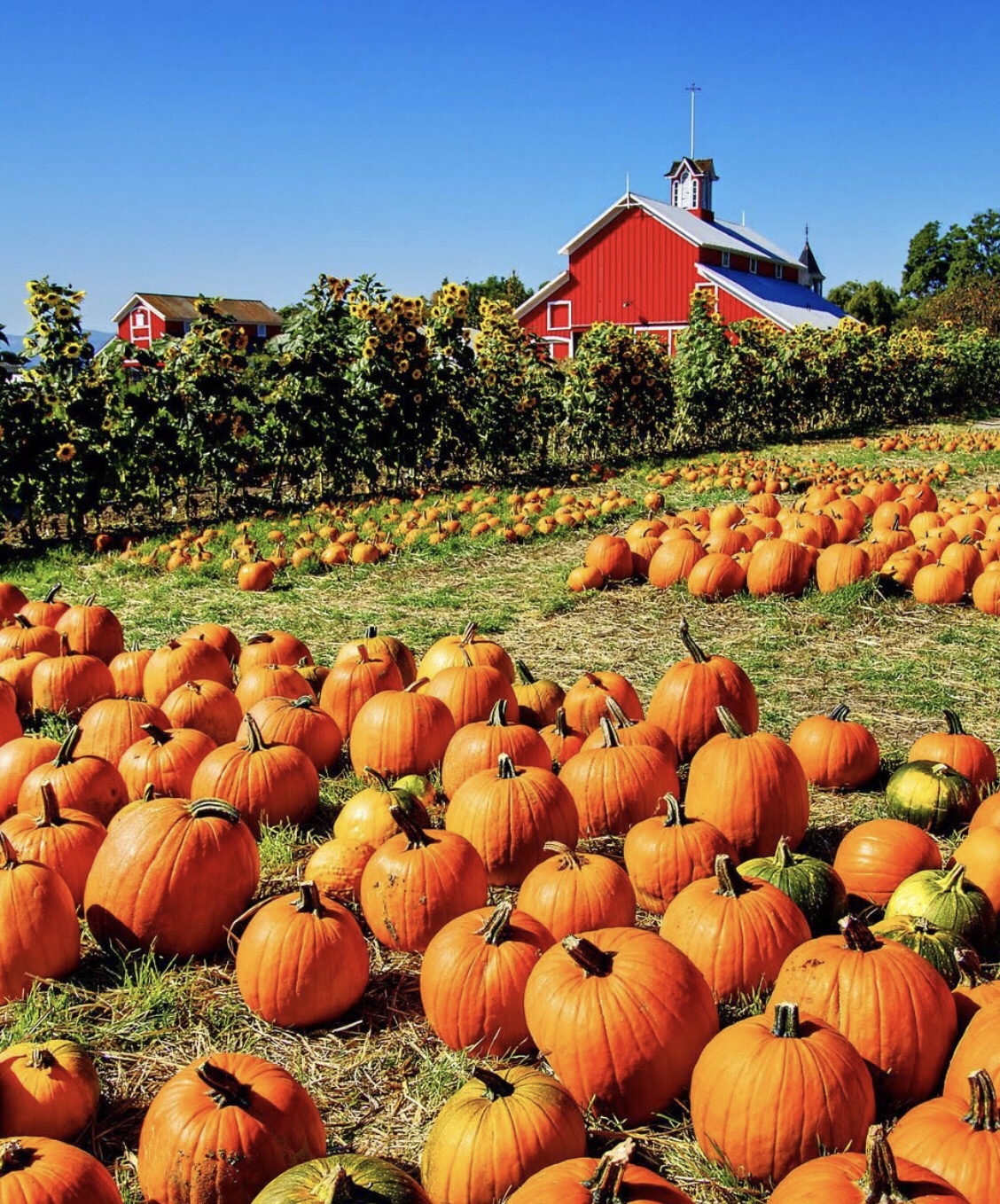 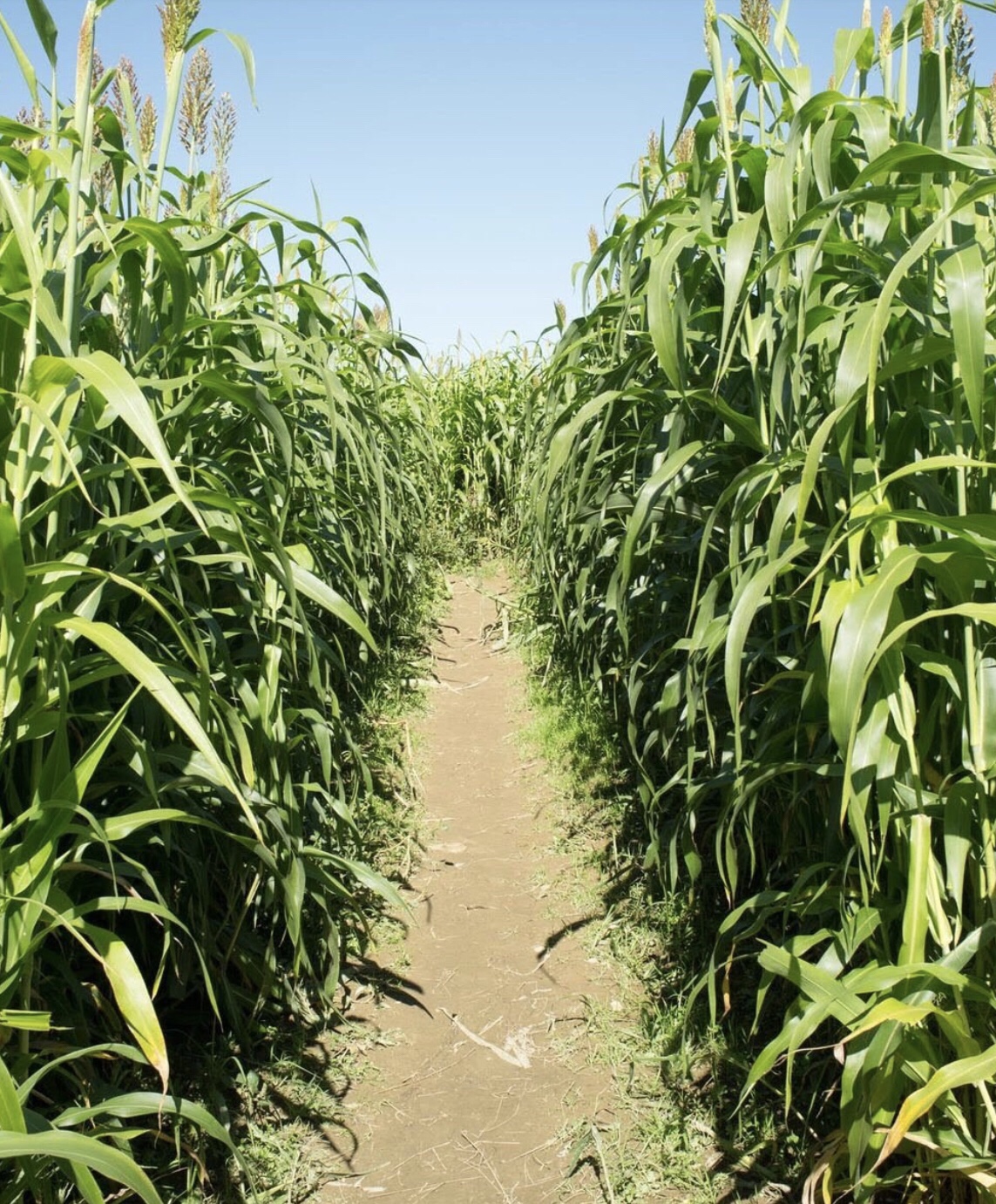 You can make this a daytime adventure or, if she’s up for something spookier, consider a “haunted” corn maze to check out at night.

If corn is isn’t your thing and you’d prefer pumpkins, skip the Fairway pumpkins this year and pick your own pumpkins . Some of these places offer apple cider and cider donuts.

2) Attend a cider or wine tasting 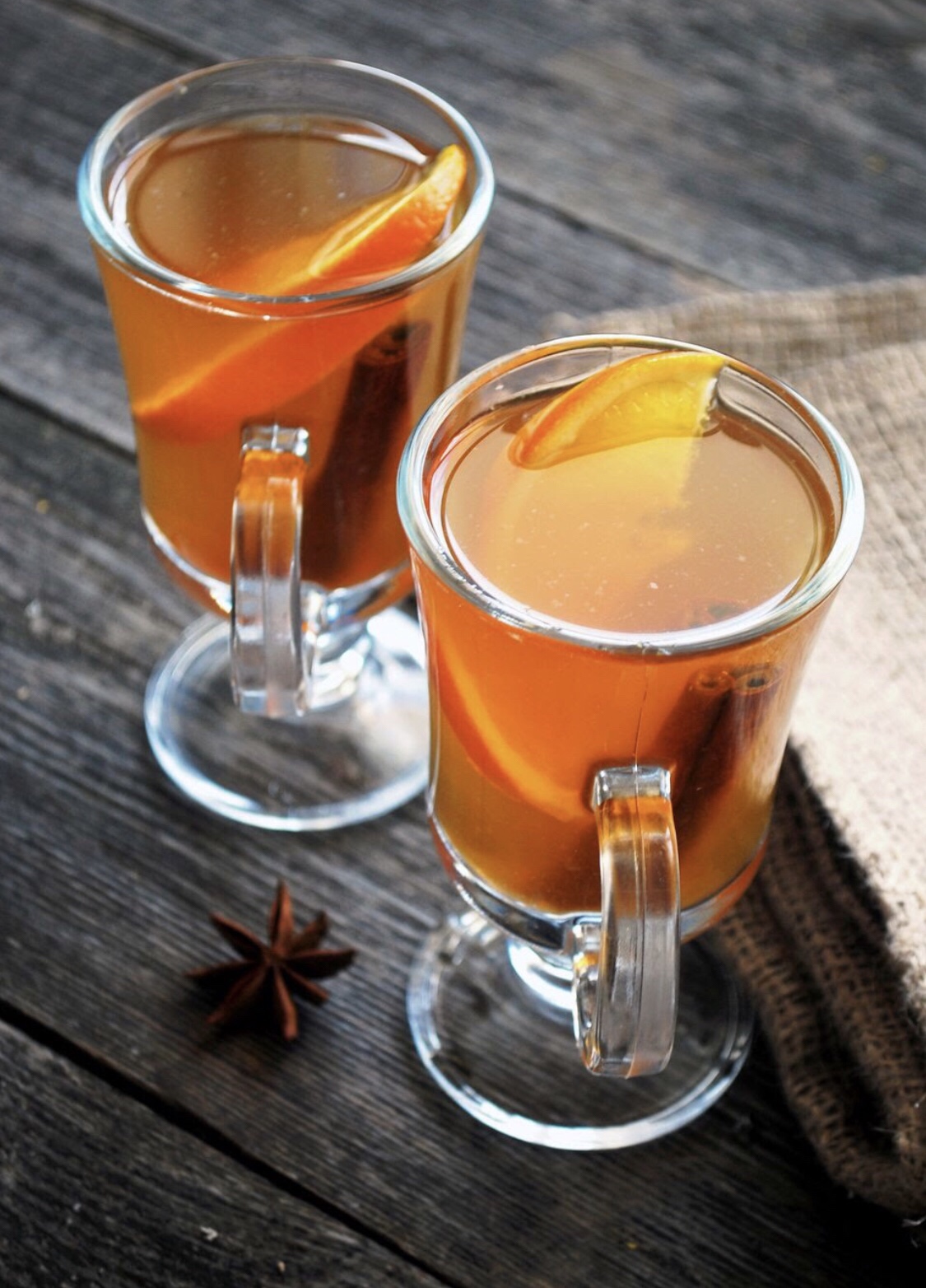 Nothing says autumn like the taste of cider at a lush vineyard.

3) Take in a football game 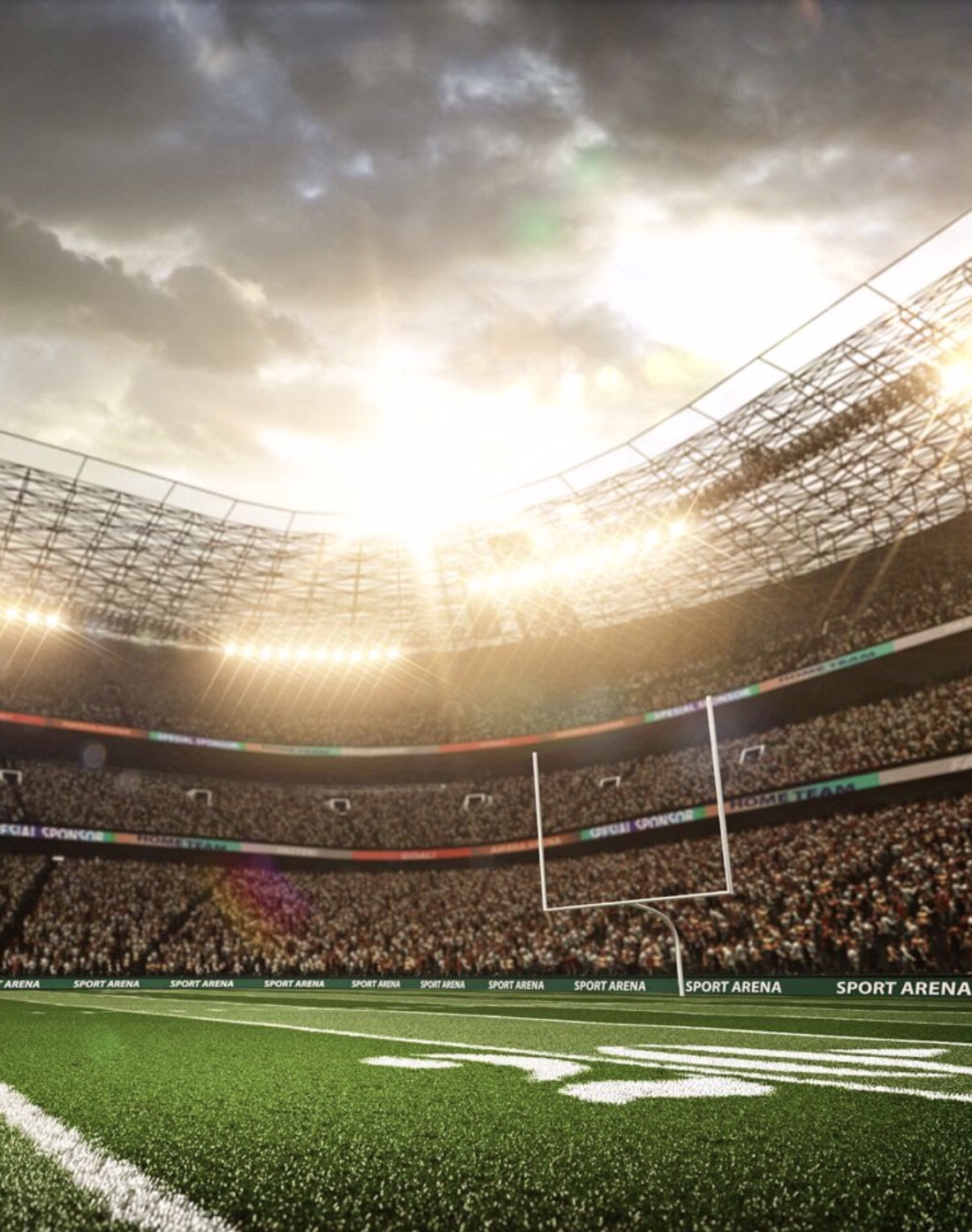 Between your high school, college, or NFL teams, you have options and a wide budget range. 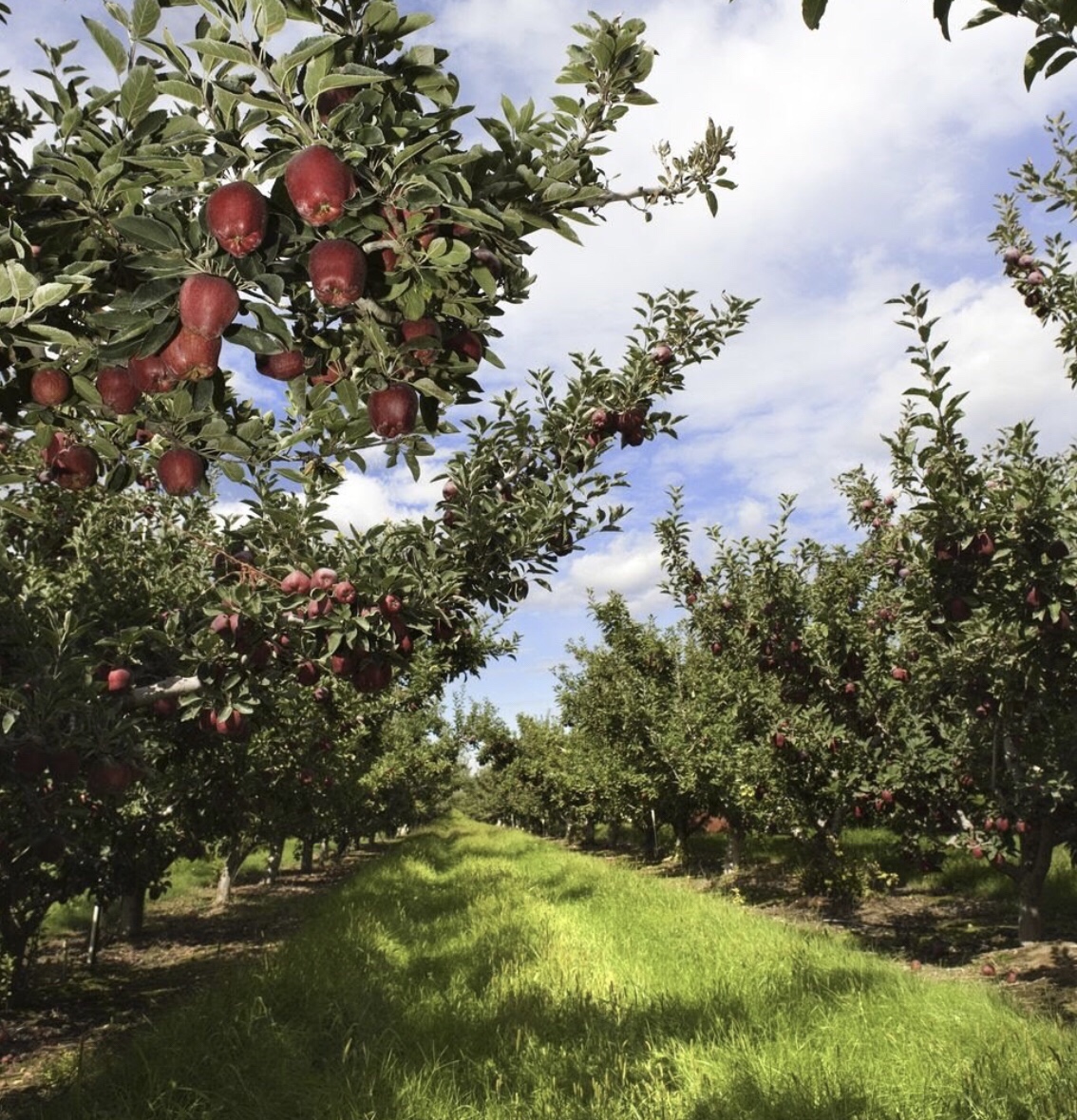 Visit an orchard and celebrate the arrival of apple season. If you’re ambitious, here is a pie recipe you can attempt to extend the date late into the night.

5) Have a picnic or a hike in the country. 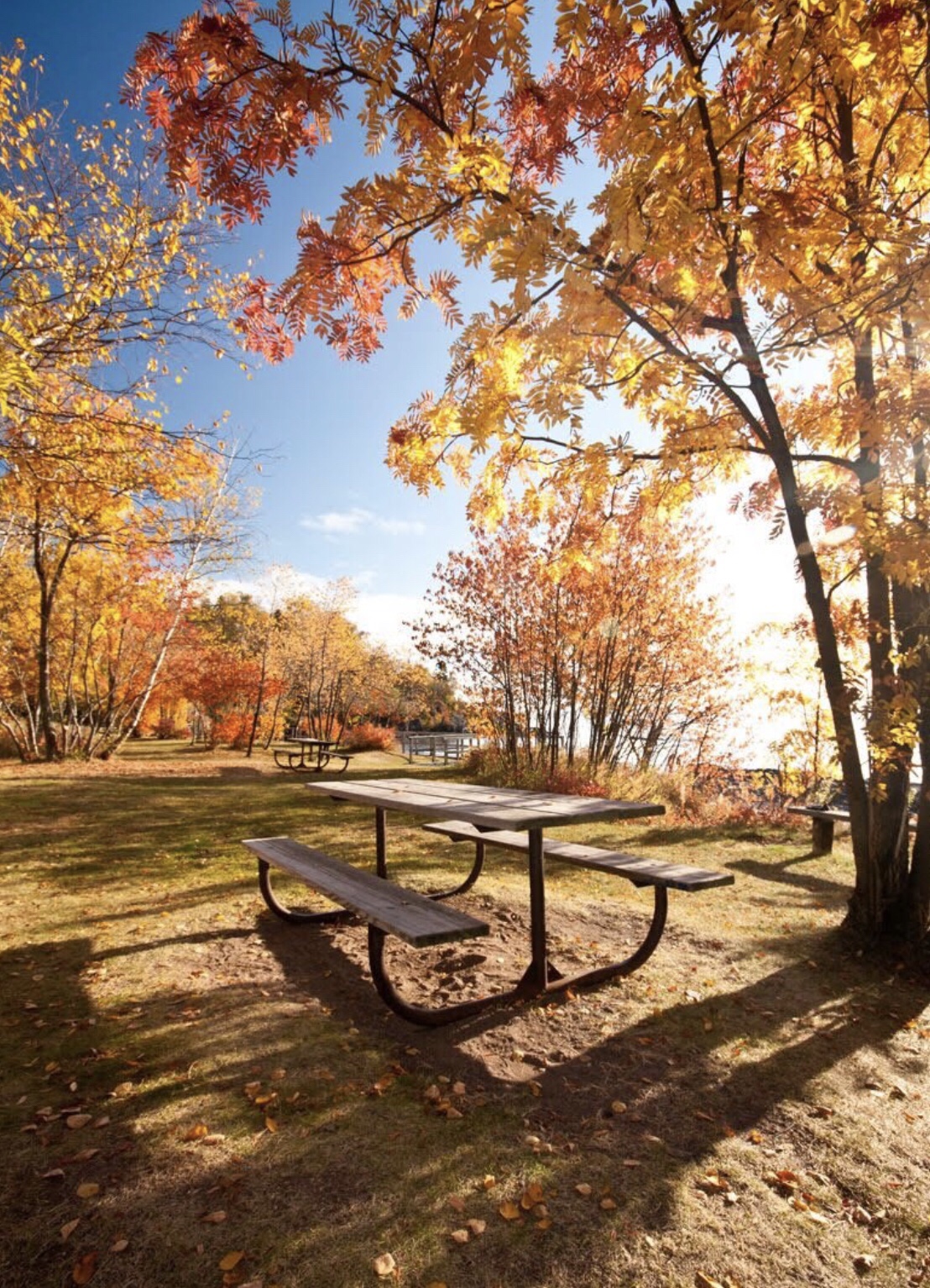 Bring warm blankets, a basket of snacks and/or your hiking boots for a beautiful afternoon outdoors.

6) Take in a guided ghost tour. 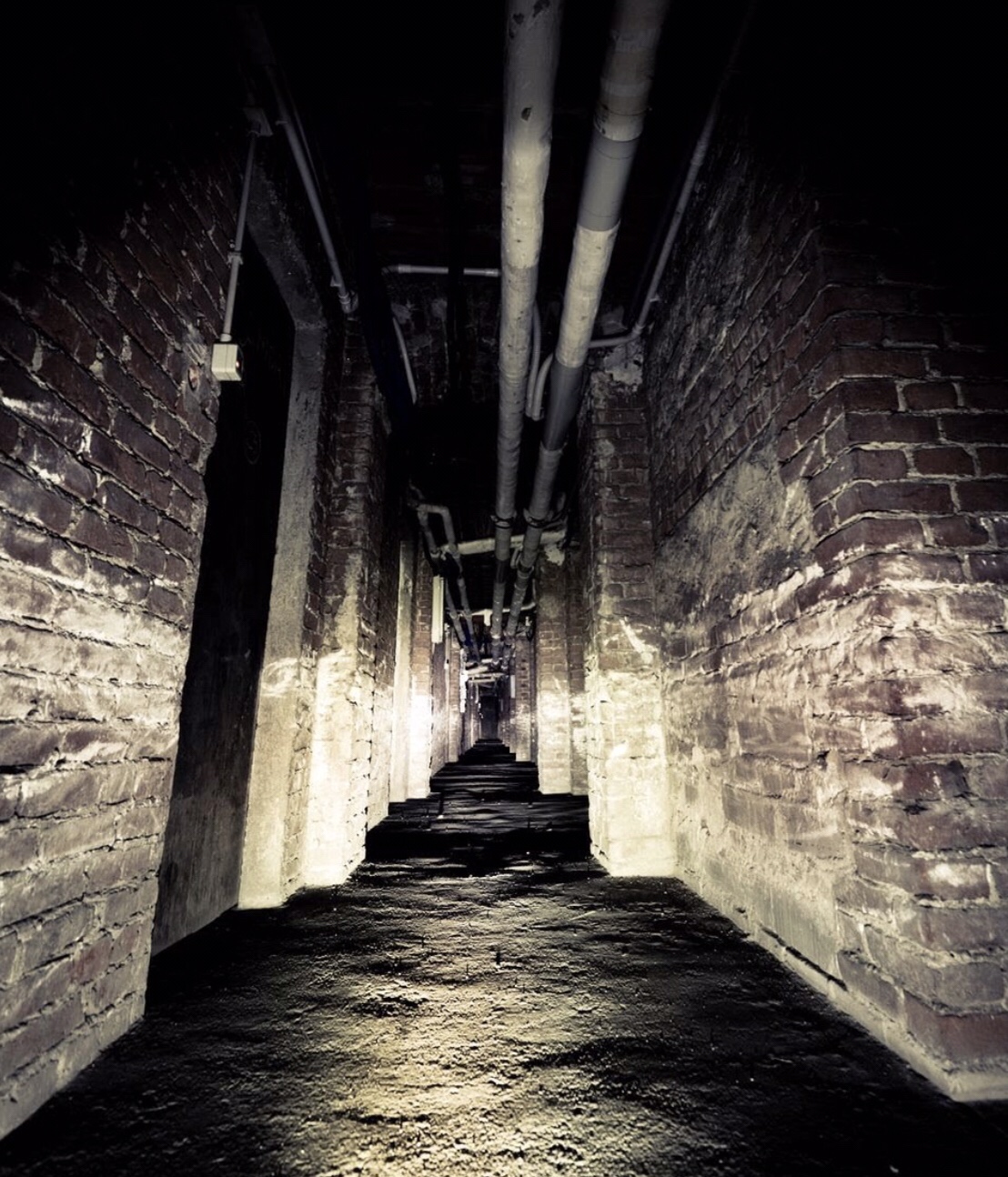 Many cities offer tours of haunted buildings. Even if you don’t catch a glimpse of Slimer or Casper; it is a fun way to learn more about the history of the area.