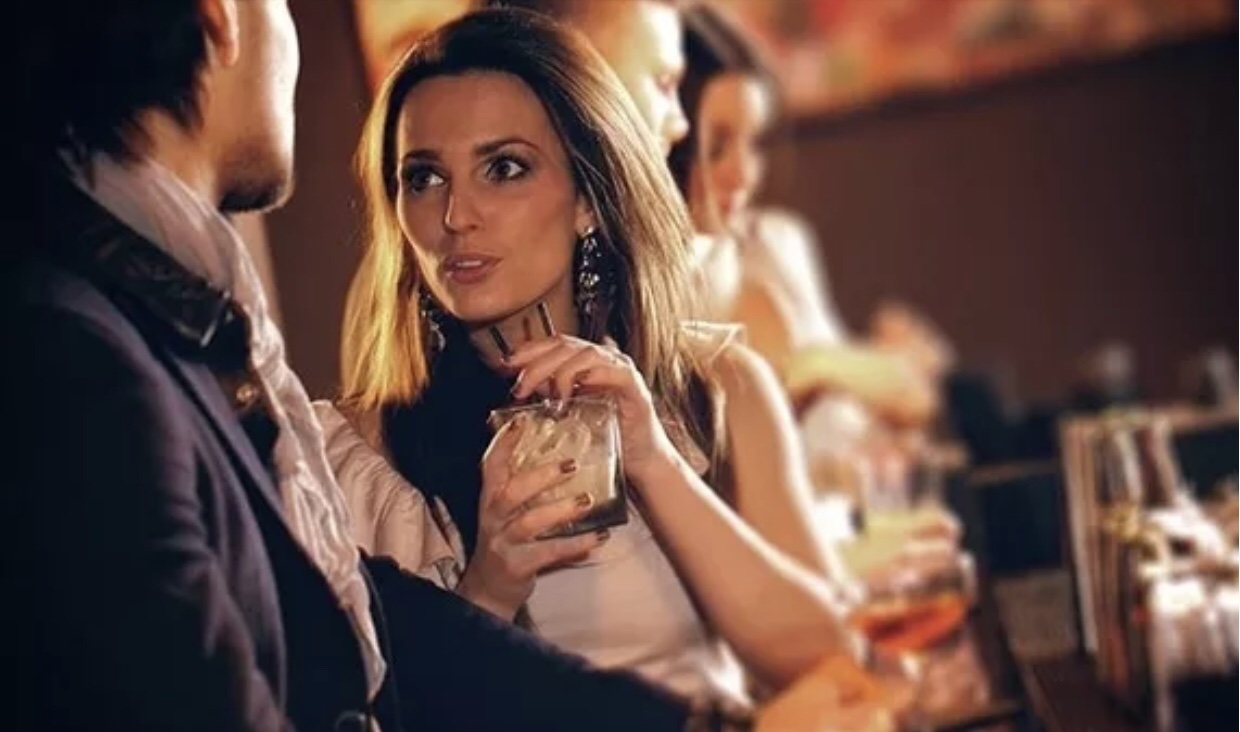 Raging feminists will hate this factual statement, but it’s undeniable: the sexes are separated by stark biological differences, many of which impact mindset and behavior. The chemicals floating around inside your brain can make you feel happy or sad, aggressive or sensitive, etc. Those hormones, coupled with our genetically-predisposed instincts, make us behave and think the way we do. On top of that, women can house and support a human life from a single cell to a real person and men cannot; so there’s that whole thing. Males and females are just different. 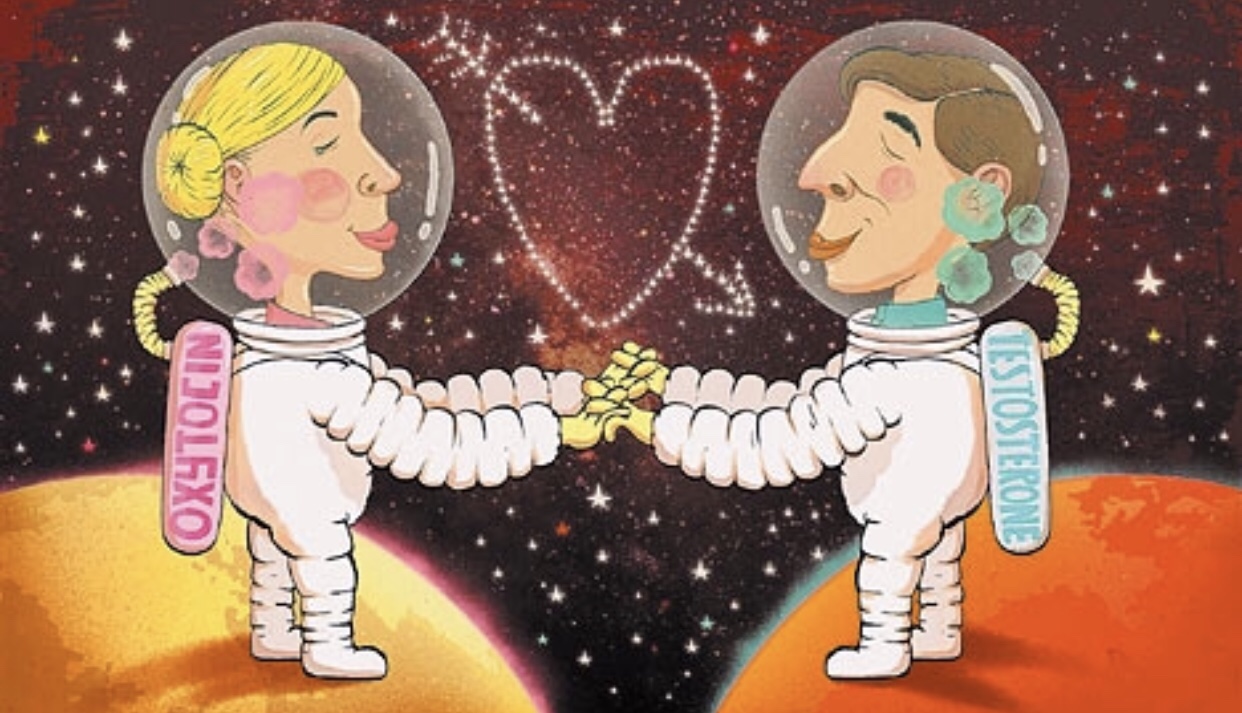 As it stands, these biological and behavioral differences pose significant challenges for the average man, and on the surface level there is one aspect in particular that frustrates and confuses us all. Sometimes, it is borderline impossible for us to decode her language and understand what she says to us! This topic has been the focal point of television shows, movies, songs, books, websites, and conversations around the globe for hundreds of years. To make things easier for our fellow brothers, we have compiled a basic translation guide for men as they navigate the dating world. 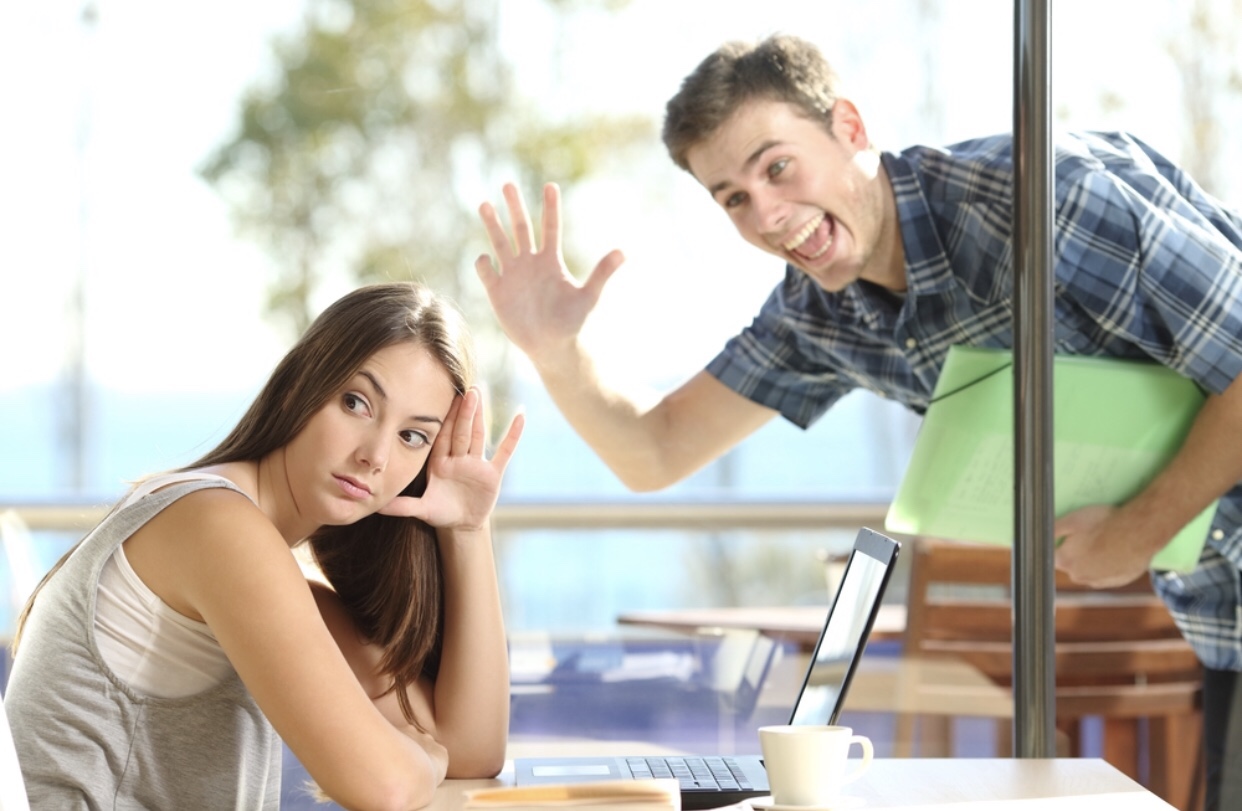 Good luck out there, and pay attention to the details.

Where the Hotties At? Best Places to Meet Girls Post-Quarantine