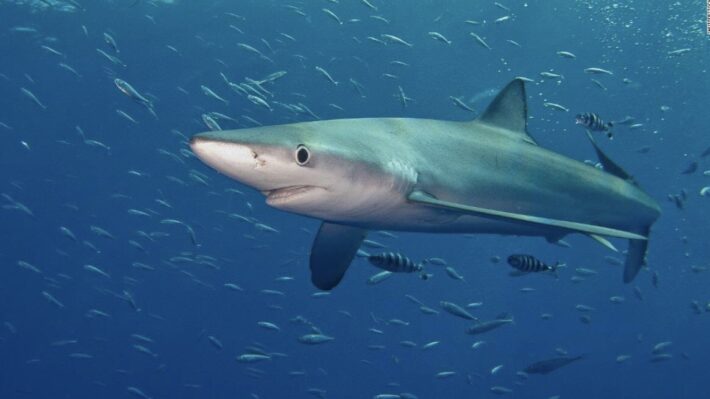 An Australian man has been hailed a “hero” after repeatedly punching a shark until it released his wife’s leg.

Police said the couple were surfing at a beach near Port Macquarie, four hours north of Sydney, on Saturday morning when she was bitten twice and injured on her right leg. 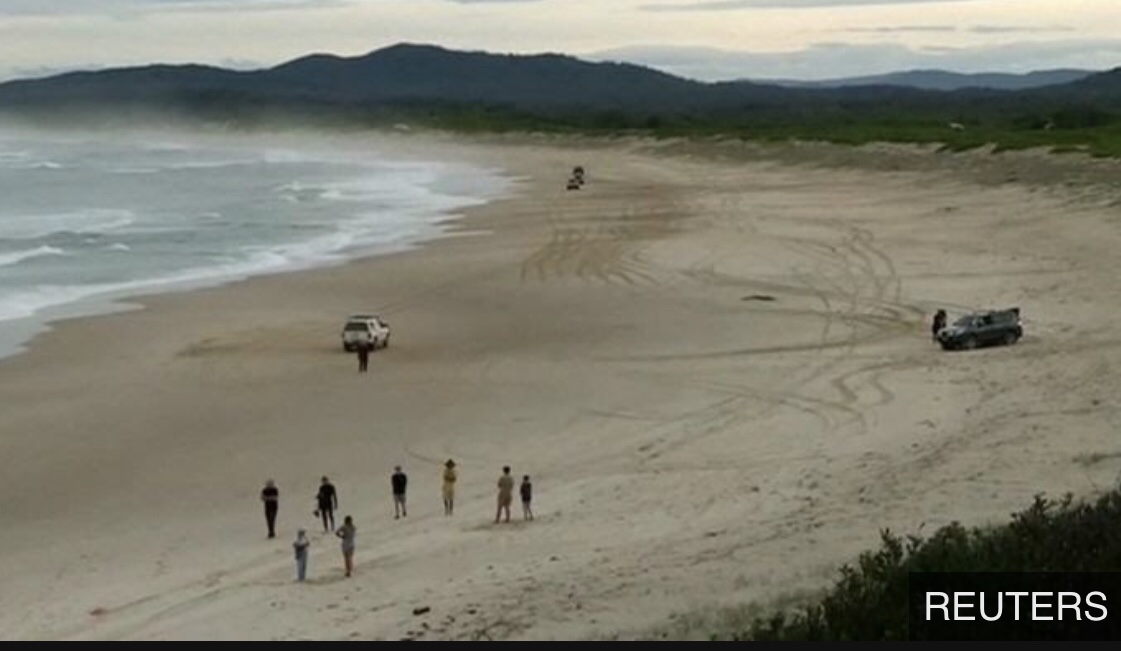 “Her companion was forced to punch the fish until it let go,” police said in the statement. Paramedics treated the 35-year-old at the beach before she was later airlifted to a major hospital for surgery.

One witness who was surfing nearby when the attack occurred called the man a “hero” for taking on what appeared to be a great white shark up to three metres (10 feet) long.

“He started laying into the shark because it wouldn’t let go,” Jed Toohey told the Daily Telegraph.

“He saved her life… He was really incredible.”

The woman’s husband, Mark Rapley, played down his efforts, telling the newspaper he “did what anyone would have done in that moment”. After helping her out of the water and up to the beach, an ambulance and emergency personnel were waiting, said Surf Life Saving NSW in a statement. Paramedics treated her injuries at the scene, then airlifted her to the hospital for surgery. She is in a serious but stable condition. 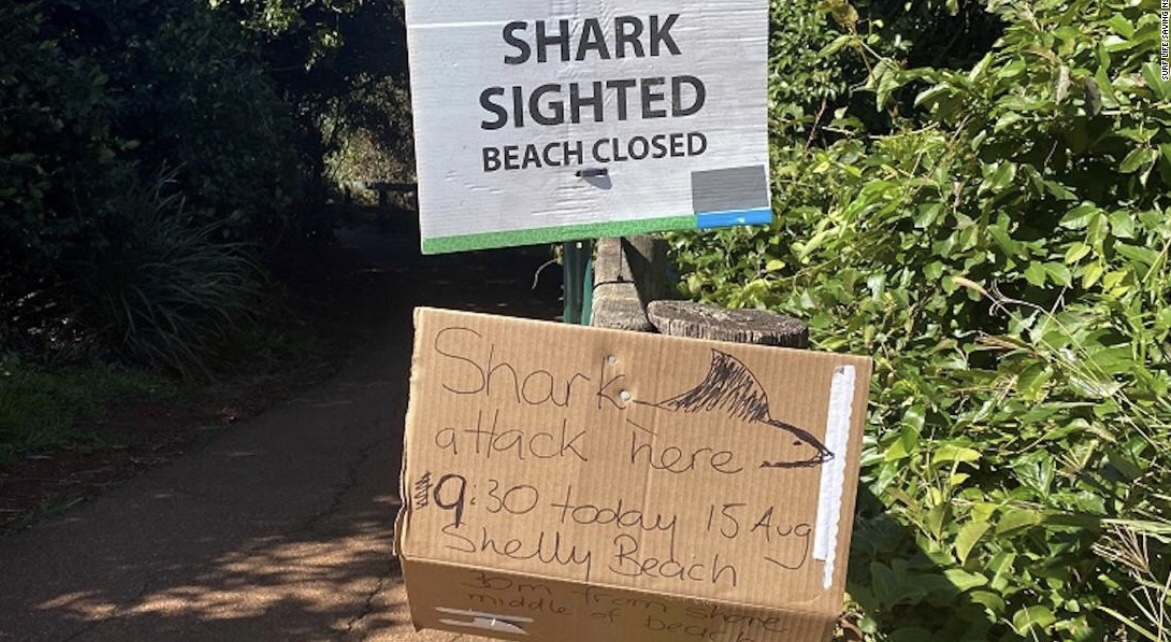 Australia has one of the world’s highest incidences of shark attacks and there have been five fatal ones in the country so far this year. This summer has seen a string of shark attacks across Australia. In June, a surfer died after being bitten by a great white shark on the far north coast of New South Wales. July alone saw three shark attacks: a 15-year-old boy died while surfing in New South Wales, a 10-year-old boy was hospitalized after a shark dragged him from a boat off the coast of Tasmania, and a man died in the state of Queensland after being bitten while spearfishing. The 10-year-old survived after his father jumped in the water to save him.

So much for masculinity being toxic.