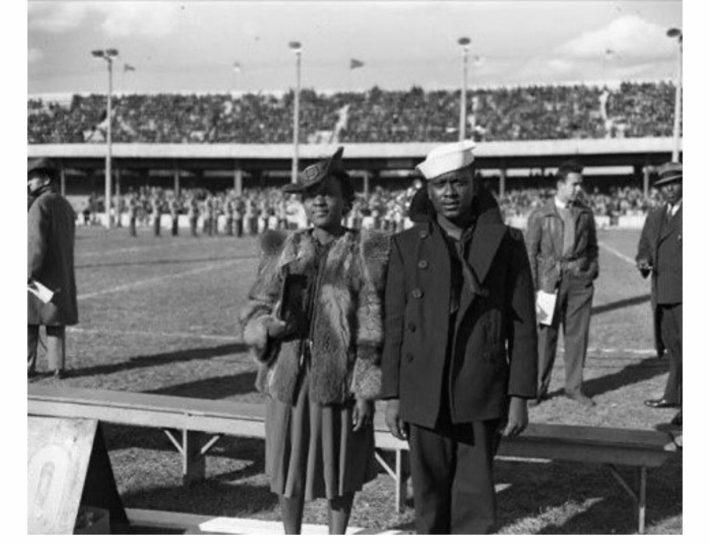 Petty Officer First Class French was born September 25, 1919 in Foreman, Arkansas. He was an American war hero who enlisted in the United States Navy in 1937.

Charles Jackson French’s name might not be a household one, but he was once named the “Hero of the Year” by the Chicago Defender. French, a United States Navy Messman, swam through shark-infested waters for eight hours on the night of September 5, 1942, pulling a raft of 15 surviving sailors with a rope around his waist during World War II. He was just 22. 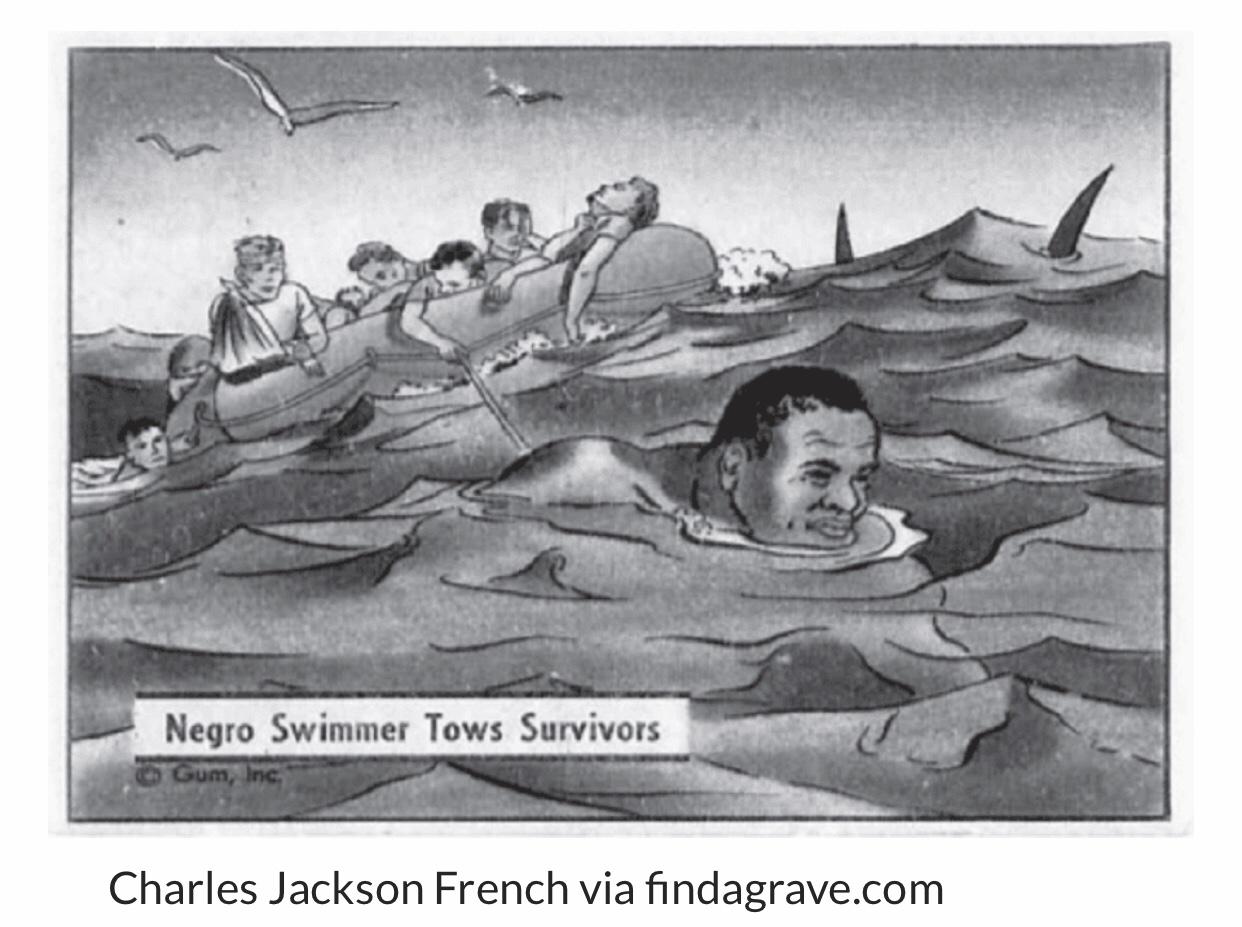 The U.S. Navy Ship U.S.S. Gregory was hit by Japanese naval fire in the South Pacific, killing and wounding many. French successfully brought many of the wounded to safety on the shores of the Solomon Islands.

French should have become the first black swimmer to earn the Navy Medal for his heroic feat, however, he was denied the Medal of Honor and Silver Star. Instead, he received a letter of commendation from Adm. William F. Halsey, Jr., commander of the Southern Pacific Fleet. 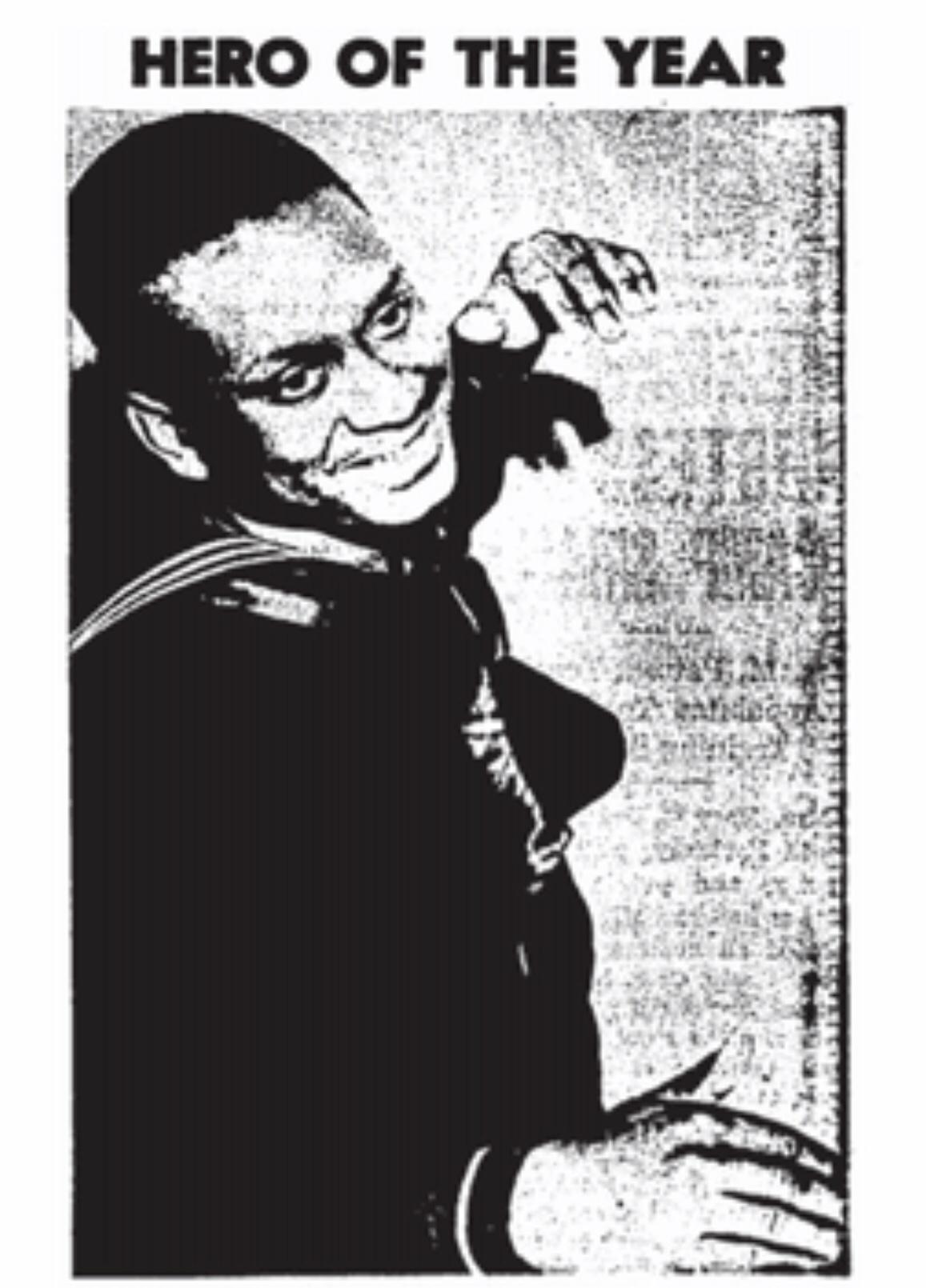 The commendation stated: “For meritorious conduct in action while serving on board of a destroyer transport which was badly damaged during the engagement with Japanese forces in the British Solomon Islands on September 5, 1942. After the engagement, a group of about fifteen men were adrift on a raft, which was being deliberately shelled by Japanese naval forces. French tied a line to himself and swam for more than two hours without rest, thus attempting to tow the raft. His conduct was in keeping with the highest traditions of the Naval Service.”

“The survivors felt that he deserved a higher tribute, possibly the Congressional Medal – or at the least, a Silver Star – but the Gregory episode was complicated by the issuance of a posthumous Silver Star to Lt. Cdr.H. F. Baurer, the ship’s CO. Wounded and dying, the skipper ordered two companions to leave him and go to the aid of another crewman who was yelling for help. He was never seen again. By navy standards, it would be nearly unprecedented for a subordinate to receive a higher decoration for an act of heroism comparable to that of a superior.”

French’s heroics may have been lost to history had it not been for ensign Robert N. Adrian, who told the story to a reporter at the Associated Press. He later narrated the story on a national radio program. French is buried at Fort Rosecrans National Cemetery in San Diego, California. 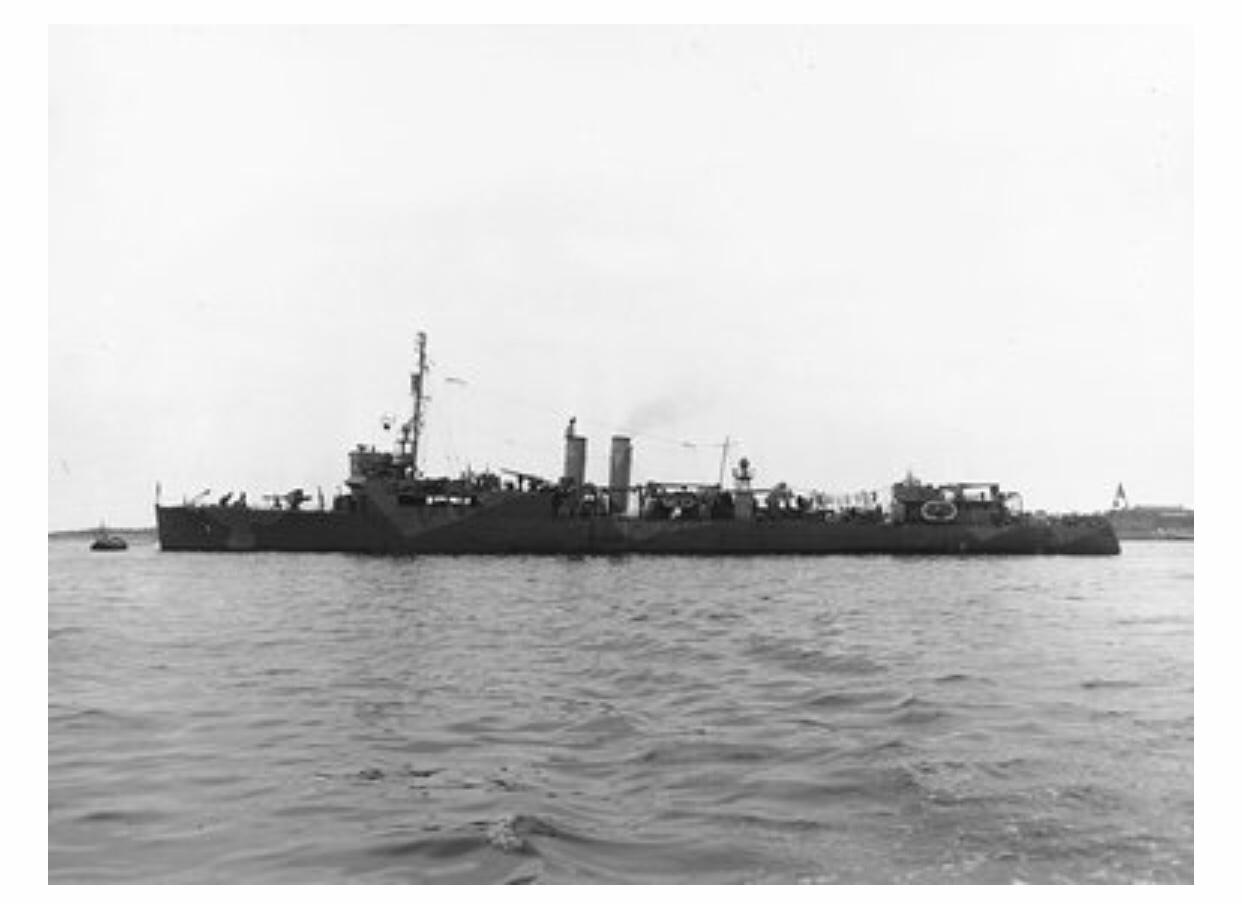 September’s Dad of the Month