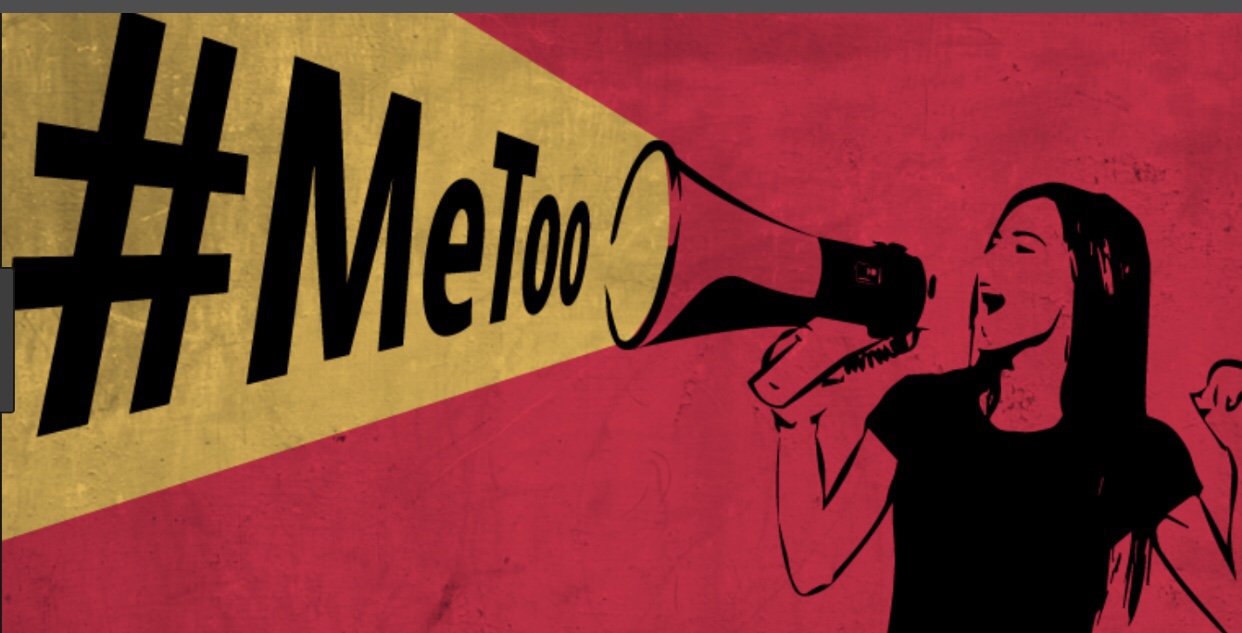 Sound the alarms! There is an assault on men happening in our society, and you are potentially a target. The #metoo movement has kicked down the doors and outed some of the most vile scum on the face of the Earth. Rightfully so, and we are glad it happened. Hollywood, corporate America, and politics are notorious for ignoring a culture ripe with sexual assault, and now they’re facing a reckoning. Unfortunately, bad actors have leveraged the movement to their advantage, ruining the lives of good, honest men. Continue reading, as this piece can serve as your ultimate protection against #metoo.

For the record, any person that rapes, gropes, or sexually assaults another person should be locked up. Notice I said person, since this goes multiple ways. As we’ve seen with allegations against Kevin Spacey, it’s not just men committing these acts against women. Additionally, as demonstrated by many female schoolteachers (and allegedly Asia Argento) having sex with underage students, females can also be guilty of despicable sexual conduct.

But let’s be real here, the media has been emphasizing the problem existing between powerful men and their subordinates. They’ve had the means (power and money) to cover their tracks for so long and are finally being outed. Unfortunately, as a byproduct of this movement, many innocent men are getting caught in the crossfire. Men in high status positions are no longer the only target of the movement, putting every person on notice, regardless of age, race, status or income.

According to a recent study, 2-8% of rapes are falsely reported, the same percentage as for other felonies. In 2017, there were roughly 100,000 cases of rape reported in the US. That does not include sexual assault reports. That means 2,000 – 8,000 men were wrongfully accused of rape in the US last year! That is not a small number, and if you want to avoid being a statistic, pay attention.

Unfortunately, as demonstrated by the Justice Kavanaugh hearings and the #metoo movement, society is moving into an unprecedented gray area. An accusation can be made without any evidence, and men are considered guilty until proven innocent. Be careful, because you can be deemed guilty in the court of public opinion, and also by our legal system. Consider these examples: 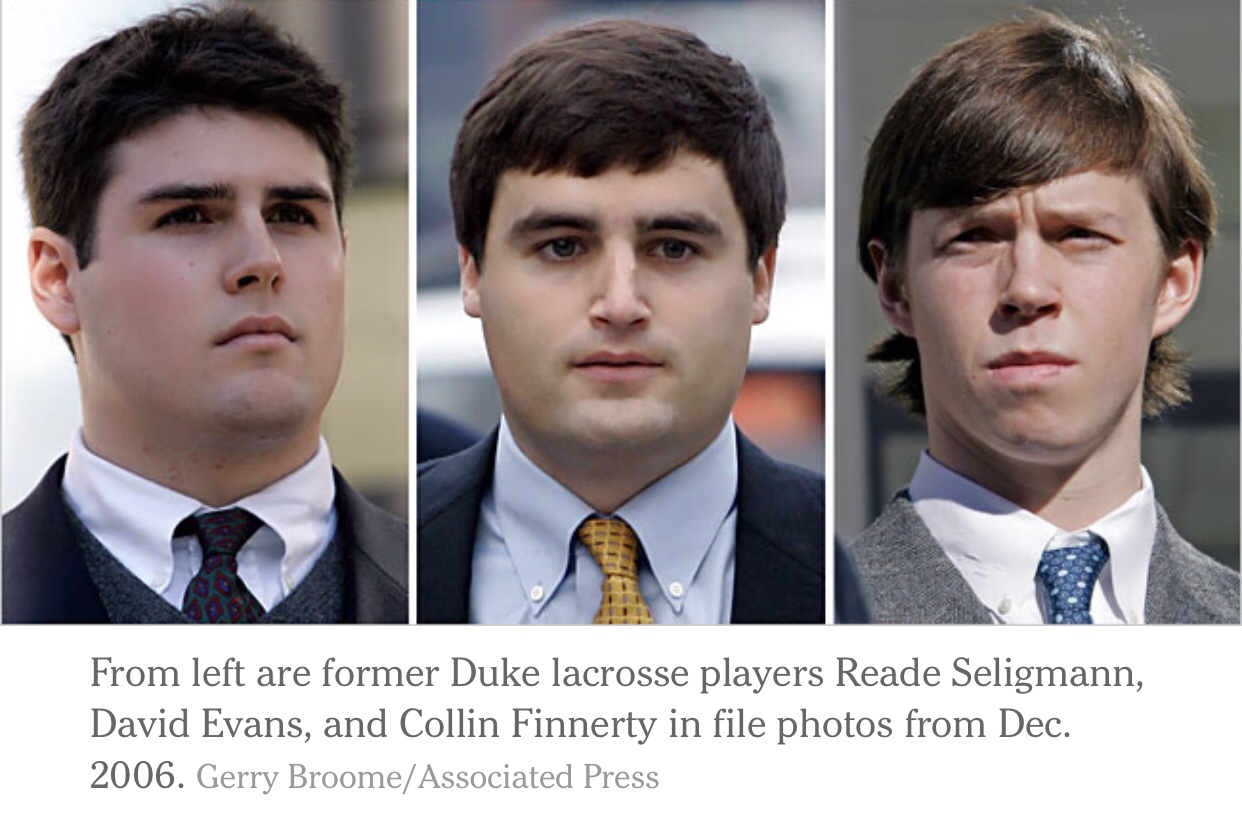 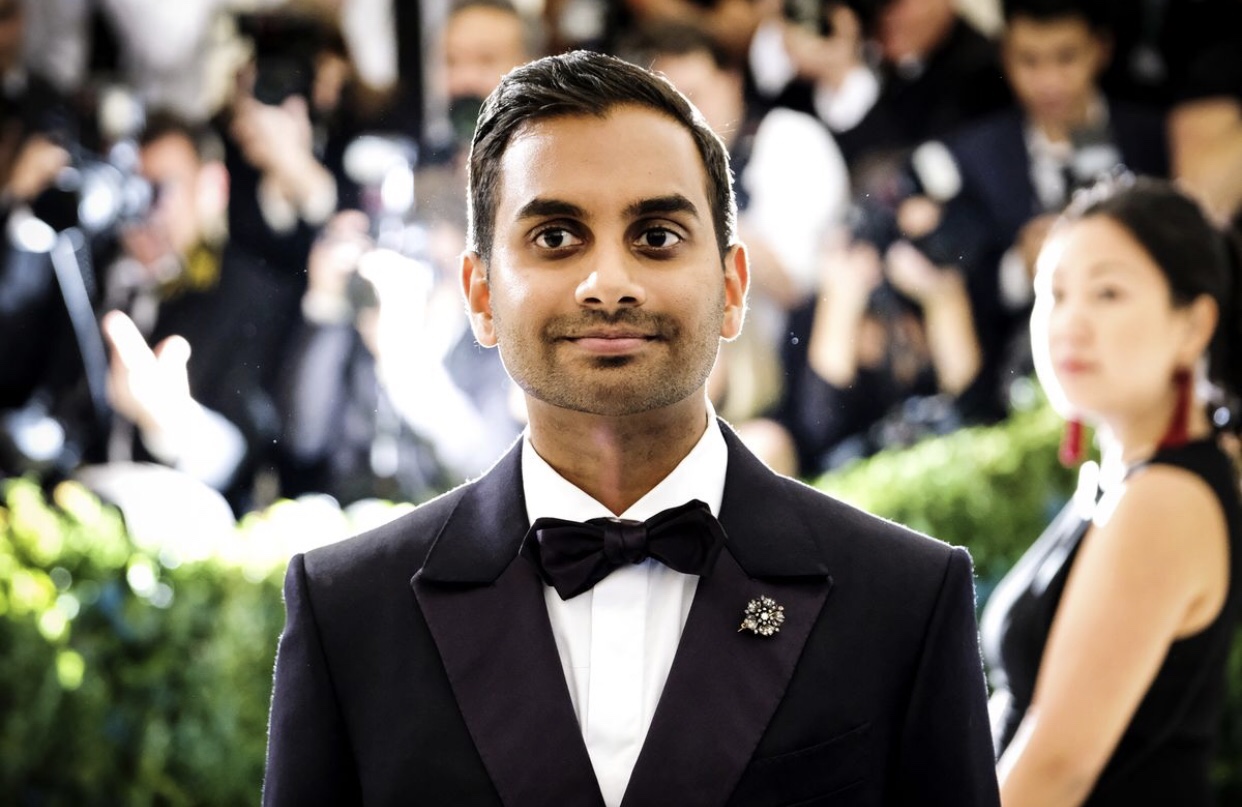 The star of MTV’s Catfish, Nev Shulman, was accused of sexual assault in May. Schulman denied the claims, but the show was suspended. Upon a later investigation, the claims were deemed not credible by MTV, and the show has since been reinstated.

Brian Banks, former Atlanta Falcons linebacker, who in 2002 was accused of rape, served five years in prison and five years on parole, but was later exonerated when his accuser admitted she lied about being assaulted. Though his accuser’s motives were never revealed, it was clearly a case of someone taking advantage of Banks’ authority.

The three Duke lacrosse players, accused of rape by a stripper, were later exonerated because the allegations were unfounded.

Hollywood funnyman Aziz Ansari was recently accused of sexual assault by a woman he dated because, upon reflecting on their date and sexual interaction, she regretted it after the fact. Contributing editor Caitlin Flanagan wrote in her opinion piece for The Atlantic that “the clinical detail in which the story is told is intended not to validate her account as much as it is to hurt and humiliate Ansari.”

“Apparently there is a whole country full of young women who don’t know how to call a cab, and who have spent a lot of time picking out pretty outfits for dates they hoped would be nights to remember. They’re angry and temporarily powerful, and last night they destroyed a man who didn’t deserve it.”

So, being that you are now in a very vulnerable position, you must consider what can be done to protect yourself. Wall Street has recently implemented some rules to help employees avoid a #metoo scandal, as seen below:

Here are some other ways to cover your ass and reduce the chances of your own #metoo disaster:

Over time, it’s important to save texts, voice messages, DMs and social media interactions. This type of communication will leave a trail of the relationship in question and better help outsiders understand the nature of it. When TV host Chris Hardwick was accused of abuse by an ex girlfriend, he publicly released their breakup texts, giving the public more context into their relationship, and ultimately vindicated the Talking Dead host.

Get it in Writing for Ultimate Protection

When interacting with a love interest, send more emails and texts. Having it in writing is very powerful. Long term, this can help you prove some sort of consensual relationship if ever called into question.

The media gave Vice President Mike Pence hell when he declared that he never dines alone with a woman other than his wife. Take notice, because this strategy totally protects him from unjustified claims because he always has a witness. As you begin a relationship with a new lady, try to meet in public places, and maybe even make it a group outing. This gives you plenty of witnesses that could corroborate your story if ever called into question.

Next, it multiplies the chances of females having “buyers remorse”, aka regretting they decided to sleep with you. Piss off the wrong lady after ghosting her and you may have an accusation on your hands. The point is, don’t just sleep around for the sake of sleeping around. Get to know the ladies you fraternize with, and never treat them with disrespect. You do not want to mess with a woman scorned, nor do you want an unplanned pregnancy.

Too Drunk Means Too Risky

Every guy realizes that there is a direct correlation between number of drinks consumed and the likelihood of her sleeping with you. For guys just looking for sex, drunk girls are an easy target. When the lights come on at the bar, look around to see which guys are creeping on the intoxicated ladies; these guys are just asking for their #metoo moment.

When she appears too drunk, put her in a cab and go home. Ignoring this advice means you are rolling the dice, leaving your future in the hands of a drunk stranger. Whether or not you sleep with her is irrelevant. If she wakes up next to you in the morning and regrets, or fails to remember, what you did, you may have a serious accusation on your hands. Tread lightly.

This is borderline creepy, and for some it could be considered an invasion of privacy. However, there is nothing wrong with having video surveillance set up in your own home. This could be the only definitive piece of evidence you would need to prove innocence against sexual assault allegations. While most people would not appreciate being monitored or filmed, it would be worse to have an unjust lawsuit on your hands.

Be safe out there.

It’s Better To Be Judged By Twelve Than Carried By Six!

What Every Man Needs To Know About Home Security