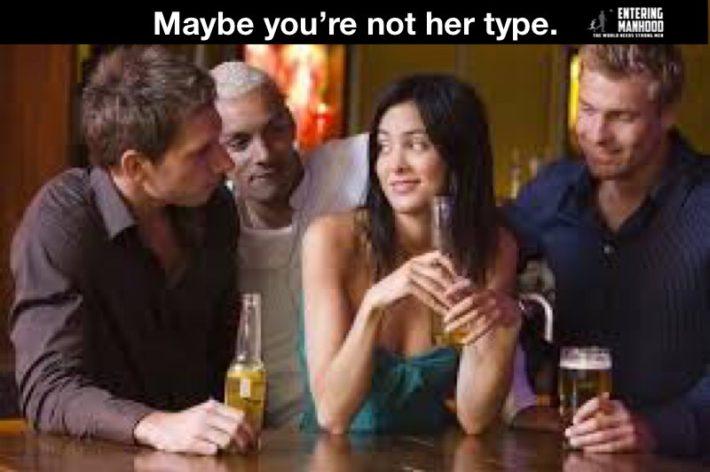 You could have it all: the looks of Jon Hamm, the humor of Dave Chappelle, the charm of George Clooney, with Bill Gates’ money, Dwayne Johnson’s style, and Denzel Washington’s confidence. You could drive a Lamborghini to your seven figure a year CEO job, while living in a multi million dollar condo overlooking the ocean. Every box checked, and every category a ten, but that doesn’t guarantee the woman you’re interested in will find you attractive and want to be with you.

Huh? It sounds totally illogical, and for many rational thinkers it’s something that will drive them crazy because there will be no definitive explanation of “why” things didn’t work out. Sometimes, you just aren’t her type. Maybe the natural chemistry isn’t there. It’s possible the life goals and values aren’t aligned. Both of these can be relationship killers. 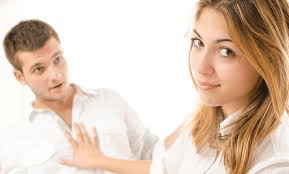 Above it all, though, lies the factor of attraction, which is the most powerful force in dating, and something that you have little control over. Attraction is not a choice. You won’t wake up one morning and consciously decide that you are attracted to 5’3” curvy Hispanic women with fiery personalities that wear low cut shirts and hoop earrings. These are qualities that your body and mind react to over time and give you a sense of what you’re naturally turned on by. You’re either into it, or you’re not, and there’s nothing you can do about it.

It’s all about how you are biologically made and how your brain is wired. Let’s say your preference is the aforementioned Hispanic female, but a girl who was completely opposite it all categories wanted to date you. She’s 6 feet tall, pale, overweight, dresses conservatively and has a very meek personality. Chances are, you wouldn’t give her a shot because she isn’t what you find attractive. Is there anything wrong with that decision? Absolutely not. Why should you be forced to be with someone that you aren’t sexually attracted to? Your preference in sexual partners is inherently unique to you, and nobody can fault you for that. 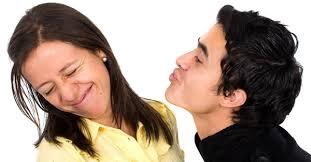 Think of attraction in terms of baseball. Hitting a home run means you’re both attracted to each other and you end up getting married (or having sex). That attraction is what gives you an opportunity to create a connection. Attraction means you actually got a chance to have an “at bat” and face the pitcher. It’s the necessary step required to begin the interaction. If the attraction does not exist, you never get a chance to even take a swing, let alone enter the batter’s box. A lack of attraction means you are on the bench without a chance to enter the game. If the coach doesn’t put you in the game, you’ll never have an opportunity to hit a single, let alone a home run.

There are many factors that attraction could be comprised of, but consider these basics:

Whatever your race, there’s a chance she isn’t turned on by it.

You could be funny, but maybe she prefers a more serious type.

Your clothing style could be worthy of GQ, but maybe she likes a more laid back look.

If you’re a modern day Adonis because of the time you spend in the gym, muscles may not turn her on. 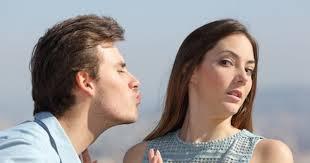 We can’t explain why her preferences are what they are, but we must acknowledge that they do exist and are not a reflection on you. The value you provide to the world is not dependent upon her preference in men. This is why you can never let rejection discourage you. Some men will second guess their entire existence because a woman he wanted to bang wasn’t pre-programmed to be sexually attracted to him. Sounds pretty foolish, right? Sometimes, you’re just not her type. On to the next one.

Five Benefits of Not Chasing Women

Tips for Meeting Your Soul Mate through Online Dating!